Charlton Athletic new boy Sam Lavelle has revealed he was on the brink of becoming a carpet-fitter before landing a break at Morecambe.

The 24-year-old joined the Addicks for an undisclosed fee, believed to be in the region of £200,000, on transfer deadline day.

Lavelle played 165 matches for the Shrimpers and captained them to League Two play-off final glory over Newport County in May.

But without Morecambe throwing him a playing lifeline in the summer of 2017, the Blackpool-born centre-back admits he would have drifted into part-time football.

Lavelle was at a low point after being released by Blackburn Rovers and then seeing game time at Bolton Wanderers blocked by the fact they were under a transfer embargo.

“If I hadn’t got signed by Morecambe, when I went on trial, that would have pretty much been it,” he told the South London Press. “I’d have probably played non league or semi-pro. I completely fell out of love with the game. I had setback after setback. I wasn’t enjoying it.

“I saw the ugly side of football in those years, especially at Bolton – the unfairness of it.

“I did have enough, but luckily enough the same day I spoke to my mate at the carpet shop I had a game with Morecambe and played really well. It made me think I was good enough and that I’d give it a crack.

“Eventually I got signed on a small contract and it went from there.”

Lavelle has been capped at U19 and U18 level for Scotland and had captained Rovers’ U23 team. His grandad Peter supports them. 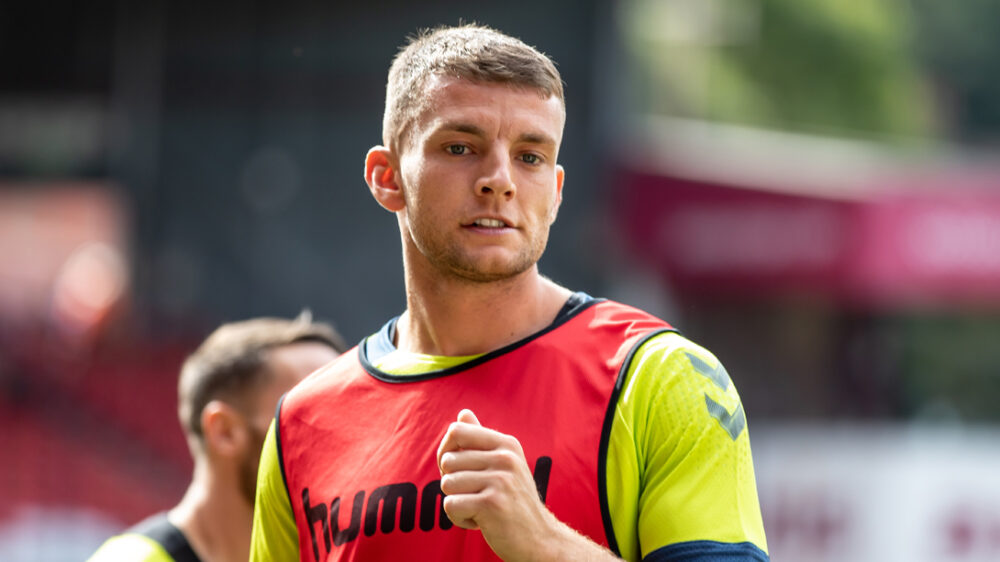 Lavelle’s exit came as a shock.

“I was captain of the U23s for a couple of years and trained with the first team – I was getting told really good things,” said Lavelle. “I played well, if I’m being honest.

“I was the first player in my whole year group to go into the meeting and I couldn’t believe what they were saying – that I’d been released. It was a shock to the system because I thought it was going to be an easy ride. But it helped me to get to where I am now.”

Morecambe only started listening to offers for Lavelle after he had turned down a new two-year contract, opting to cash in before he became a free agent in July.

It is the first time that he was a deadline day mover.

“I spoke to the gaffer [Nigel Adkins] on the Monday night,” said Lavelle. “It was quite late, about nine or 10 o’clock at night. He said he was interested. It wasn’t quite all finalised then.

“I woke up on Tuesday morning expecting to drive down. It didn’t actually get confirmed until about three o’clock in the afternoon.

“It was a case of saying goodbye to my family and friends, packing my bags and setting off about half-past three. I drove down with my dad and Charlton put me in a hotel for three nights, which was good.

“It all felt a bit surreal. You see it on TV growing up, watching the last-minute deadlines, and I was one of them.

“I think the contract Morecambe offered was as good as they could offer, at the time I really appreciated what they tried to do there. But I’d been there four years and achieved quite a lot – I was ready to step up.

“If you looked at the reaction from Morecambe fans on social media, and the messages I got, I think they realised the decision was quite a calculated one and not stupid – Charlton are a much bigger club.

“Both sides got a good deal. I only had one year on my contract, so I would’ve been a free next year. Morecambe have got more than enough cover there, four good centre-backs, and they are in a decent position in League One. I’m not leaving them in a mess, or anything like that.”

“I let me agent do the work, I like to think I’m quite professional in my job,” he said. “You see things on Twitter and read things but my agent told me to concentrate on my football. I carried on playing for Morecambe, I played every game.”

Lavelle certainly leaves on a high with Morecambe winning promotion to League One for the first time in their 101-year history following 14 seasons, mostly of struggle, in the fourth tier.

“Derek Adams came in – he changed the style of play and the mentality,” explained Lavelle. “We trained on a Sunday. He was a disciplinarian but, to be fair, the club absolutely needed it. It was a bit slack and sloppy, a few players didn’t want to work as hard as they should. He tightened everything up.

“Everyone was pulling together and little margins helped us in the end. It was a season I’ll never forget.”

“There was just massive relief at the final whistle because you have worked so hard,” said Lavelle. “I know he won’t mind me saying it, but Carlos didn’t have his best game. After 90 minutes I said to him: ‘Just look at those fans – you’re going to score the winner’.

“Less than 10 minutes later and he did exactly that. He asked me afterwards: ‘How did you know I would get the winner?’ I didn’t really, I tried to make him play better – I knew he was a bit of a confidence player.”

Now comes a different test – at a side expected to be challenging at the top end of the table.

“I’ve been ready to come to a big club for a while,” said Lavelle. “The expectation of the fans is right – this club should be in the Championship as a minimum.” 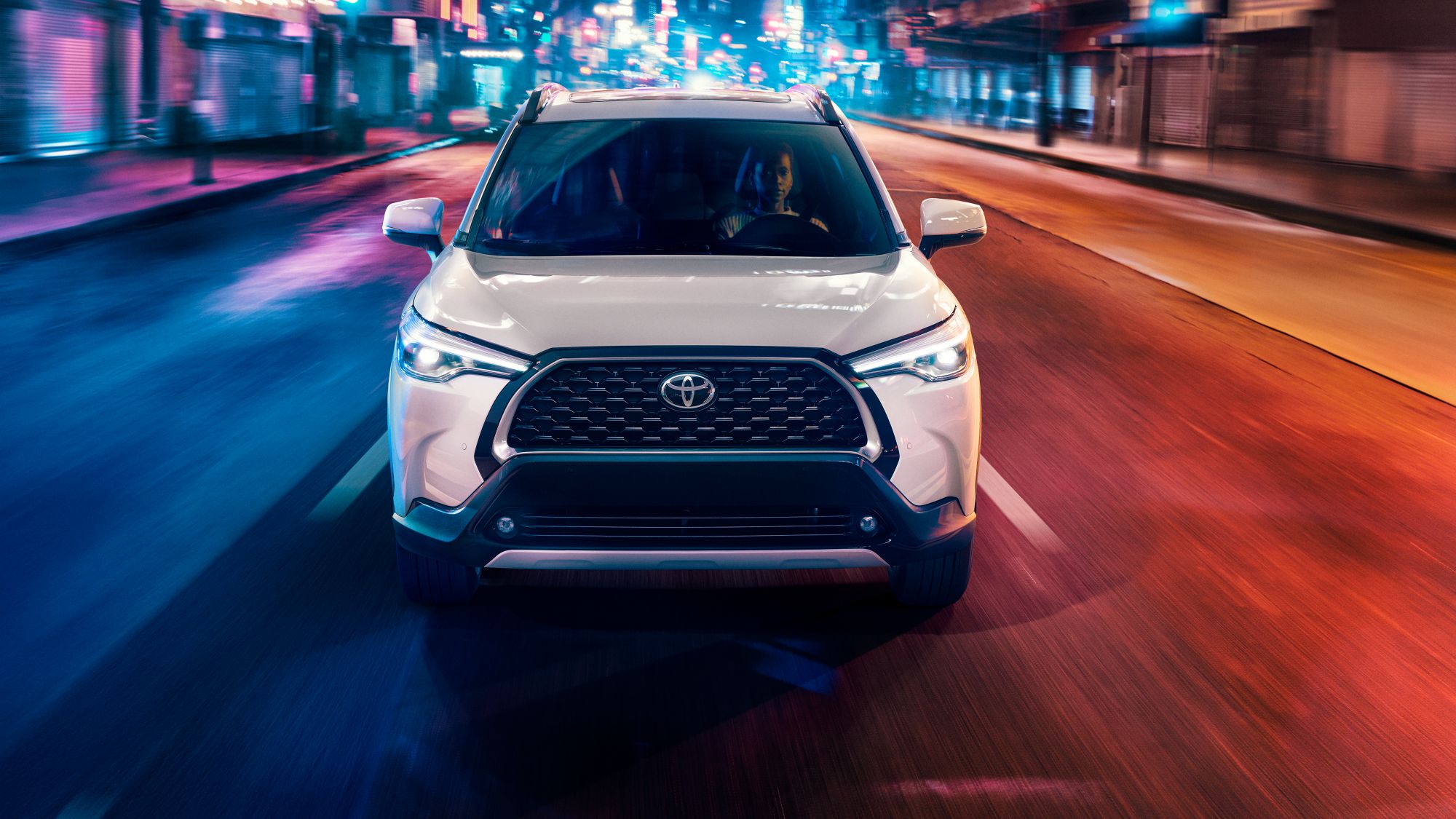 How the world stays open for business
4 mins ago