A pub has been backed by hundreds of punters after a council banned people sitting outside it.

On Thursday Southwark council ordered The King’s Arms pub near London Bridge to remove outdoor seating that it has had outside since the pandemic.

Local authority officials told the pub it could no longer allow people to cut across the road to where the tables and chairs were because Covid-19 restrictions had been lifted.

The pub was left stunned by the sudden U-turn, having invested time and money into turning the “once dark and uninviting street” into a popular seating area with flowers and plant pots.

In response to the local authority’s decision, 350 punters have signed a petition launched by staff calling on Southwark council to change its mind and let the pub keep the tables and chairs in Newcomen Street.

“Since we formed our beautiful outside seating area, we have transformed this once dark and uninviting street into a vibrant and safe space.

Coffee shop Crol & Co, which is next door to The King’s Arms, has also been ordered to remove its table and chairs.

The café has set up a separate petition in an attempt to force the council to hear a case against its outdoor seating licence being revoked.

The King’s Arms, which opened in 2015, says crime on the street has plummeted since it has been opened up for people to sit in.

Locals and tourists alike have taken to making use of the lane since seating was placed in it, according to the petition.

It said: “Street crime has also since gone down and now people feel safer when walking through our streets. “Locals and visitors alike loved visiting one of London’s hidden gems and sitting outside with their friends, family and animals.

“We’re so proud of the community we’ve created which has now been needlessly taken away from us.”

Southwark council has been contacted. 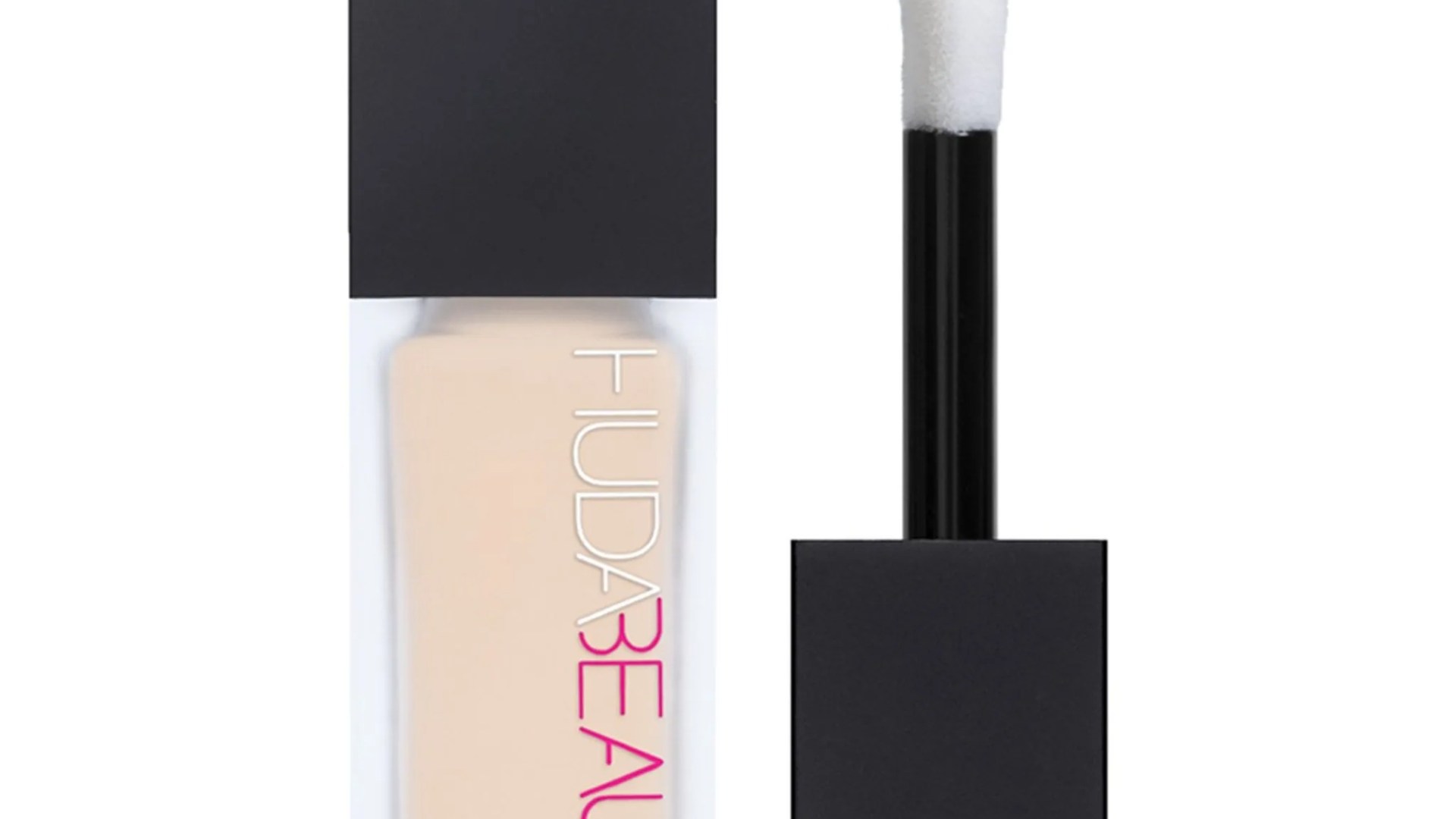 We put this season’s eyelash serums to the test 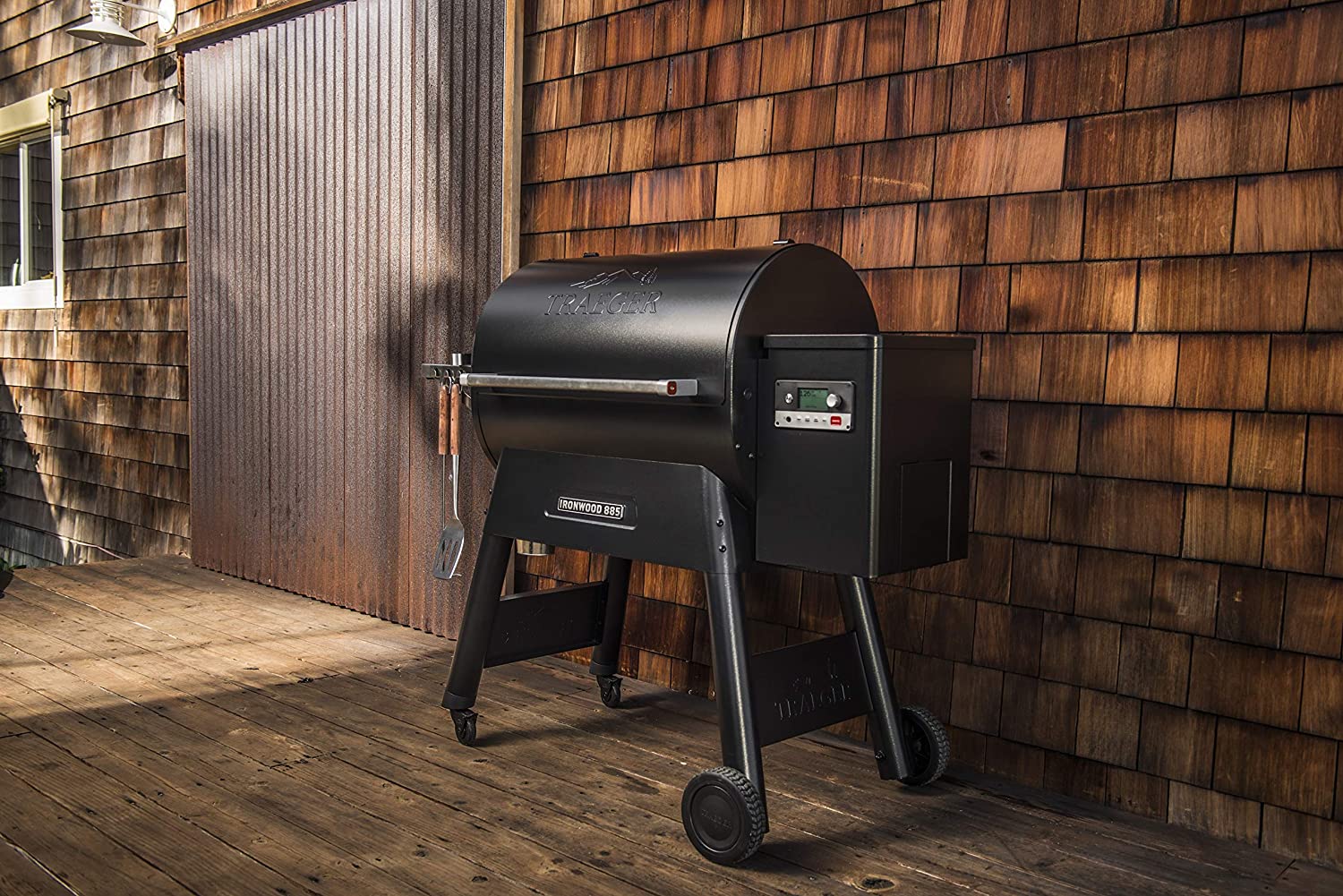 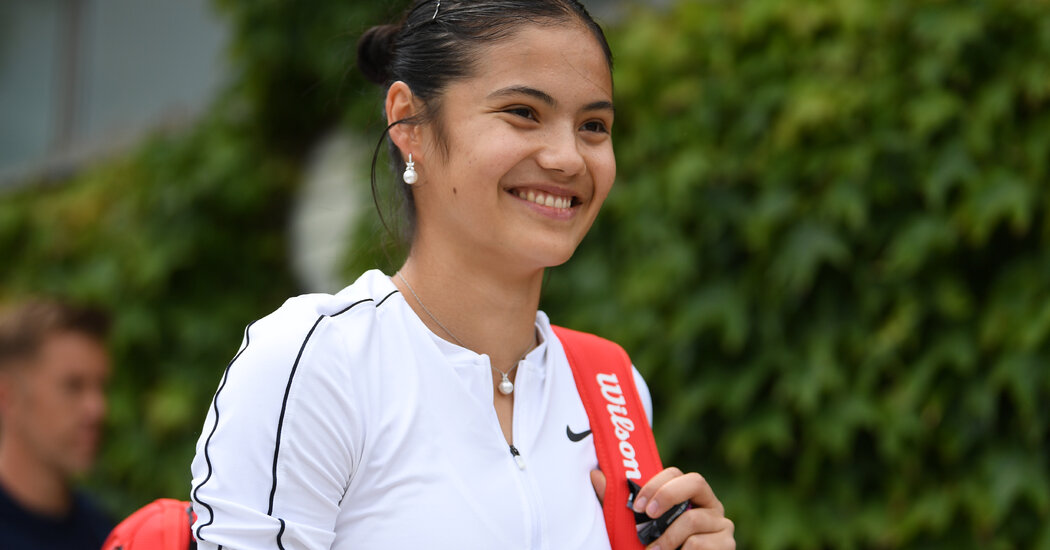 The Ultimate Tennis Disrupter Faces the Wimbledon Crucible
11 mins ago