Hercules Wimbledon Athletic Club made a superb start to this winter’s Surrey Cross Country League programme when their men took both the A and B team contests in the opening match in Richmond Park on Saturday.

Sam Dyson made an impressive cross country debut when he finished third out of 57 runners in the U13 3.2km race in 11:21, 22 seconds behind the winner. He led Hercules Wimbledon to third team place.

Preceding the men’s and boys’ races was the opening Surrey Ladies League fixture. The U13 girls picked up a team victory, led by Ava McAndie (second in 12:02) and Isabella Harrison (third in 12:08).

Their youngsters also did well in the U17 4.7km race, filling three of the top six places, to take second team place. Leading Hercules finishers were Lulu Weisz (second in 18:33), Emily Grey (third in 18:50) and Millie Thorpe (sixth in 19:16).

In the opening race of the day, London Marathon veteran Claire Grima led the senior women’s team home finishing 27th of the 252 runners clocking 25:57 for the 6.5km course.

Hercules Wimbledon had two winners in parkrun 5km events on the South Coast on Saturday.

Rhys Boorman posted his 36th win in 41 appearances at Hastings when he headed home a 285-strong field in 15:51. It was his best time this year and only 10 seconds slower than his best ever for the course set in May 2019.

It was third time lucky for Hercules Wimbledon’s Adam May as he led in a 157-strong field at Littlehampton in 18:22 after finishing runner-up and 19th on his two previous appearances in the event.

Lisa Thomas was top woman finisher in 20:54 on Wimbledon Common. BREAKING: Police in Lanarkshire confirm body found is that of missing teenager
3 mins ago 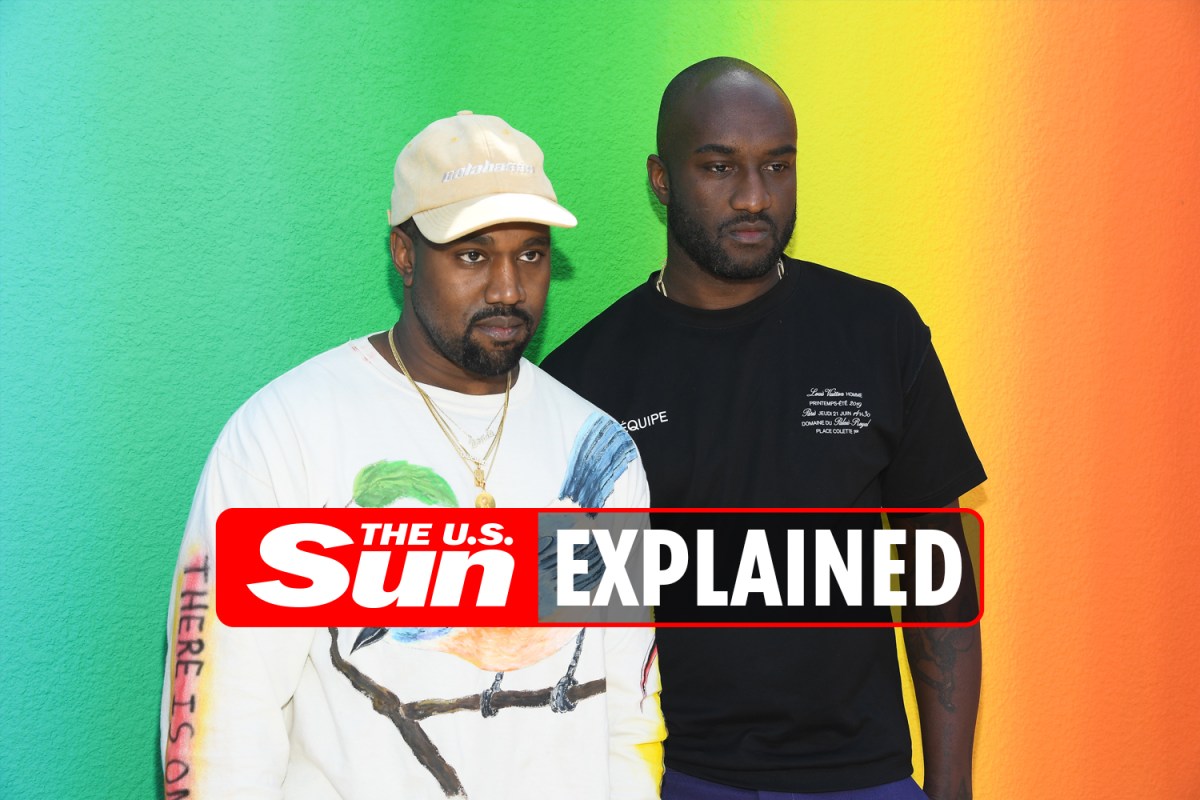 What did Kanye West say about Virgil Abloh?
5 mins ago