Grimes has truly met her match in billionaire partner Elon Musk, after making a fortune of her own from selling artwork on the crypto market.

The British musician, real name Claire Boucher, launched the digital collection, WarNymph, on Sunday featuring one-off pieces and some which have 100 copies.

During the 48-hour sale, Grimes has sold the artwork using a crypto asset known as a non-fungible token (NFT) through trading platform Nifty Gateway.

Just 20 minutes after the auction opened on Sunday, Grimes had earned an eye-watering $5.8 million (£4 million), according to Business Insider.

The art is said to be inspired by the ‘Goddess of Neo-Genesis’ and speculation has mounted that the baby is actually modelled on Grimes and Elon’s son X Æ A-12.

Describing the WarNymph collection, the Nifty Gateway website states: ‘Merging the raw images of a photogrammetry scan, enunciating her iconic tattoos, with a retopologised mesh that was sculpted, modelled, and morphed into a variety of forms before being permanently sealed into the body of a baby angel, a cherub.

‘She exists in the liminal state of the virtual world, a Grimes narrative universe, within an alternate history of mythology and the infinite fragments of the future. She is a pioneer in the rapidly expanding metaverse.’

It’s all partly for a good cause as a percentage of the proceeds will be donated to Carbon 180, a non-profit organisation which aims to reduce global carbon emissions.

Multi-billionaire Elon, 49, is responsible for the recent surge in Bitcoin after his company Tesla bought $1.5 billion (£1 billion) worth of the cryptocurrency.

Grimes, 32, has proved to be a loyal supporter of his ambitious endeavours and recently shared her plans to get brain chips implanted from his computer chip company Neuralink.

Got a showbiz story?


MORE : Grimes and Lil Uzi Vert plan to get ‘brain chips’ together: ‘We’ll have the knowledge of Gods’ 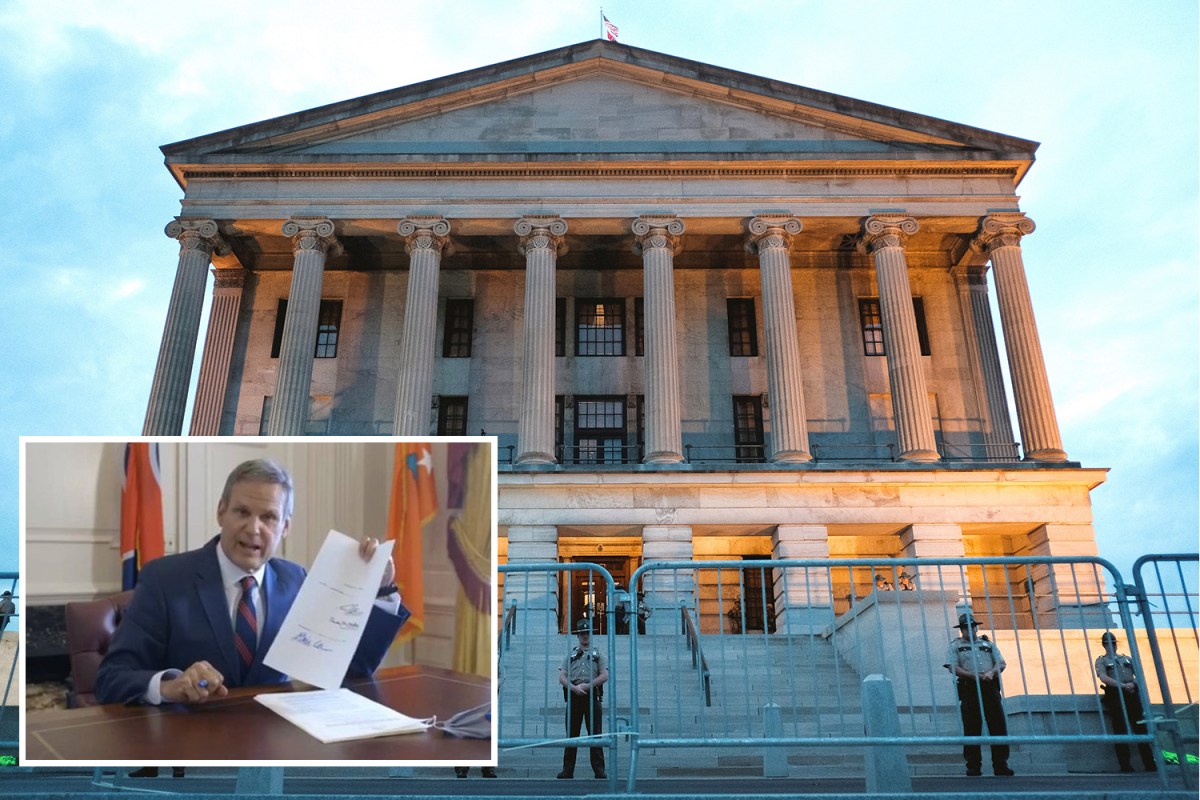