A dance music festival was so loud nearby residents could sing along to the songs.

Now it’s been given a permanent home at a South London Park.

Gala, a three-day rave for almost 10,000 people, will be able to be held yearly on Peckham Rye.

Southwark council approved events company We Are The Fair’s request to use either the Rye or neighbouring Common for the summer festival in the coming years.

Gala has been held on Peckham Rye since 2018.

Speaking at the meeting on May 19, resident Renata Hamvas, and councillor for Peckham Rye, said music at previous events could be heard far away from the park.

She said: “I think it’s quite loud. A significant distance away you could actually sing aloud to the songs. Seriously, I wasn’t that concerned by it but residents have been complaining.

“I think it’s to do with the hills. There are acoustic issues with this location that mean further away locations are having the same sound levels as in the immediate vicinity of the premises.”

A total of 29 people objected to the council about application for a permanent home for the festival, which until 2018 was held in Brockwell Park.

In April, an event held on Blackheath Common was temporarily cancelled after crowds of youths descended on the park causing trouble.

Andrew Grimsey, representing We Are the Fair, said the festival had run smoothly in previous years.

Speaking at the meeting on May 19, he said: “Antisocial behaviour – there’s very little evidence of that. We’ve never had to call the police to attend a criminal act or antisocial act at the site since we started. There’s a very friendly crowd there.

“People feel part of something. It’s putting Peckham on the map. There’s something for the younger people and most importantly it’s safe.”

The 2022 edition of the festival is due to be hosted over the Queen’s Jubilee Bank Holiday weekend from June 2 to June 4.

Top DJs including Giles Peterson, Horse Meat Disco and Courtesy will play to crowds of thousands over the three day event.

Sources: Mills opts out, still in play for Nets 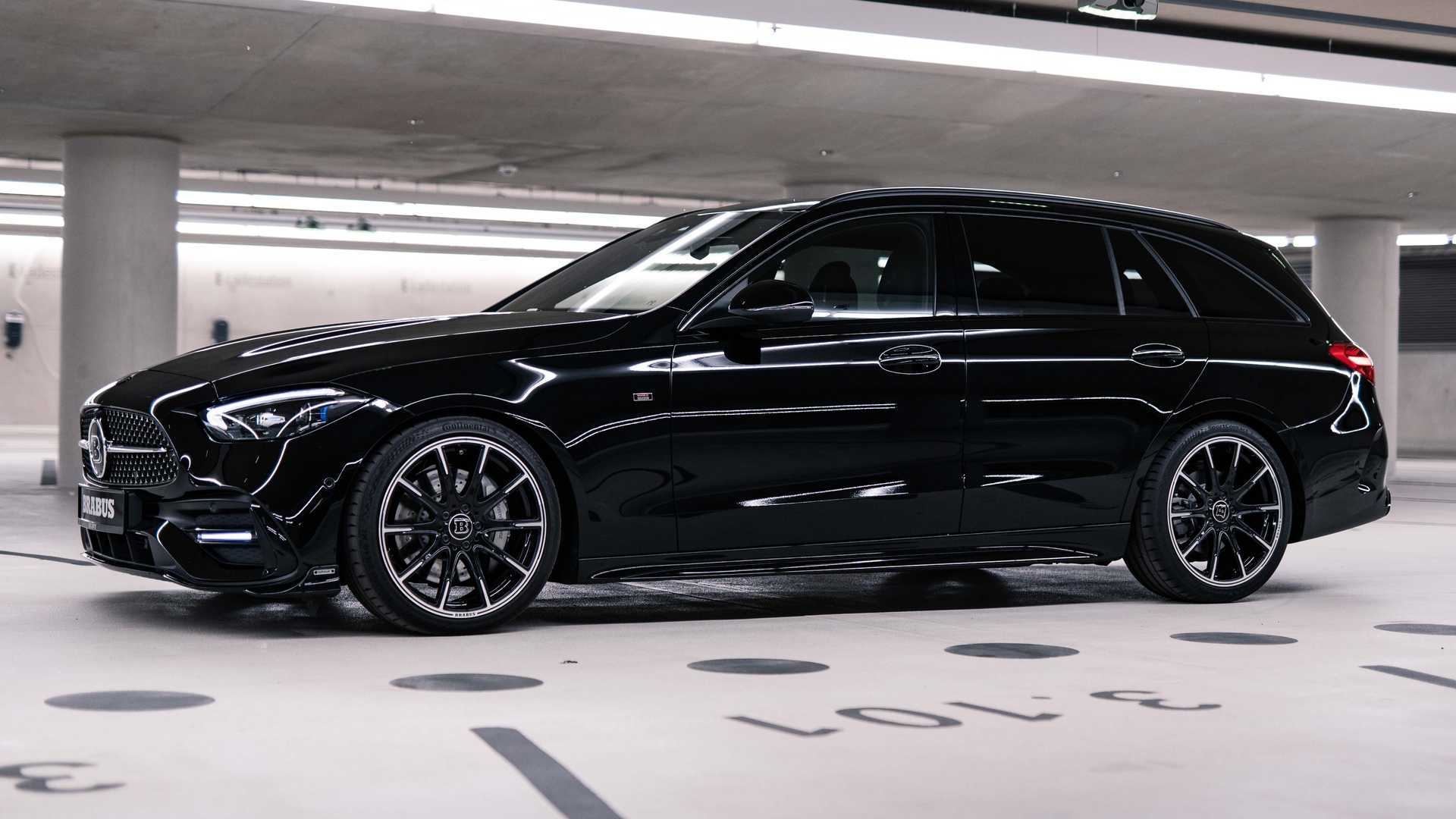 Brabus Works Its Tuning Magic On The New Mercedes C-Class 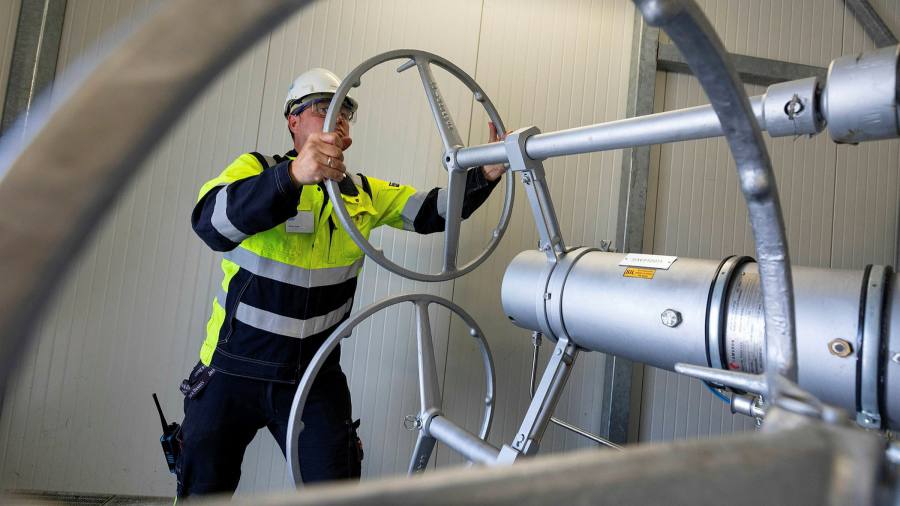 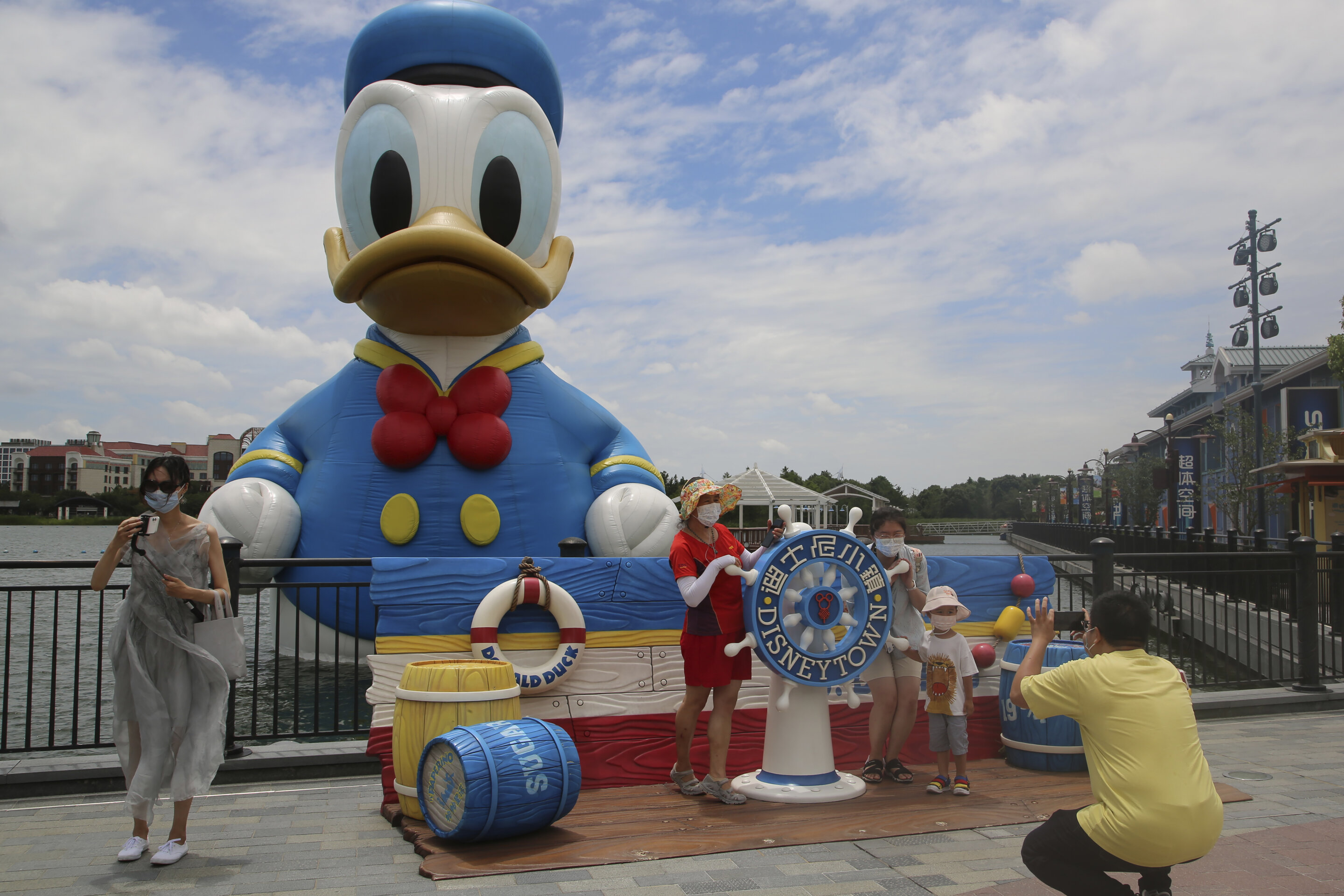