Millwall picked up their first Championship win of the season as they finally saw of a plucky 10-man Blackpool at The Den.

Goals from Jed Wallace and Jake Cooper in the 90th minute cancelled out Shayne Lavery’s opener.

Here are Richard Cawley’s four takeaways from the match.

The Millwall number seven celebrated this victory by walking towards The Dockers Stand with both arms held aloft. And he was huge to the home side making that comeback.

The Lions were labouring before Wallace produced an excellent 25-yard free-kick that left Chris Maxwell with no chance.

Wallace has three goals this season – his best tally in a Millwall shirt after five league matches. It was his cross as the match headed towards stoppage time that allowed Jake Cooper to plant a powerful header into the roof of the net.

You can see why Millwall have no interest in allowing Wallace, out of contract at the end of this season, to leave on the cheap before Tuesday’s transfer deadline. His value to this side is immense.

EASY DECISION FOR THE REF

Callum Connolly was sent off just 14 minutes into the match and it was a stonewall red card.

It was route one by Millwall as Matt Smith flicked on Bart Bialkowski’s kick for Benik Afobe and the on-loan Stoke City striker would have been clean through if he hadn’t been pulled back by the Blackpool defender. 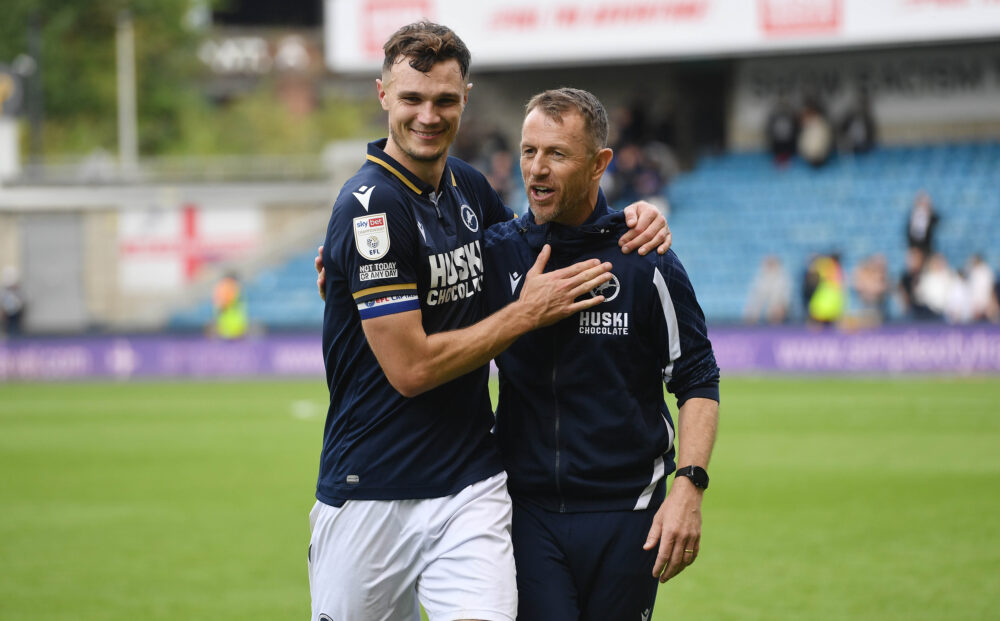 Millwall had 14 corners today and about the only one that caused real consternation saw Maxwell claw a Connor Mahoney corner away after it threatened to dip under his crossbar.

The Lions would have been left kicking themselves if they hadn’t got the three points, especially with their reputation for causing problems from deadball deliveries in recent seasons.

Matt Smith’s goal and two assists in midweek saw him start in a three-man attack with Afobe and Jed Wallace deployed either side of him.

The Lions targetman won 17 headers, nearly double the amount that Daniel Ballard (nine) managed – the former Blackpool man the closest to Smith out of any of the players on the pitch.

Afobe threatened on more than one occasion to latch on to the flick-ons of Smith.

You’d bank on Smith starting again at West Bromwich – and not just from an attacking perspective. He will also be able to help them defensively against Valerian Ismael’s powerful and direct team. 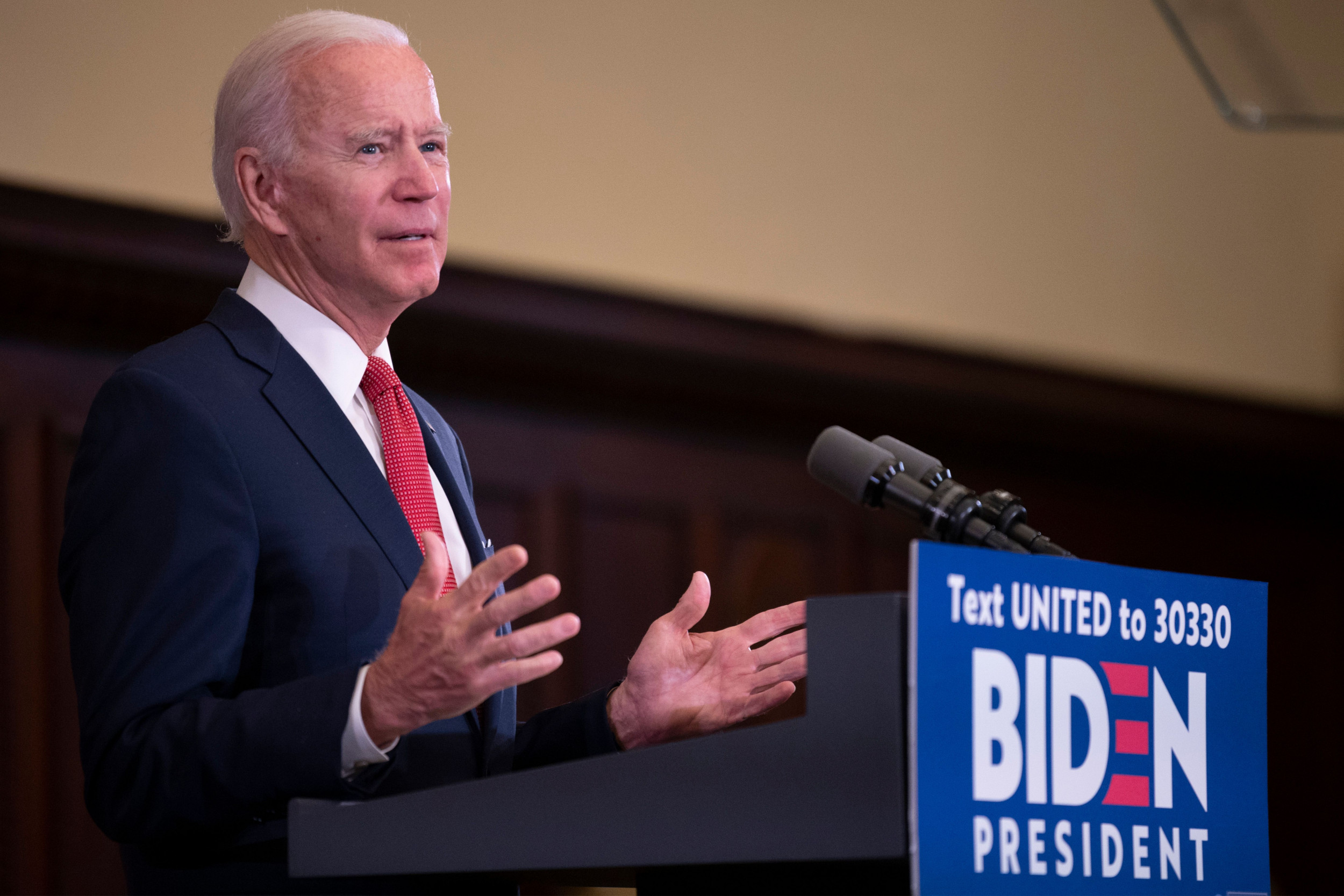 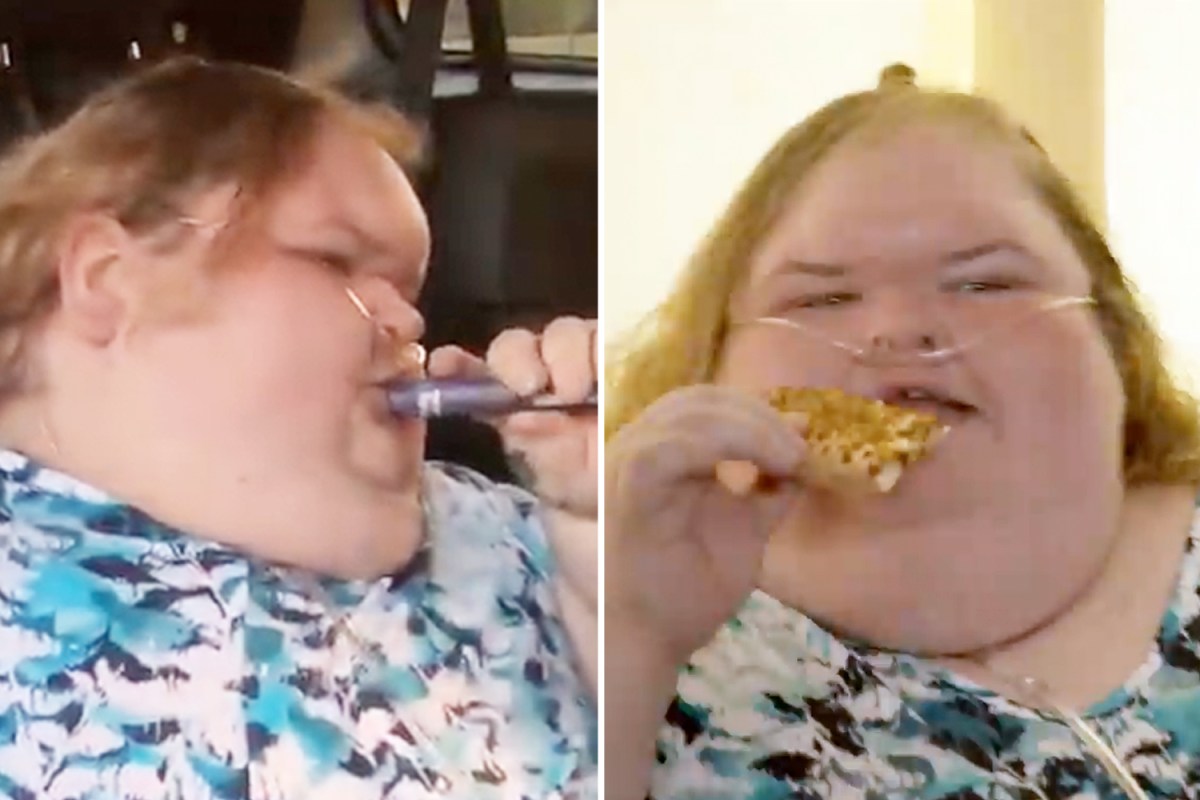