Five men have been jailed for their role in a £100,000 county lines drug smuggling ring from South-east London to Bournemouth.

Four of the men were jailed in May this year, while the fifth, a 19-year-old man from Mitcham, was found guilty of two counts of conspiracy to supply a controlled class A drug, following a trial at Bournemouth Crown Court.

He was sentenced on November 11 to four years and three months, with Dorset Police waiting until the final member had been jailed until releasing details of the operation.

Dorset Police and the Met could not provide proper address details or a picture for this man, or street names for the four other men.

Dorset Police and the Met discovered that the county line was using couriers to travel on the train to Bournemouth to sell crack cocaine and heroin.

The drugs line was in action from May to August 2021.

In May 2022 at Bournemouth Crown Court, three men were sentenced after pleading guilty at a previous hearing to offences of conspiracy to supply a controlled class A drug.

Tirique Scott, 21, from Erith, and 19-year-old Ismaiel Kallon, from New Cross, were sentenced to three years and six months and three years and three months respectively. Joshua Taylor, 23, from Bromley, was jailed for four years after a guilty plea.

He received a one year and seven month sentence for conspiracy to supply a controlled class A drug in Bournemouth. He also appeared in connection with unrelated matters and was jailed for a total of six years and 10 months.

The investigation into the line began in June 2021 after officers attended an address in Bournemouth and found Scott and Anderson in possession of crack cocaine and heroin.

It was later established the 19-year-old man from Mitcham started the line and used Scott and Anderson to courier the drugs to Bournemouth.

A further arrest was made by officers from the British Transport Police at Bournemouth railway station – Kallon was arrested as he attempted to return to London and was found to be in possession of more than £3,000.

Taylor was identified as the gang leader and a warrant was subsequently executed at an address in London in August last year.

A search was carried out and 168 deals of crack cocaine were found, as well as the phone that was being used by the county line.

Co-ordinated activity was carried out in Bournemouth on the same day and Scott and Kallon were arrested with 60 deals of crack cocaine and 27 deals of heroin being located. 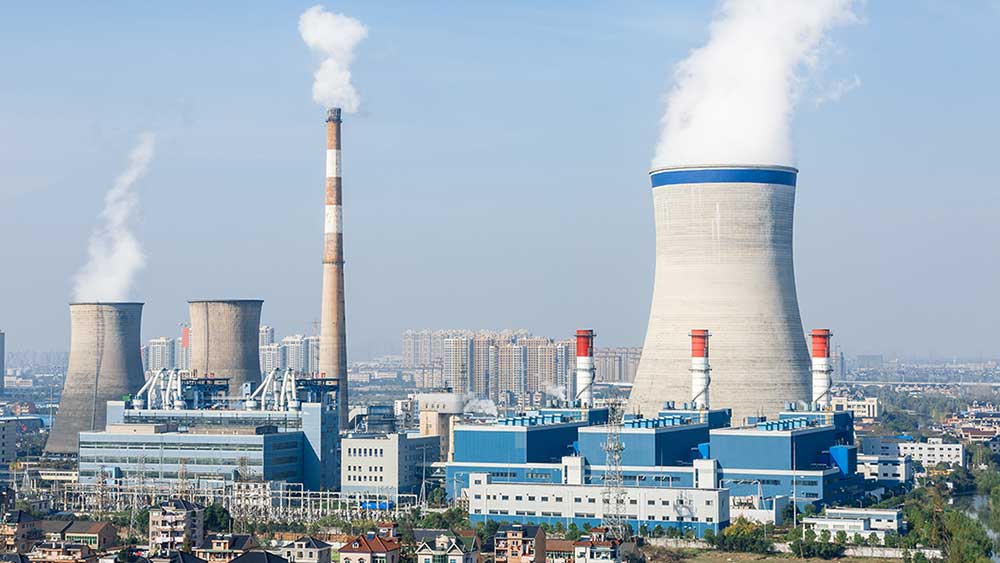 World Cup: rivals aim to find out if Brazil have exploitable weaknesses
1 min ago

World Cup: rivals aim to find out if Brazil have exploitable weaknesses 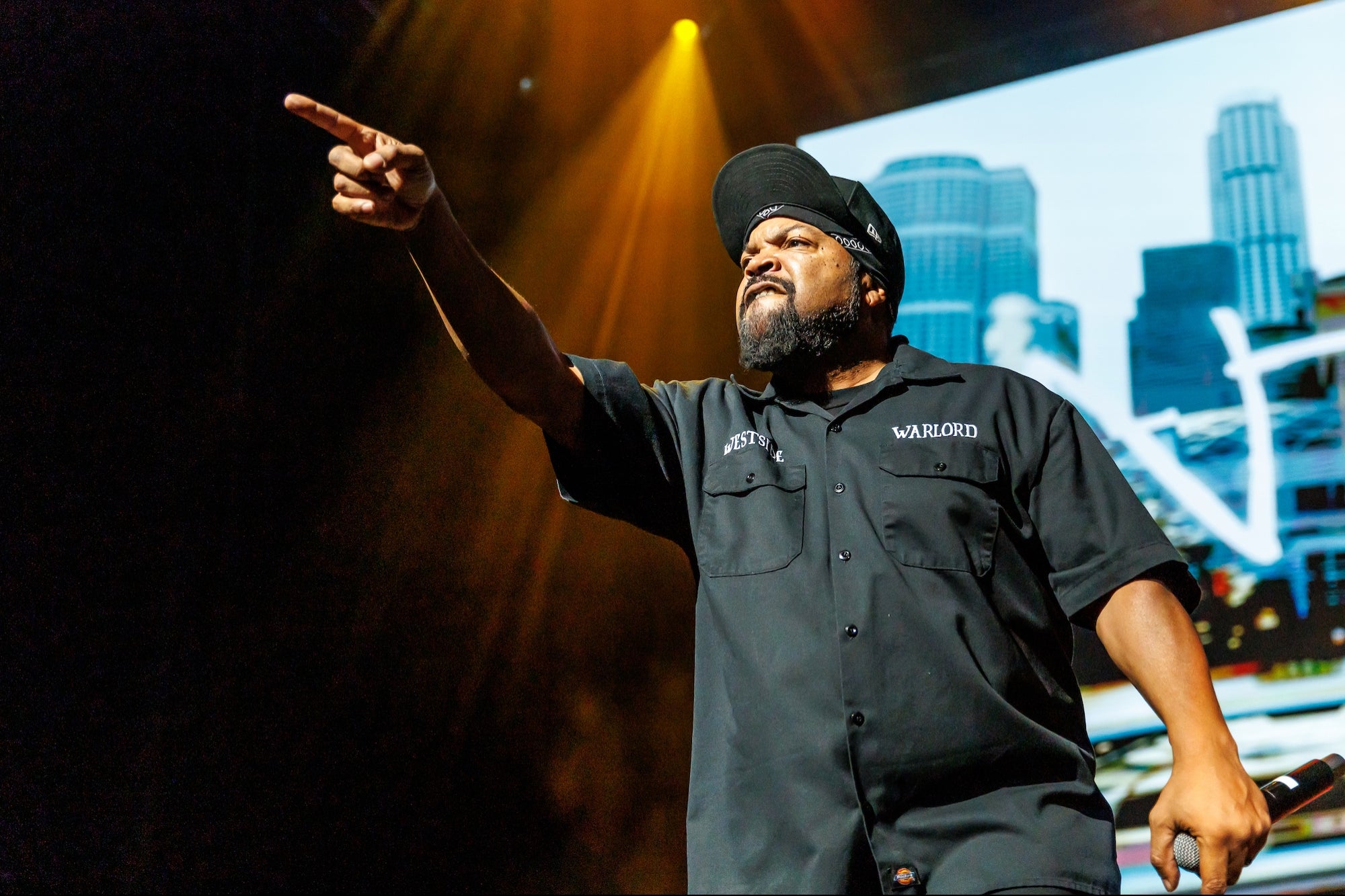 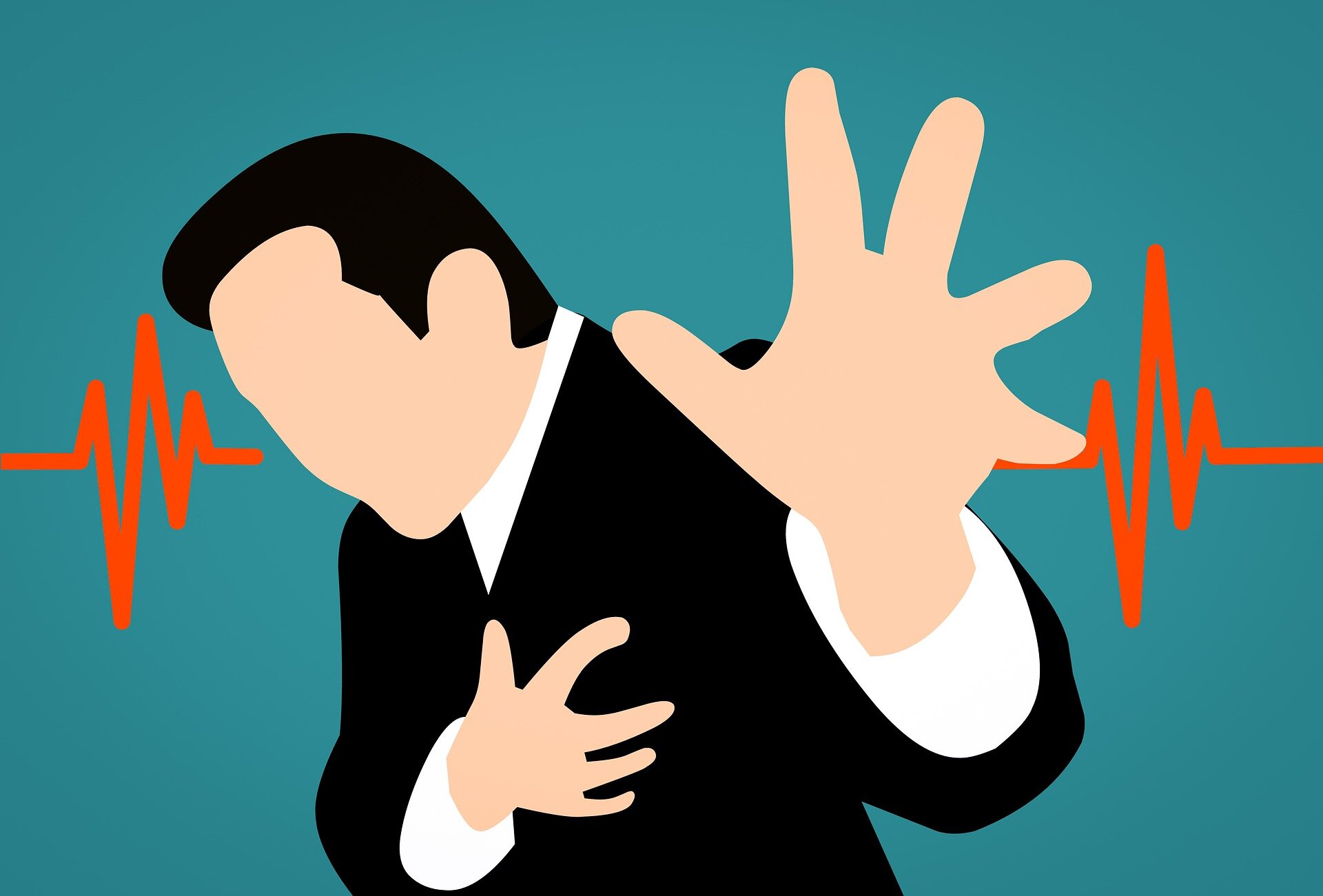