Gary Rowett has spoken about Millwall’s lap of honour on Saturday and admits it felt “sweeter” as they ended their final Den fixture of the regulation season with a 3-0 victory over Peterborough United.

The Lions are eighth in the Championship table and can still make the play-offs.

Millwall fans invaded the pitch at full-time against the Posh and the players and staff had to wait for it to clear before coming back out to applaud supporters.

“It’s a funny one for a manager because lots of things go off on that last day of the season [at home],” said Rowett. “You tend to be a bit tunnel-vision and focusing on trying to win the game and all sorts of stuff is going on, like players have got kids around. Players are having to look after their kids and there is the odd player’s kid in the changing room beforehand.

“It just feels a bit end-of-seasony, which is something as a manager that you don’t really like. But having won the game and performed quite well, it’s nice for everyone to get out there afterwards on a nice day after a good result. Lots of people stayed behind.

“It’s a good way to finish our last home league game. Those afternoons always feel a lot sweeter after you’ve won the game. I’ve always felt that is a really tough one, to go out, if you’ve had a poor season and lost the last game. Then I don’t think many fans are waiting for you. It’s an indication of how we’ve looked, certainly in the home games.”

Millwall took 45 points from their 23 home matches with only Fulham (46) moving ahead of them in the Championship standings after their 7-0 win on Monday evening.

Bournemouth can match the west Londoners if they beat the Lions this weekend. “Fulham have shown they are almost a standalone team this year, in terms of quality, so the fact we’re neck and neck with those type of teams is a huge compliment,” said Rowett. “You finish with the best home record or you finish with a good home record, for me it is not really about that – it’s where you finish in the league.

“It’s a place we’ve been very comfortable this year and performed really well. We’ve found different ways to win games at home. I’ve been told many times we don’t really beat Barnsley very often, we managed to do that. Games against Peterborough are always difficult for us, as a team in some way because the expectation is on us – we’ve managed to navigate those matches pretty well. Then you look at Huddersfield and QPR – against teams in good form at the time – we performed really well.

“There’s only one record that matters, where you finish in the league table at the end of the season. We’ll find that out in due course.” 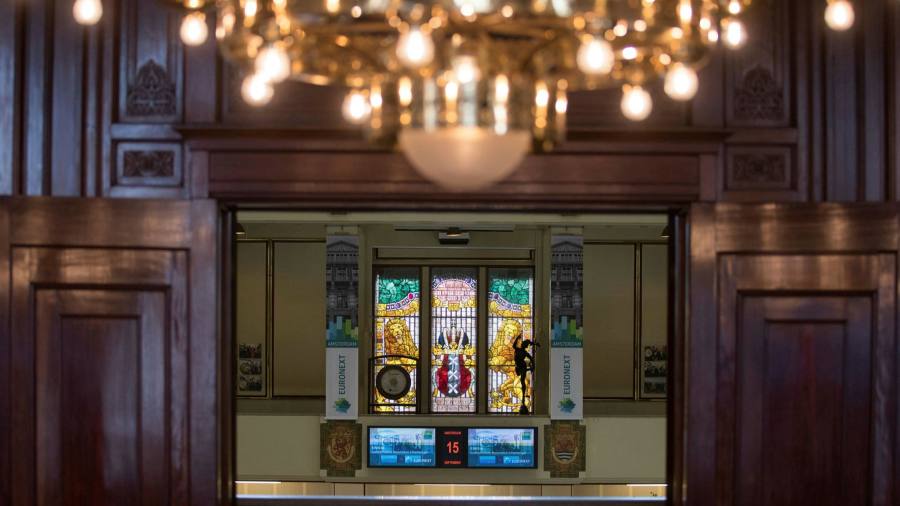 Europe’s Spacs scramble for targets as market hit by hangover 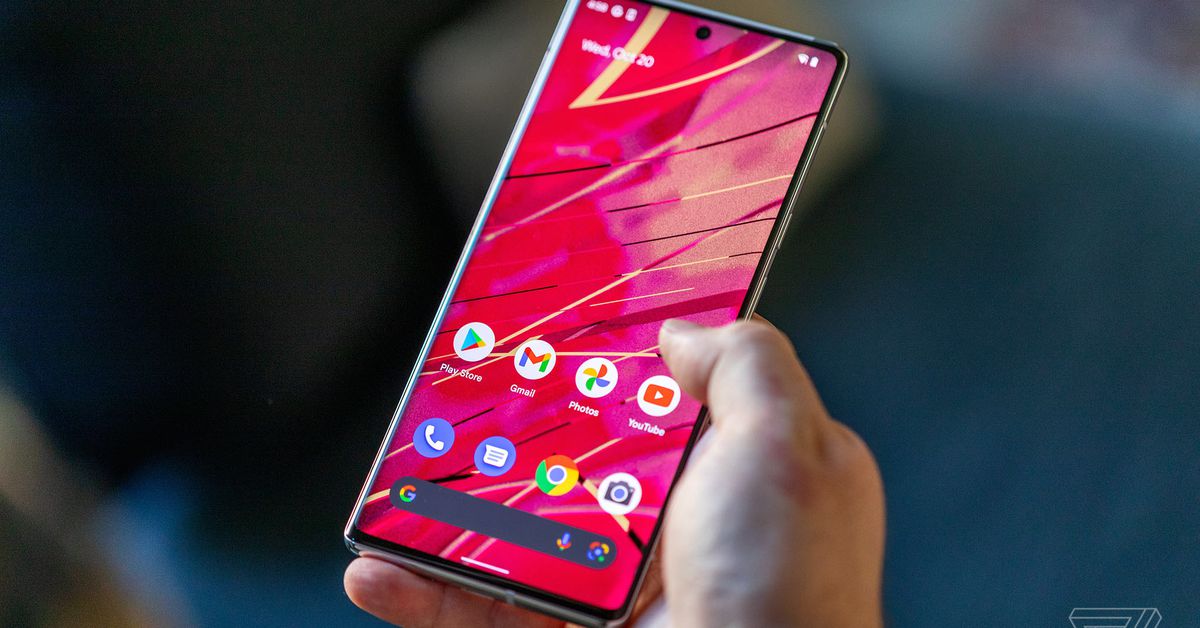 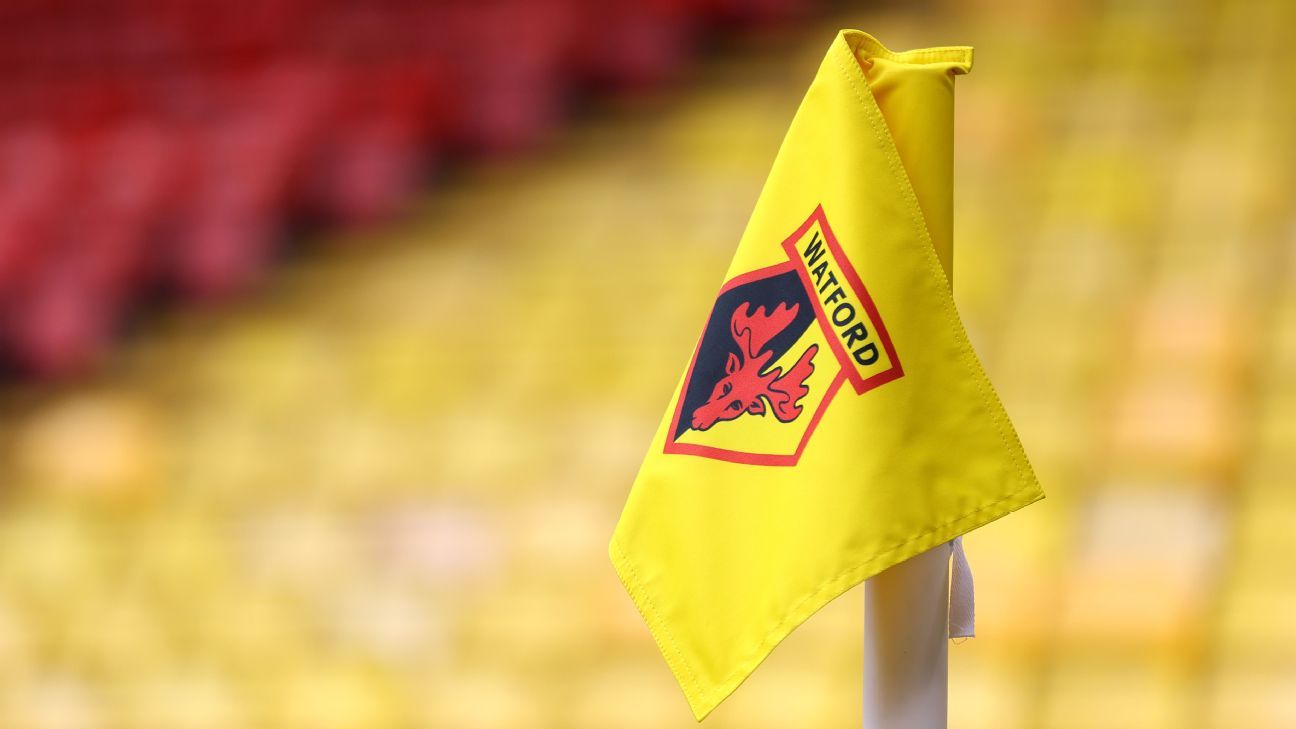 Watford out of Qatar friendly over human rights
3 mins ago 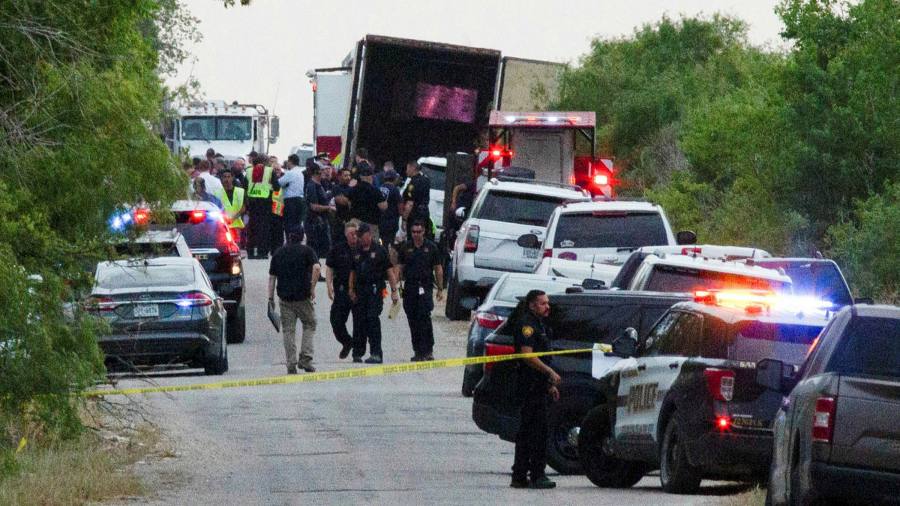 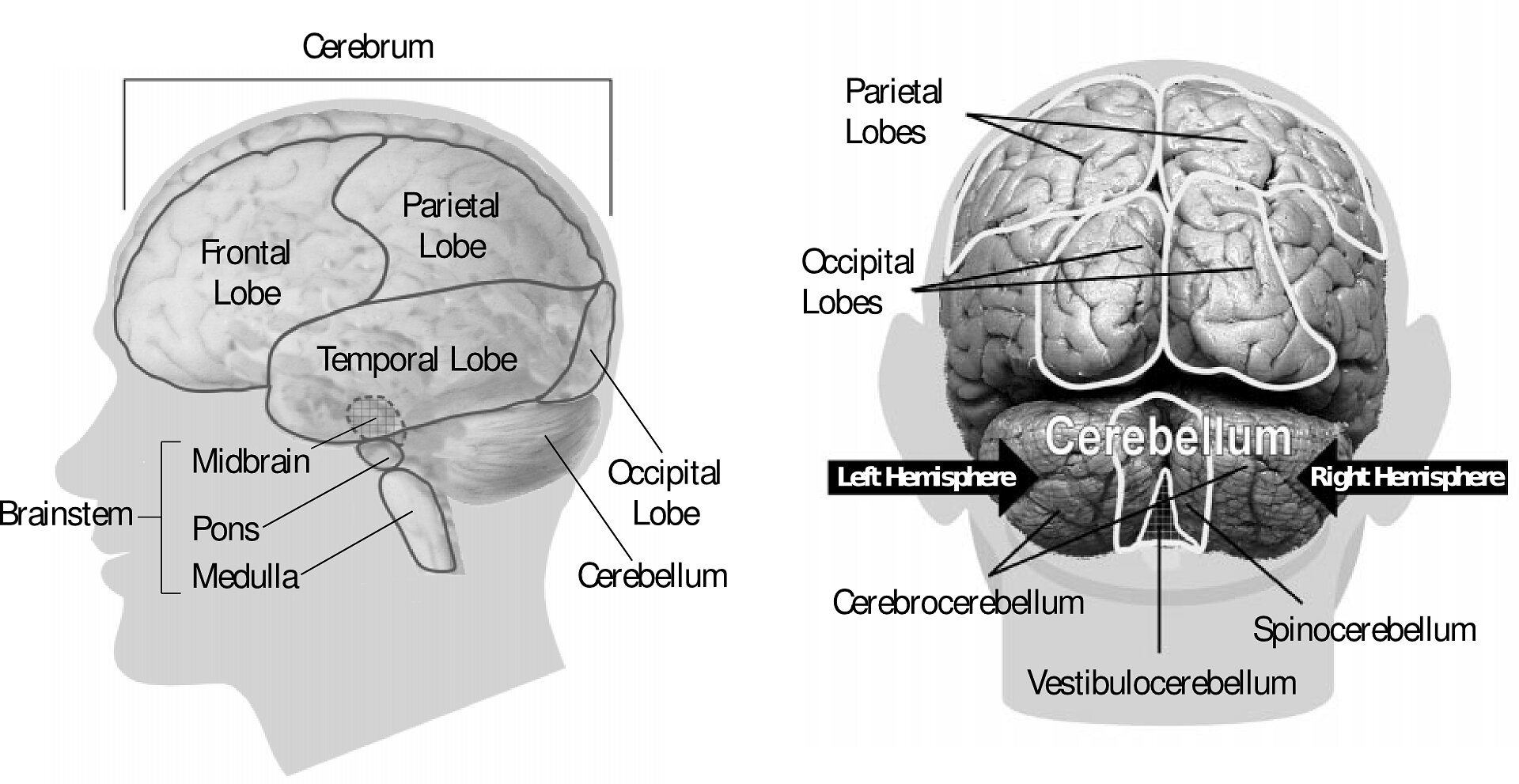