Eddie Murphy is opening up about one of his iconic movies.

During the interview, the two said they were “forced” by Paramount Pictures to cast a white actor in the original Coming to America, which was released back in 1988.

In the movie, Emmy-winner Louie Anderson was cast as Maurice.

“They were like, ‘There has to be a white person in the movie,’” Eddie recalled. “I was like, ‘What?’ So who was the funniest white guy around? We knew Louie was cool, so that’s how Louie got in the movie.”

Arsenio added, “It was official. I had a list. They gave me a list with three white guys. They said, ‘Who would you rather work with?’ I said ‘Louie.’”

Eddie, Arsenio, and Louie will all be reprising their roles for the Coming 2 America, which will be released on Amazon Prime Video on March 5. Check out the trailer here! 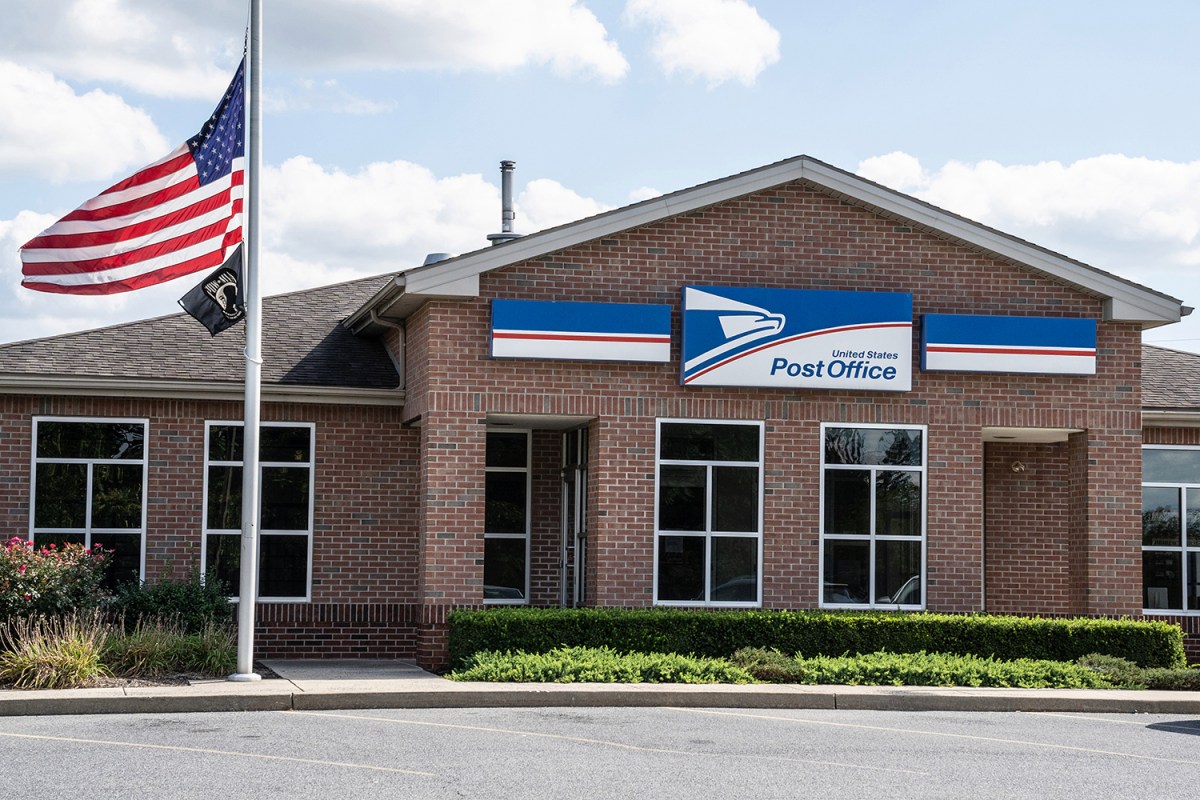