As many as 10 key players – five on each side – could be missing from Wednesday night’s Vitality Blast quarter-final between Surrey and Yorkshire Vikings at the Kia Oval. But the prize that awaits the winner is a trip to finals day on July 16.

Surrey have not won the domestic T20 since 2003 – its inaugural year – while Yorkshire’s best finish was as beaten finalists 10 years’ ago.

Even though the South Londoners rounded off the group phase with three defeats out of four, their place in this summer’s last eight was booked some time ago, courtesy of a rampaging start. Surrey are also unbeaten at the Oval in all competitions this season.

Yorkshire head into the tie having lost heavily in their last two T20 outings. But for Leicestershire being docked points for ill discipline, the Foxes rather than the Vikings would be Surrey’s quarter-final opponents.

But the unwanted headline is that combined with the timing of the Third Test against India – which concludes tomorrow – the subsequent white-ball internationals have come at the worst time possible for both teams.

England’s white-ball squads, announced last week, contain seven key players who might otherwise have been in the reckoning for Wednesday night’s showdown, including the two captains – Chris Jordan and David Willey.

Sam Curran, Jason Roy and Reece Topley will also be missing for Surrey, as well as Harry Brook and Dawid Malan for Yorkshire.

It remains to be seen whether Ollie Pope and Yorkshire’s Jonny Bairstow and Joe Root will be parachuted in from the Test team. But since the introduction of central contracts, in 2000, the sight of player representing England one day and turning out for their county the next has been rare.

The success of both Surrey and Yorkshire in this year’s Blast has been founded on solid starts with the bat.

Yorkshire’s Adam Lyth has amassed 518 runs at an average of 39.84. The recruitment of Finn Allen has also given them an added dimension.

The 23-year-old New Zealander has hit more sixes than fours to date in the competition, while Tom Kohler-Cadmore has done a great job keeping the scoreboard moving in the middle overs.

For the Oval outfit, Will Jacks has notched up 448 runs at 34.36, but it’s unlikely the hosts will be in a position to call on anyone else averaging over 22. That said, Laurie Evans has an excellent T20 pedigree, plus Sunil Narine and Jamie Overton are more than capable of treating bowlers with disdain.

Narine, who was rested for the final group game, at Taunton, will be key in terms of creating pressure with the ball. The Trinidadian has the best economy rate in the competition, at 5.91 runs per over. But, in truth, Gus Atkinson will need to step out from behind the shadows of Jordan and Topley if the hosts are to prosper.

The Vikings’ attack has tended to sacrifice economy in the search for wickets. As with Surrey, overseas spin will be key. While Shadab Khan has been a bit hit and miss in English conditions, the 23-year-old leggie’s record in T20 cricket commands the utmost respect.

Tickets for the game are £15 in advance and £20 on the day, with U16s enjoying free entry. Surrey members whose membership includes T20, will be able to come to the game as usual, with access to the unreserved Members Only areas in the Micky Stewart Members’ Pavilion, The Laker Balcony and the Peter May Garden.

Tickets can be purchased by going to: https://tickets.surreycricket.com/

Will Jacks (Surrey) – Only Chris Lynn (Northants) and Rilee Rossouw (Somerset) have passed 50 on more occasions in this year’s Blast than Jacks. If the pitch offers turn, Jacks could also be a factor with the ball, along with Sunil Narine. But that seems unlikely given that Yorkshire have some decent spinners of their own.

Adam Lyth (Yorksire) – Like Jacks, the former England opener has notched up five half-centuries in the competition. Lyth also boasts a strike rate of 178 runs every 100 balls.

Surrey have never faced Yorkshire in T20 cricket. After Wednesday, that will just leave Derbyshire and Durham as the two sides yet to do battle with the South Londoners in the county game’s shortest format.

The Best Makeup Products To Make You Look Awake, Even When You’re Dead Tired 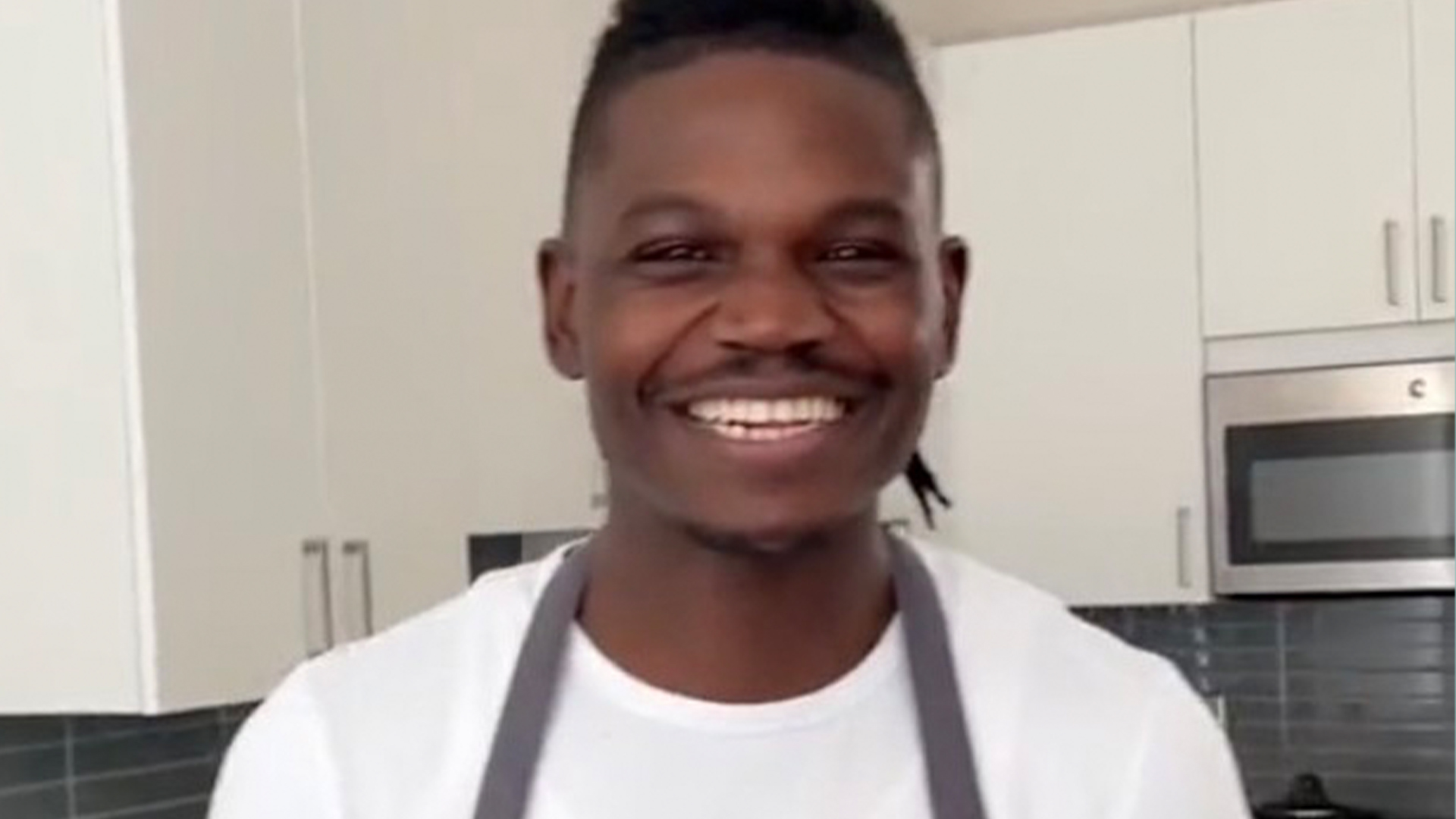 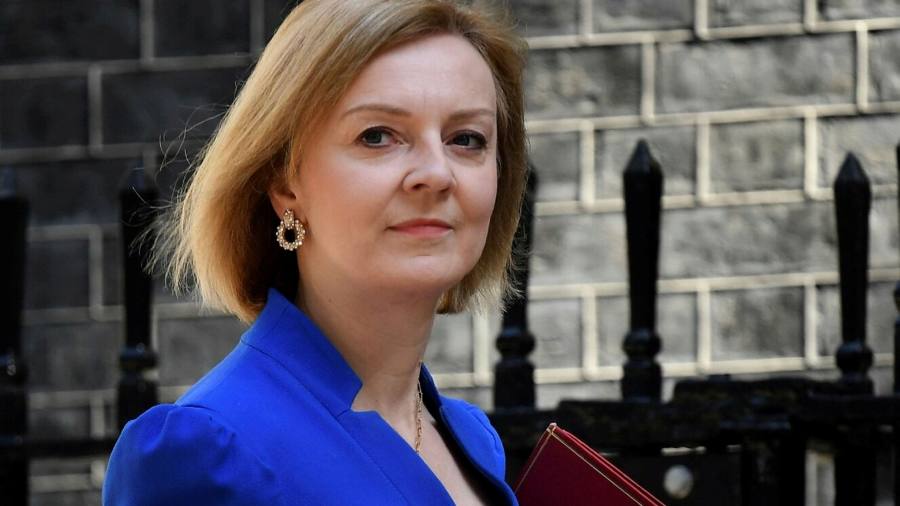 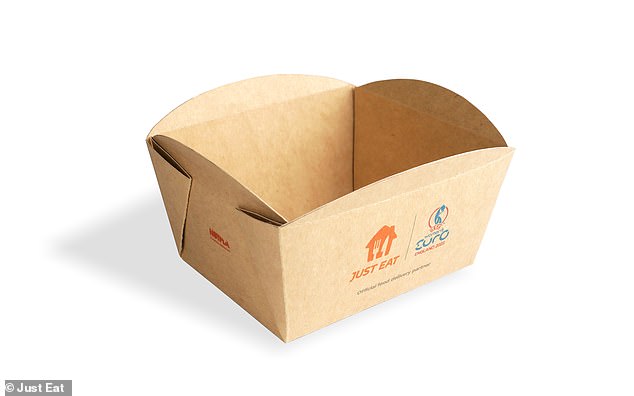 ASX starts the week on a positive note: Aus shares 0.4% higher at noon
7 mins ago

ASX starts the week on a positive note: Aus shares 0.4% higher at noon