Surrey’s Conor McKerr said he has never celebrated a victory as much as the one he sealed against Somerset in the Vitality Blast on Tuesday.

Coming into bat with one ball left – and the South Londoners needing four to win to maintain their unbeaten record – the 24-year-old fast bowler drove Peter Siddle to the cover fence to spark wild scenes of celebration in SE11.

“I don’t think I’ve ever felt so excited on a cricket pitch,” said McKerr, who was making his first appearance of the campaign, due to injuries to Kieron Pollard and Dan Worrall. “As it came off the bat I knew it was going to the ropes. I was screaming and running across the field. To be able to finish the game off like that was pretty cool.”

A banged up Oval outfit – already depleted by England calls – had just lost three wickets in the space of four deliveries to Siddle, who was entrusted with the final over of the contest, off which the hosts wanted nine. Will Jacks took a single from the first ball, but was then forced to place his faith in Surrey’s lower order.

“I just told Conor just to hit it out of the park and thankfully he found the boundary,” said Jacks, who finished with 66 not out.

“That finish and that final over will be remembered for a long time. In the end, the fact that Chris Jordan and I managed to take 15 runs from the penultimate over was the reason we were able to just get over the line. “It was such a topsy-turvy match and chase, and that last over felt like a whole game in itself.

“It was simply a real rollercoaster of a game, and when Gus Atkinson got out from the second to last ball I was pretty annoyed because I knew I was not going to be able to get back on strike.”

Surrey went into the contest already assured of progressing to the knockout phase, following their four-wicket win over Hampshire at the Ageas Bowl. But they have seen the last of Keiron Pollard for this season.  The 35-year-old West Indian, who signed off with a match-winning 34 off 24 balls against Hampshire, underwent surgery on his left knee on Tuesday morning.

Seamer Jordan Clark could also be out of action after picking up a side strain in Tuesday’s victory over Somerset; though not before taking the vital wicket of Rilee Rossouw, who is averaging 62.38 in the Blast. 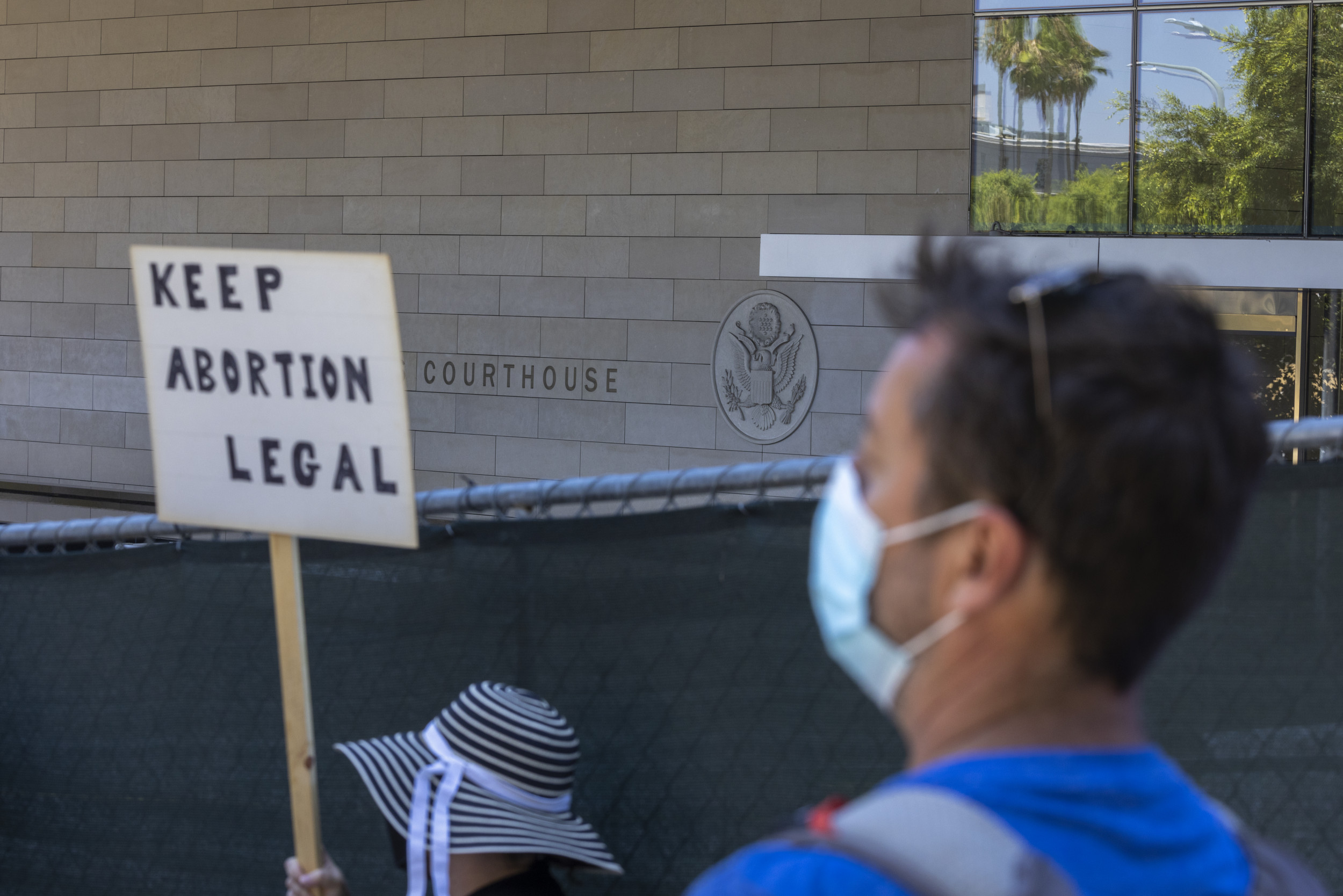