Two London councils have been at war for 10 years over one small residential road.

County Gate, in Bexley, borders Greenwich and residents have becoming increasingly frustrated as speeding cars use their street as a short-cut to the A20.

Labour-run Greenwich Council have allegedly blocked multiple attempts by Conservative-run Bexley Council to close off the entrance to the “rat-run” residential street, with councillors now trying to get London Mayor Sadiq Khan to bring an end to the dispute.

The deadlock has left the quiet road “rammed with cars” where “no one wants to give way”, in a scene one resident said was like a “Mexican stand-off”.

Bexley councillor Lisa Moore has put forward a petition signed by 31 households in the area to try and fix the issue.

He added: “It’s unbelievable the size of the lorries. I’ve lived there 40 years and it’s never changed.”

Some close to the dispute say the advent of sat-nav created the issue, as motorists became more savvy to short-cuts.

But Terry believes the problem goes back further.

He said: “The sat-nav doesn’t help, but it’s always been like this. 90 per cent of the traffic in there is generated from Greenwich. You can see ’em, they come all the way down, pass every single turn in Greenwich, get to County Gate and turn in there.

“For some unknown reason it’s like a magnet that draws them up here. They completely dismiss the other turnings where they can still get through to the A20 but wait till County Gate and go through there.

“And it’s the narrowest, smallest road of all of them. No more than 20-30 feet wide.

“The inconsiderate [actions] of the people who cut through there is staggering. And the speed – you wouldn’t believe it.

“Nobody wants to give way to anybody and you get a Mexican stand-off every single day of the week.”

Another long-standing resident of 36 years echoed her neighbour’s words.

The woman, who did not wish to be named, said: “it’s become a rat-run over the years. People turn into our road, which is quite a small road, especially at rush-hour when it’s rammed with cars, to come off the A20 or go onto the A20.

“It’s been going on for years and years and years. We’ve lived here for 36 years and when we first moved in we were told ‘something is going to be done about it’ but nothing ever gets done. So it’s just rammed with cars in the rush hour of the morning and the afternoon and it’s dangerous.

“We have lots of families with schools nearby. It’s hard get out of your driveway because of the constant traffic. They fly at top speed off the A20 and turn into our road.

“There have been accidents. We’ve had numerous cars damaged with their wing-mirrors being knocked off.”

She added the traffic at rush-hour was so bad residents can’t edge out of their own driveway without “taking a huge deep breath and a risk.”

Cllr Moore and some of her colleagues want Sadiq to intervene to sort out the long dispute.

She said she believes the reason why Greenwich Council are blocking any changes is because closing the County Gate short-cut will mean cars take short-cuts on roads in Greenwich instead, pushing the problem into that borough.

She recalls when this quarrel stepped up in intensity 10 years ago, just as work was set to begin to block County Gate from some vehicles.

Cllr Moore said: “At the last minute before work was due to start in 2011, the Royal Borough of Greenwich blocked a decision made by the London Borough of Bexley to close the end of the road – a proposal that would have made a huge difference to residents’ lives.

“This precedes me becoming a councillor, but one of the first things my fellow ward councillor Andy Dourmoush and I did after I was elected in May 2021 was look at what we could do to help the people of County Gate. We started the petition at the end of June.”

The Local Democracy Reporting Service have contacted Greenwich Council and the London Mayor’s Office for comment. 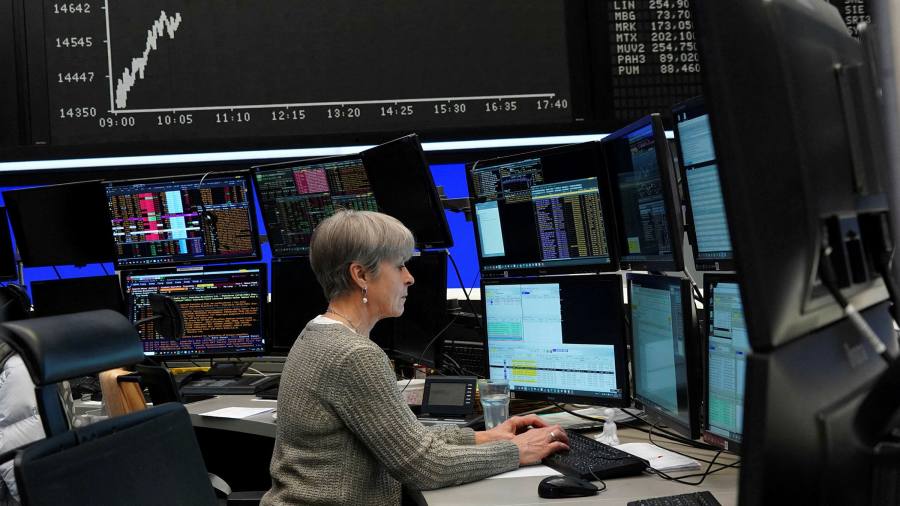 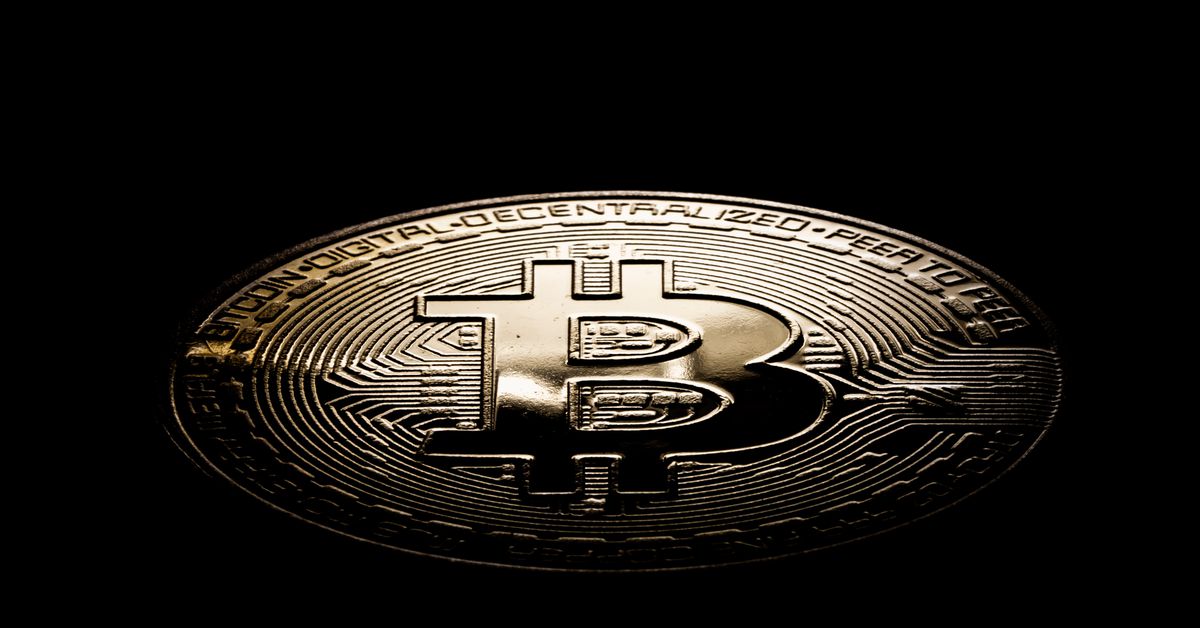 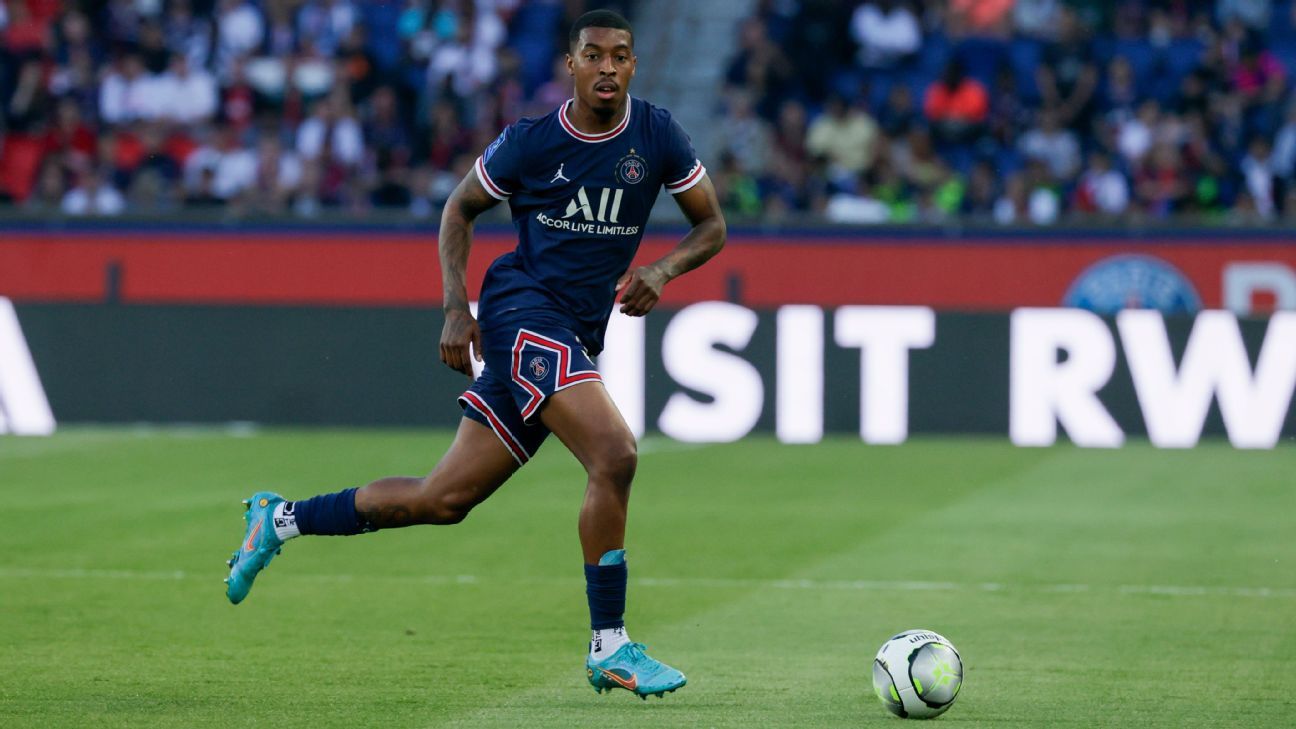