By Charlie Stong on Centre Court at Wimbledon.

Amanda Anisimova is through to the last 16 at Wimbledon after a titanic Centre Court opener against fellow American Coco Gauff.

Gauff opened with a simple hold to 15, throwing in a couple of aces, and she broke for 2-0 when Anisimova hit a forehand into the net.

Gauff was certainly coping with the breezy conditions on Centre Court better than her opponent in the opening exchanges, and although she was taken to deuce in the following game, she followed it up with two superb passing shots to race into a 3-0 lead.

Anisimova was making Gauff work for her points, but she was up to the challenge, producing another wonderful forehand pass to go up 15-30 in the fourth game.

Anisimova then saved two more break points to keep herself in the set at 1-3, before setting up her first chances to break the Gauff serve.

And although Gauff saved the first with a fierce serve, she doubled faulted soon afterwards to hand the game to Anisimova and we were level on breaks again.

Gauff had a chance to get the advantage back in the next game but her opponent produced a fine cross-court backhand to save break point before Gauff netted for 3-3.

Then came the best rally of the match so far, ending with a fine Gauff lob which a retreating Anisimova failed to get back into play.

But as the wind swirled the tide began to turn. Gauff served a double fault then hit a forehand long to set up double break point, and although Gauff managed to save the frst one, she netted following some strong groundstrokes from Anisimova – which put the latter up a break.

Serving with new balls, Anisimova literally had Gauff on the run, Gauff dashing from one side of the court to the other to track down Anisimova’s powerful groundstrokes.

But Anisimova then offered up two break points by smashing into the net and hitting long – a mistake she made again on the second break point for 4-4.

Both players were now struggling on their serve but Gauff managed to find an important one in the next game to take it after Anisimova had threatened once again.

Gauff now led 5-4, forcing her opponent to serve to stay in the set – which she did with relative ease to make it 5-5.

Gauff then held her own serve to lead 6-5, asking Anisimova to serve to save the set for a second time.

Anisimova was fortunate with a net cord to make it 40-0, but her powerful serve was returning and the set went to what seemed its almost inevitable tie-break.

Gauff opened up with a perfectly-placed lob volley, but Anisimova held her first two points to lead 2-1.

Then Anisimova hit a perfect cross-court backhand before Gauff served another double fault to make it 1-4.

Gauff responded with two points on the Anisimova serve before the latter hit a forehand long to make it 4-4.

A strong Gauff serve inched her into the lead – she had now taken four consecutive points.

Anisimova hit a deft cross-court backhand out from on top of the net to bring up two set points for Gauff, which she took when Anisimova netted.

But Anisimova would not go away – and she broke in the second game of the second set to take a 2-0 lead.

It seemed the players’ fortunes were mirroring one another as Gauff broke back in the next game – taking the fourth opportunity offered to her thanks to a net cord which left her opponent completely stranded at the back of the court.

And so the trend continued in the next game – a forehand hit long by Gauff handing Anisimova a 3-1 advantage – and this time she did back it up to lead 4-1.

At 2-5 it was now Gauff’s turn to serve to save a set – something she would have to do at least twice.

But a powerful forehand on Gauff’s second serve brought up 0-40 and three set points for Anisimova, who pounced again on a Gauff second serve to level matters at one set all.

Both players left the court at the end of the second set – taking a well-deserved break as the match ticked towards its two-hour mark.

Anisimova held serve to take the first game of the decider before two more breaks to love took the score to 2-1 to Anisimova.

And it was Anisimova who broke serve first in the decider. An overhead smash set up two break points, and although Gauff managed to save the first, her forehand volley was long on the second to give her opponent a 3-1 advantage.

And when she held for 4-1 she had the match in the palm of her hand.

The end was nigh. Gauff lost her next service game to 15 to give Anisimova a 5-1 lead – surely unassailable.

And indeed it was as Anisimova served out for an incredibly hard-fought victory. 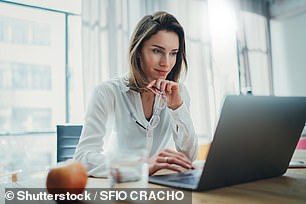 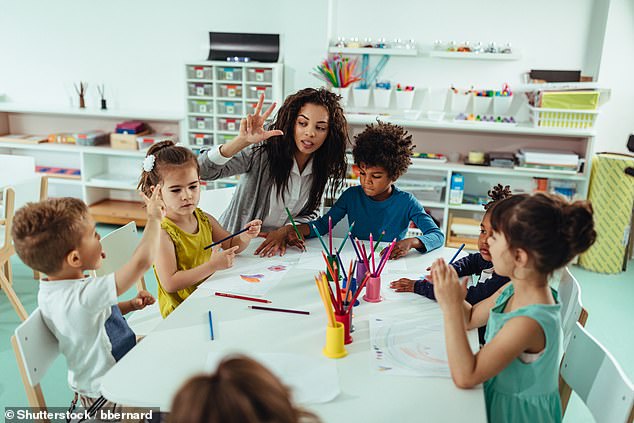 Nursery-aged children with the best vocabulary do better in school, study suggests
9 mins ago 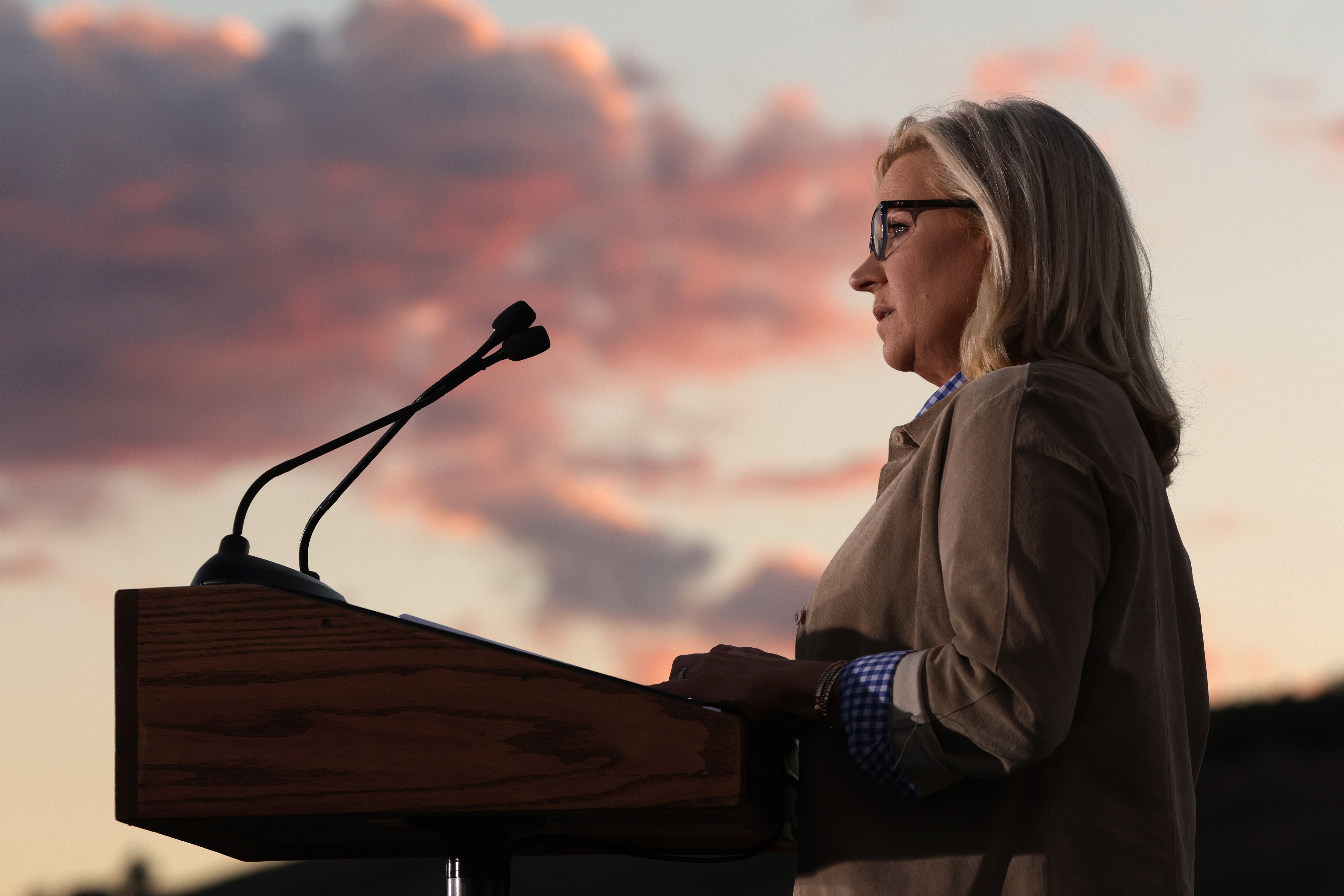