Michael Duff claimed that his Cheltenham players were applauded off the pitch by some of Charlton’s fans after their 2-1 victory at The Valley yesterday.

Last season’s League Two champions were full value for the three points in SE7. Matty Blair and Taylor Perry struck in the first period and only the saves of Craig MacGillivray kept the Addicks in the contest.

Duff said: “We executed the game plan really well. We actually trained without a centre-forward yesterday (Friday) because Alfie [May] didn’t train – he had a crick in his neck. Kyle Joseph went home sick on Thursday, Friday – we didn’t see him until we got on the bus. We didn’t actually know what the team was going to be until this morning. We’ve had to tweak what we do, we normally play two up front.

“The most pleasing thing was the belief in the group. We’ve gone 1-0 up three times this season and as soon as we’ve gone 1-0 up we’ve given the ball up and just hoped to see the game through – that’s what we did last year, because we won the league. If you keep tossing the ball away at this level then teams will break you down.

“The fact we went 1-0 up and we stayed on the ball – we had a 15-minute period in the second half where we were rocking a little bit – but after that we had the better chances again by passing and playing.

“I’m delighted to come away to such a big club and basically get clapped off the pitch by some of their supporters. It tells you something about our performance.

“We could have had a penalty. It would’ve been a soft penalty but I thought he [Craig MacGillivray] clipped Alfie in the box.

“We’ve had some good performances recently and not got the results we maybe deserved. One thing we’ve shown is that we can be competitive in this league. We know where we are in the food chain, we’ve got no delusions of grandeur – we know we’ve got to be absolutely at it every week.”

Duff admitted that playing at The Valley in front of more than 13,000 fans – the biggest crowd since they won promotion – was motivational fuel for his squad.

“We’ve got senior players who have spent most of their career in League Two and we’ve got young kids. So walking through the door and looking around, we said that it should inspire them.

“This is why we got promoted. With respect, we could be going to Barrow or Harrogate – but we’re going to Portsmouth and Sunderland in a couple of weeks. We’ve earned the right to be here, so let’s prove we can compete to stay here.” 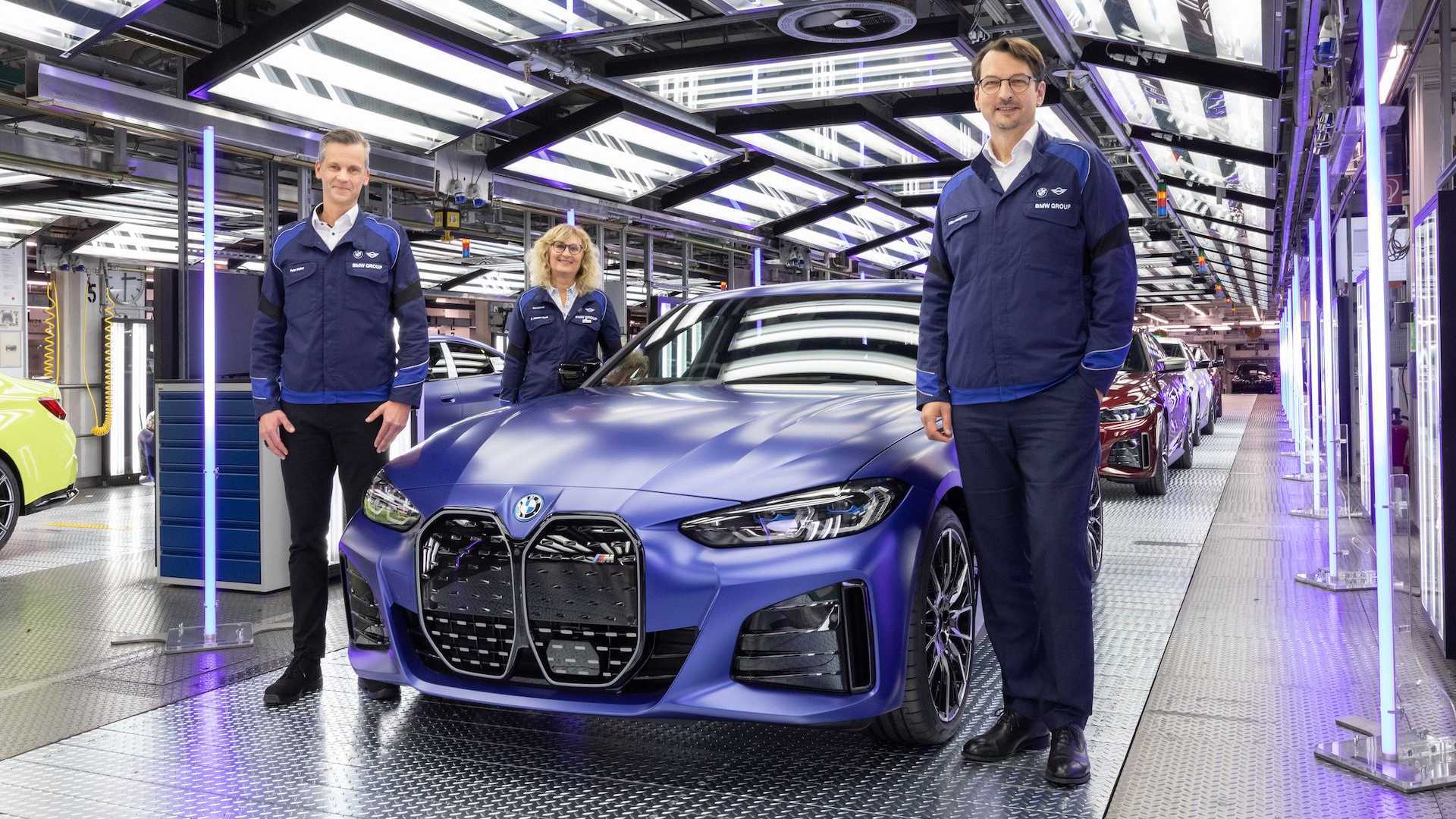 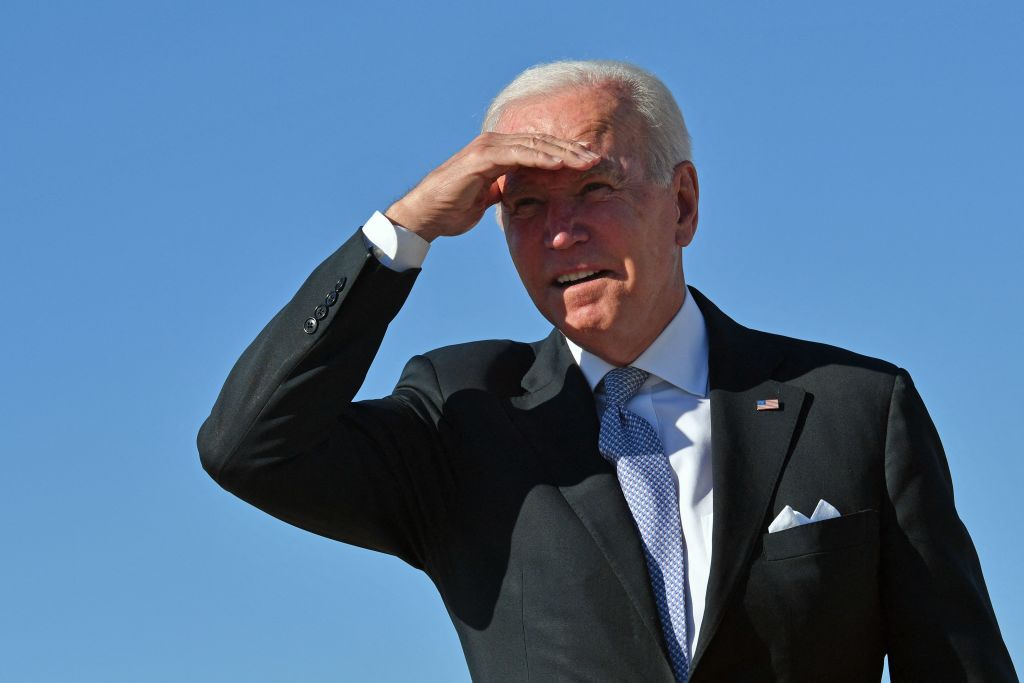