By Paul Lagan at Wembley Stadium

The width of a post, the fingertips from a goalkeeper’s gloves.

Those were the fine margins that denied Chelsea the FA Cup as they lost out 6-5 in a penalty shootout to Liverpool in a teasing, occasionally exciting, but always smouldering with drama final a Wembley this afternoon.

Ninety minutes and an extra 30 could not separate two sides that were the equal on the pitch in open play, but favoured the Reds when it came down to the decisive kick from 12 yards.

After all Liverpool were victorious over Chelsea in the League Cup in February, again winning a penalty shootout – that time by 11-10.

Substitute Cesar Azpilicueta rattled the post to give Liverpool the edge, before Mendy produced the save from Sadie Mane that gave the Chelsea fans renewed hope.

But Mason Mount’s effort was saved by Alisson Becker before substitute Kostas Tsimikas slotted home the goal that won the cup.

Liverpool started the brighter, Luiz Diaz and Mohamed Salah in particular sought to take advantage of any slip-ups o holes in Chelsea’s defence.

Two corners in the opening eight minutes a testament to the Reds early dominance.

Mendy and Trevoh Chalobah, who kicked the ball off the line saved the Blues when Diaz raced clear and got his shot away.

Chelsea had the occasional foray into the Liverpool half, but nothing like even a half-attack was in evidence.

Chelsea should have taken the lead on 23 minutes when on a quick counter-attack, the Blues, playing in yellow, saw a Mason Mount right byline cross net by in-running Christian Pulisic, but the US forward scuffed the effort wide of Alisson Becker’s right post.

Again, on 28 minutes, Chelsea broke effectively, this time Pulisic fed Marcos Alonso, on the left. Perhaps had he passed to to Romelu Lukaku, rather than shooting, the west Londoners might have scored. As it was Becker smothered Alonso’s effort.

Liverpool were dealt a blow when Salah had to leave the pitch injured on 33 minutes, Diogo Jota replaced him.

There were no changes at half-time, and the Blues had the opening chances at the restart. Alonso just arrowed a low left-footer wide of goal, followed by Pulisic forcing a good save by Becker. Then Alison saw a fierce free-kick clip off the Liverpool crossbar.

Robertson for Liverpool was caught on the hop, when Alexander-Arnold zipped over a deep cross. The left-back failed to control the ball at the far post.

Diaz then had another shot from the edge of the Chelsea area, but his right-footer inched wide of Mendy’s right post.

Liverpool. Having weathered the early storm by Chelsea regrouped and started to dominate possession again.

Understandably, Kovacic who was a doubt for the game. Lasted 66 minutes before being replaced with N’Golo Kante.

Pulisic again failed to produce the finishing require when a fine build-up play by Chelsea saw Reece James cut the ball back, but the forward sliced his right-footer wide.

The end-to-end sequence continued when Diaz tried his luck from range, but the effort zipped over Mendy’s crossbar.

Diaz can count himself unlucky with eight minutes left on the clock, a quick break saw him smack a fierce right footed effort that crashed against Mendy’s Left post, then incredibly, Chelsea survived again as a deep James Milner cross was volleyed against the other post by Jota.

Tuchel, sensing the players were running out of steam, replaced Lukaku with Hakim Ziyech.

Liverpool piled forward hoping their momentum would see them break through.

But the game went into extra time with the surprise substitution of Virgil Van Dijk for Joel Matip.

Both side huffed and puffed with Chelsea slightly on top in the first period, but Liverpool seemingly ready to,pounce given he slightest glimmer of hope.

To add some fresh legs to the side, Tuchel, at the start of the second period of extra time brought on Ruben Loftus-Cheek and Cesar Azpilicueta, off went Chalobah and Pulisic.

Tuchel’s last throw of the die, perhaps with penalties in mind, was to bring on forgotten man Ross Barkley – of came substitute Loftus-Cheek.

The midfielder played just 14 minute of the final.

So it fell to the lottery of penalty kicks.

Liverpool won the League Cup in February 11-10 on penalties after finishing 0-0 after 90 minutes and extra time.

Chelsea clearly won the toss for choice of ends with Alonso was the first up to shoot towards his fans. 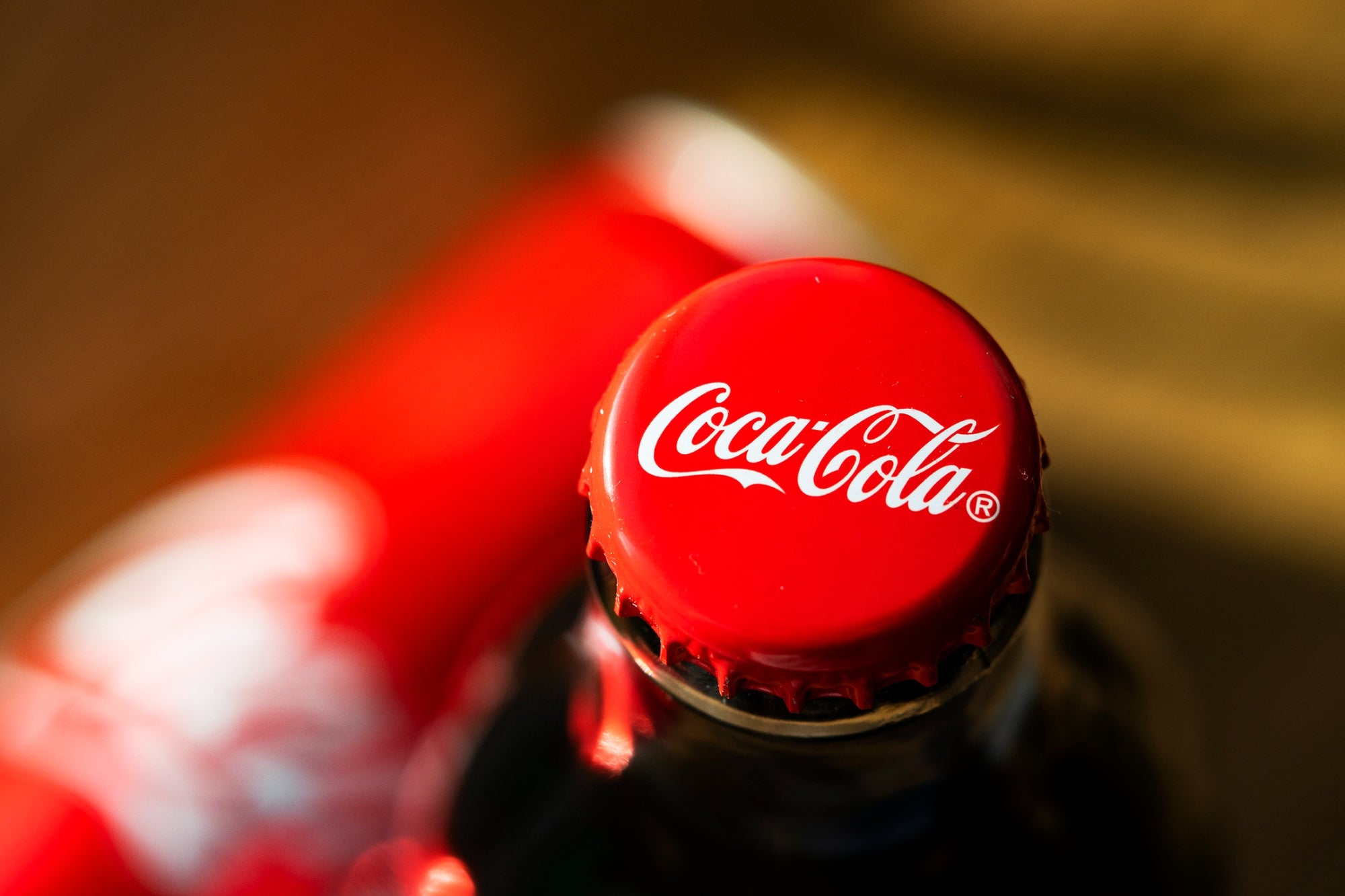 Understanding the Power of Design and Branding
3 seconds ago

Is monkeypox the next COVID-19? Here’s what we know
59 seconds ago