A new report has revealed that the next Marvel characters to join the live action universe might be the Big Hero 6 superheroes.

According to DisInsider, certain characters from the mini-comic series (which spawned an animated film and Disney XD series) could be coming to life in the MCU.

“We’re not sure on who will be coming but we can at least expect Baymax and Hiro. Some of the projects we heard about were Secret Invasion, Agents of Atlas, and Doctor Strange,” the site reports.

It’s not known if the actors voicing the characters could also reprise the role on screen, and there’s no official confirmation.

However, that didn’t stop fans from reacting to the report and many are excited about it.

Best news I heard today. I might be aware of the crushing reality that ultimately I am small and significant compared to the vast universe and that my life is hardly a flicker in the grand scheme of things but at least big hero 6 can hang out with the hulk so that’s pretty cool

Big Hero 6 is trending, as it should
Yes, BH6 is a Marvel comic, and I’m excited if the rumors are true

I freaking love Big Hero 6! The movie and the tv show! If it’s true that they are coming to the MCU I’m all for it!

https://t.co/f1bZTKgF4N The Big Hero 6 coming to the MCU is weird. At least in the form we know them. But, I’m here for it. We’ll see what happens.

baymax in the mcu?! :-) i actually legitimately forgot big hero 6 was from marvel comics….

Eh, don’t know how I feel about Big Hero 6 in the MCU. Not the biggest fan of the movie and know little-to-nothing about the comic.

Wait. Did people not know that Big Hero 6 was a marvel comic first? The movie even has the Marvel logo in it!

I mostly agree, but at least in the case of this- big hero 6 existed in marvel comics long before the movie. So I kinda get why they’d want to

I love how everyone is surprised about Big Hero 6 coming to the MCU as if there wasn’t already a reference in Age of Ultron. pic.twitter.com/qVWfIkFjSo 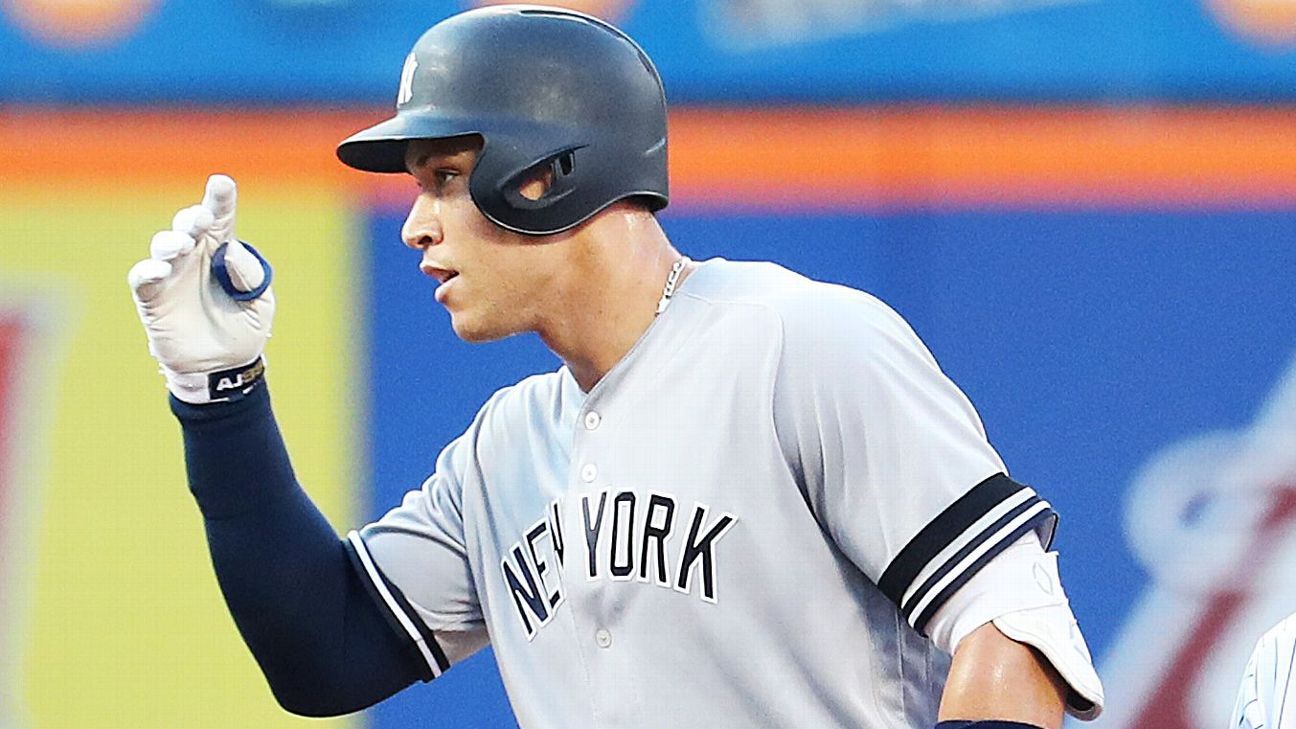 Aaron Judge in Queens?! Here’s why the Mets should push for it
2 mins ago

Aaron Judge in Queens?! Here’s why the Mets should push for it 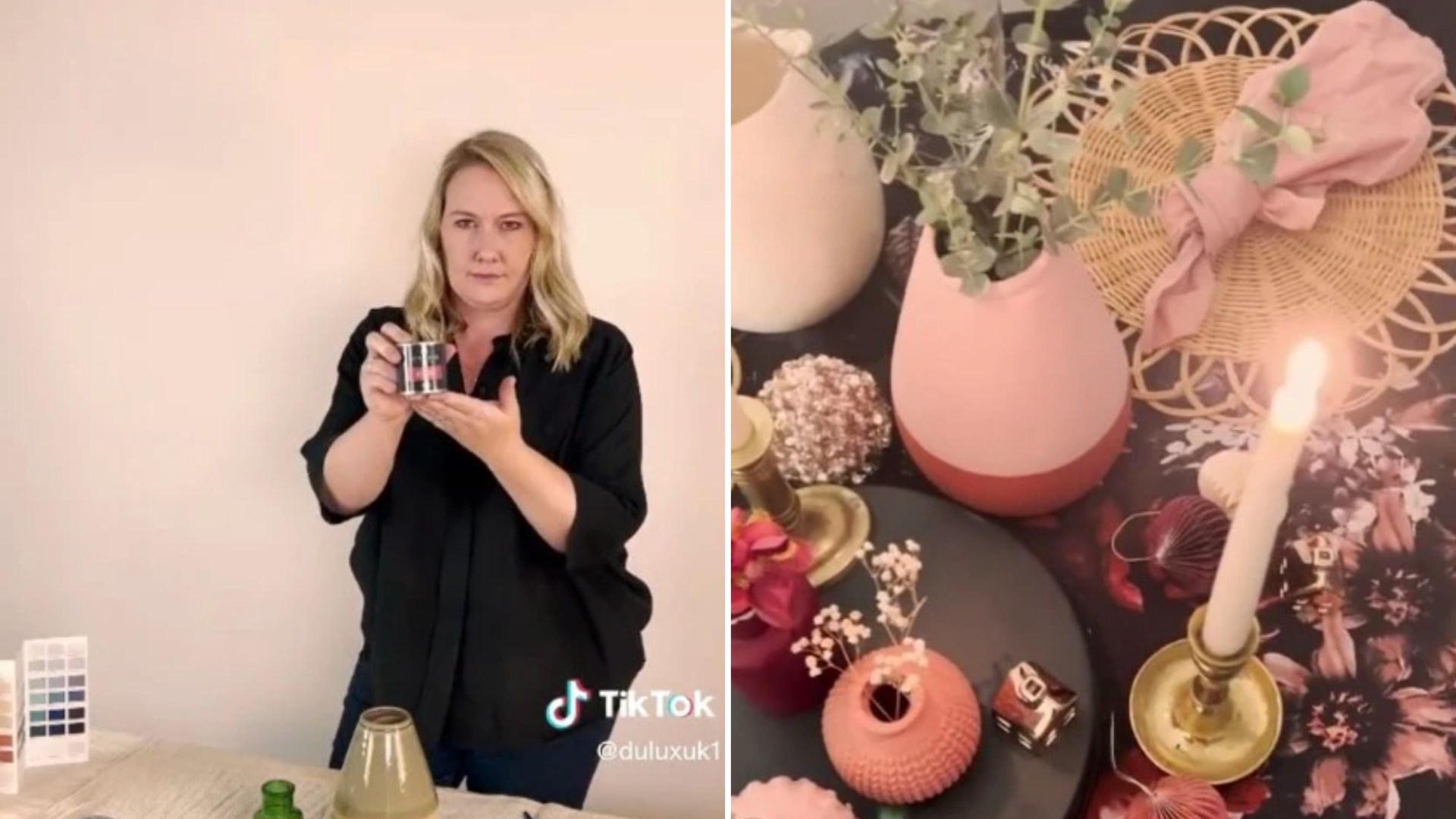 What is an Ethereum Virtual Machine (EVM) and how does it work?
17 mins ago

What is an Ethereum Virtual Machine (EVM) and how does it work?