A lieutenant who won British War and Victory medals during his service has been identified after nearly 104 years since he went missing.

Second Lieutenant Henry George Pike was given a rededication ceremony on June 29 after it was finally confirmed that he was buried as an “unknown” solider in a plot near Ypres, Belgium.

The Ministry of Defence’s Joint Casualty and Compassionate Centre (MOD JCCC), also known as the MOD War Detectives, were helped by a man in Ypres who has a hobby of identifying unknown soldiers that died in the war, in the area.

The “unknown” graves are marked with some information to help identify those buried underneath. Lt Pike had insignia on him when he was buried and this was detailed on his headstone.

The fact that Lt Pike had served in military, the Royal Flying Corps and the RAF made him identifiable as there were few who had done that.

Lt Pike was one of five children, he had two brothers and two sisters and was born to Henry George and Louisa. His father was a carpenter and they lived in Trinity Road in Wandsworth.

After he finished school, Lt Pike was employed as a motor mechanic for three years until April 1916 when he enlisted into the Seaforth Highlanders, an infantry regiment of the British Army.

During his time in the infantry, he became a Lewis Gun instructor indicating he was an experienced solider in a front-line position. He was awarded the British War and Victory medals during his infantry service.

In 1917, he applied for a commission in The Royal Flying Corps, described on his record of service as being 5ft 9ins tall and having perfect vision; his appointment as a Second Lieutenant was published in the London Gazette in August 1918 into the newly-formed RAF.

She said: “It was a really moving service and I am really privileged and proud to have been asked to attend and represent the family.

“I am really glad that the JCCC, the CWGC and the wider MOD community still remember our fallen from the Great War and it is really reassuring to know that if anything ever happened to our soldiers of today, they would never be forgotten.”

Tracey Bowers, from the JCCC, said: “To pilot a plane during the Great War over the Western Front took a great deal of skill, bravery and courage.

“Second Lieutenant Pike was a committed, experienced soldier who paid the ultimate sacrifice so we can enjoy freedom today.” 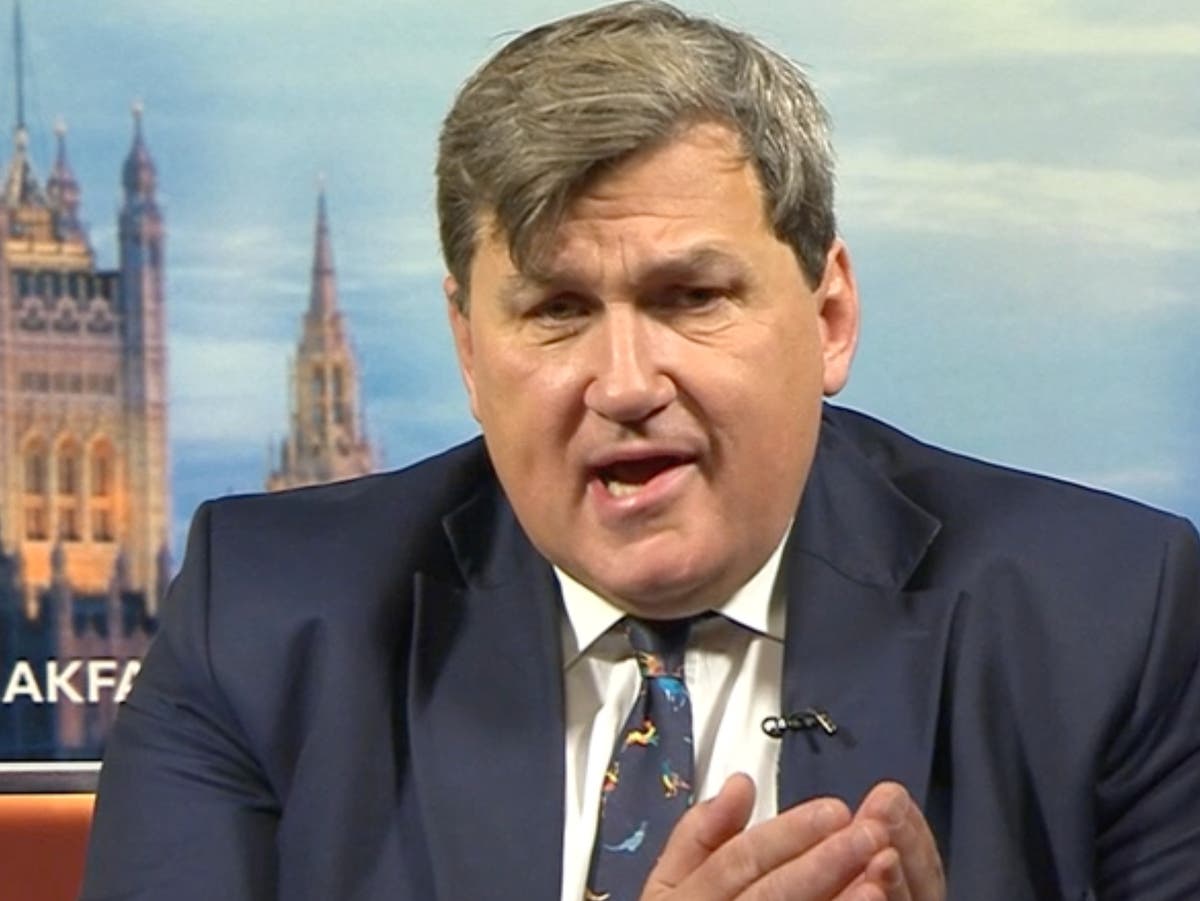 Government on ‘war footing’ over cost of living crisis, minister claims
3 mins ago 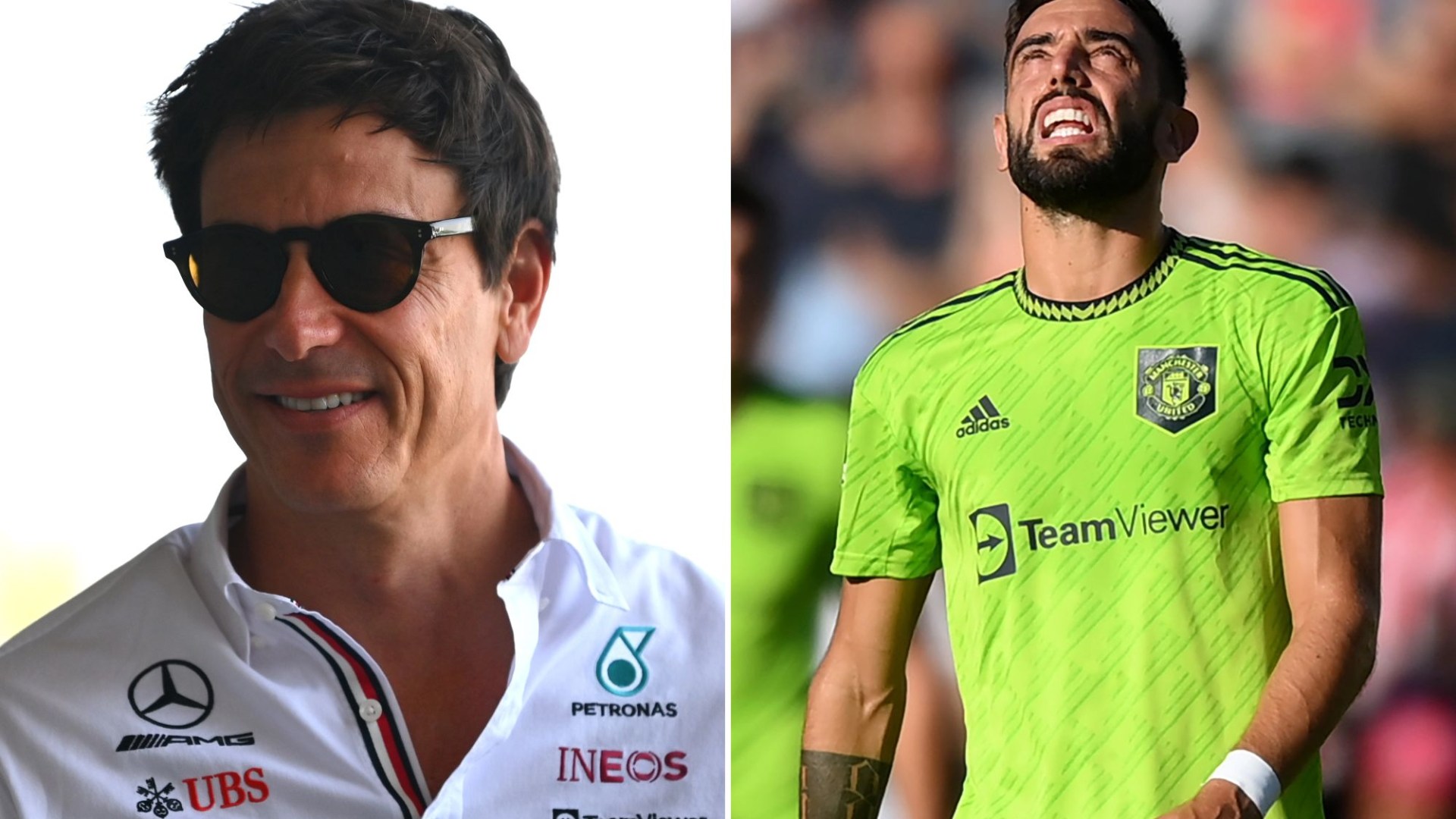 USDCAD has bullish outside candle on hourly chart for FX:USDCAD by Signal_Centre
9 mins ago

USDCAD has bullish outside candle on hourly chart for FX:USDCAD by Signal_Centre

What does the Inflation Reduction Act mean for US carbon emissions?
9 mins ago

What does the Inflation Reduction Act mean for US carbon emissions?