By Niomi Harris For Mailonline

She always catches the eye with her trendy and chic ensembles.

But Ashley Roberts ditched the clothes on Friday as she posed topless in a raunchy new Instagram as she rang in the Bank Holiday weekend.

The Pussycat Doll, 39, left nothing to the imagination as she donned nothing but a pair of black leather trousers and covered her modesty with her hands.

Oooh I say! Ashley Roberts, 39, ditched the clothes on Friday as she posed topless in a raunchy new Instagram as she rang in the Bank Holiday weekend

Ashley flashed a coquettish look away from the camera as she seductively ran her tongue across her teeth.

The Buttons hitmaker’s blonde tresses cascaded over her bare shoulders, while she upped the glam with a sleek palette of make-up including a smokey eye.

Her sizzling post garnered many comments from her fans and showbiz pals, who were all in agreement at how incredible she looked.

It comes after her ex Giovanni Pernice said he was lonely after their split last year.

The Strictly Come Dancing star, 30, told Heat Magazine he did struggle with loneliness in lockdown following his break-up.

Reflecting on their break-up, after meeting on the 2018 series of the show, Giovanni said: ‘Like for everybody, it’s been strange. I broke up with my girlfriend just before lockdown and you just deal with it.

‘It was lonely, but luckily, Strictly came back and there was the distraction of being in quarantine with everybody else. It shifted my brain to something else.’

After their split in January, Giovanni shared a statement on Twitter that read: ‘@ImAshleyRoberts and I have made the decision to separate as a couple. We remain friends and wish each other well for the future.’

The Don’t Cha hitmaker recently spoke out about The Pussycat Dolls’ future plans after they returned with React – their first song in a decade – in 2020. Split: Earlier this week, Giovanni discussed how lockdown ‘was lonely’ after his and Ashley’s split in January last year, they met on the 2018 series of Strictly (pictured in 2019)

Ashley revealed they will release more tracks before their tour, which is currently set for May after being postponed due to the pandemic.

The former Strictly star told the Heart Showbiz Hub podcast: ‘We’ll definitely do new music. We’ve got to get in the studio and make that happen.’

She also touched on the coronavirus pandemic, telling listeners that it meant now was the perfect time for her and her bandmates to start working on new singles.

The media personality added: ‘Especially now with having Miss Rona (coronavirus) step in, we’ve got time. 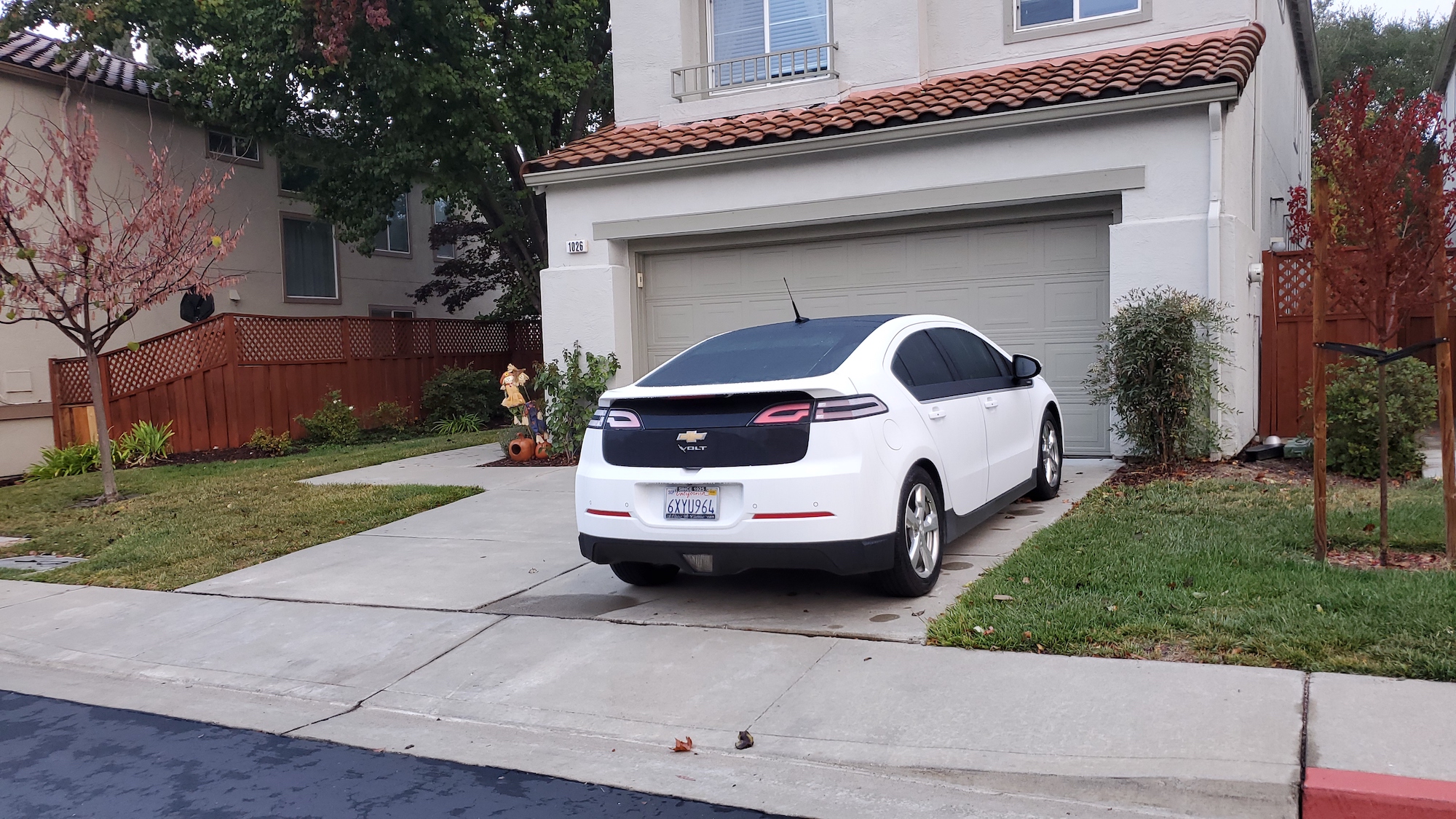 Is Remotely Starting Your Car Illegal in Your State? | MotorBiscuit
3 mins ago 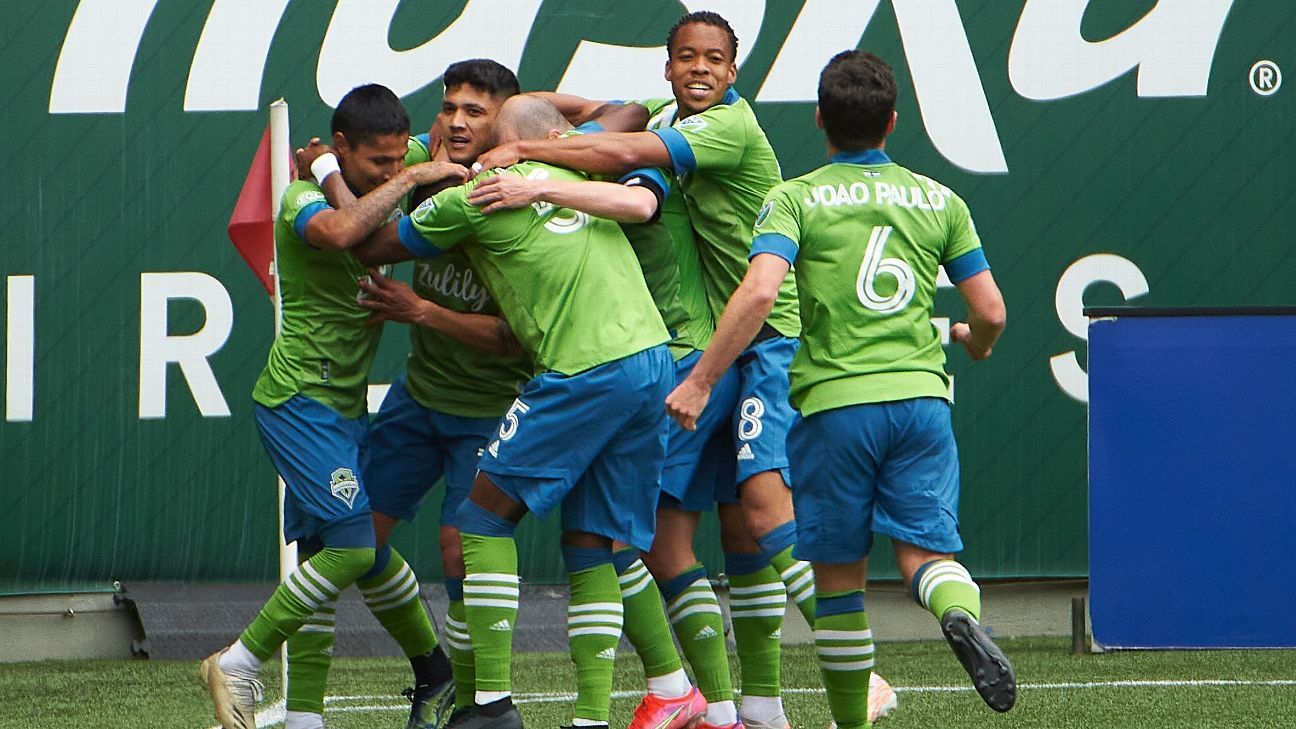 MLS Power Rankings: Seattle still No. 1, Chicharito and LA Galaxy No. 2 after beating LAFC
3 mins ago 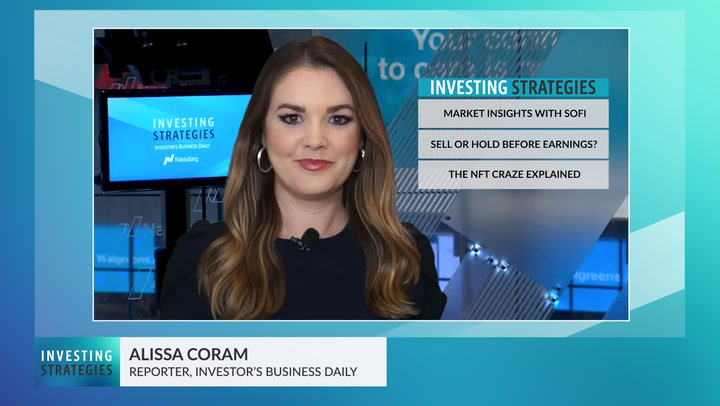 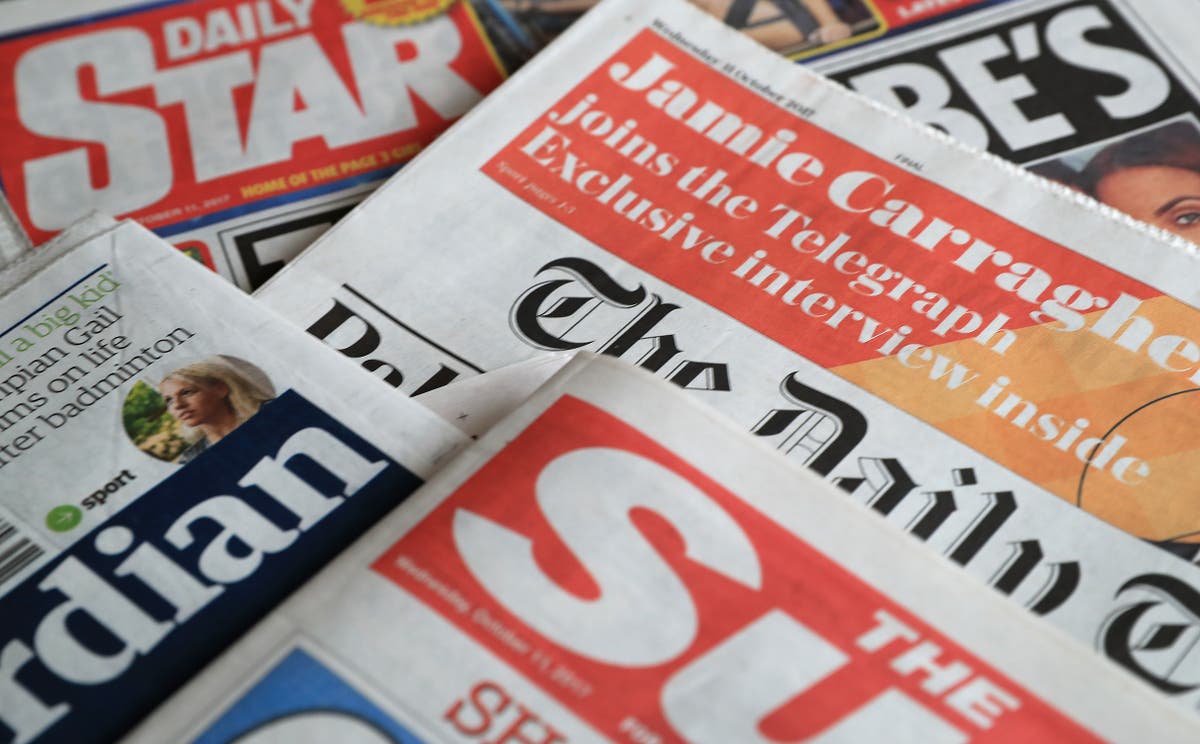