Andros Townsend reckons it is a “big possibility” he will sign a contract extension at Crystal Palace – but has also revealed he has interest from abroad.

The winger is due to be a free agent at the start of July.

But Townsend told talkSPORT that the Eagles have indicated they would like him to stay but that they cannot make a final call until they have appointed a new manager.

Roy Hodgson has stepped down as boss after Sunday’s Premier League finale at Liverpool.

Asked about his future, Townsend told the radio station: “I don’t know at the minute. I’ve had a few offers from overseas. Now that the season is finished I’m hopefully waiting for the Premier League offers to come in and then I will sit down with my agent and see what is the best offer for me at this time of my career.

“They [Palace] basically sat us all down before the end of the season and said: ‘Listen, the new manager is a couple of weeks away. Let’s see what he wants and we’ll give you a call’. That’s what they said to everyone.

“In February and March I was bricking it thinking ‘what am I going to do next season?’ I wasn’t in the team and I’ve got kids to feed. Now I’ve had my first solid offer and I’m chilled. What happens, happens – let the other offers come in and make a decision after that.

“There is a big possibility [I could stay at Palace]. They have said they want me to stay, but they want to see what the new manager thinks. Unless it is one I have fallen out with in the past, hopefully I will be able to stay.” 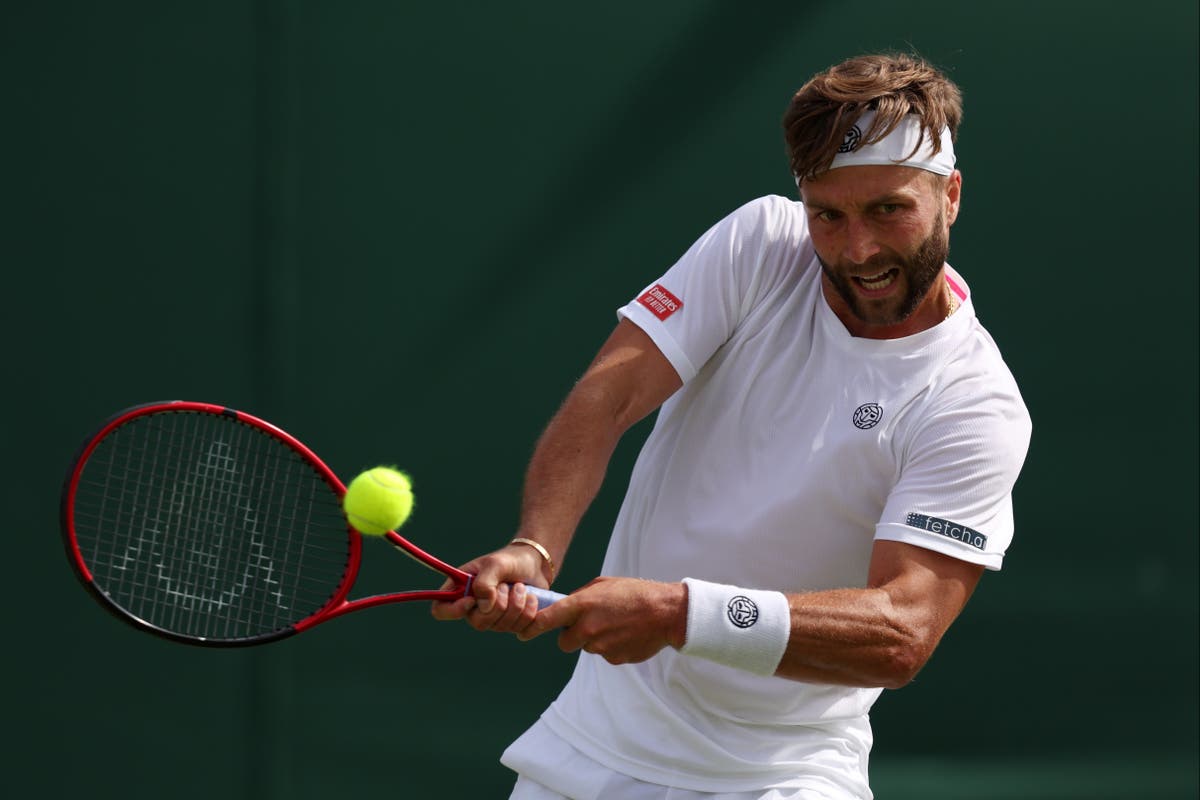 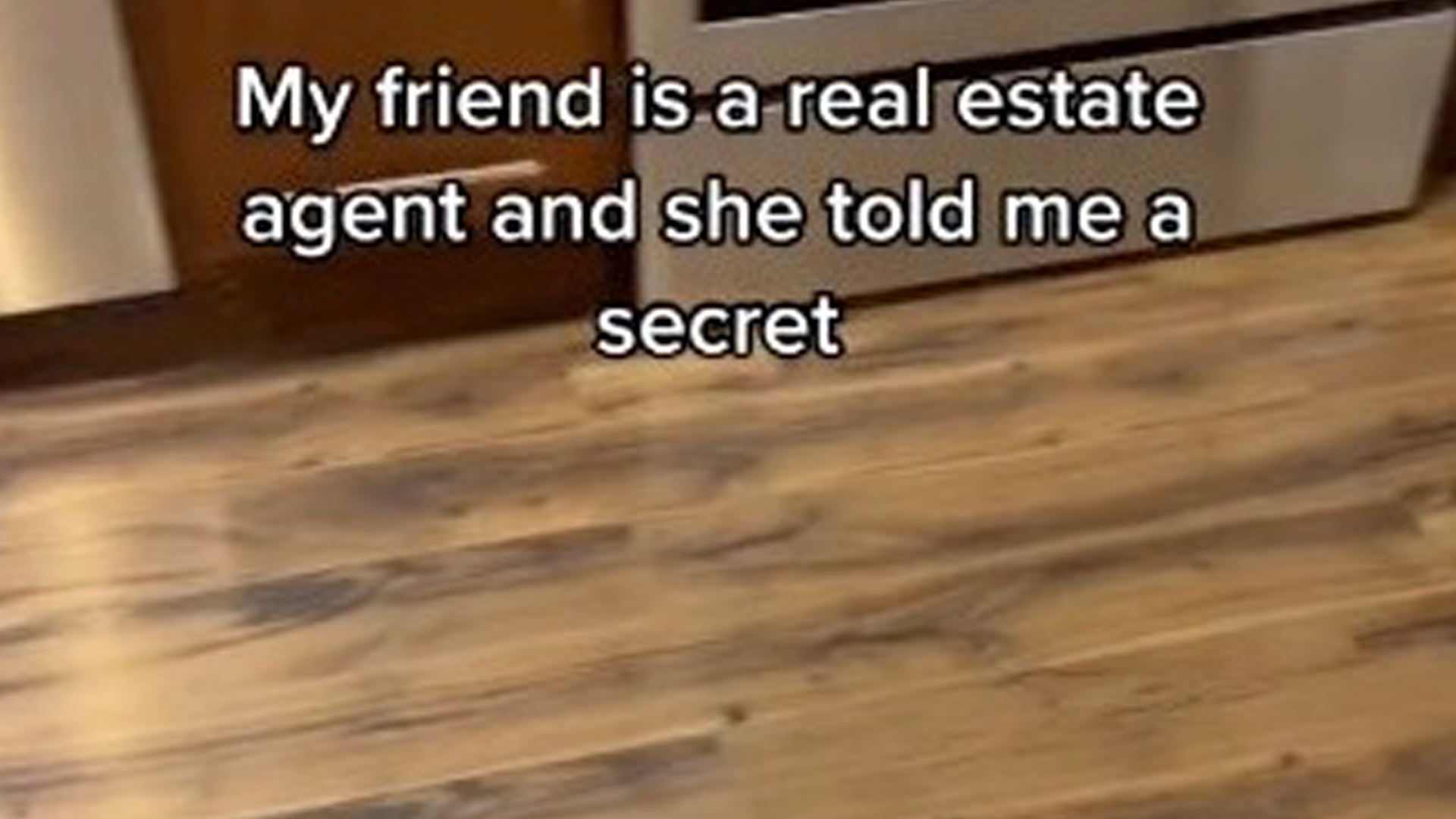 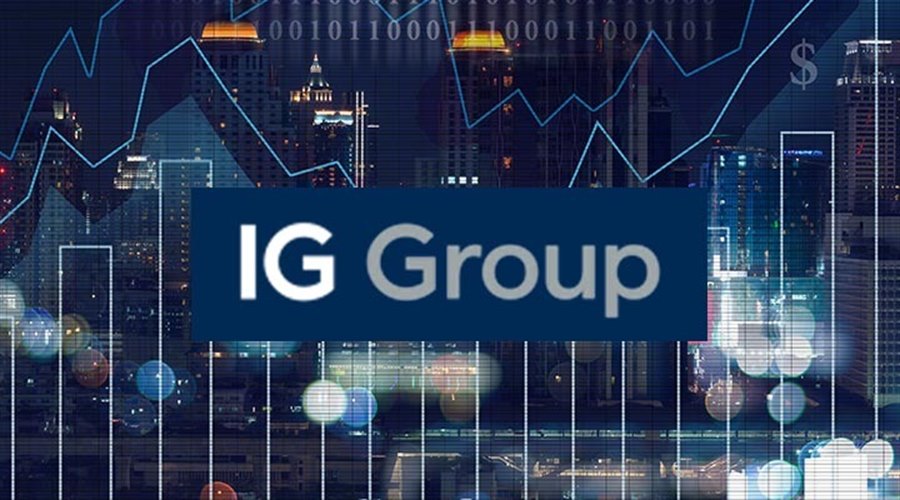 Dewi Walters Becomes Head of Reward at IG
8 mins ago 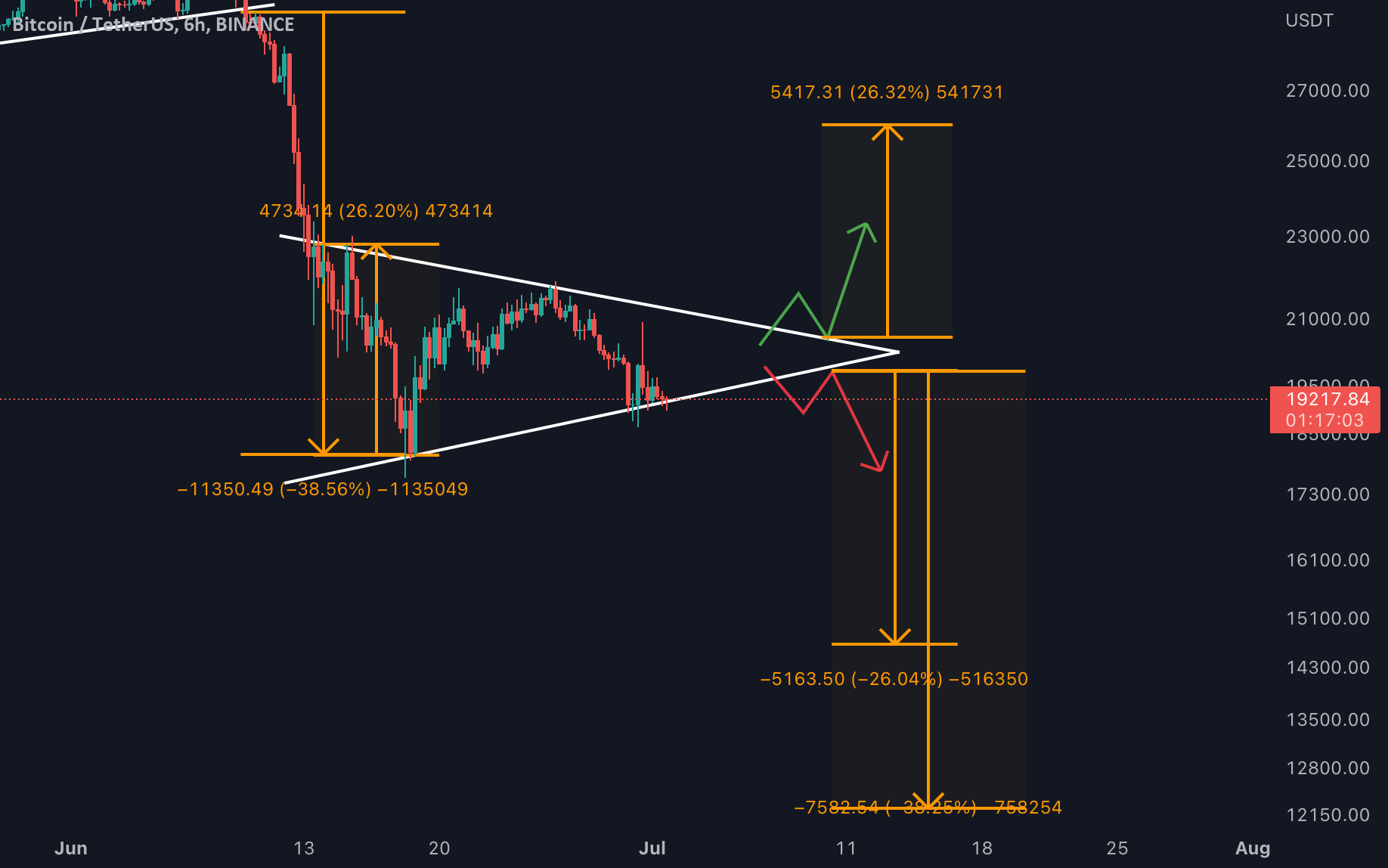 #BTC FORMING THIS BEARISH PENNANT PATTERN!! for BINANCE:BTCUSDT by CRYPTOMOJO_TA
9 mins ago

#BTC FORMING THIS BEARISH PENNANT PATTERN!! for BINANCE:BTCUSDT by CRYPTOMOJO_TA