Sign up to myFT Daily Digest to be the first to know about Chinese society news.

The new wind of egalitarianism sweeping China was never going to work out well for Kweichow Moutai, makers of a fiery liquor. The problem was not just that boozy business banquets were officially branded as “disgusting” or that one case of corruption involved an official who had taken 4,000 bottles of the liquor in bribes.

A deeper issue is that the company finds itself on the wrong side of China’s latest great social endeavour. Having spent four decades creating one of the most unequal societies on Earth, Beijing is now seized by a mantra of “common prosperity” — or redistributing spoils to hundreds of millions of have-nots.

Moutai, which is drunk in shot glasses and can cost thousands of dollars a bottle, has been a pungent symbol of China’s “gilded age”. Toasts of the liquor have helped cement the cosy symbiosis between elite dealmakers and government officials, generating fabulous riches for a charmed few.

So a recent sharp reversal in Kweichow Moutai’s fortunes may signal the size of the social engineering project that President Xi Jinping has in mind. The market capitalisation of the world’s most highly valued drinks company has shrunk by $207bn since a peak in early February — more than the value of Japan’s Suntory and Heineken of the Netherlands combined.

“There is a sea-change in the way the Chinese Communist party sees its legitimacy,” said Yu Jie, a researcher at Chatham House, a London-based think-tank. “Xi is addressing ordinary peoples’ agonies over unequal distribution of income and the lack of equal access to basic social welfare and some services.”

A commission led by Xi issued a call to arms this week. It said China would “regulate excessively high incomes and encourage high-income groups and enterprises to return more to society”. While the party had long allowed some people and regions to “get rich first”, it was now prioritising “common prosperity for all”.

At stake is the CCP’s social contract with China’s people, Yu said. “If the party defends the current status quo that is manifestly unfair in its distribution of wealth and opportunity, trust from ordinary people will collapse.”

But the task before Beijing is huge. The number of Chinese billionaires reached 1,058 last year, exceeding the 696 in the US, according to the Hurun Global Rich List. Yet some 600m Chinese live off a monthly income of about Rmb1,000 ($154).

Details on how and at what pace China plans to address such inequalities are sketchy or non-existent. But it is clear that several of China’s wealthiest private entrepreneurs are in the crosshairs. Tens of billions of dollars have been wiped from the wealth of tycoons such as Jack Ma, the founder of Alibaba, and Pony Ma, founder of Tencent, as new regulations have depressed their companies’ share prices.

The response of some savvy entrepreneurs has been to swing behind Beijing’s agenda. Wang Xing, founder of the food-delivery group Meituan, donated $2.3bn to a philanthropic fund that supports education and science. Tencent announced a $7.7bn fund dedicated to “common prosperity”, which it defined as boosting the income of low-income groups, healthcare coverage, rural economic development and education for less advantaged students. “As a Chinese tech company blessed by China’s reform and opening up, Tencent has always been thinking how to help social development with its own technologies and digital power,” the company said.

Other potential measures to close China’s wealth gap could include significant changes to the tax code. The lenient tax treatment of technology companies could be fully or partially withdrawn, obliging them to pay closer to the national corporate tax rate of 25 per cent, analysts said. Another measure under consideration is the implementation of a property sales tax.

But whatever detailed measures are adopted, the general policy direction is set firm. This is because of the particular manner in which the party signals and choreographs its rule.

At the 19th CCP Congress in 2017, Xi announced a change in the party’s “principal contradiction” — the philosophy that guides all its endeavours. The previous philosophy, set in 1981, emphasised acceleration of economic growth. Since 2017, the party has put the focus on reducing inequalities that threaten to undermine its legitimacy and improving the quality of people’s lives.

It has taken Xi four years to swing the full force of his administration behind the new policy direction, but he now appears determined, according to Chinese analysts. At the party’s 20th Congress to be held next year, he must show progress towards its newly defined objective.

Overall, though, the clearest way to understand what is happening in China is to compare it to 19th-century US history, said Yuen Yuen Ang, an associate professor at the University of Michigan.

The Gilded Age, which ran from roughly 1870 to 1900, was a time of rapid growth and gross inequality as millions of poor immigrants arrived in the US and wealth became concentrated in the hands of powerful industrialists. That period gave way to the Progressive Era, a time of extensive social and political reform. “Xi Jinping is attempting to summon China’s own progressive era,” said Ang.

From Idea to Company: The Venture Studio Way
2 mins ago 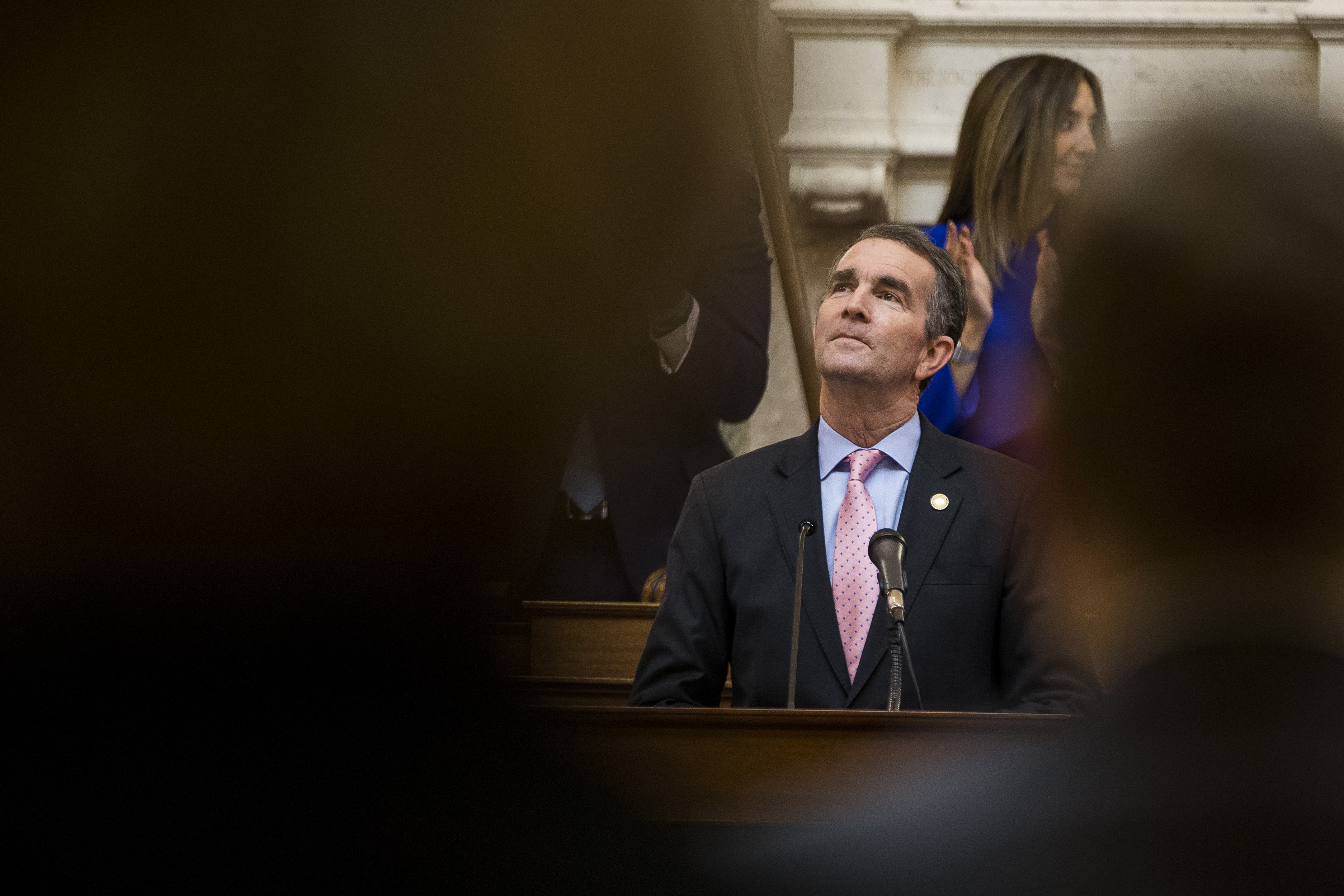