Hello and welcome from London and Frankfurt. Both the UK and Germany are suffering from their own brand of supply shortages. In London, business groups have warned that the country’s supply chain crisis would continue into 2023 and beyond. In the eurozone’s manufacturing powerhouse, meanwhile, order backlogs are now at their highest level since records began in 2015.

The main piece looks at another facet of the supply chain trends we’ve seen emerge over the course of the pandemic — soaring demand for taking cargoes via the skies. The boom in this business line has been a silver lining for the hard-hit airline industry — as Trade Secrets wrote earlier this year, cargo accounted for more than a third of their overall revenue in 2020. But with Christmas approaching and seaports jammed, capacity is getting stretched to the maximum and there are signs costs are soaring.

We want to hear from you. Send any thoughts to [email protected]

Flights of fancy goods are taking off

Logistics gurus would never usually dream of putting industrial goods ranging from gearboxes to engine parts on a plane — a method that is quick, but very costly for heavy objects like these.

Yet with factory lines in the US and Europe relying on the timely arrival of parts and components, and manufacturers suffering from depleted inventories, no premium seems too much to pay to cut the journey time from Asia from the weeks it takes by container ship to a matter of days by plane.

With shipping logjams doubling the already considerable time it takes to move goods through the world’s major trade arteries, and space on vessels limited, manufacturers and retailers worried they’ll miss the holiday season rush are vying for a place on the world’s cargo planes. Brandon Fried, executive director of the Airforwarders Association, told Trade Secrets that demand was so red hot that charterers were using passenger planes stacked full of boxes on the seats and in the baggage holds. “If you’re not on a boat now, it’s not going to be a fine Christmas, so as a retailer you’re going to have to make sure you’re using air cargo to expedite your products to market from Asia to the US and the EU,” Fried says.

Taking goods by air has long been popular for high-value, high-tech wares such as computers, laptops and mobile phones, where high transport costs are less of an issue. Clothing retailers have also used it in the past when it has been necessary to get the latest trends in store fast. But it’s only more recently that manufacturers, struggling to access parts such as semiconductor chips and even heavier industrial goods, have taken to the air.

Data from Xeneta, a specialist in logistics information, show that prices on some of the main routes are already up between 70 and 100 per cent year on year.

This rise reflects not only high demand. As with shipping, airlines are also lacking capacity. Most of the world’s air cargo is stored in the underbelly of passenger planes. But, more than a year and a half into the pandemic, commercial travel remains far less frequent. The wide-body jets best suited to carrying freight are used on long-haul flights, which have been slower to come back. While several airlines have converted some of their passenger vehicles into cargo planes, doing so is expensive.

“Air cargo is in a state it has never been. Demand is at the highest it has ever been,” says Stuart Innes, head of UK air logistics at Kuehne+Nagel. “Demand for ecommerce is unprecedented. Alongside that, there is vaccine, lateral flow tests — all of these new supply chains that didn’t exist. Together with very few passenger aircraft [that] has meant you’ve got huge demand pent up around the market.”

Yet the rates at which prices have increased — while staggering — are nowhere near as high as the tenfold increases seen on some shipping routes. Airports have not faced anywhere near as many delays as their counterparts next to the sea. That’s largely because — even with flights flying full with load factors in the high 80s and low 90s as they are now — capacity is nowhere near as large as for ocean freight.

As the holiday season draws closer and businesses become more desperate, this could change. “There is no doubt that delays and soaring prices in the container trade have resulted in more companies approaching airlines more as a last resort,” says Erik Devetak, chief procurement officer at Xeneta. “This is becoming more and more of an issue as we speak, with Christmas around the corner. There’s a desperation to get the goods to the shops and very high ad hoc prices. The only way is up.”

Devetak says there are reports that the charter costs have increased significantly in recent weeks, though this is yet to feed through into standard rates.

Keith Winter, chief executive of Crane Worldwide Logistics, reports seeing quotes for a Boeing 777 to carry freight in the $2m range, up from about $400,000 before the pandemic. The soaring prices have resulted in customers paying about $11 a kilo to move goods by air, up from $3.50 pre-pandemic, but down from the heady heights of $20 some were willing to pay at the end of the third quarter.

The industry has not been helped by Typhoon Chanthu, which added to the impact of recent Covid-19 outbreaks in China. “Cargo volumes for Shanghai airport were down close to 35 per cent in mid-September compared to seven weeks before that. That’s substantial considering it’s the largest freight airport,” says Marco Bloemen, managing director of Seabury Consulting, an arm of Accenture.

“The Chinese authorities are very stringent with regard to Covid cases. Work a week, take off a week and quarantine for a week is how the system was working at the end of the third quarter. And that has really affected people power,” says Winter. “We haven’t experienced it personally. But there were stories of cabin crews not getting off in China, of captains saying ‘that’s all the cargo I’m taking’.”

However, Winter said a rush of iPhone 13s and other seasonal goodies that he expected to hit the skies after China’s Golden Week holiday at the start of October had not been as bad as feared. “I don’t know if we have been numbed from what we have experienced all year,” he says. “The expectation was it would have been totally out of control. We have adjusted to a norm of poor service, low capacity and high rates. It’s not business as usual at all, but we thought it would be worse.”

While conditions could calm down after the holiday rush, business as usual is unlikely to return anytime soon. Iata, a trade body for the industry, expects cargo demand to exceed pre-crisis levels by 8 per cent this year, rising to 13 per cent on pre-pandemic levels in 2022. With the airline industry keen to focus on passenger flights and less on the cargo-only journeys that became common during the early days of the pandemic when few people were flying, capacity could become even tighter than it is at present — or it could grow if demand to ride on those wide-body jets bounced back.

Fried says: “Recently the passenger side of the airline has come to the cargo division and is saying ‘we’re going to need those planes back now as we’re seeing a surge in passenger demand’.”

“I think there will be a change in the way decisions are made and I suspect that will be a structural shift because people have clearly seen the significant value of air cargo to the airline industry,” Willie Walsh, the former BA boss who is now head of Iata, told an industry event this month. “The appreciation amongst airline management teams is a lot greater and I believe it is a permanent shift.”

While still in boom times, Asian exporters should be braced for growth to fizzle when demand shifts back to services and supply backlogs clear, warns (Nikkei, $) HSBC’s Frederic Neumann.

Trade between North Korea and China last month surged to its highest level in more than a year, in a sign that Pyongyang has eased border restrictions as the economy reels from the pandemic and international sanctions.

Want to understand more about what’s behind the supply chain mess in the US? Read this thread. Francesca Regalado and Claire Jones 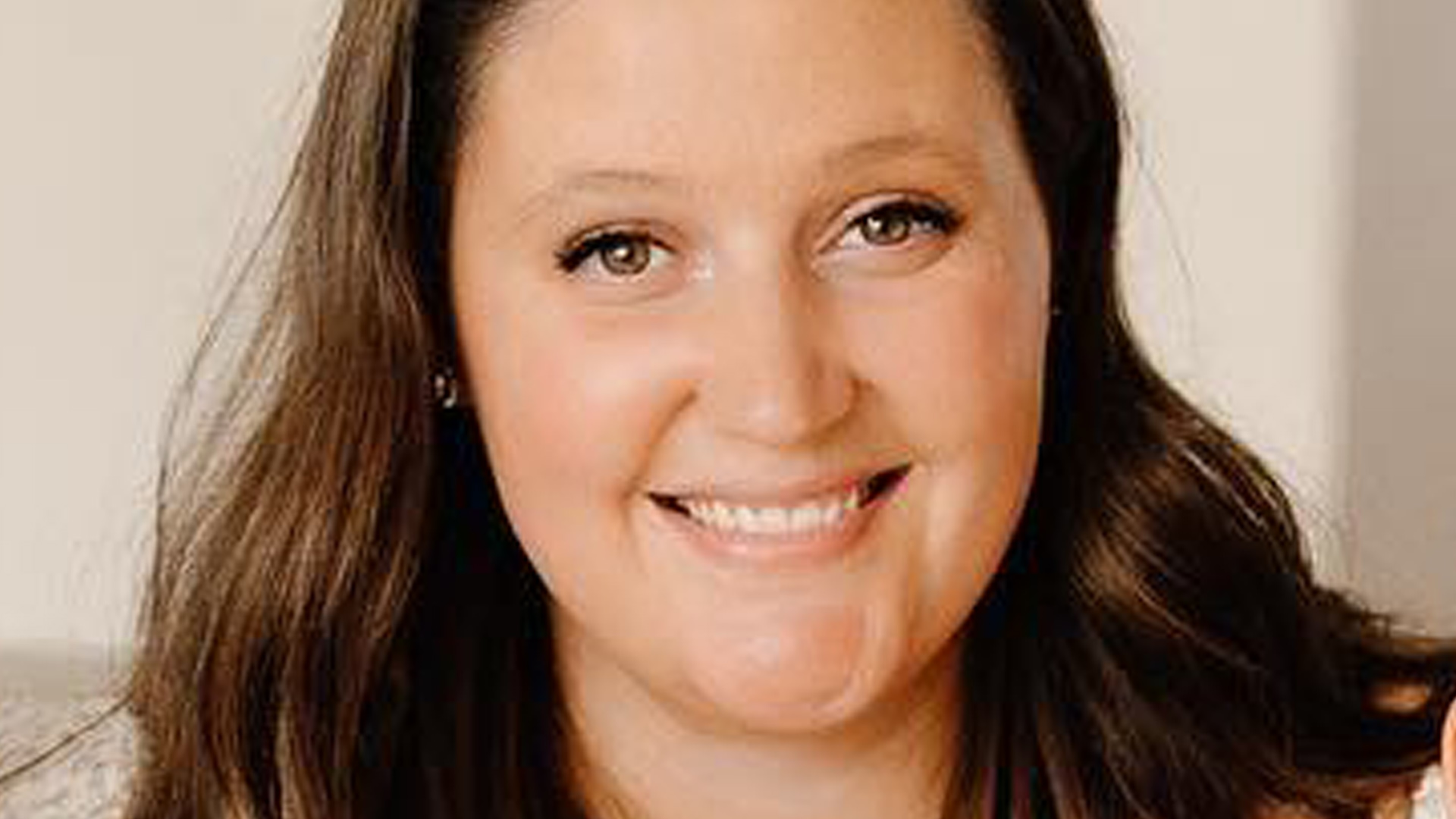 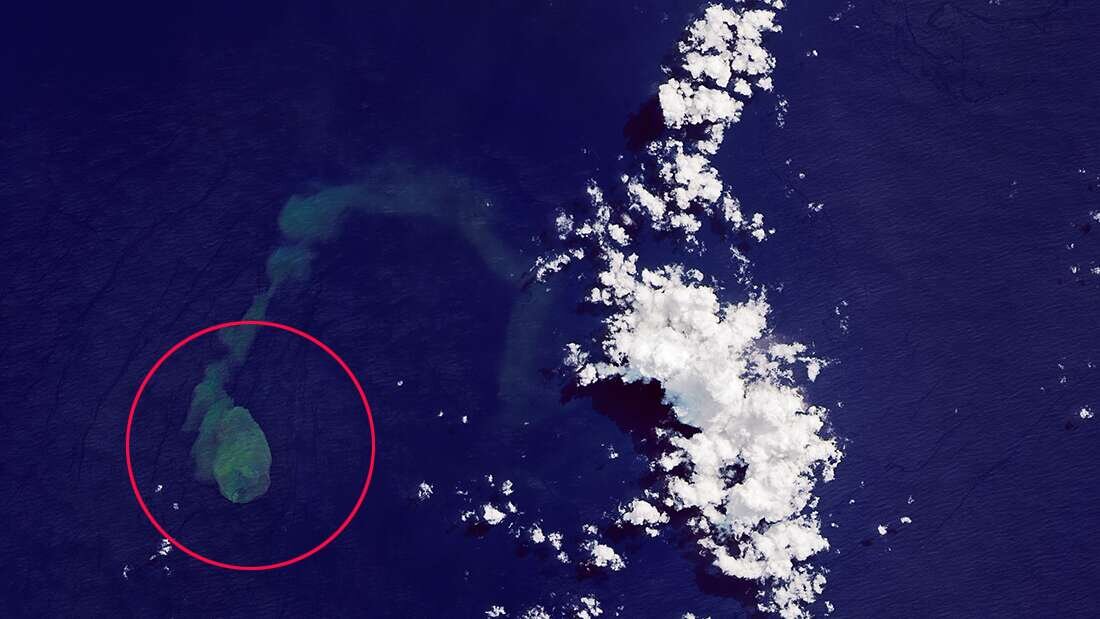 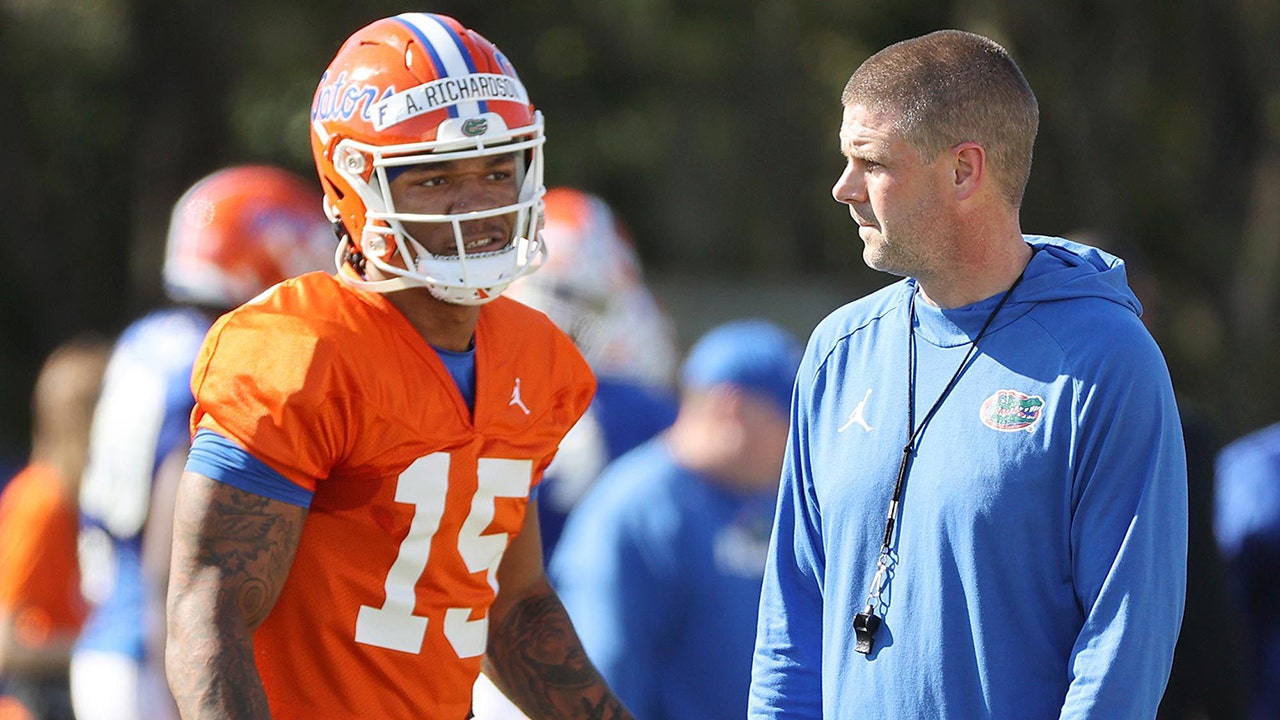