Sign up to myFT Daily Digest to be the first to know about Emma Raducanu news.

Wimbledon is seeking to profit from the “Raducanu effect” with the sale of prized seats to watch the Grand Slam tournament that guarantees wealthy fans the chance to watch Britain’s new tennis sensation live over the coming years.

The All England Lawn Tennis and Croquet Club, the body that runs the Championships at Wimbledon, on Thursday announced the sale of 1,250 debentures for No 1 Court at £46,000 each.

This represents a steep rise from the £31,000 price for the last set of No 1 Court debentures that were sold in 2016, though they guarantee the best seats at Wimbledon’s second most prestigious court for five years. Debentures for the main Centre Court sold for £80,000 in 2019.

Emma Raducanu’s unprecedented run in this month’s US Open as the first qualifier to win a Grand Slam has prompted hopes that the 18-year-old will become one of the sport’s global superstars, alongside the likes of Serena Williams and Naomi Osaka.

That performance followed Raducanu’s breakout run at this year’s Wimbledon in July, where she played twice on No 1 Court and became the youngest British woman to advance to the round of 16 before being forced to retire.

“I hope that the excitement carries through to next year,” Ian Hewitt, chair of the All England Club told the Financial Times. “It certainly felt it was there this year, and [having] the Raducanu effect will be excellent all round.”

Tim Webb, head of institutional trading at Dowgate, the brokerage that sells Wimbledon debentures, said: “Ladies tennis, and British tennis, has needed this potential star to come along for a while . . . we’ve definitely seen a big, big pick up of interest on people wanting to buy debentures [as a result].”

Wimbledon debentures have long been prized as fully tradable financial instruments, with owners able to sell them for healthy profits in recent years.

No 1 Court debentures resold on the secondary market in May went for £13,500, despite providing access to just one tournament. Instead, buyers were seeking their “pre-emption rights” — as existing owners have priority whenever new debentures are issued. Centre Court debentures were resold for £118,000 in July, £38,000 more than their original price.

The new issue of debentures will raise up to £57.5m for the All England Club, which will be spent on new infrastructure such as building new facilities on a nearby golf course acquired in a £65m deal in 2018.

The debenture price increase was also justified following the installation of a retractable roof on No 1 Court two years ago, guaranteeing play regardless of the weather, as well as the announcement that matches will be played on the middle Sunday of the two-week tournament, time that had previously been reserved as a rest day.

Hewitt said being to make strong returns from selling debentures, and the ability of holders to profit by reselling tickets to single days, meant the instruments are viewed as “generally a sound investment”.

But he added that a recent surge of interest came because “there’s a fair bit of excitement around in the tennis world at the present”.

Scoreboard is the Financial Times’ new must-read weekly briefing on the business of sport, where you’ll find the best analysis of financial issues affecting clubs, franchises, owners, investors and media groups across the global industry. Sign up here. 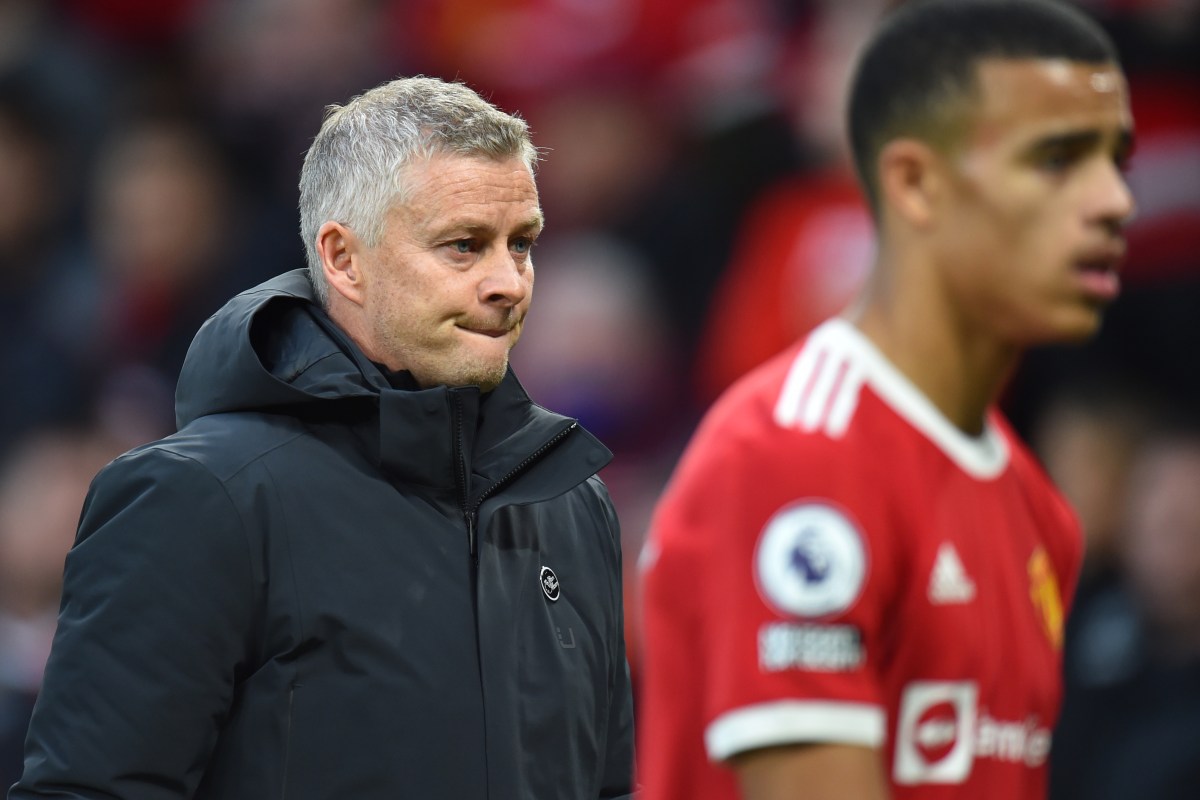 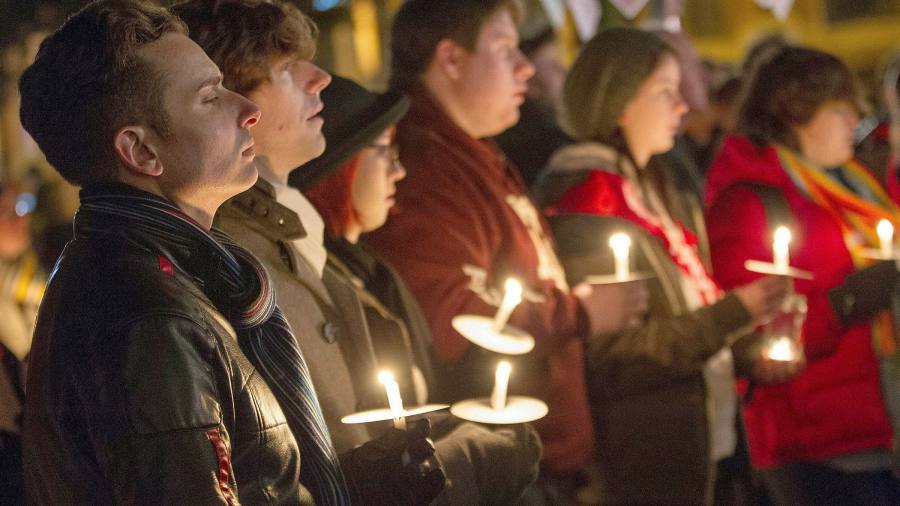 Eliminating Aids in the UK is within our grasp 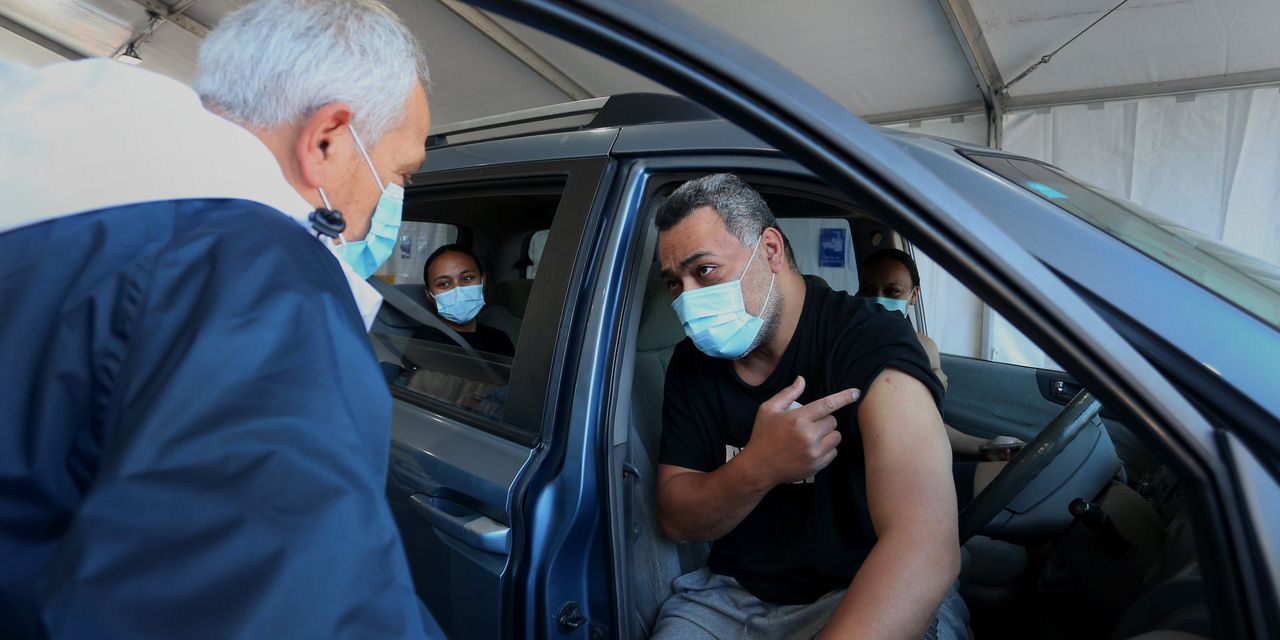