One thing to start: Russia’s Gazprom is squeezing European natural gas consumers and prices are soaring.

Welcome to another Energy Source.

Thanks to everyone who emailed in with views on why US shale producers aren’t behaving like drunken sailors again at $70 a barrel oil prices. It’s been great to be in touch with so many of you and find a diversity of opinion. (It also confirms my hunch that ES readers are a seriously knowledgeable cohort.) I’ll be pulling together some of the comments in ES next week. Please, keep them coming to [email protected]

Today’s first note comes from Mexico correspondent Jude Webber, who discusses another move by the country’s president, Andrés Manuel López Obrador, to make life easier for the state-controlled energy companies by modifying rules on imports and exports of hydrocarbons. Private companies are likely to take it to the courts.

Our second picks out some points from a detailed and lengthy study from Bain & Company on the energy transition.

Thanks for reading. Please get in touch at [email protected] — Derek

Is third time the charm for AMLO’s energy reforms?

If at first you don’t succeed, try, try again. Mexican President Andrés Manuel López Obrador has taken that old adage to heart. His government spent most of last year trying to alter energy regulations to favour his cherished state-run oil and energy national champions and undo a landmark 2013 reform.

When those efforts were suspended in the courts, he attempted legislative changes this year. Predictably, those, too, ran into legal challenges.

His latest attempt has come via the modification of foreign trade and customs rules. Experts say the manoeuvre will limit the import and export of hydrocarbons in defiance of Mexico’s constitution, US-Mexico-Canada Agreement and WTO rules, undermine Mexico’s competitiveness and hurt major players like Chevron, Shell and ExxonMobil.

The measure was quietly published in the official gazette, the record of legal government notices, earlier this month. It means firms other than so-called state productive enterprises — namely oil company Pemex and electricity utility CFE — will lose the flexibility to import and export hydrocarbons in different parts of the country.

Previously, companies such as Chevron that operate fuel-storage terminals or other infrastructure could import the hydrocarbons and clear customs at their facilities rather than having to use official customs posts.

However, now only state enterprises will be allowed to import or export hydrocarbons through such alternative locations.

AMEXHI, the Mexican hydrocarbons association, had no immediate comment. The move will restrict companies to ports, border crossings and other official customs posts, said Christopher Ávila, vice-president of the hydrocarbons commission at the Coparmex employers’ confederation.

“This affects storage capacity and competitiveness, especially for oil products,” he said, and gives Pemex an “excessive and undue” competitive advantage.

“This is a totally discriminatory decision, it’s uncompetitive,” he said.

López Obrador has made strengthening Pemex and the CFE the cornerstone of his energy policy and wants to halt oil exports in order to focus on domestic refining, to achieve his goal of fuel self-sufficiency. He has promised he will not increase fuel prices, which are widely watched by consumers.

But the move — which will probably face legal challenges — creates uncertainty as to the operation of fuel storage terminals and other infrastructure, noted Campa & Mendoza, a law firm.

“Given that only Pemex may be granted these authorisations, are we facing a ‘forced sale’ of assets in favour of the state productive enterprise? With respect to new authorisations, the new rules may affect exploration and production projects that require the LDA to export crude oil or natural gas directly from its offshore facilities,” it said.

One source in the hydrocarbons industry who asked not to be named said:

“It looks like a duck, it walks like a duck and sounds the same as other measures designed to use decrees to restore to Pemex what for decades it has failed to achieve . . . the ability to continue to compete under norms and industry rules . . . There are companies who are considering challenging this disposition through injunctions”.

As well as injunctions, firms could consider investor-state or state-to-state dispute proceedings under USMCA. The move could be challenged under WTO rules on the grounds that the new measures constitute a barrier to trade, Ávila said.

Energy Source will keep you posted on whether the rule survives — or if the courts send López Obrador back to the drawing board once again.

Can fossil fuel producers still thrive in the energy transition?

Energy and natural resources companies are “caught on the wrong side of a storyline, legacy players in a sector that’s ripe for disruption”, say analysts at Bain & Company, a management consultancy, in a new report.

Insurance providers, capital markets, public opinion, and government policy are all turning against the established oil and gas producers.

But those same companies — the big multinationals — should lead this big shift, Bain argues.

“If we are going to be successful in the energy transition, we need the big incumbents to lead the way,” said Joe Scalise, head of the consultancy’s global energy and natural resources practice.

The report picks out some successful transition cases. Finnish refiner Neste changed tack more than a decade ago to renewable diesel, breaking its reliance on fossil fuels. The business now accounts for most of its profits and the company’s market capitalisation has risen eightfold. Denmark’s Orsted, formerly an oil and gas producer but now a global wind power leader, is another familiar success story.

But Bain also cites US utility Duke Energy, which last year announced the “largest power generation transition in the country”, planning to reduce its active coal units by 50-70 per cent by 2030. Its share price is up 20 per cent since it outlined the plan last year.

The authors believe that the recent “adversarial wave”, in which investors have forced change on companies through activism and divestment, has been successful — forcing executives to grasp the scale and urgency of the energy transition. But now they think a new approach is needed.

“If companies want to ensure access to the capital necessary to build a net-zero world, they must be prepared to show they can scale quickly and demonstrate the economic viability of new models. For their part, investors should be prepared to ‘lean in’ to companies that show they can reduce carbon emissions at scale and create new options for the future,” the authors write.

Meantime, those oil producers enjoying bumper profits from rising crude prices should not feel shy about making hay while the sun shines. This week BP’s chief executive said he thought there was a “strong possibility” that the high oil prices would last over the coming years — and would help the company pay for its partial pivot away from fossil fuels.

“If they do, that’s very good for our strategy,” Bernard Looney said at a Reuters conference.

Bain agrees that fossil fuel profits could be useful in the transition.

“You can’t change the world if you can’t fund the change,” wrote the Bain analysts.

The Dallas Fed’s survey of the oil patch mood is out. As ever, it’s packed with insights. The Biden administration takes a bit of a shellacking in the comments section. But one line sums up a lot of the mood in a shale patch still trying to pick itself up after last year’s crash: “The uncertainty has decreased, but it is still very high.”

It will be extremely hot in the US west this weekend — like 112 degrees Fahrenheit in southern California hot. We’ll be watching for stress on the electricity system. Readers, stay cool! 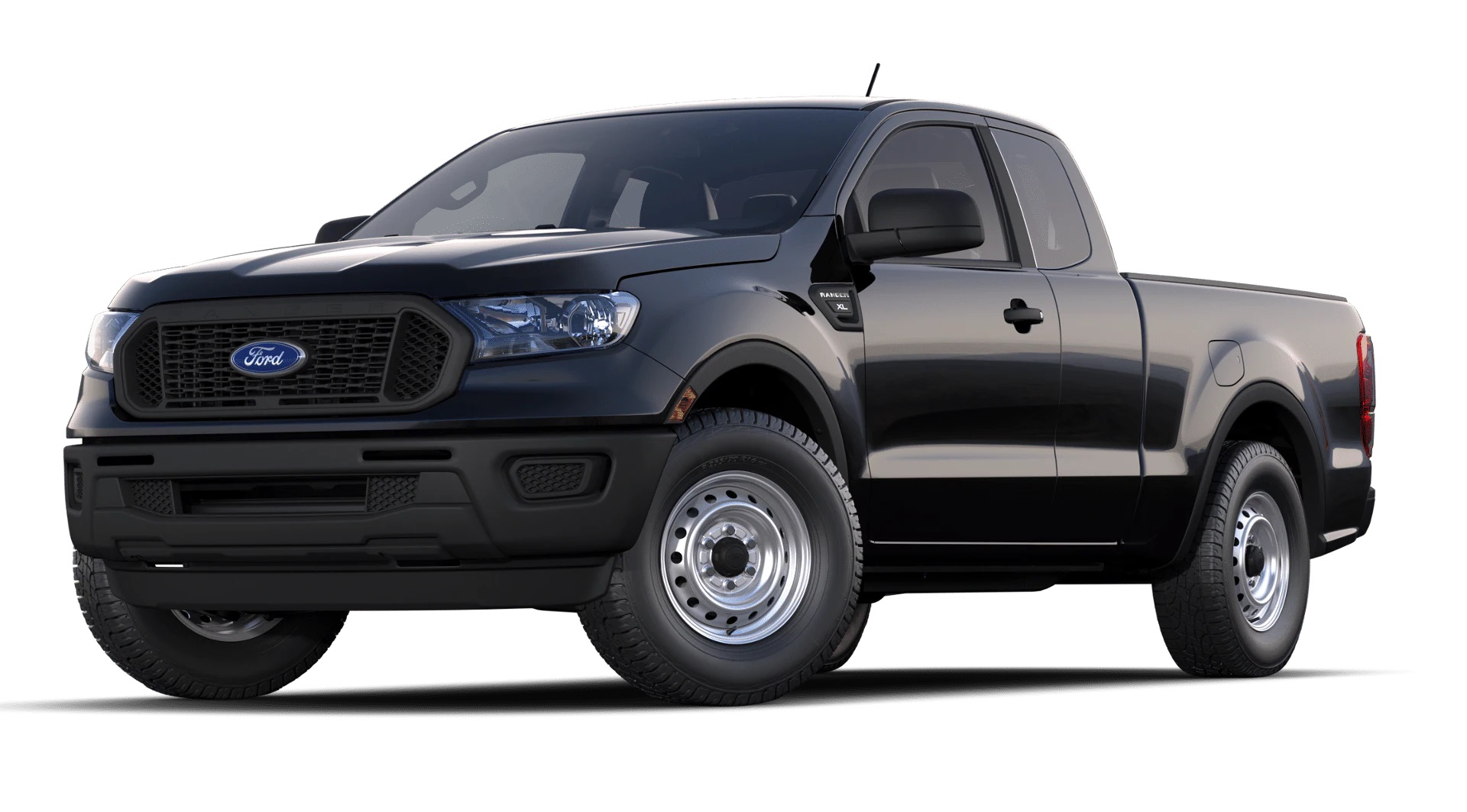 How Did the 2022 Ford Ranger Break Ford Pickup Truck Losing Streak on Consumer Reports?
1 min ago 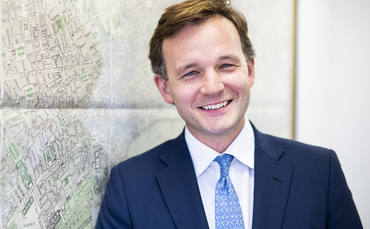 Deep Dive: The role of absolute return funds
2 mins ago 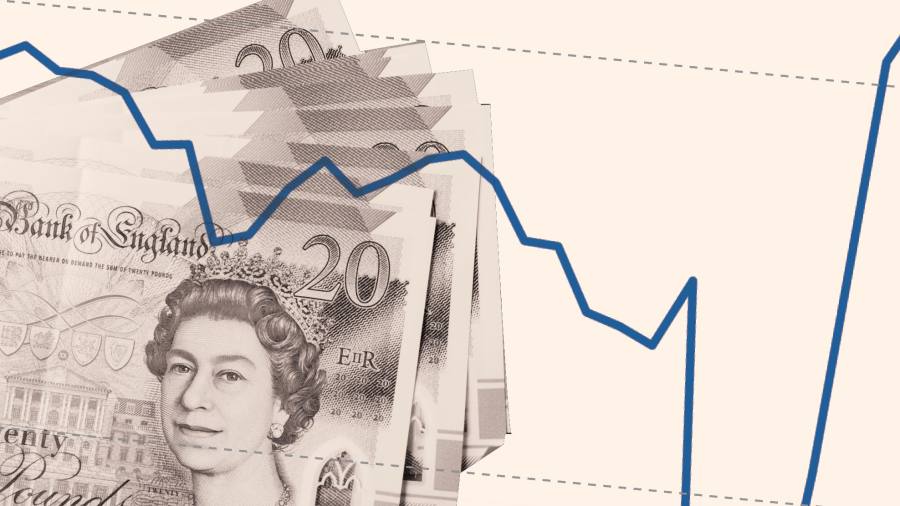 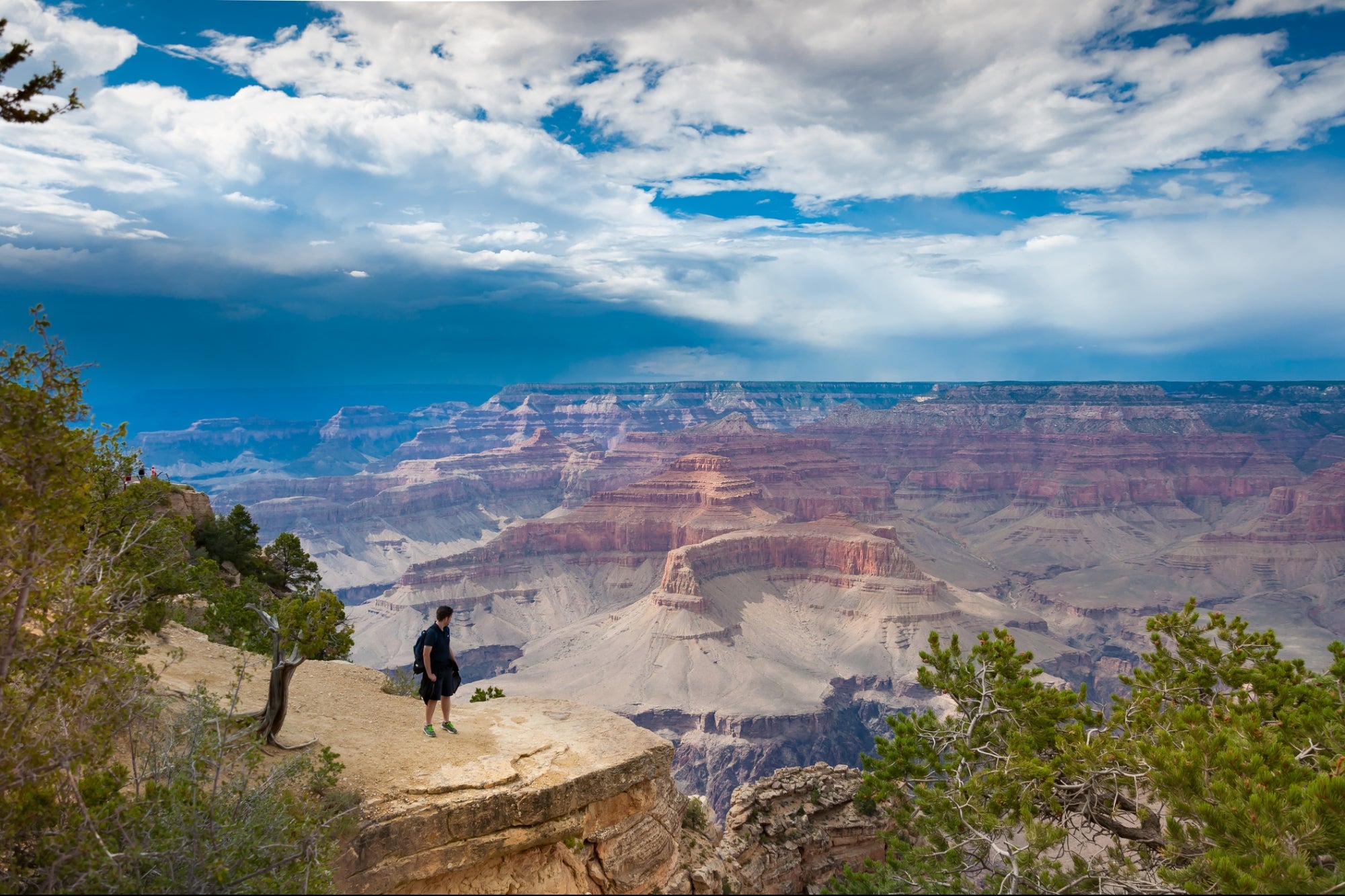 Why the Word
5 mins ago