As a teenage gang leader in south London, Karl Lokko was shot at, stabbed, and saw friends murdered. For those living on estates like the one where he grew up, he says, it feels that “the game is rigged if you look or sound like us, or have parents whose names are a bit more . . . tropical”.

Now a venture capital investor in his thirties, the same lack of opportunity and structural racism keeps many in the black community from joining him in the tech industry: “As a black founder, you’re more likely to get skin cancer than funding,” Lokko says.

Lokko and his partner, Cyril Lutterodt, want to help black-led start-ups access funding, through the creation of Europe’s first venture fund group that is “led by black founders for black founders”.

Black Seed is hoping to be the bridge between the tech industry and the UK’s black community and help tackle the systemic funding problem. The team is raising £10m to take stakes in promising black-led start-ups. It has already attracted early backing from investors such as Saul Klein and property chief Ric Lewis. Brent Hoberman’s Founders Factory has signed up as an operating partner.

The team wants to build a portfolio of seed funding in up to 30 black-led start-ups across Europe within three years. Portfolio companies will be offered office space in Brixton, where the team can offer additional support and access to other investors.

For its investors, Black Seed promises to provide access to start-ups in an underserved market that otherwise would be missed by the ranks of Mayfair-based venture capital funds.

“We are able to access market opportunities that those that aren’t from our background can’t,” says Lokko. “Those gatekeepers have a particular lens [which means that] they’re missing everyone.”

A report by Extend Ventures, a not-for-profit organisation that helps black and minority ethnic entrepreneurs, says that UK founding teams from ethnic minorities received just 1.7 per cent of capital invested at all stages between 2009 and 2019. This fell to about 0.24 per cent for black founders.

More than three quarters of funds go to white founding teams. According to separate data from Diversity VC, only 3 per cent of VCs in the UK are black. To take another example, just 62 of the 1,190 start-ups that used the government’s Future Fund loan scheme, the UK’s Covid-19 business support programme, had solely ethnic minority senior management.

The idea for Black Seed came when Lokko was introduced to Lutterodt, another black British entrepreneur. He had returned from the US, where he had studied at the University of Texas with a scholarship before dropping out to found a robotics start-up. He wanted to raise money for a new UK start-up, but had struggled to find backing, despite taking part in 10 accelerator programmes and pitching to more than 100 VCs.

Lutterodt asked Lokko to use his network to help — by then, Lokko was working as an adviser to a range of businesses and organisations, from a Big Four consulting firm to Prince Harry. Through working with these businesses — and seeing what happens “behind the curtain”, as Lokko calls it — the pair realised they could work together to try to remove the hurdles that often face black entrepreneurs.

According to research by the British Business Bank and Oliver Wyman, after starting a business, black business owners make on average about 30 per cent less than white owners. The BBB concluded that there was not a level playing field in entrepreneurship, whether for opportunities or outcomes. The outcomes are even worse for female black entrepreneurs.

The BBB said that “access to finance, deprivation, education, and under-representation in senior workforce positions partially explain these disparities. However, systemic disadvantage also appears to play a role.”

Lutterodt and Lokko often hear there is a “pipeline problem” — too few black people seeking to create new businesses — but they say this is a myth. “We are trying to break down systemic barriers that people face when raising capital,” said Lutterodt.

The pair are keen to stress that Black Seed is an opportunity for investors. Lokko says the team of four want to tap into very entrepreneurial communities that simply lack access to funds — and make money for their own investors in doing so. “We want to pick the winners,” says Lutterodt.

Lutterodt compares these events and having people out in the community to the work done by football teams for talented black players. “We put scouts out there to find the best talent,” he said, adding that in future there would also be Dragons’ Den-style pitch sessions.

The fund’s investment criteria mean founders need to self identify as a black, with a focus on tech and tech-enabled businesses.

Lutterodt points to emerging sectors such as those specifically targeting black consumers, as well as creative industries and tech start-ups using social media platforms such as TikTok.

The group is in talks to back a well known rap artist planning to launch a childcare brand, a female-led UberEats for African Caribbean foods, an AI-powered family planning app and a female-led fintech making payment hardware.

Lokko admits that Black Seed will not easily solve the issues facing black founders. The team is looking for backers, he says, “that are resilient, have tenacity and also see the long-term view because its going to take some time”. 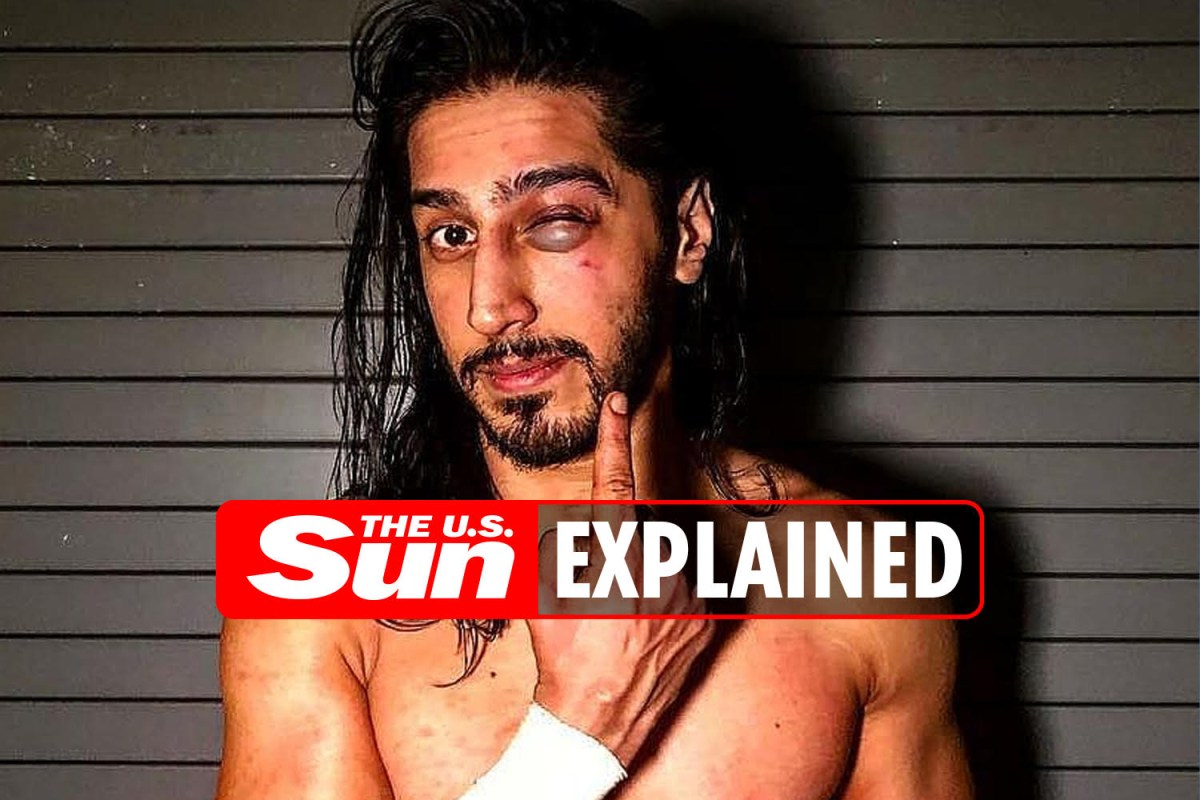 Who is WWE wrestler Mustafa Ali?
3 mins ago

Who is WWE wrestler Mustafa Ali?