Investors placed €3.2bn worth of orders for the deal, which was one of just a handful to hit the market in several weeks. The amount raised in European corporate bonds so far this year has fallen to the lowest level in nearly 20 years, down 18 per cent compared to the same time last year. European governments have raised 47 per cent less than the same period last year, according to Refinitiv data.

Equity markets are even more muted. The amount raised from companies hitting stock markets for the first time has plunged by 92 per cent compared to last year, Refinitiv data shows.

The slowdown shows how wobbly markets, a dark economic cloud from Russia and rapidly rising interest rates are all making it tougher for companies to tap markets that have been generous sources of funds for years.

“Primary markets have been quite seized up because of the volatility [and] liquidity has been very challenged,” said Snigdha Singh, co-head of European fixed income, currencies and commodities trading at Bank of America.

Years of low interest rates, exacerbated by the pandemic, encouraged a glut of corporate and government debt deals as executives raised new funds and pushed existing debt repayment obligations further in to the future.

But with energy price shocks and global supply chain issues, global central banks’ priorities have shifted from stimulating inflation to hosing it down. The European Central Bank has halted its decade-long bond-buying programme which had acted as a safety net and provided comfort to markets since the financial crisis.

The bank has now lifted interest rates to zero, ending a decade of negative rates and following the US Federal Reserve in increasing borrowing costs.

As the ECB has yanked away its safety net and recession looms across Europe, investors have shied away from funding riskier corners of the market. The amount raised by the lowest-rated, high-yield companies has plunged 79 per cent so far this year compared to the same period in 2021, according to Refinitiv.

“We had a pretty substantial pipeline late spring [but said] ‘let’s put down the pen’,” said Tomas Lundquist, head of European corporate debt capital markets at Citi, adding that “in May and the beginning of June, the confidence level that we had to get the best possible pricing wasn’t that high”.

Additionally, the rush of bond market activity over the past two pandemic years meant that “most companies had already termed out debt and didn’t have imminent funding needs,” he said.

Volvo’s move was more opportunistic. Lundquist at Citi, which led the deal, said the carmaker’s timing was “very good” after US inflation data was somewhat tamer than investors had feared and that the company “reacted very quickly when they saw this attractive window”.

That has underscored bankers’ reliance on central bank policy to underpin activity for the rest of the year. Investors and analysts are trying to navigate the uncertain outlook using new data releases, aiming to paint a picture of whether and when inflation will cool and to forecast the trajectory of major central banks’ interest rate changes.

US inflation rose by 8.5 per cent year on year in July, a slower increase compared with June and a lower figure than economists had anticipated — raising hopes that the pace of price rises in the world’s biggest economy has peaked.

The data had been closely watched by investors searching for clues about how far the Fed will raise interest rates to curb rapid price growth.

Markets feel “on a slightly firmer footing” now compared to July, one banker said, “with some more stability and even some new corporate deals in Europe [in August]. There is more optimism.”

Equity markets may be slower to rebound. The valuation of companies that listed in the market frenzy over the past two years have been slashed. For example, food delivery service Deliveroo’s valuation has plunged to about £1.7bn from more than £5bn when it listed in London last year. That has put off fund managers.

“Companies that were contemplating [listing] are taking time to see how things settle, and sellers may also need to adjust valuation expectations,” said Tom Johnson, co-head of European capital markets at Barclays.

“After a market fall there is always a bit of ‘who wants to be the first to step off the pavement?’ A lot of issuers would prefer to see data points from other people first.”

Bankers are hopeful that a couple of successful deals might encourage more to jump in.

“We should not underestimate the herd mentality,” said Josh Presley, managing director at Credit Suisse. “One good deal will open the door for others to follow.” 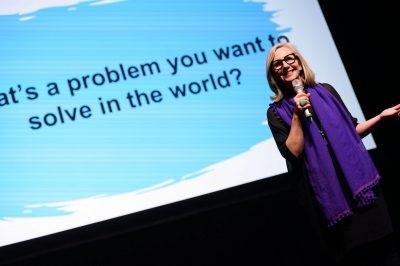 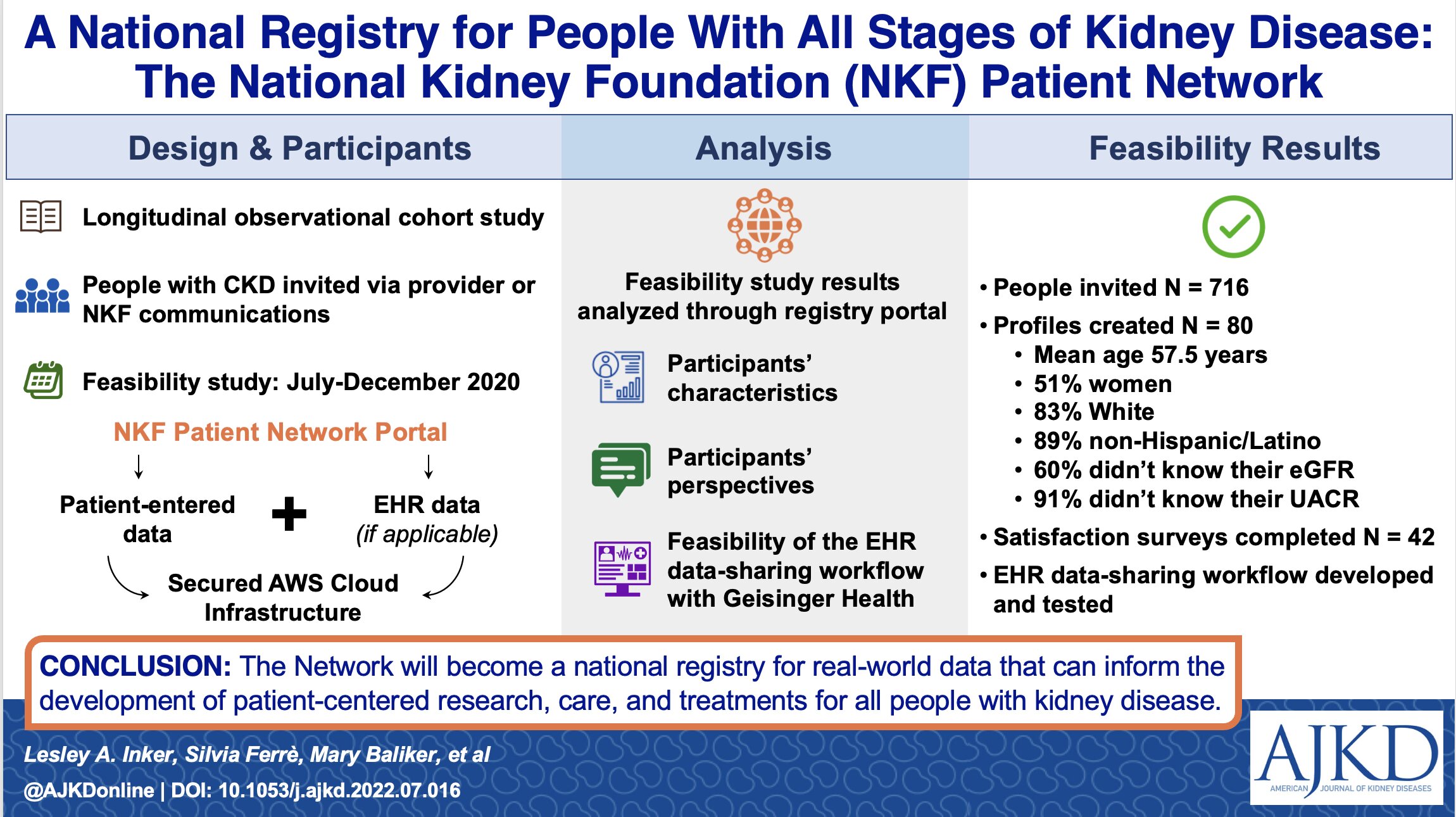 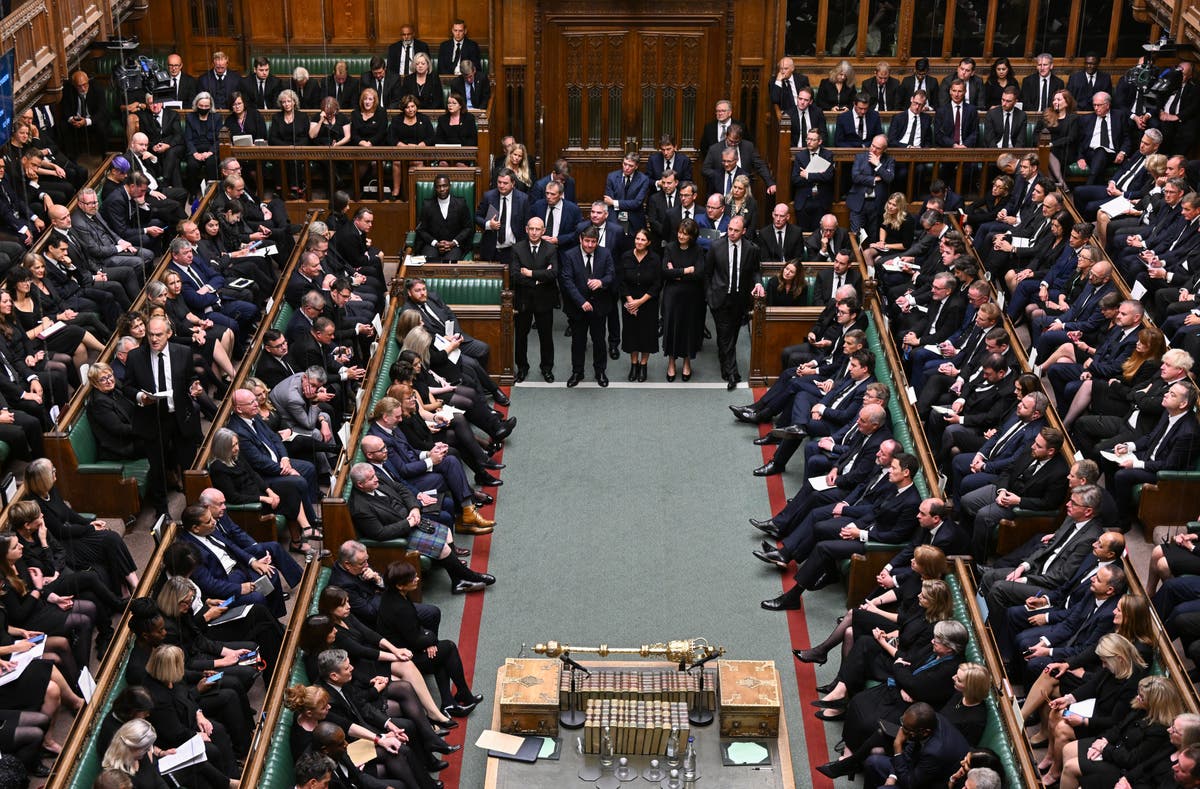