This article is an on-site version of our #techFT newsletter. Sign up here to get the complete newsletter sent straight to your inbox every weekday

The UK and US published a joint statement today on their response to cyber warfare, with the director of GCHQ and head of US Cyber Command promising to “continue to adapt, innovate, partner, and succeed against evolving threats in cyberspace”.

“We will achieve this by planning enduring combined cyberspace operations that enable a collective defence and deterrence and impose consequences on our common adversaries who conduct malicious cyber activity,” they said.

The combined ops go deeper. Hannah Murphy and Katrina Manson report on a joint analysis carried out by the FBI, the UK’s National Cyber Security Centre and the Australian Cyber Security Centre. It found Iran was behind an “ongoing” campaign of ransomware and other cyber attacks on US critical infrastructure and Australian organisations that began in March.

Iranian government-sponsored hackers had been “actively targeting a broad range of victims across multiple US critical infrastructure sectors, including the transportation sector and the healthcare and public health sector”, the report said. They had exploited a bug in software from security group Fortinet along with a flaw in Microsoft email software. A US hospital specialising in healthcare for children was among targets successfully breached.

UK hospitals have apparently not been victims of these attacks, but the annual review this week of the National Cyber Security Centre, part of GCHQ, said it had “expanded its online defence of the UK by managing an unprecedented 777 incidents over the last twelve months — up from 723 the previous year — with around 20 per cent of organisations supported linked to the health sector and vaccines”.

This included helping vaccine researchers at Oxford university, where the AstraZeneca jab was being developed, deal with a ransomware attack affecting “research crucial to the rollout of the national immunisation programme”.

There are even bigger concerns. Sir Jeremy Fleming, GCHQ director, warned in the review’s foreword that “technology leadership is shifting eastwards. The key technology we will rely on for future prosperity and security won’t necessarily have democratic values at its core. We will work with partners around the world to help the UK and allies face this moment of reckoning.”

The Internet of (Five) Things

2. US joins UK and EU in Arm concerns
The US has raised potential objections to Nvidia’s controversial acquisition of the UK chip design company Arm from SoftBank, adding a fresh hurdle to a deal that has already stirred up serious opposition on the other side of the Atlantic. Richard Waters comments that hopes the deal can still go ahead are fading fast.

#techFT brings you news, comment and analysis on the big companies, technologies and issues shaping this fastest moving of sectors from specialists based around the world. Click here to get #techFT in your inbox.

3. EU broadens Big Tech targets
EU lawmakers have reached a breakthrough on how to target tech companies. It would bring Google, Amazon, Apple, Facebook and Microsoft, alongside Netherlands’ Booking and China’s Alibaba under the scope of the planned Digital Markets Act. Europe Express reports Google is stepping up its outreach to EU regulators.

4. Ford pact to secure semi supplies
Ford has signed an agreement with chipmaker GlobalFoundries to improve semi supplies as the car industry confronts a shortage. The carmaker said the non-binding agreement “opens the door” for joint research and development and manufacturing of chips to supply its own assembly lines and others in the US auto industry.

5. Investors take cash out of Paytm IPO
Shares in Indian financial technology company Paytm fell by more than a quarter on its stock market debut, wiping $5bn off its valuation in a rout that underscored investor unease about India’s largest ever IPO. Lex says the shares still trade at a steep 72 times book value, seven times global peers such as PayPal, and have further to fall.

Sweden’s Klarna became the world’s second most valuable private start-up earlier this year, after an investment led by SoftBank saw the fintech secure a $45.6bn valuation — four times that of a year before. But an analysis by Sifted showed that it’s not just early investors sitting on substantial gains, with more than 75 employees with equity becoming paper millionaires already — and likely many more to come.

Elsewhere in European start-ups this week, one Italian tech company has come up with an unusual answer to the problem of sustainability, buying its own electro power plant to fuel its servers. Also, British VC firm Balderton Capital, known for backing companies such as Revolut and Depop, this week raised its largest early-stage fund ever; and Sifted pulls together a guide to making money from the metaverse.

This could prompt singalong sessions at your desk. Spotify today announced the global rollout of Lyrics, available to both Free and Premium users. It has partnered with Musixmatch to give users in-app access to the lyrics to the majority of its library. Just update your mobile, desktop, TV or console app and click on the new microphone icon on the Now Playing bar to bring up a line-by-line text rendition of the song. The next step is the most difficult: try to sing along in tune. Perthshire parade will be last for two big players 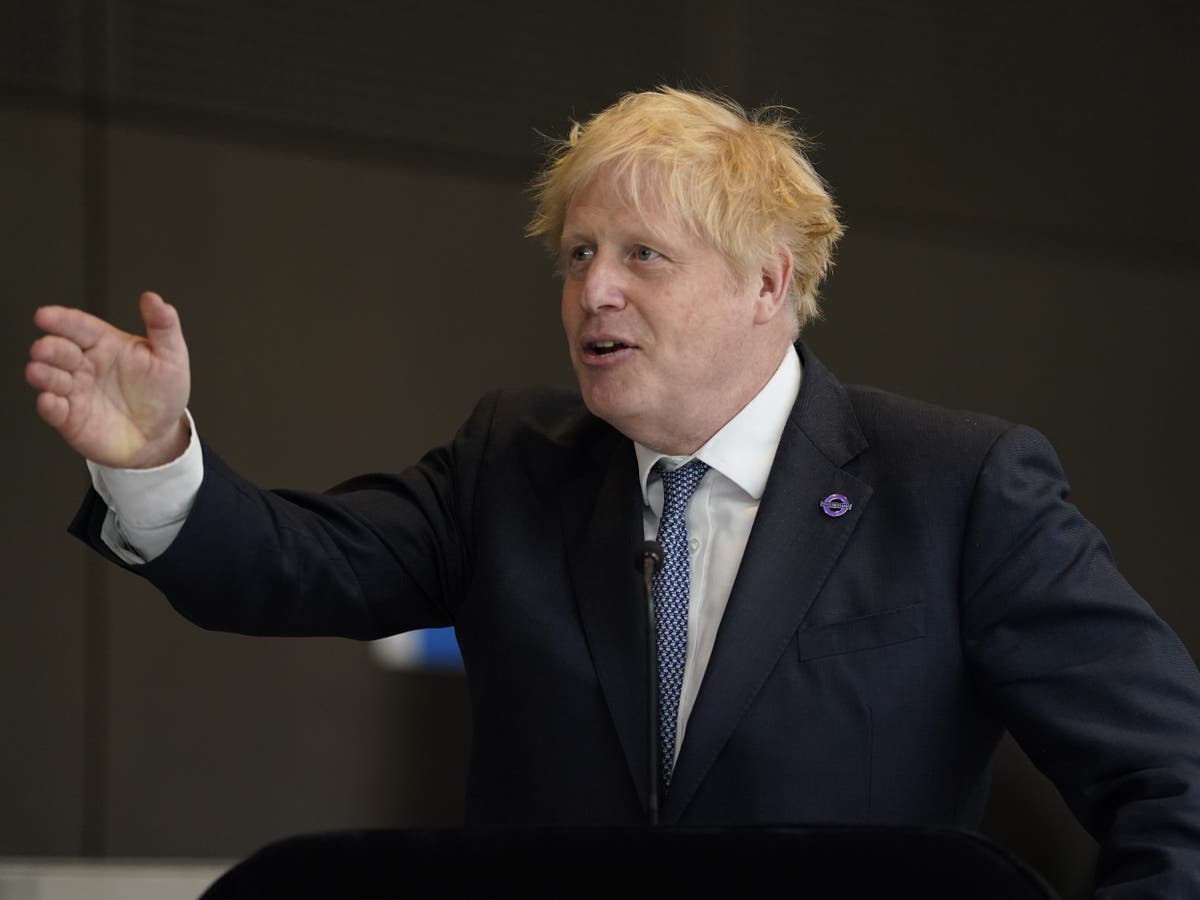