The UK Treasury has been criticised by business leaders, MPs and union chiefs over its deliberate failure to publicise rules allowing companies to apply for furlough pay for staff self-isolating with Covid-19 during the pandemic.

The department had instructed officials to conceal a little-known provision in the job support scheme which covered sick pay for those forced to quarantine because of the virus, according to emails between senior civil servants disclosed by the Politico website.

One official complained the Treasury was blocking guidance for employers on how to access the money. “Furlough can be used to cover self-isolation, but [the department] are reluctant to say this explicitly in guidance because it could lead to employees being furloughed who do not need to be,” they wrote in an email. “This is a live issue being worked through.”

The individual expressed concerns that the better-known Test and Trace Support Payment system, which offered up to £500 a week for those isolating, was insufficient for many. “Incentive payments are too low to incentivise employees to take tests due to risk of loss of income,” the person said.

Companies are still able to make furlough claims until the scheme closes at the end of September.

Craig Beaumont, external affairs director at the Federation of Small Businesses, said the revelation was “a shocker”.

“The idea that you could maintain livelihoods rather than the small amounts available under SSP [Statutory Sick Pay] would have helped immensely,” said Beaumont.

“We were relying on SSP rebate when there was a better scheme that we didn’t know we could recommend. We think the government has been advising that companies should not use furlough for short periods of absence,” he added.

Labour also criticised the apparent deceit by Treasury officials. “It is shameful and reckless that the chancellor ignored professional advice and put countless people and workplaces at unnecessary risk when he had the opportunity to help,” said shadow chief secretary to the Treasury Bridget Phillipson.

The Treasury said: “In working up the detail of the scheme we had to balance the need to get help out to people quickly while minimising the risk of fraud and protecting taxpayers’ money from abuse.”

So far £65bn has been spent on the policy known as the coronavirus job retention scheme.

“Our guidance on furlough has always been clear that employees can be furloughed according to business need, and that the scheme can be used for individuals who are clinically extremely vulnerable or at high risk of severe illness from coronavirus,” the Treasury added.

But Joe Clarke, national officer for Unite, the union, called the revelation “absolutely disgusting” and the government’s behaviour reckless.

“The government cynically suppressed this information from businesses at a time when over 1,000 people a day were dying from Covid,” he said.

The decision will have led to increased infections, cost lives and led to longer than necessary lockdowns, he argued, adding: “It is simply astonishing that the government had in place measures to tackle the problem of poverty while self-isolating but cynically decided not to tell anyone about it.” Fertility Doctors Could Soon Tell When You’ll Go Through Menopause 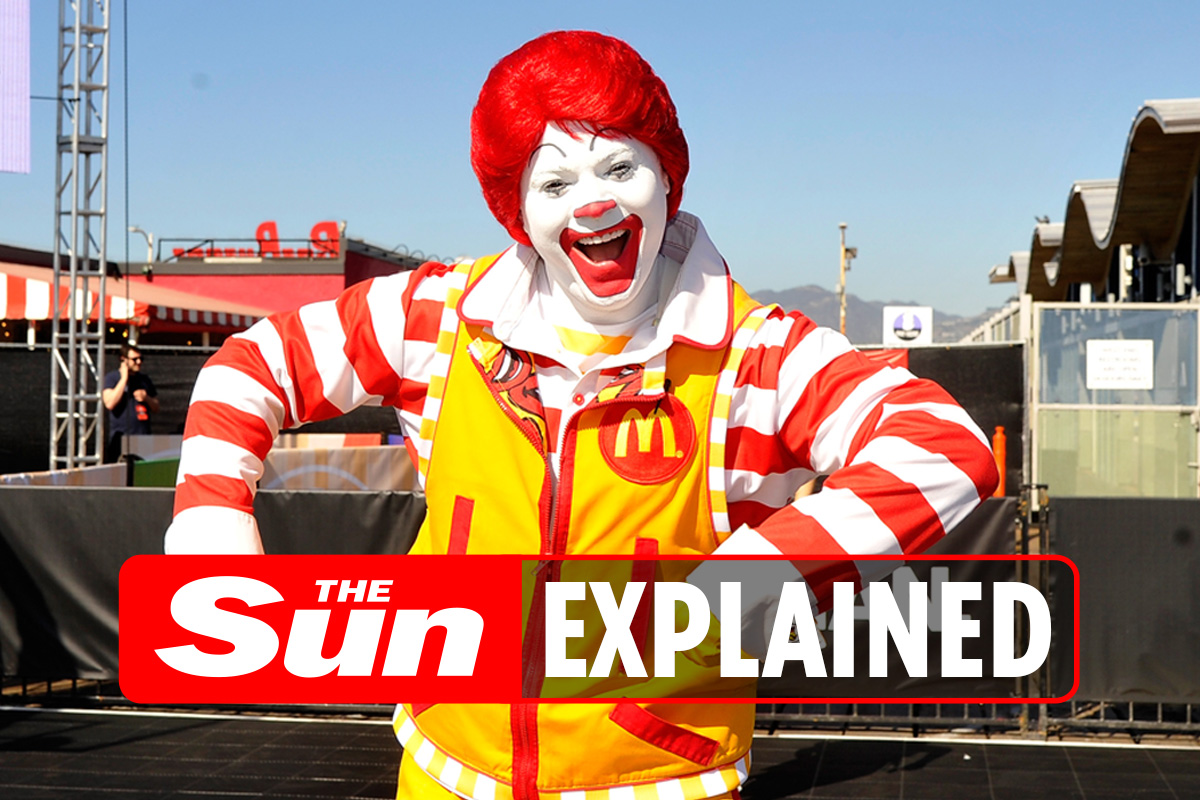 Who is Ronald McDonald and what is his affiliation to McDonalds?
4 mins ago

Who is Ronald McDonald and what is his affiliation to McDonalds?