The UK enjoyed a month of relief from rising inflation with the annual rate dipping from 3.2 per cent in August to 3.1 per cent in September, as restaurant prices rose less this year than last when the Eat Out to Help Out scheme ended.

The decline in the rate will be temporary, however. The level of prices in the UK plateaued last year after September for five months but there have already been large increases in prices this month compared with last.

The 12 per cent rise in the energy price cap this month has come alongside higher fuel prices and the end of the low 5 per cent value added tax rate on hospitality. At the same time, there are significant warnings of food price increases.

On a monthly basis the only category of the UK inflation rate that pulled the overall figure lower in September was restaurants and hotels sector, reflecting lower price rises this year than last after the end of the Eat Out to Help Out scheme in 2020. All other categories were pushing the inflation rate higher.

Economists and the Bank of England expect the annual rate to exceed 4 per cent by the end of the year and for the rate to stay well above the bank’s 2 per cent target through most of 2022, raising the threat that higher prices might become ingrained in companies’ pricing policies and workers’ wage demands. 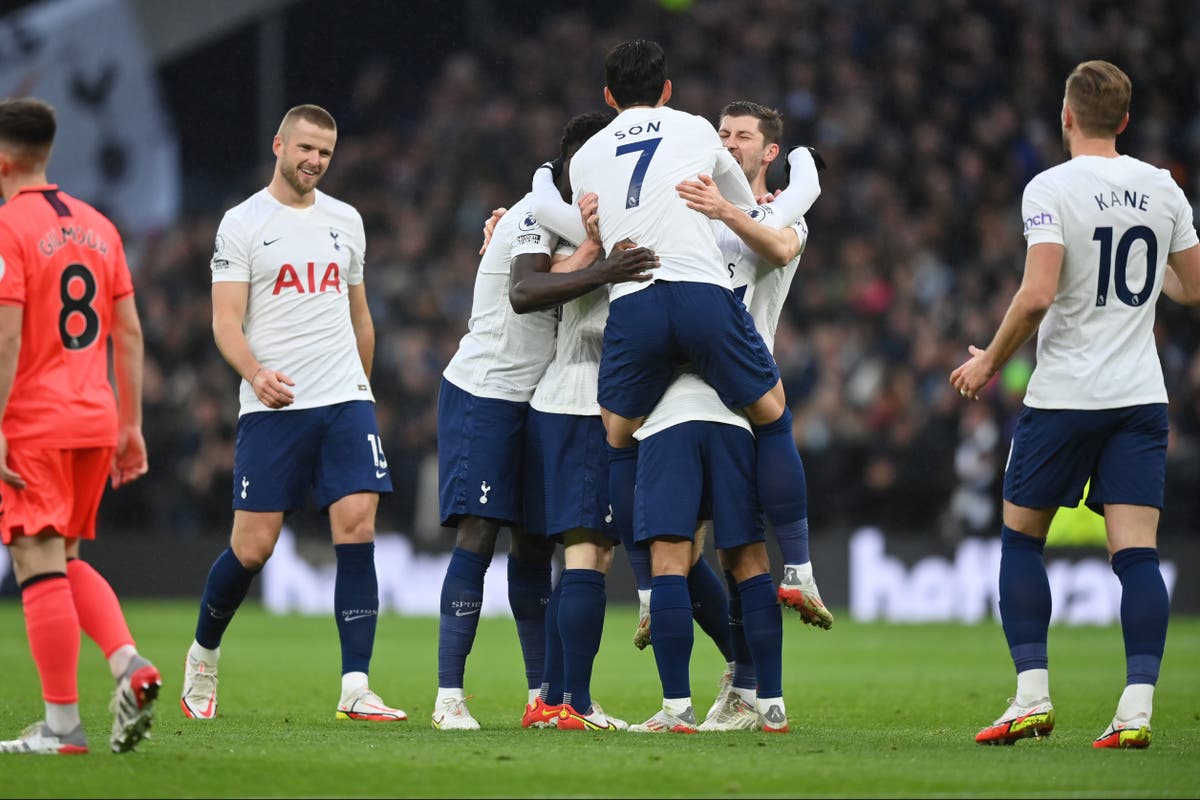 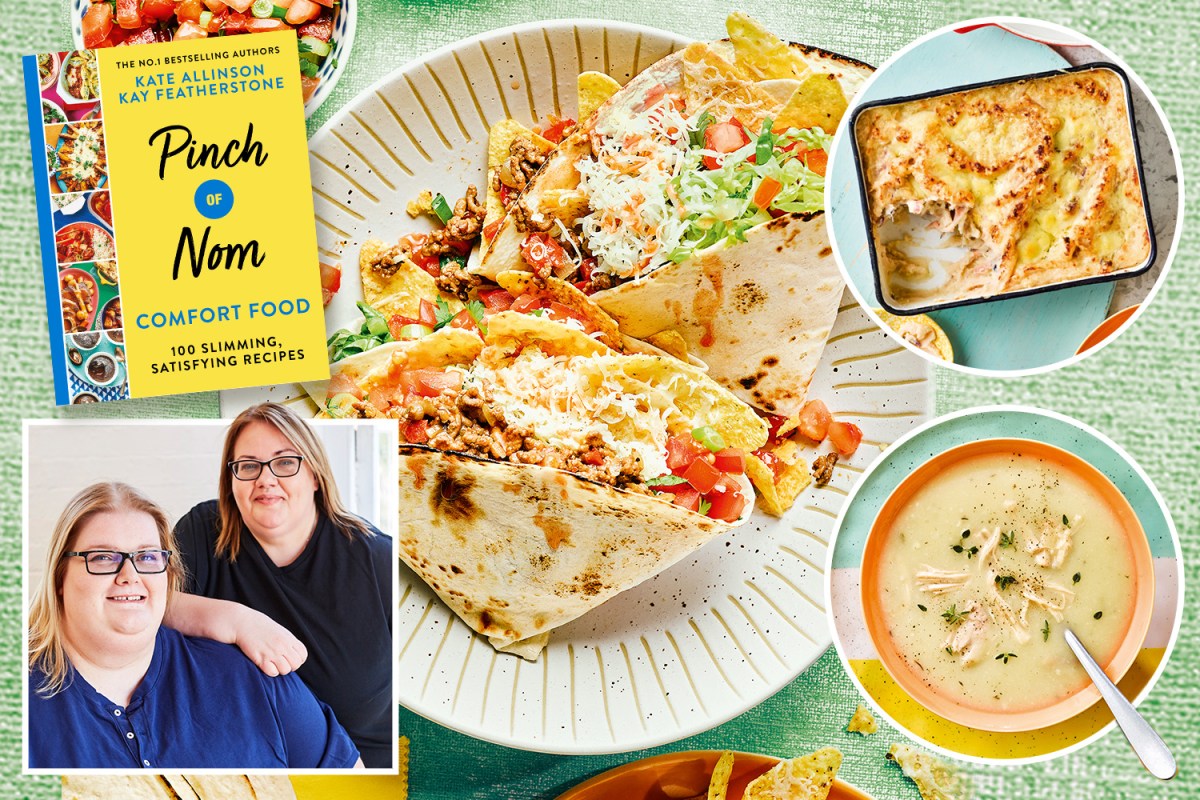