Sign up to myFT Daily Digest to be the first to know about UK immigration news.

More than 1.3m immigrants in the UK are barred from receiving benefits, such as universal credit and even free school meals for their children, according to a think-tank report.

The Locked Out of a Livelihood report, published on Thursday by the left-leaning Institute for Public Policy Research, called for urgent reform of the system and a rethink of forthcoming government proposals that will further increase the number of people on visas that deny access to public funds.

The report found “considerable evidence” that No Recourse to Public Funds visa conditions had led to “destitution and financial hardship” across the UK.

NRPF visas have been particularly controversial since the start of the coronavirus pandemic, as many holders found themselves dismissed from work but unable to claim the benefits to which other workers were entitled.

The system, first introduced under Tony Blair’s Labour government in 1999, now applies to nearly every immigrant in the UK who is on a time-limited visa.

Without substantial changes to the system, the number of people barred from receiving public funds would be likely to increase, the report said.

It added that European citizens who failed to apply in time for permission to remain under the government’s EU Settlement Scheme deadline of June 30 this year would find themselves barred from receiving vital social security support.

People arriving from Hong Kong under the programme for holders of UK-issued passports, known as the British National (Overseas) visa, are also barred from receiving public funds for their first five years in the country.

Large numbers of migrants with valid asylum claims — including, potentially, people fleeing Afghanistan — could also in future fall under the category.

Marley Morris, IPPR’s associate director for migration, said the pandemic had exposed how the NRPF system was broken.

“Many who lost their jobs in the first wave of the virus were left without any social safety net and faced destitution,” Morris said. “The policy needs urgent reform.”

The report suggested that there had been a surge in the number of “change of conditions” applications following the start of lockdown restrictions last year.

People on NRPF visas can seek to be released from the constraint under certain, narrow circumstances if they are destitute. The number of such applications rose from 863 between January and March 2020, to 5,770 the following quarter.

The NRPF condition was introduced to ensure that newly-arrived migrants imposed no burden on the public purse. But the report argued that it had left large numbers of destitute people reliant on emergency support from local authorities.

The report called for conditions to be relaxed for those on time-limited visas and in cases of hardship, and for additional government support to be give to local councils hosting large numbers of people excluded from public funds.

The Home Office said: “People with leave under certain routes — including on the Hong Kong British National (Overseas) route — can already apply, free of charge, to have [NRPF] conditions lifted if they are at risk of destitution.

“There are also safeguards in place to ensure vulnerable migrants who are destitute and have community care needs, including issues relating to human rights or the wellbeing of children, can receive support.” 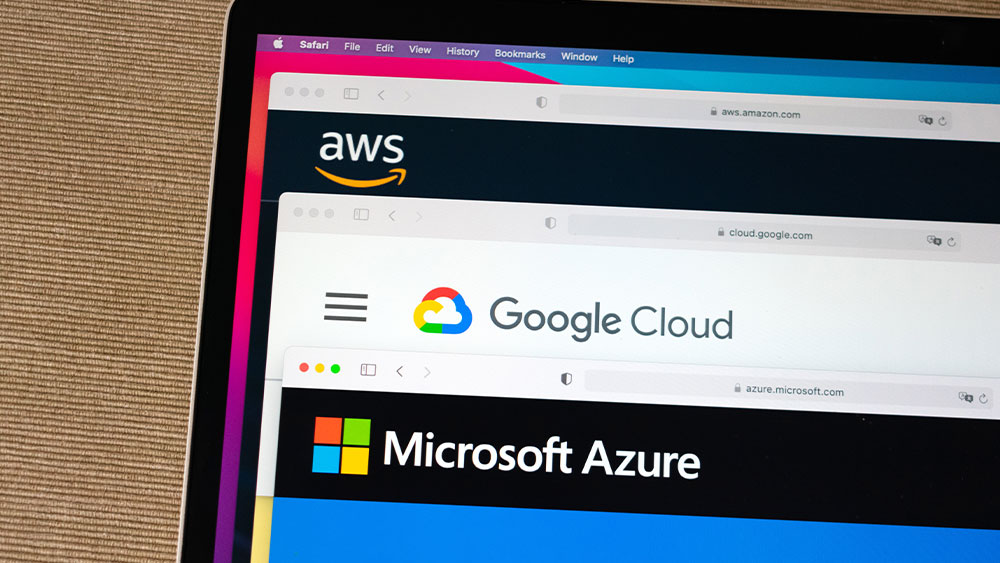 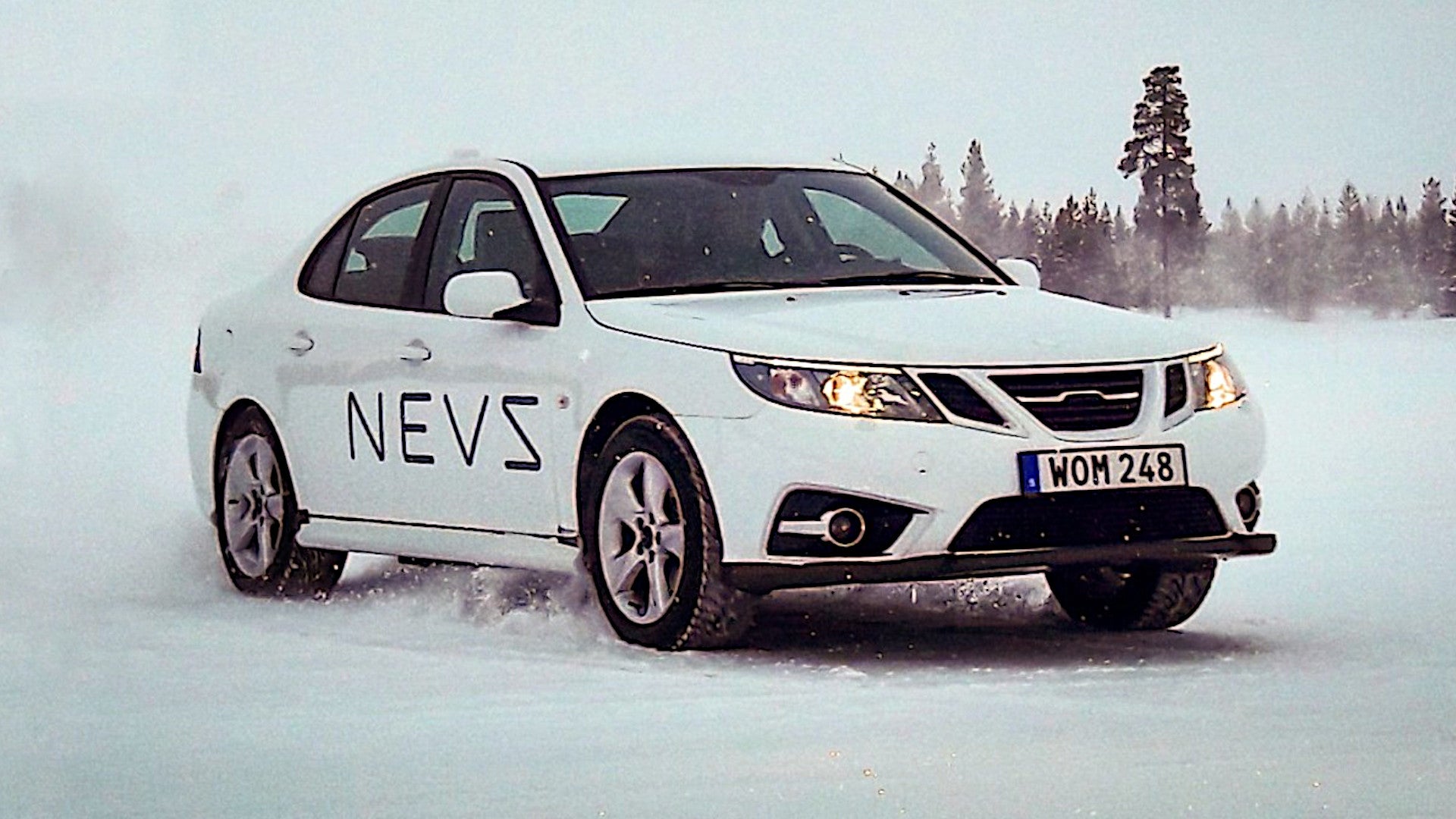 The Ghost of Saab Might Be for Sale… Again 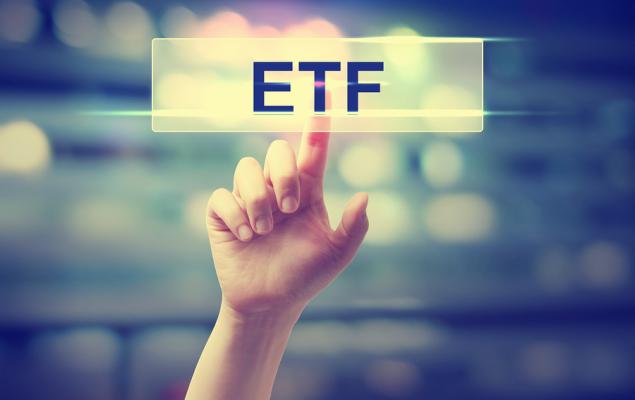 Will ETFs Suffer as US Consumer Sentiment Falls in October?
4 mins ago

Will ETFs Suffer as US Consumer Sentiment Falls in October?