Your essential guide to what matters in Europe today. Delivered every weekday.

The lira tumbled more than 1.5 per cent following the decision, hitting an all-time low of TL8.80 to the US dollar.

The bank’s monetary policy committee slashed its base rate by a full percentage point to 18 per cent, surprising analysts who had predicted no change, according to polls by Bloomberg and Reuters.

Inflation hit 19.25 per cent last month. But Sahap Kavcioglu, who became central bank governor in March after his predecessor was sacked when he raised rates to bolster the currency, has faced pressure from President Recep Tayyip Erdogan to reduce borrowing costs.

Kavcioglu’s appointment spooked financial markets amid worries he would pursue a loose monetary policy. The lira has slumped more than 15 per cent since he assumed the post while inflation has been stuck in double digits for most of the past four years.

The central bank said it judged the increase in inflation was “due to transitory factors” while monetary policy had also “started to have a higher than envisaged contractionary effect on commercial loans”. As such, it judged that “a revision in monetary policy stance is needed and the policy rate was decided to be reduced”.

Kavcioglu, a former newspaper columnist, shares Erdogan’s unorthodox theory that high borrowing costs fuel inflation. He had repeatedly promised to keep benchmark rates higher than inflation, so investors can earn a premium on lira-denominated assets. The currency has steadied over the summer as foreign investors began to dip back into the government’s lira-denominated bonds.

But Erdogan made clear he wanted a reduction by September, arguing lower rates would rein in galloping prices. Kavcigolu signalled this month that a cut could come after he shifted the bank’s focus when setting rates to the lower core inflation figure, which does not include food and energy prices.

“This is a crazy move, a ridiculous move,” said Tim Ash, an emerging markets strategist at BlueBay Asset Management. “Inflation is high and rising so there’s no justification for this except politics. Erdogan’s gambling with the lira because he’s losing popularity and is desperate to get the economy moving. This isn’t a proper central bank, it’s Erdogan’s fiefdom.”

Turkey’s $730bn economy expanded at its fastest rate in at least two decades this year. Erdogan wants even quicker growth as his ruling party’s support falls to historic lows in opinion polls. Surveys show Turks are most unhappy about the cost of living, their lack of jobs and the broader state of the economy.

“Kavcioglu will have been well aware of what happened to previous governors that defied President Erdogan’s desire for rate cuts and may have moved on policy to save his job,” Jason Tuvey, senior emerging markets economist at Capital Economics, wrote in a note to clients.

Thursday’s move, Tuvey added, would have “destroyed the credibility that Kavcioglu had built up”. 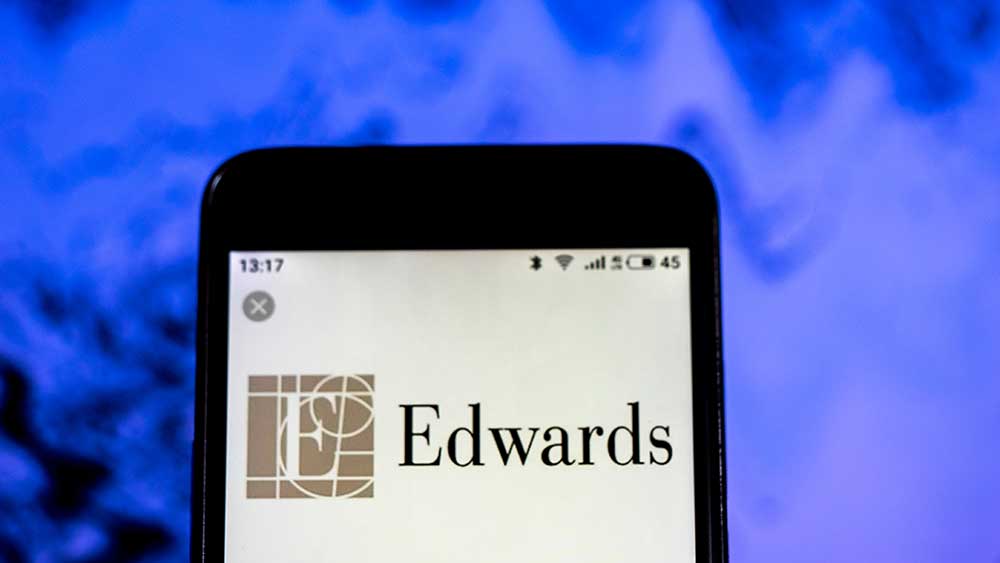