An already romance-free honeymoon between Toshiba and its activist shareholders is at risk of a full breakdown.

Japan’s oldest conglomerate is under pressure from its largest investors to pull off a radical restructuring or a private equity deal and deliver the 50 per cent share price boost that activists believe will correctly value the company.

Toshiba’s boardroom torment is centred on the need for a credible plan to lift the stock’s value to the ¥7000 ($64) mark that at least five of its 10 largest investors believe it is worth. It is the latest chapter in a saga that has plunged a Japanese market long known for its cosy relationships between shareholders and management into uncharted territory.

Already this year, Toshiba has endured defeat at an extraordinary general meeting after an explosive independent report — forced on the company by shareholders — alleged collusion between management and Japan’s government to suppress activist investors.

The revolt, led by Singapore-based fund Effissimo and backed by US-based Fallaron, ejected both Toshiba’s chief executive and chair. In the aftermath, Toshiba agreed to complete a strategic review by the end of October.

Now, after several months of board deliberations and talks with the world’s largest private equity firms, including Bain Capital, KKR and Brookfield, the options for the 146-year-old company have narrowed to just three, according to people familiar with the matter.

The first would be to restructure and sell billions of dollars worth of non-core assets of a group with operations spanning air conditioning and lifts to defence and nuclear power. The second would be to secure a bid from private equity and delist the whole of the technology conglomerate for as much as the $30bn some investors believe it is worth.

A third option under discussion by the board, the people say, would be a hybrid version of those, with a private equity buyer acquiring a stake large enough to give activist shareholders the option of a swift profitable exit.

Investors said privately that, after their confrontation with Toshiba in June, they granted the new board a “honeymoon” period to examine the company’s future, but on the understanding that it would explore all options.

“I think the confidence that Toshiba was running this process honestly was always very thin. There are a lot of rumours around that [the board] hasn’t been embracing the PE buyout option,” said one shareholder who has held Toshiba stock since 2018. “If the strategic review doesn’t come up with a deal, there will be disappointment and the honeymoon will be immediately over.”

Toshiba’s vulnerability to investor pressure is rare in Japan. But after its near collapse in 2017 following an accounting scandal and the bankruptcy of its US nuclear business, Toshiba needed almost $6bn in cash to shore up its balance sheet and avoid delisting from the Tokyo Stock Exchange.

With few choices available, it opted for an equity raise that, at a stroke, packed its shareholder register with foreign activist funds whose combined stakes of more than 20 per cent have left them with powerful leverage.

In recent weeks, the group’s strategic review committee, which UBS is advising, has held talks with Bain, KKR, Brookfield and Japanese fund Integral, according to people with knowledge of the discussions. All private equity firms in discussions with Toshiba are bound by non-disclosure rules.

In a sign of the extraordinary nature of the process, however, talks over what could be a historic private equity deal are unfolding without any mention of valuation and in the absence of a chief executive and board chair who will execute the plan.

Toshiba’s board earlier this month said it was speaking to potential investors about “the feasibility of a privatisation” but acknowledged it has not settled on which path to take. “These discussions have been constructive,” it added.

Addressing why valuations were not being discussed, the board said “that a meaningful and informed discussion on pricing would be most productive once discussions on enhancing value have been completed to its satisfaction.”

The company declined to comment further to the Financial Times on the strategic review.

Satoshi Tsunakawa, the company’s interim CEO, is also serving as a stopgap board chair until Toshiba can convene an extraordinary general meeting to appoint a new leadership team. But it is unlikely to be assembled by the time Toshiba releases the review.

“Toshiba has changed to a company that will need to more seriously reflect the views of shareholders in its business plan,” said Citigroup analyst Kota Ezawa.

Among Toshiba’s shareholders, the more aggressive funds have said that they will reject any proposal if the review comes back without a delisting deal and a clear price.

The board’s fear, according to another person close to the discussions, is that once a potential valuation is leaked, investors will demand a higher price, extinguishing the chance of any deal.

“Nobody wants to talk about it but the reason why the discussions are not moving forward is also because there is a gap between the committee and the private equity on what the right valuation should be,” the person said.

Carving up an icon

For buyout firms, Toshiba is a tantalising opportunity in a market that has become fertile hunting ground as Japanese companies face growing calls to restructure and sharpen their focus.

A $20bn takeover attempt by private equity firm CVC collapsed earlier this year, underlining the hurdles in capturing a company that provides quantum computing, nuclear and defence technologies. Japan remains opposed to breaking up Toshiba, according to a person close to the government.

The sprawling group, however, is rich with other less sensitive businesses that can be carved out without triggering a political backlash, analysts say.

Topping the list is Toshiba Tec, which develops point-of-sale systems for retailers, while Toshiba Carrier, its air-conditioning joint venture, is another target. The group also owns NuFlare, the semiconductor equipment maker subject to a 2018 hostile takeover attempt by optical glass specialist Hoya.

“Investors may be able to extract value out of the company without taking over the whole thing,” said Macquarie analyst Damian Thong. “What will be left of Toshiba may not be that interesting, but will still have important businesses in infrastructure and industrial equipment.”

Despite its recent miseries, Toshiba remains for many Japanese the company most closely associated with the country’s modernisation. It had a central role in electrifying both homes and public spaces, and of creating the white goods that are hallmarks of Japan’s giant middle class and economic development.

In a further sign of turmoil, the debate over Toshiba’s future and its appropriate valuation has been complicated by the uncertainty surrounding Kioxia, the chipmaker in which it retains a 40 per cent stake after selling the rest to a Bain-led consortium in 2018.

While Kioxia had been expected to list its shares in Tokyo this year, it is now in merger talks with its longtime US partner Western Digital, according to people familiar with the matter. A potential deal would see Western Digital acquire Kioxia for about $20bn, with their new headquarters to be based in the US, the people say. Western Digital declined to comment.

A combination of the two would further the ambitions of both the US and Japan to forge a semiconductor champion that reduces their reliance on Chinese supply chains for chips, say analysts.

But a deal faces hurdles, with officials in Tokyo showing initial resistance to a merged entity being based in the US, according to a person familiar with the matter. A regulatory review of any deal could take 18 months or longer, and risk being thwarted by Beijing.

Kioxia said it was still considering listing its shares in Tokyo, while a person familiar with Bain’s thinking said that, for now at least, “both those options, or neither” were under discussion.

After a year of tumult, investors say Toshiba’s board will need to deliver far more than a box-ticking exercise when it presents the strategic review.

“If we can truly believe that there were no private equity bids available, then we will continue to engage with the board,” said one Toshiba shareholder. “We are giving them the benefit of the doubt now, but there is very little credibility on what Toshiba management say at this point.” 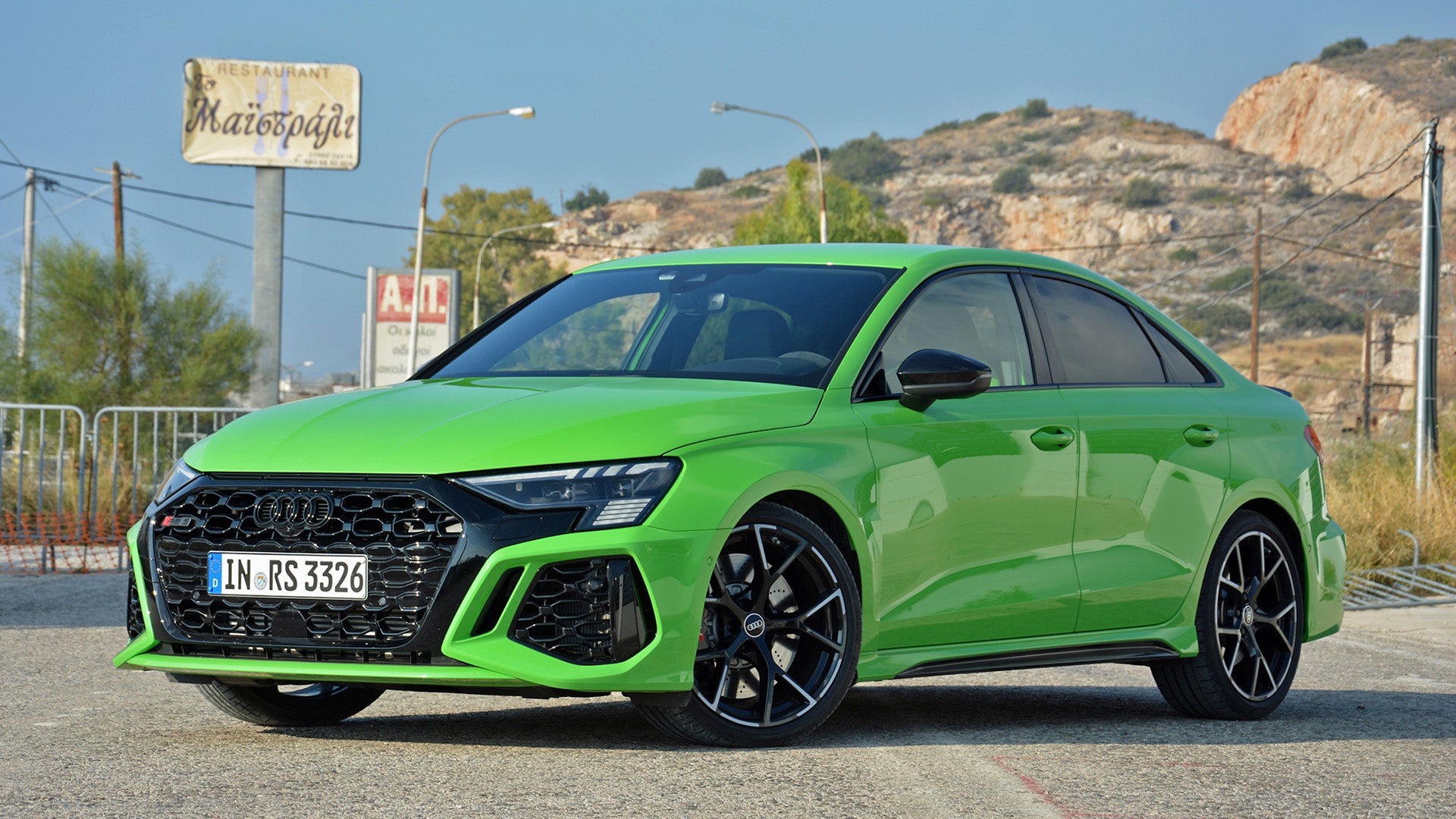 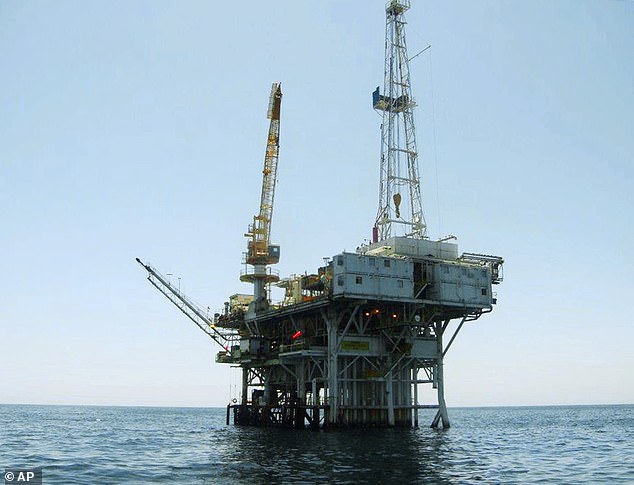