With all of southern Africa off the red list, expect Namibia – huge, numinous, empty and otherworldly – to come back in a big way in 2022. The handful of superlative camps that make up the Wolwedans collection were curiously off the radar for much of the pandemic. Now owner-director Stephan Brückner is back at centre stage, with a series of rollouts and renovations: Dunes Lodge is being renovated and renamed Desert Lodge, and will include a hospitality-training academy along with 10 guest tents when it debuts next April. Dune Camp, meanwhile, has had a complete facelift and the addition of a private, two-bedroom mini-camp on the same site – perfect for families or two couples keen to have their own chefs, guides and staff. And after being exclusive-use only throughout late 2021, Boulders Safari Camp – probably the most spectacularly situated of what are already five very spectacular sites – will take individual bookings again after the new year. wolwedans.com, from £336pp sharing, minimum two- night stay

Kenya has seen a proliferation of new lodges and adventures as well, particularly across the Mara. Great Plains’ new Mara Toto Camp – just four suites, immersed in forest along the Ntiakitiak river – allows for access to both the Maasai Mara game reserve and the private Mara North Conservancy. If a more pared-back take on style (and an ultra-light footprint, and excellent value) is what you’re after, its sister property, Mara Expedition Camp – six spare but beautifully furnished canvas tents and lots of alfresco dining – is the one to book. Both profit from proximity to the high points of the great migration, still one of the finest wildlife spectacles around. greatplainsconservation.com, from £495pp based on two sharing

In Tanzania, your own private Ruaha

Private houses are going stronger than ever in the bush, particularly in east Africa. The remoter the place, the more gratifying the creature comforts of the model. Case in point: Ruaha, in east-central Tanzania – a national park of 20,000sq km, with only a handful of lodges. And Jabali Private House, in the concession of Jabali Ridge, one of the excellent lodges in the Asilia Africa portfolio. The design is sleek and light and vaguely midcentury, floating among baobabs, with three ensuite bedrooms, a huge wraparound terrace and an open kitchen-living-dining room (manned by chefs and a private staff – you get your own set of guides as well). asiliaafrica.com, from $4,375 per night based on four sharing

Style on the Nile

There’s buzz around Egypt too, as its much-anticipated Grand Egyptian Museum nears completion – availability (and value for money) is at unprecedented levels and a clutch of smaller niche operators are turning their attention and expertise to mining its cultural patrimony. Original Travel has managed to get exclusive access to La Flâneuse du Nil, a faithful replica of the shallow-draft dahabieh boats that date to antiquity. After a prolonged period on Lake Nasser, in September she was moved back on to the Nile; with just seven cabins (including a stern suite with its own balcony), she’s intimate, elegant and small enough to access the villages, ancient sites and islands that make up authentic Nile life. originaltravel.co.uk, from £1,490pp sharing, five-night full-board cruise

Lions of conservation in the Karoo

The Karoo may not be the most intuitive first stop in South Africa, but it’s not short on unique preservation initiatives. Ecologically, it’s a crucible for climate change, a place where drought and labile temperature swings affect the landscape, and the animals, immediately. And its severe, singular beauty is unforgettable. The place to learn all about it is the Tompkins family’s Samara, which for almost 25 years has been a sort of living laboratory of animal and habitat rewilding. Its steady stream of small and not-so-small triumphs culminated in 2018 in a massive one: the reintroduction of wild lion on the reserve – the first time in 180 years that the cats have ranged in this part of the country. The Lodge is the original restored farmhouse, and its Homestead Suites are stunners. Or book the four-bedroom Manor House in its entirety for a real splurge. samara.co.za, from about £350pp based on two sharing 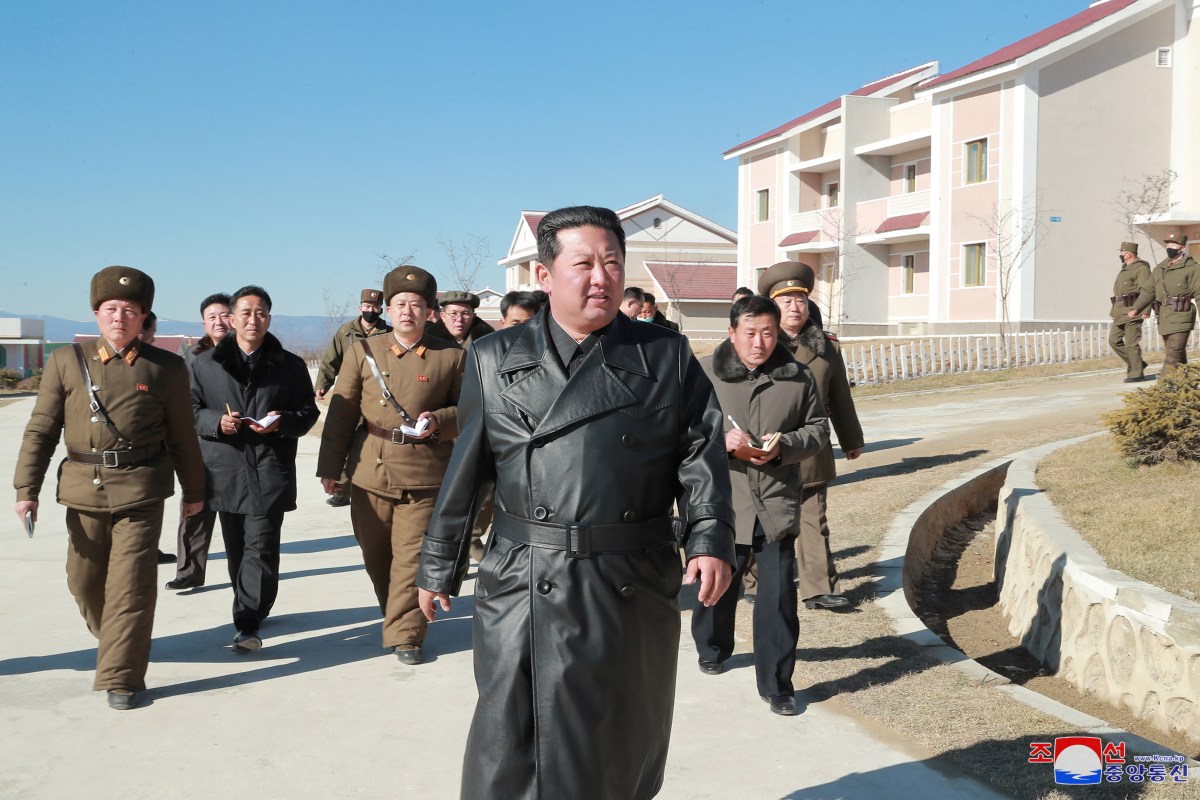 Nani leaves MLS side Orlando after 3 seasons
14 mins ago