Emmanuel Macron is now Europe’s most powerful politician. The president of France has a new electoral mandate. Over the next five years, he will use it to try and transform not just France — but Europe.

If Macron truly succeeds, his second and final term in office will see the EU emerge as a major geopolitical power, on a par with China and the US. That goal of creating a European superpower may seem distant, even delusional. But circumstances are combining to give Macron his best ever shot to push forward the vision.

During his first term in office, Macron was frequently overshadowed by Angela Merkel. But Merkel has now retired as German chancellor. Her replacement, Olaf Scholz, lacks charisma and has made an uncertain start. Macron, with the enhanced prestige that comes from re-election, will look to provide the ideas and dynamism for the EU.

Events seem to be vindicating many of the arguments the French president has made for deeper European integration. The Covid-19 pandemic finally persuaded the EU to issue common debt to fund its programmes — something that Macron had long pushed for, in the face of German scepticism. Building on that achievement would unleash new finance for other common European projects and enhance the global role of the euro.

The war in Ukraine has also led to pledges to increase defence spending across Europe, above all in Germany. That higher military spending is indispensable if Europe is to achieve the “strategic autonomy” from the US that Macron has long argued for. The strong possibility that Donald Trump will return to the White House in 2024 means that Macron’s arguments for greater European self-reliance have to be taken seriously. Many Europeans shudder at the thought of how a Trump-led America might handle Russia.

Macron’s vision for France and his vision for Europe have always been inseparable. After both his presidential election victories, on Sunday night and in 2017, he took to the stage to the sound of the EU anthem, Beethoven’s “Ode to Joy”. For much of his first term, the French president’s plans for Europe got a cool reception in Berlin. But the breakthrough on common debt was eventually made. That will encourage Macron to believe that he can win the next round of arguments on European integration.

The French president has some important allies inside the EU. Ursula von der Leyen, the president of the European Commission, shares his desire for a “geopolitical” Europe. Macron also has a rapport with Mario Draghi, the prime minister of Italy. (Both men are former investment bankers.) The French leader also has a close relationship with Kyriakos Mitsotakis, the Greek prime minister. Greece and France recently signed a defence pact, reflecting their shared concern about Turkey.

But the obstacles to the achievement of Macron’s vision also remain formidable. The French president can be charming and brilliant. He can also be arrogant and off-putting.

Macron is quick to take offence and to give it. His first term in office was punctuated by flamboyant diplomatic rows. In 2019, France withdrew its ambassador from Italy, in protest at what it claimed were “unfounded attacks and outlandish claims” by Italian ministers. During the recent election campaign, Macron labelled Poland’s prime minister, Mateusz Morawiecki, a “far-right anti-Semite”. It is highly unusual for EU leaders to attack each other in these terms — which casts serious doubts over Macron’s ability to unite the EU27.

The French president’s relations with allies outside the EU have also been spiky. In 2021, France withdrew its ambassadors from the US and Australia (very briefly) after the secret signature of the Aukus security pact, which involved the loss of a major French arms deal. In London, Macron is perceived as the EU leader most hostile to Britain.

In contrast with his sometimes tense relationships with the leaders of allied nations, Macron launched a failed charm offensive intended to build ties with Vladimir Putin in Russia. In the years before Russia’s invasion of Ukraine, France pushed a unilateral and unsuccessful attempt at a rapprochement with Moscow. Macron’s efforts to keep lines open to Putin — before and after the invasion of Ukraine — have been met with scorn and suspicion by some in central Europe.

It is these divisions over the critical issue of Russia and Ukraine that now pose the biggest obstacle to Macron’s vision for Europe. In much of northern and central Europe, France is regarded as too instinctively hostile to US power, and too keen on an eventual reconciliation with Russia, to be a reliable strategic leader.

Ben Judah of the Atlantic Council argues that because of the war in Ukraine many EU countries are now “keener than ever to keep Britain and the US in the room” when European security is discussed. That makes them wary of French talk of EU “strategic autonomy”. The renewed importance of Nato is signalled by the new interest of Finland and Sweden (both EU members) in joining the alliance.

Macron has a great opportunity to “build Europe” over the next five years. But success may require more than brilliance and energy. It will also require qualities that the French president is less noted for — patience and empathy. 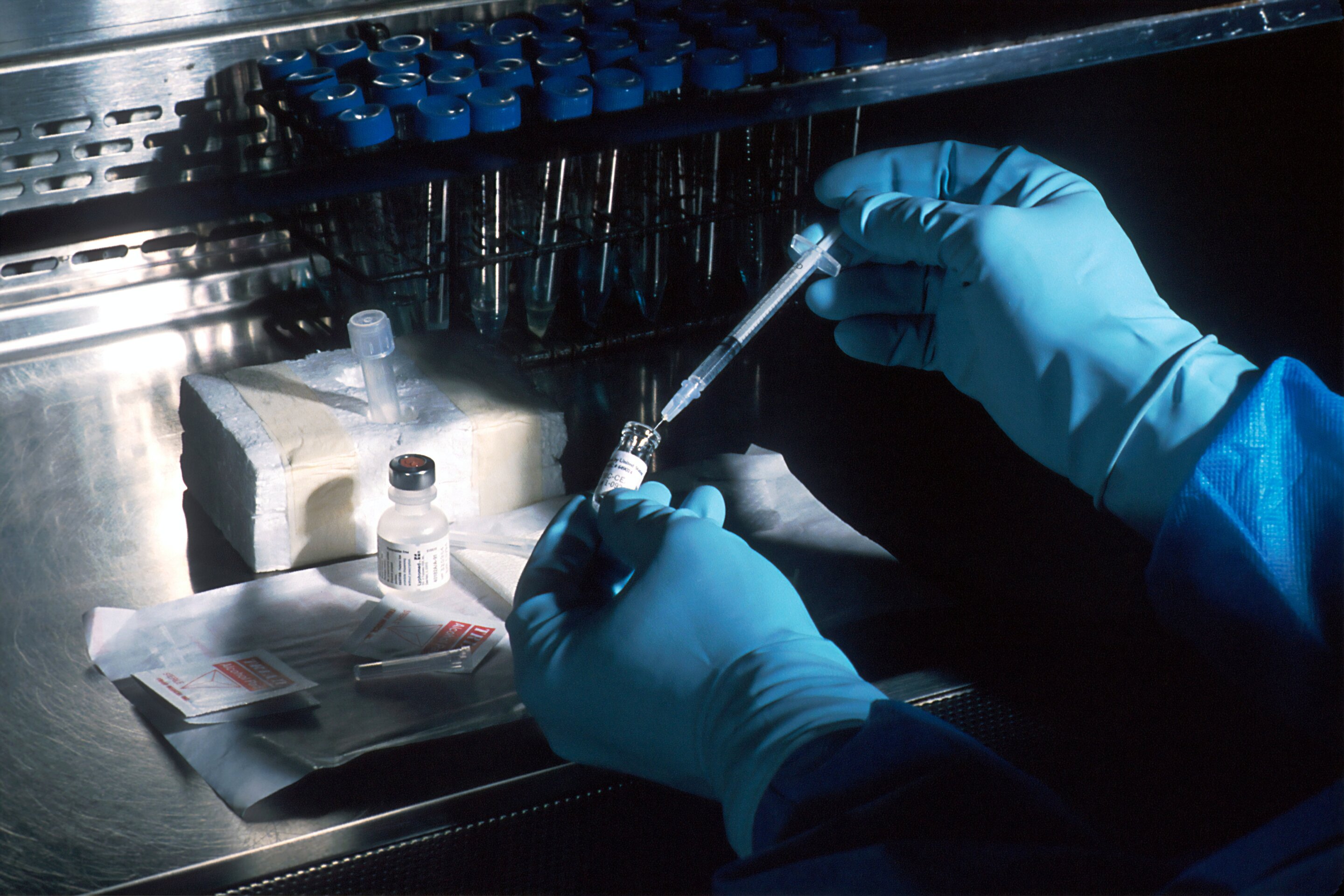 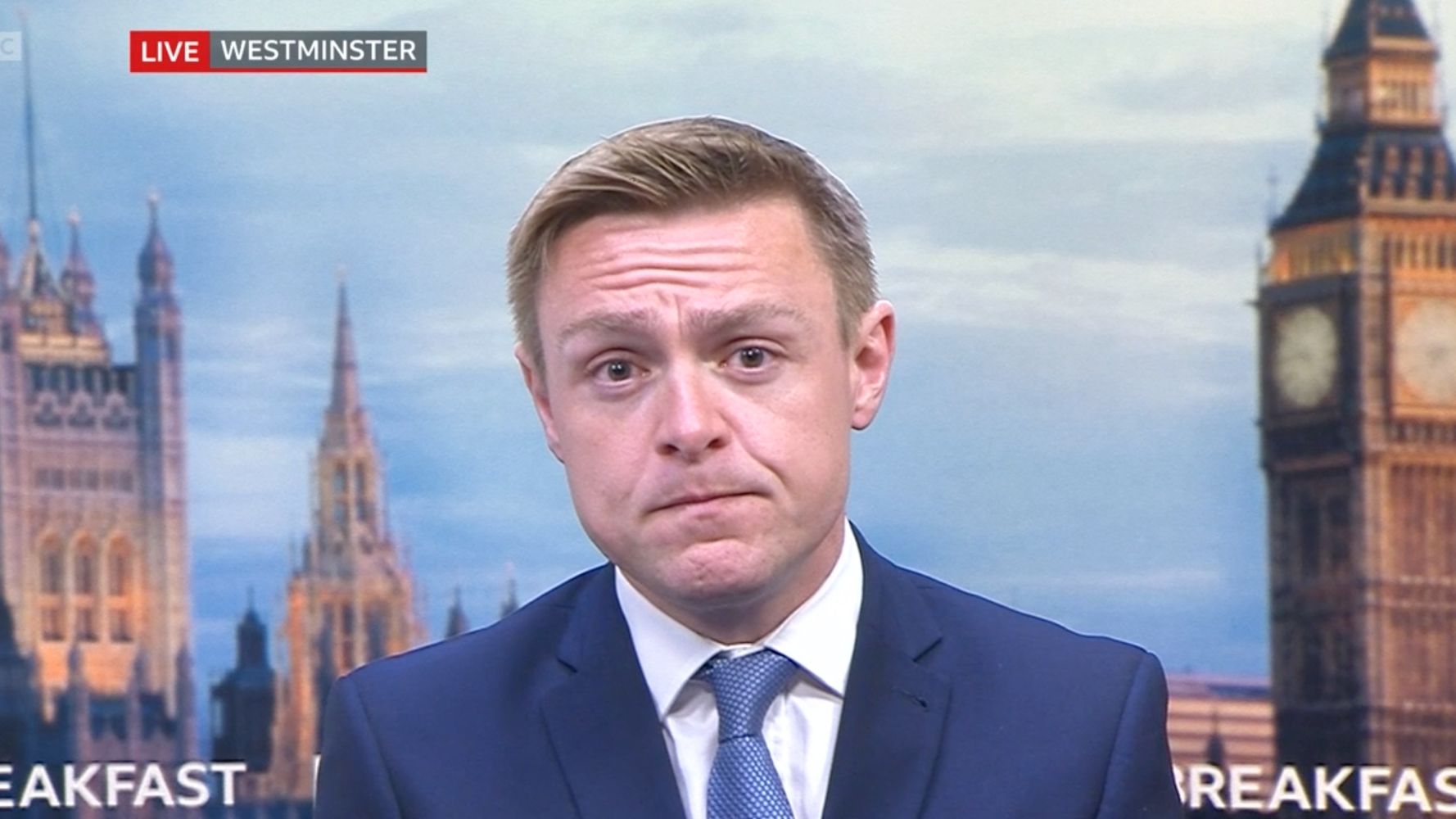 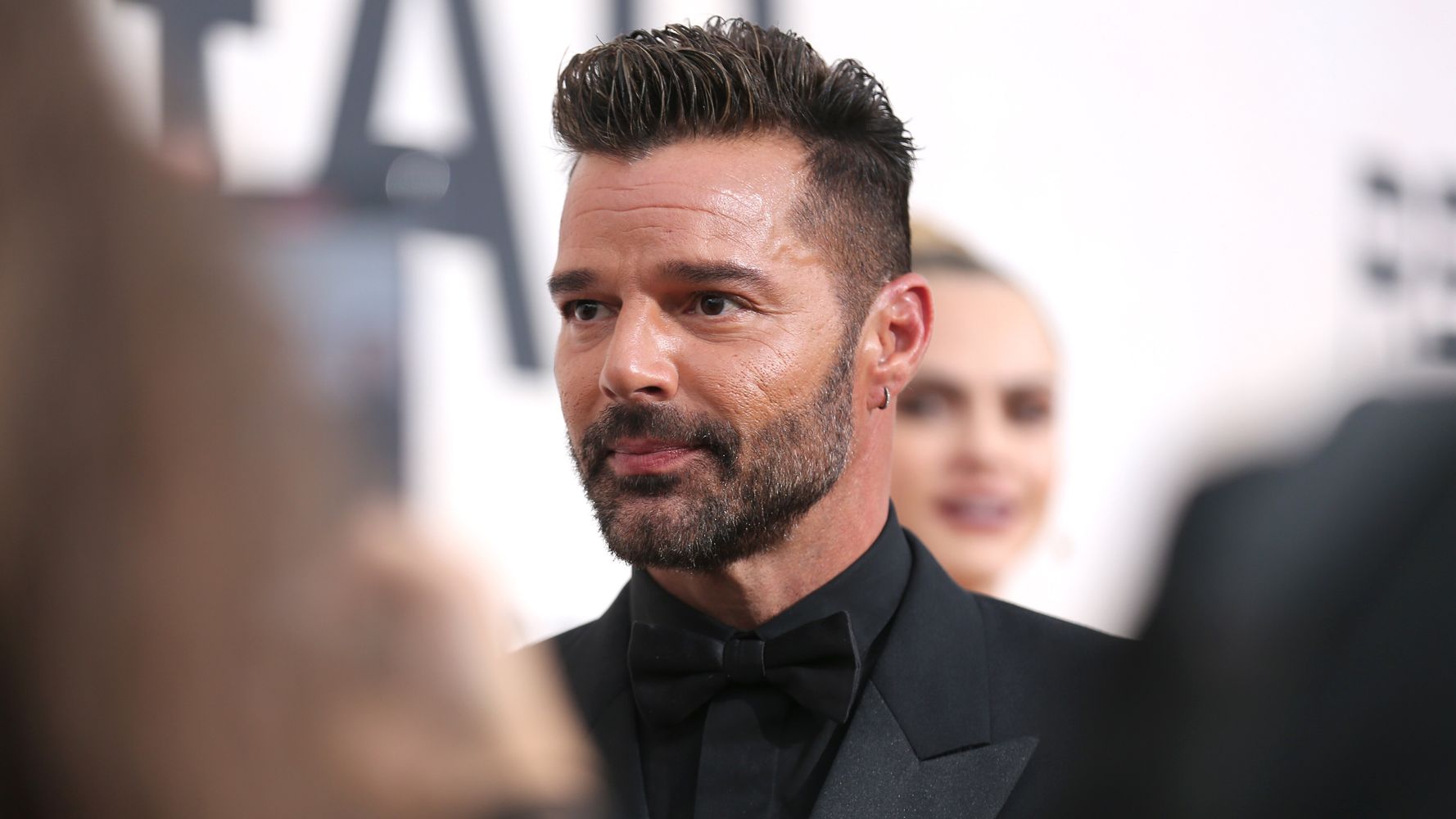 Ricky Martin Denies Allegations Over Restraining Order Against Him 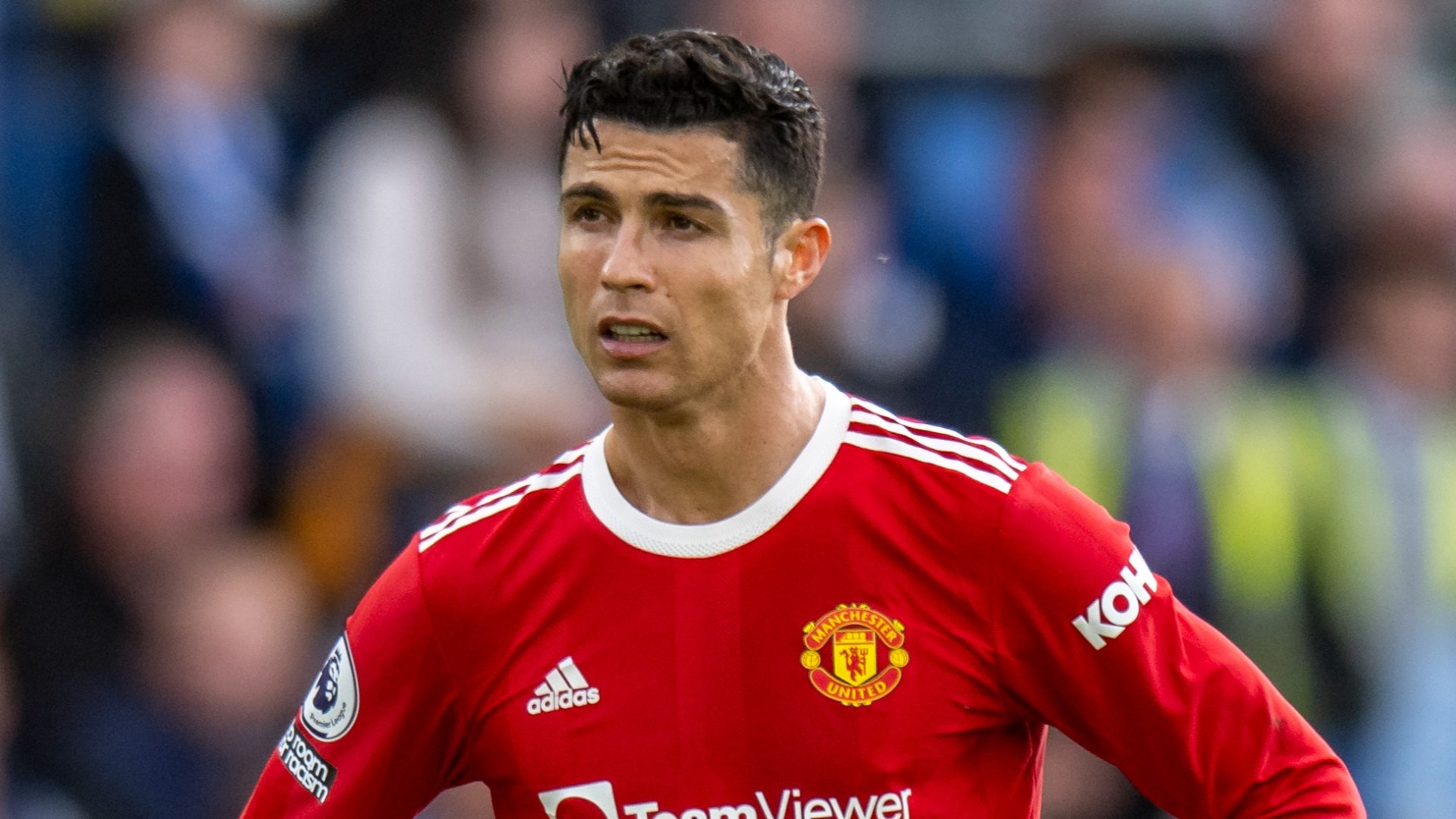 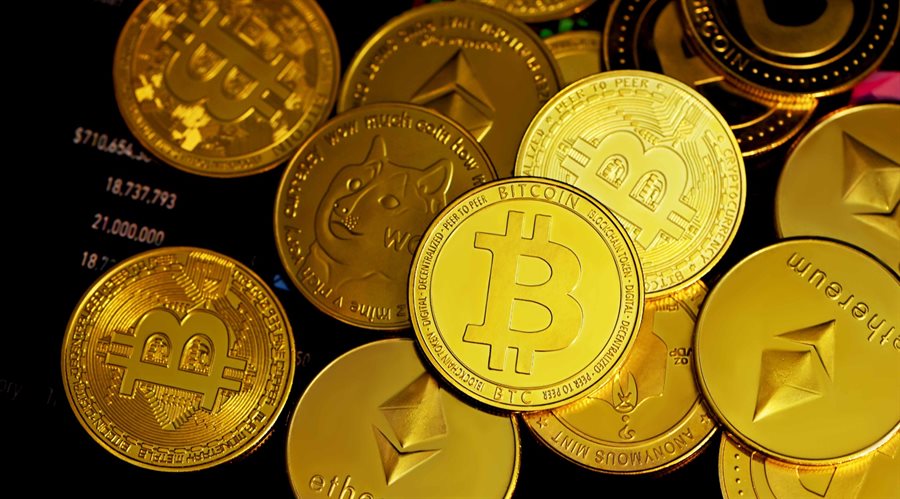 39% of US Millennials Hold Crypto Assets, Report Says
10 mins ago