Taiwan is attempting to build a domestic supply chain within a year for drones that its military could use in a war with China.

The strategy is part of President Tsai Ing-wen’s effort to make the armed forces focus on an increasingly pressing threat from Beijing, whose regular long-range military drone missions against Taiwan since August have given her push greater impetus.

China claims Taiwan as part of its territory, and President Xi Jinping vowed last month to “never renounce the use of force” to bring the country under Beijing’s control.

“Our military has so far failed to present a clear concept for the use of unmanned aerial vehicles in war fighting and to capitalise on our private sector’s significant capabilities in that field,” said a senior official in Tsai’s administration. “The war in Ukraine has highlighted the urgency of preparing for conflict in the Taiwan Strait and the crucial role drones can play in such a conflict.”

Under the plan, which is backed with public funds of up to NT$50bn (US$1.6bn) over three years, the government aims to organise Taiwanese private drone makers into a “national team” to develop unmanned aerial vehicle systems for several specific missions in a cross-strait war scenario. The government wants the drone makers to start receiving orders by July next year, according to five people familiar with the project.

Several Taiwanese companies make commercial drones, but the military has barely tapped those resources, mainly over concerns the private sector could leak military secrets to China and because the military has yet to present concrete concepts for wartime use of UAVs, government officials and analysts said.

“Our military is still relatively backward in their use of drones,” said Chen Po-hung, a policy analyst at the Institute for National Defense and Security Research, a think-tank backed by the defence ministry. “Another main problem is that it has not clearly defined the missions for different UAVs.”

In recent years, the Taiwanese military’s efforts to expand its UAV arsenal have focused on acquiring systems from the US. In September, Taipei reached a US$555mn agreement with Washington to buy four MQ-9B SeaGuardian drones, the maritime variant of the Reaper drone American forces used for missile strikes in Afghanistan.

Under Tsai’s instructions, the military is moving to create a new procurement procedure. Taiwan’s armed forces have several domestic systems already in use, including the Albatross medium-sized reconnaissance patrol drone and the Chien Hsiang, an aerial combat system designed to loiter in a designated area and attack when a target appears.

But those UAVs were developed by the National Chung-Shan Institute of Science and Technology, a state-owned arms developer, and private companies were tapped only for narrow manufacturing tasks.

“When the military wants to acquire a new drone, they typically only give technical specifications, such as size, flight range or camera resolution, to NCSIST. The institute develops the system, and private companies have no chance to even make proposals,” a senior national security official said.

“What they are required to do now,” the official added, “is spell out the concrete operation. What kind of military unit would operate the system, is it intended for spotting Chinese naval ships operating in the grey zone, for attacking a Chinese invasion fleet approaching across the strait or for combat on the shoreline?” Such an approach more closely resembles the way the US manages its defence supply chain.

In September, the Armaments Bureau, the military’s procurement arm, held its first briefing on the plan with private companies, and in the coming months, cross-company teams are expected to work out proposals for several systems such as shipborne surveillance drones and micro-drones.

The plan seeks to replicate Taipei’s success in building up domestic production of face masks in just a month through a government-led industry alliance early in the coronavirus pandemic.

Defence experts said doing so for drones would be much more challenging. “It is questionable if the government is fully capable of assessing what we need,” said one military official. “Also, if the policy is partly aimed at developing the industry and creating jobs, the result might be less than ideal from the military perspective.”

Analysts cautioned that a lack of access to global export markets for military-use drones could present another significant challenge. Because of China’s claims of sovereignty over Taiwan and limited international recognition of the country, Taiwanese defence companies traditionally rely almost entirely on domestic sales.

“If you don’t have market access, that is not ideal for spurring research and development,” said a senior executive at a large commercial drone maker in southern Taiwan. 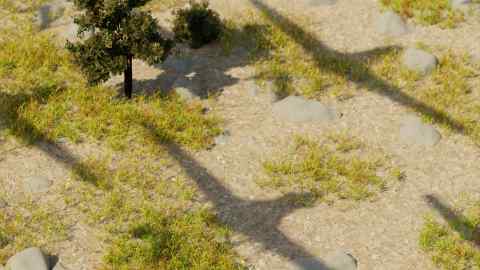 “It has been a slow process for the military to explore their needs. They will pursue whatever is the latest-generation system at the given moment, but by the time we get to acquire the system, it is out of date,” Chen said.

“We are now in a more urgent situation, so we need to harness the private sector to develop systems that are fit for the generation after the next.” 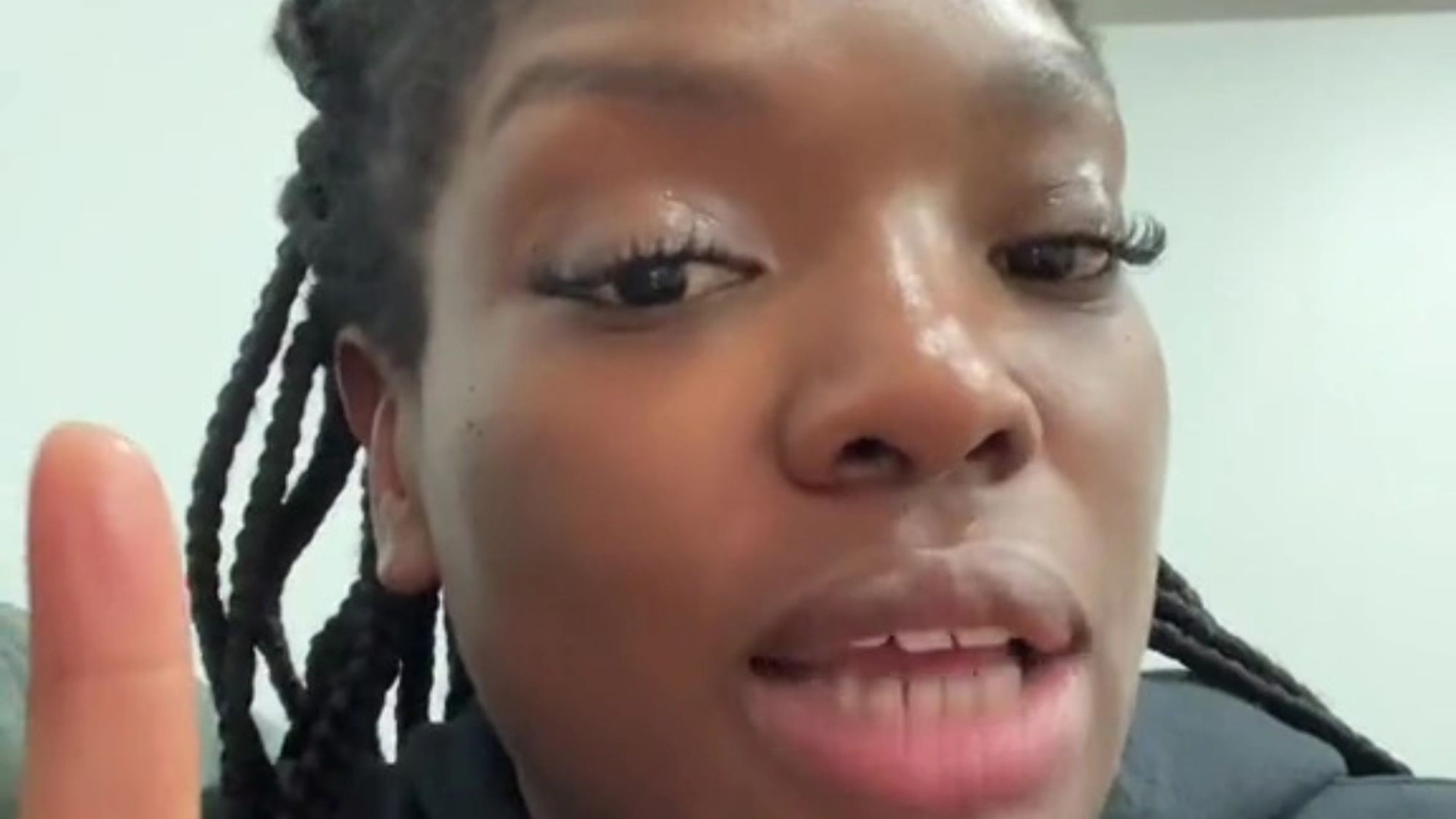 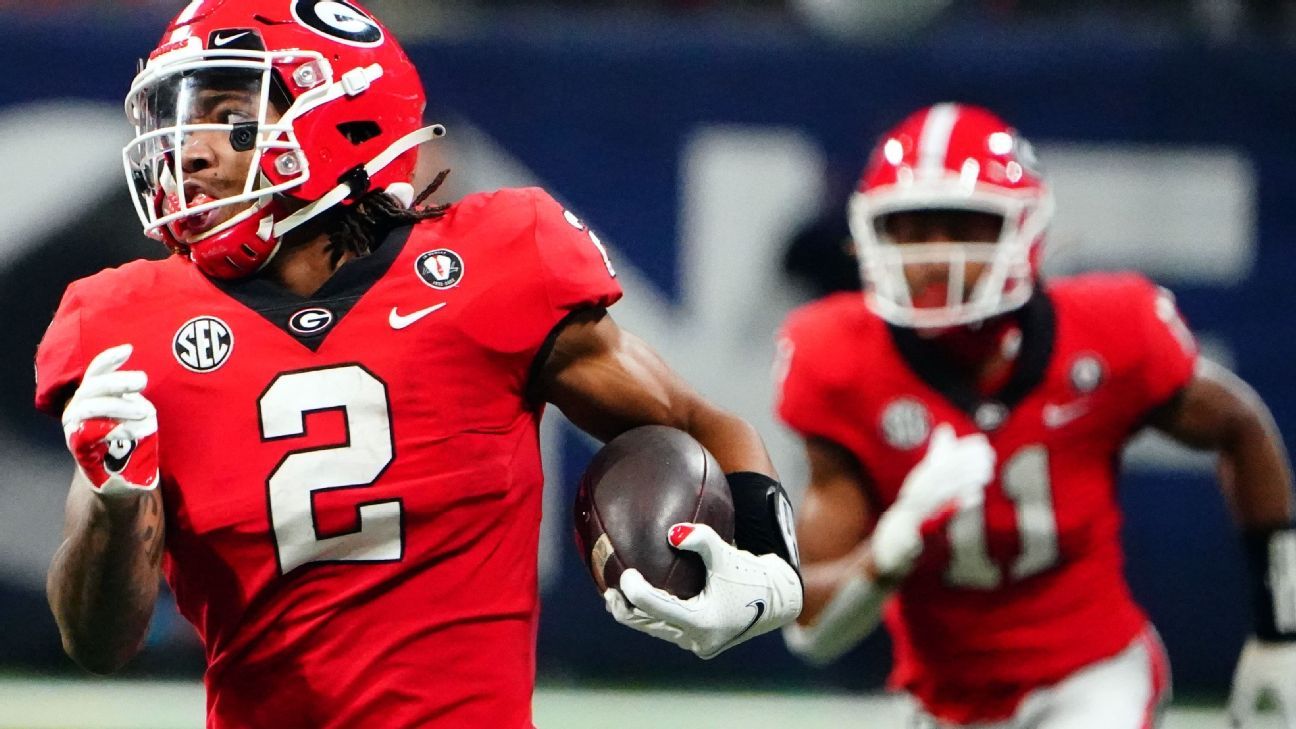 UGA eyes CFP next, but winning SEC ‘a big deal’
12 mins ago