In West Bengal, the Trinamool Congress manifesto promises universal income support for women, Rs 6,000 for those in the general category and Rs 12,000 per year for those under Scheduled Castes/Scheduled Tribes, and Rs 10,000 for farmers besides student loans at a 4% interest rate. Across the aisle, the Bharatiya Janata Party has promised Rs 6,000 for fishermen and the ‘unpaid’ dues of Rs 18,000 to farmers. In Kerala, the Congress is promising ‘NYAY’, Rs 6,000 per month to the poor besides Rs 2,000 per month for homemakers. In Assam, the Congress manifesto is silent on ‘NYAY’ but has promised Rs 2,000 to housewives.

The acceleration of cash transfers, enabled by the availability of the Aadhaar-based direct benefit transfer mechanism, has been catalysed by sectoral crises – agrarian distress, income inequality, and poor job creation. Take agrarian distress. In 2018, Telangana ushered in Rythu Bandhu offering Rs 5,000 per acre per season to over 50 lakh farmers. Odisha followed suit with its own version for farmers – the Kalia Yojana assuring Rs 10,000 per year to farmers.

Initially, cash transfers were essentially token signaling instruments, used for political messaging with transfers to freedom fighters, widows, and priests et al. The expansion of cash transfers into helicopter economics is catalysed by flailing governance and is sustained by political expediency. The business model of the political enterprise is unique. The onus of funding populist ventures falls not on the parties but the unwitting voter who is also the taxpayer.

The specifics of Tamil Nadu illuminate the slippery slope. In the past decade, even before the pandemic, revenue expenditure (which is where the costs end up) of Tamil Nadu shot up from Rs 75,000 crore to over Rs 2.12 lakh crore, revenue deficit from Rs 3,128 crore to Rs 25,071 crore, and internal debt from Rs 1.18 lakh crore to Rs 3.97 lakh crore. It is not just in Tamil Nadu that the taxpayer is funding political enterprise.

In the early cycle of India’s electoral history parties grounded their promises in ideology and competing ideas of redistribution. In the 1957 Kerala elections where EMS Namboodiripad challenged Nehruvian politics, the Communist Party of India promised a law against the eviction of tenant farmers, relief from debt, higher salaries for teachers, and minimum wages for industrial and agricultural labour.

In the 1967 Punjab polls, the Akali Dal led by preacher-turned-politician Sant Fateh Singh promised a ceiling on holdings, cheaper fertilisers, seeds, and pesticides and introduced the idea of unemployment insurance.

Over the years parties simply shed the pretence of public purpose. In the post-liberalisation era, Tamil Nadu is verily the incubation lab of electoral sops. Electors have been flooded with promises for their votes. 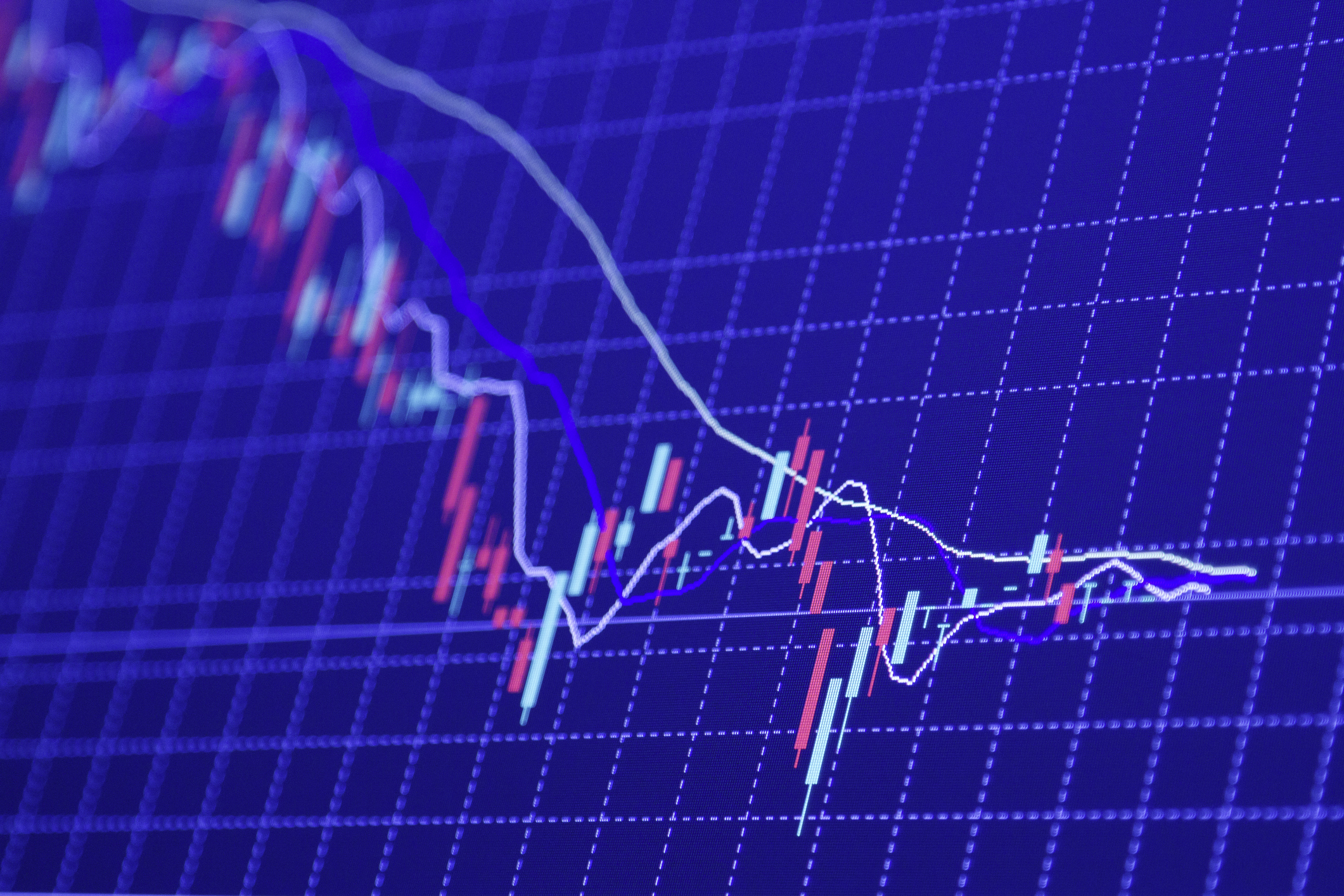 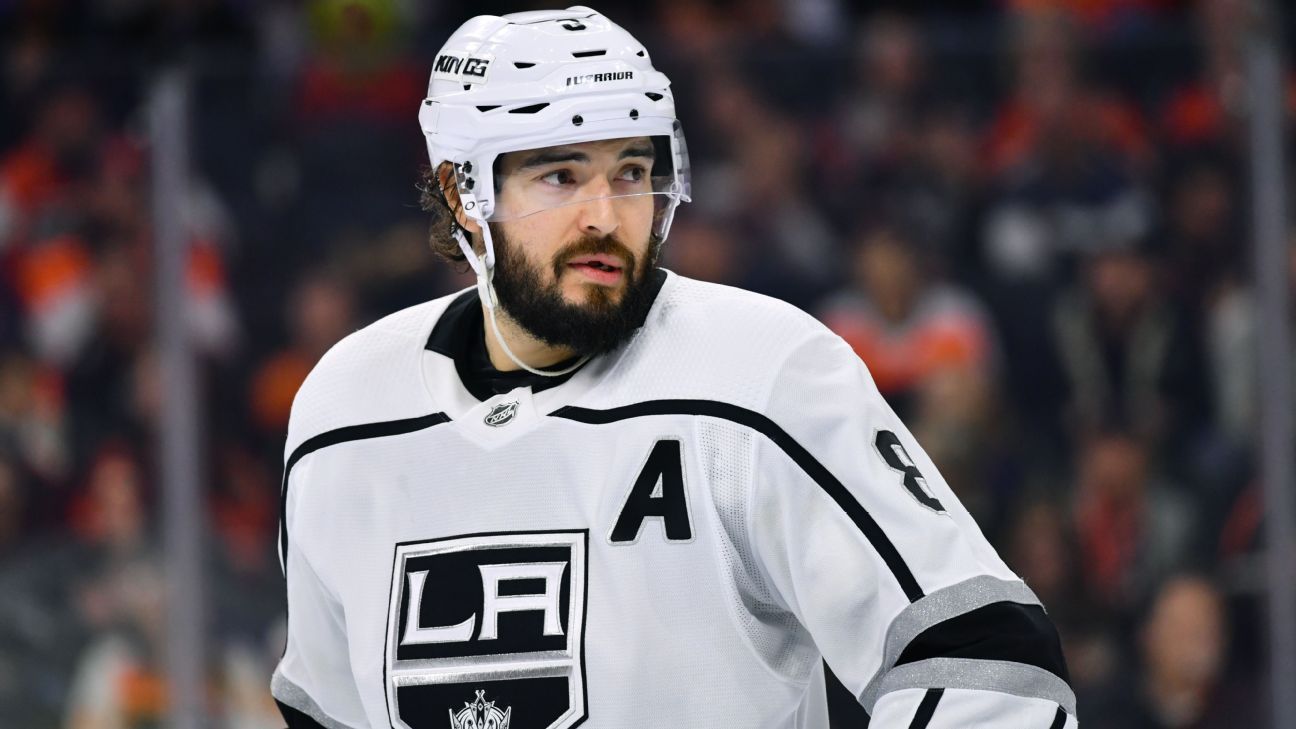 Doughty: Kings ‘need to be better, get better’
4 mins ago 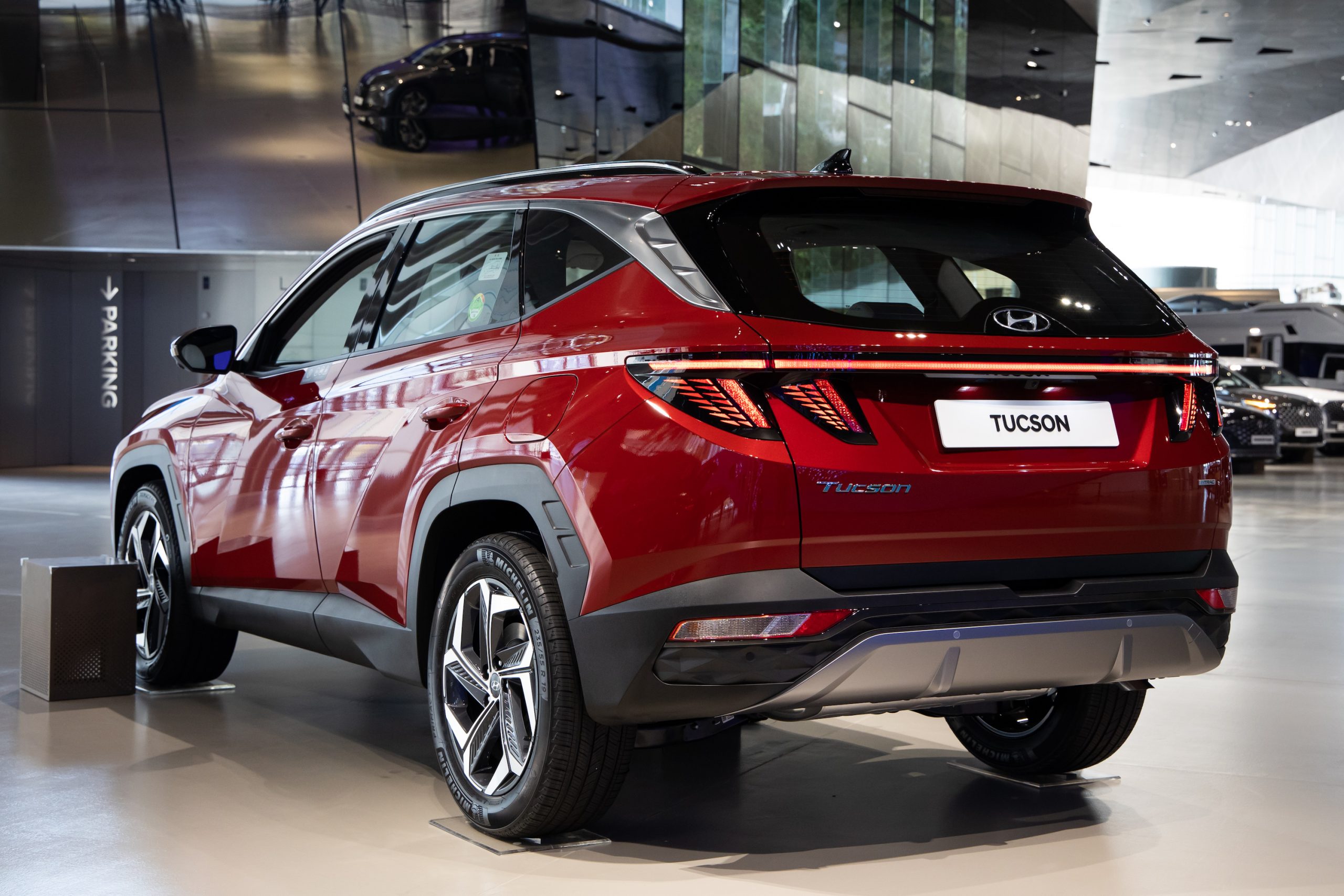 How Many Miles Will a Hyundai Tucson Last? | MotorBiscuit
5 mins ago 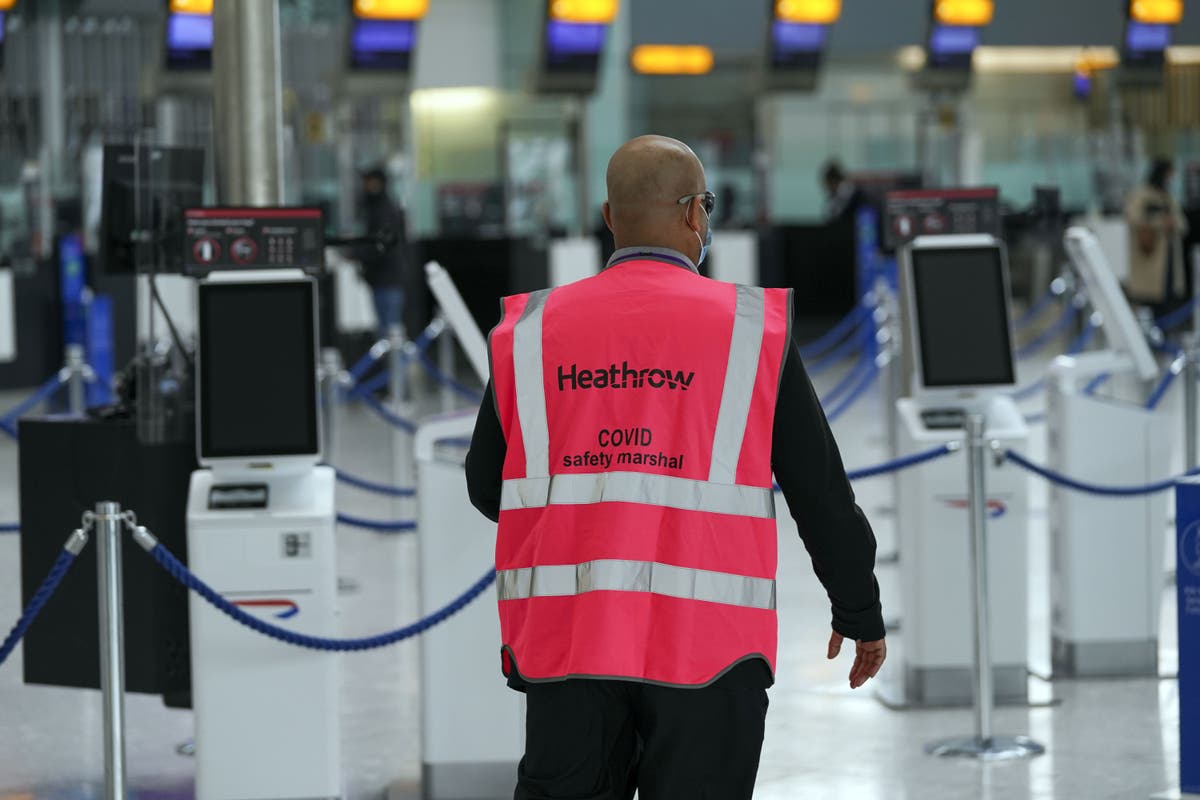