The medieval town of Cáceres is a UN World Heritage gem where production crews this month started shooting a prequel to Game of Thrones. Less than 3km away, foreign investors want to create one of Europe’s largest lithium mines.

The proposed project, so close to one of the jewels of Spain’s past, has set off ferocious local opposition. It highlights the challenges to the country’s plans to use unprecedented EU funding to develop a whole industry around lithium — the main input for batteries to power electric vehicles and for large-scale energy storage.

Development of this next generation technology is a priority across Europe at a time when carmakers face ferocious competition from manufacturers in China and elsewhere — and when China also controls most global stocks of lithium.

“Lithium batteries won’t just be a need for the next 10 years; it’s something requiring huge investments by the car sector [and] that will be necessary for the next 30 to 40 years, minimum,” said David Valls, country manager for Infinity Lithium, the Australian-listed group seeking to develop the mine.

But the ambitions to secure a resource vital for clean energy are themselves falling foul of environmental objections. In Cáceres, José Ramón Bello, the city’s head of urban planning, is adamant that Infinity’s plans will go no further.

“The project is dead,” he said from his office near a 12th-century Arab tower in the heart of the city, adding that 22 out of the town’s 25 councillors opposed the plans and that local rules excluded a mine on the site.

“Rather than a mine that could pose a threat to our heritage, we’ve opted to revitalise our tourism and focus on clean, sustainable industries,” Bello said, noting that hotel occupation is now beating pre-pandemic records. “We are not against lithium; we are against this mine, because of where it would be.”

Another opponent is Montaña Chaves — named after the Virgin of the Mountain, Cáceres’ patron saint. The mine’s entrance would be just below the sanctuary devoted to the saint.

The mountain “is where you go with flowers when you are betrothed, where you pray when your daughter is doing her exams”, she said. “My mission is to protect this little part of the world.”

Opponents of the mine are winning. It has lost its research permit and faces a lengthy battle in the courts. But the battle over lithium deposits in Cáceres and elsewhere in the surrounding region of Extremadura highlights the environmental and economic trade-offs in the transition to cleaner energy.

Extremadura’s government says the mineral could transform the fortunes of a part of Spain that has lagged behind the rest of the country since the conquistadores of Mexico and Peru abandoned the region to seek their fortunes in the Americas 500 years ago.

The region hopes that aid from the EU’s €800bn recovery fund will help bring not just lithium mining but also foment a modern industrial cluster.

“Continental Europe is poor in lithium and this is a competitive advantage for Extremadura,” said Olga García, the regional government’s top environmental official. “Since we have the raw material, it is logical to have the value chain too.”

She and other officials in Extremadura are championing a project that if anything is even more ambitious than that proposed in Cáceres — a mine in the Cañaveral district 40km to the north. It would be accompanied by new industrial infrastructure across the region, including a battery cell factory and a cathode factory.

Overall, this project would involve more than €1bn of investment, including €85m for the mine and €200m-plus for associated facilities to process the lithium.

“Companies from all over Europe are in contact with us; they know one of the EU’s big worries is getting control of raw materials,” said Ignacio Baños, the chief executive of Lithium Iberia, the company developing the Cañaveral mine. He said it had even more lithium than the Cáceres site.

In the neighbouring village of Cañaveral, houses are abandoned, jobs are scarce, and the mayor backs the scheme. But support for development is far from unanimous.

Yolanda Ruiz, a campaigner against the mine, pointed out it would be between two protected bird reserves and beside ancient woodlands. “We have kept all this nature, because the government has stayed at a distance throughout the history of Extremadura,” she said.

The mine’s administrators hope to win approval for commercial operations next year and begin production by the end of 2023. That could be cutting things close. Seat, Spain’s leading carmaker and part of Volkswagen, wants to start mass-producing cheap electric vehicles in 2025 — one of the many EU manufacturers hoping to survive a transition away from traditional petrol and diesel vehicles. 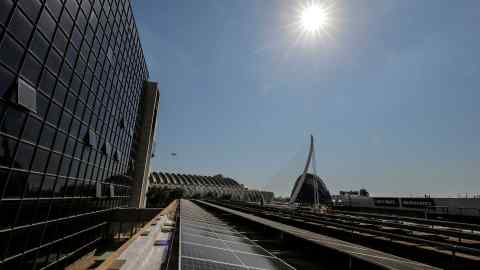 Mario Celdrán, the chief executive of Phi4tech, the company that is planning to build the battery cell and cathode factories, said his group would be focusing more on demand from renewable energy producers and data centres.

But Phi4tech — which has KKR co-founder Henry Kravis among its shareholders — will only account for some 10 per cent of the Cañaveral mine’s production. The rest will largely depend on the vehicle industry. The next few months are set to prove crucial in terms of business contracts, as well as government decisions over the rules and allocations of the EU recovery funds.

Such issues will determine if the mine can start in time to play the strategic role that national and EU authorities envisage.

“It is certain that without the support of the European funds the project would not be so ambitious,” said Celdrán, who hopes up to a fifth of financing will come from the state. “You have to believe that these vast deposits of lithium will strengthen the region . . . But it is an enormous challenge.” Alec Baldwin: I do not care about my career any more after fatal shooting on set
3 seconds ago 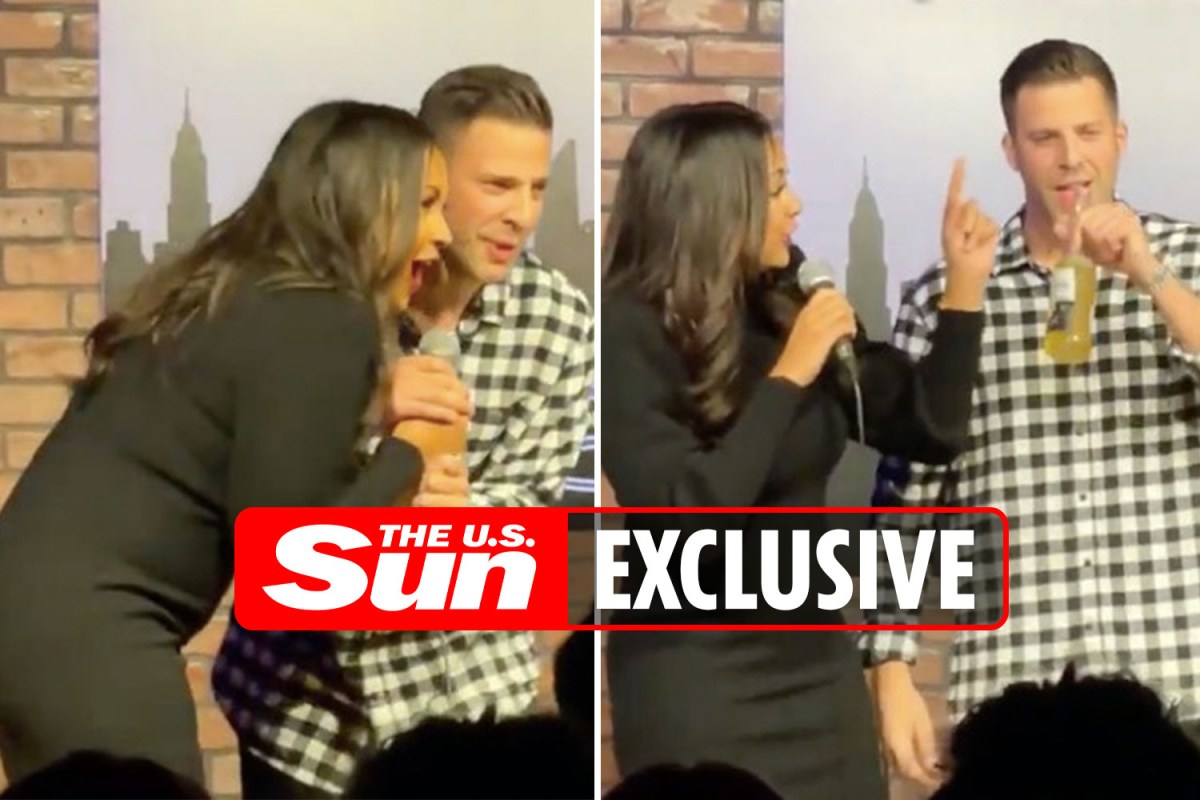 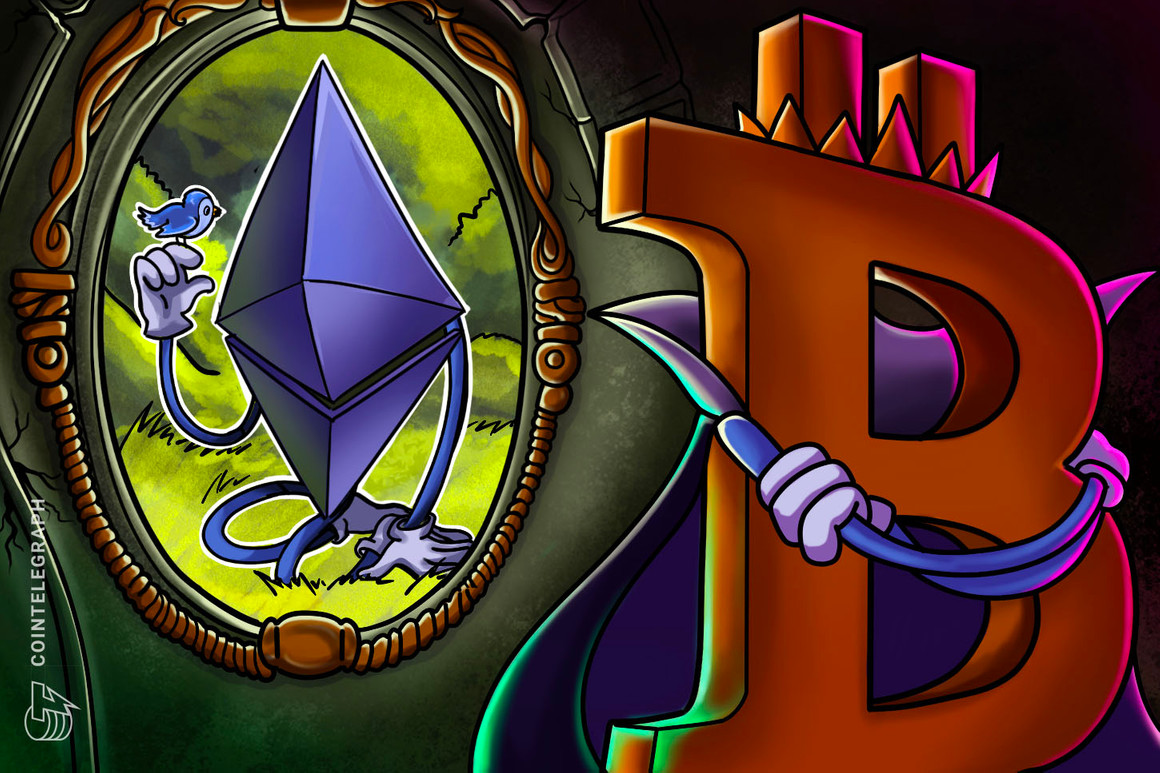