Sign up to myFT Daily Digest to be the first to know about South Korea Society news.

The South Korean government is under fire for not protecting the country’s young lesbian, gay, bisexual and transgender people against widespread discrimination.

A new report by Human Rights Watch marks the latest international criticism of the administration of President Moon Jae-in, a former human rights lawyer, over what the US group described as “pervasive” discrimination against LGBT communities, as well as women and racial and ethnic minorities.

“Without clear protections, many students suffer in silence at the expense of their education and wellbeing,” Thoreson said. He also warned that schools and mental health services were unprepared and incapable of dealing with the abuse suffered by young LGBT people.

Lawmakers in Seoul have been debating a new anti-discrimination law, which includes banning discrimination based on sexual orientation and gender identity.

But for years the laws have faced fierce opposition by conservative groups, many of which have close links to the country’s evangelical Christian groups. Conservative politicians have also sought to remove sexual orientation from the ambit of the country’s human rights commission.

HRW noted problems not only of government inaction but also policies that they said fostered prejudice, such as state-funded mental health programmes that discouraged students from being LGBT.

Ahead of the report’s release, South Korea’s gender equality ministry and the human rights commission did not immediately respond to requests for comment.

DDing Dong, the country’s main helpline for LGBT youths, has reported a sharp increase in demand for its services with mental health and suicide concerns prevalent.

Lee Young-eun*, a woman now in her early 20s, was among those ostracised by her closest friends when she came out as gay in her final year of school. One teacher advised Lee that with sufficient prayer her sexuality could be reversed.

She said the government had a “long way to go” and that new laws were needed to provide equality for LGBT partnerships.

Lee and her partner, she said, have had difficulties being accepted for joint bank loans and when she was recently admitted to hospital for emergency care, her partner was not allowed to visit because she could not qualify as a legal spouse or guardian.

The release of the 193-page report will probably be met with fierce opposition from some corners of South Korean social media, religious groups and conservative politicians and commentators.

In May last year, LGBT members faced a torrent of online attacks after intense media coverage blaming a coronavirus outbreak on people partying in Seoul nightclubs supposedly popular with the community.

Researchers have attributed the widespread discrimination in South Korean society to both the evangelical Christian groups, which hold significant sway in local politics, as well as traditional family models and values with deeply embedded gender roles.

Lee added that South Korea’s popular television dramas and K-pop culture could be problematic in portraying the LGBT community with stereotypes such as women with short hair.

“In reality, we are normal people like everyone else. I am a normal office worker with a normal hairstyle,” she said, adding a message for young LGBT Koreans: “Don’t be discouraged . . . live your own life.”

*Lee Young-eun’s name has been changed to protect her identity. 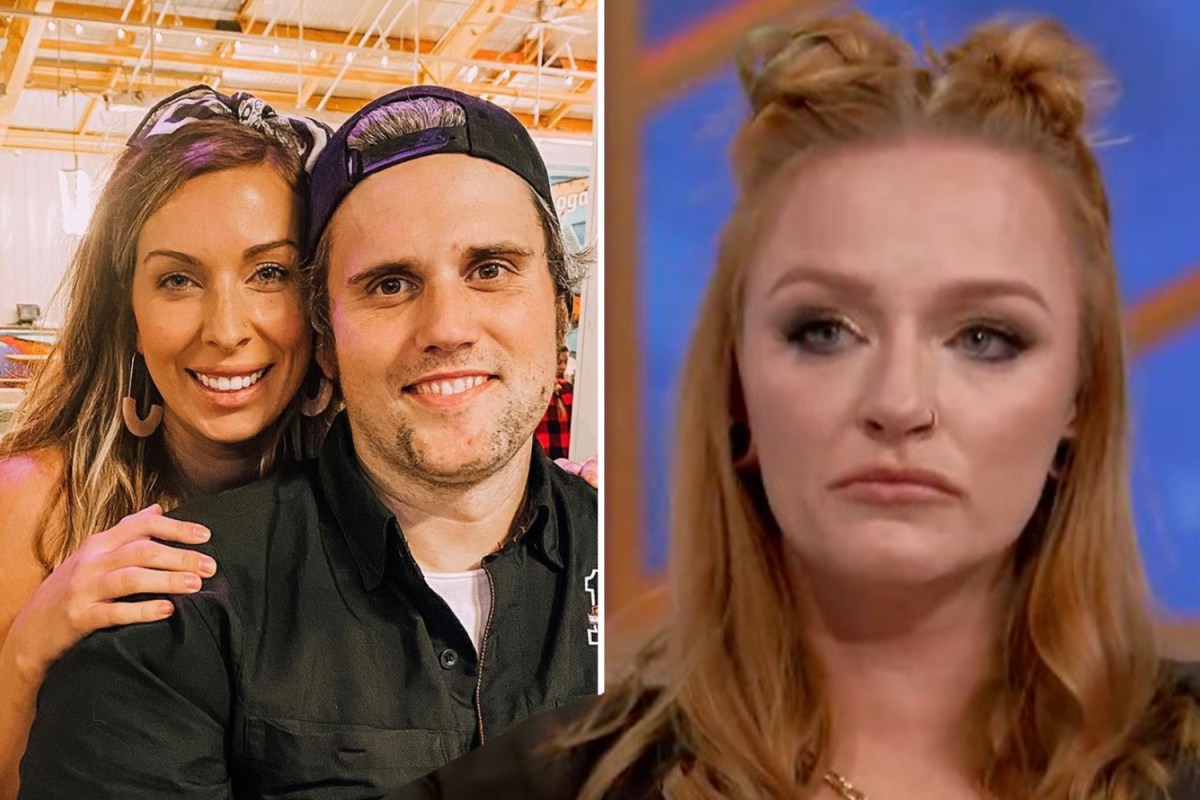