The head of South Africa’s troubled Eskom power monopoly said it was seeking a deal at the UN COP26 climate summit to borrow more than $30bn in concessional lending to help close its ageing coal plants and make the switch to renewables.

André de Ruyter, chief executive of the utility that generates nearly all the electricity in Africa’s most industrial economy, said the proposed lending facility would be “multiyear, multi-lender, multi-tranche on a ‘use it or lose it’ basis”.

He did not say who was in talks to provide the financing but the UK, US and other wealthy countries are keen to enable big polluters to cut their greenhouse gas emissions. UK, US, and European envoys visited South Africa recently for discussions.

As the host of this year’s UN meeting in Glasgow, the UK government in particular is hoping to unveil financing plans at the summit to wean major developing countries off coal in line with global pledges to end use of the fossil fuel.

South Africa, the world’s 12th-biggest carbon emitter, is already facing the prospect of closing major parts of Eskom’s coal fleet and investing in new renewable power capacity faster than planned as the advanced age and recurrent defects of the plants lead to frequent rolling blackouts.

De Ruyter admitted that Eskom’s goal of $30bn-$35bn over 15 years to finance the decommissioning of 22 gigawatts of coal power and build up replacement renewable sources and grids was “a very large amount of money”.

He added: “It’s not an upfront injection of a large amount of money to be made available to Eskom right away.”

Eskom had “significantly strained” finances to fund the green transition on its own, he conceded. The utility has heavy debts of R400bn ($26.6bn) that have left it reliant on regular government bailouts after years of corruption and waste.

De Ruyter said he had the backing of Cyril Ramaphosa, South Africa’s president, to pursue the proposed loans, although senior figures in the ruling African National Congress, notably Gwede Mantashe, energy minister, had expressed their doubts.

“There may be some apprehension and some questions on this move away from coal — that’s to be expected,” de Ruyter said. But Ramaphosa’s cabinet has endorsed the plan, which the Eskom chief said could create thousands of jobs, including through renewables manufacturing.

On the question of whether global lenders may be reluctant to commit to a long-term loan facility up front, he replied: “We understand that, but that’s why we feel this partnership approach is the best way forward to mitigating carbon emissions,” as confidence could be built up through initial projects.

It was also much cheaper to finance developing countries such as South Africa to remove carbon emissions from their economies than in the developed world, where the fossil-fuel production that was easiest to shut down had already closed, de Ruyter added.

“Our cost of carbon mitigation is a fraction of what it is in the countries where the cheap carbon has already been removed,” he said. “You should spend your money where you get the biggest bang for your buck.” 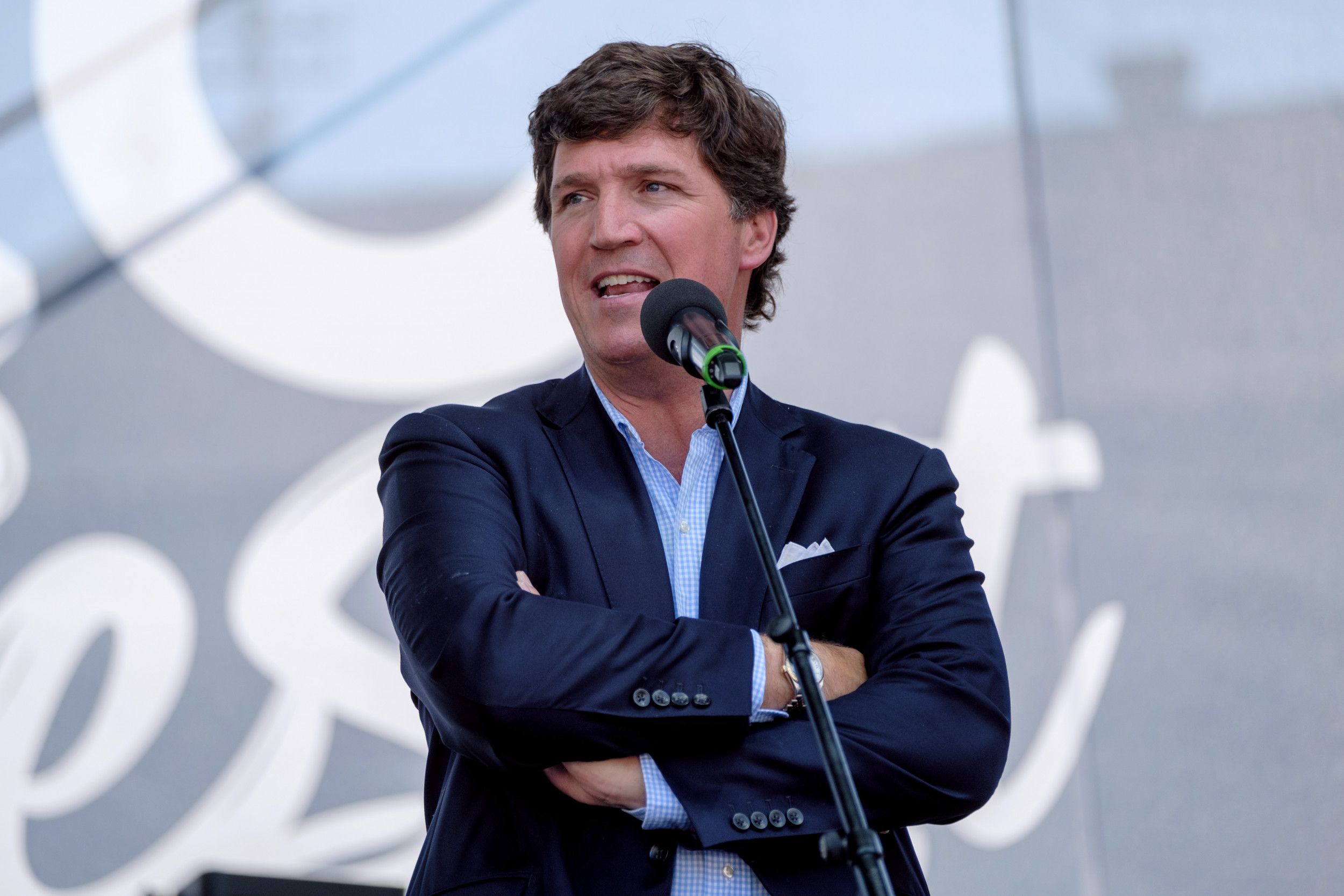 Aldi issues important message to any shopper visiting before Christmas 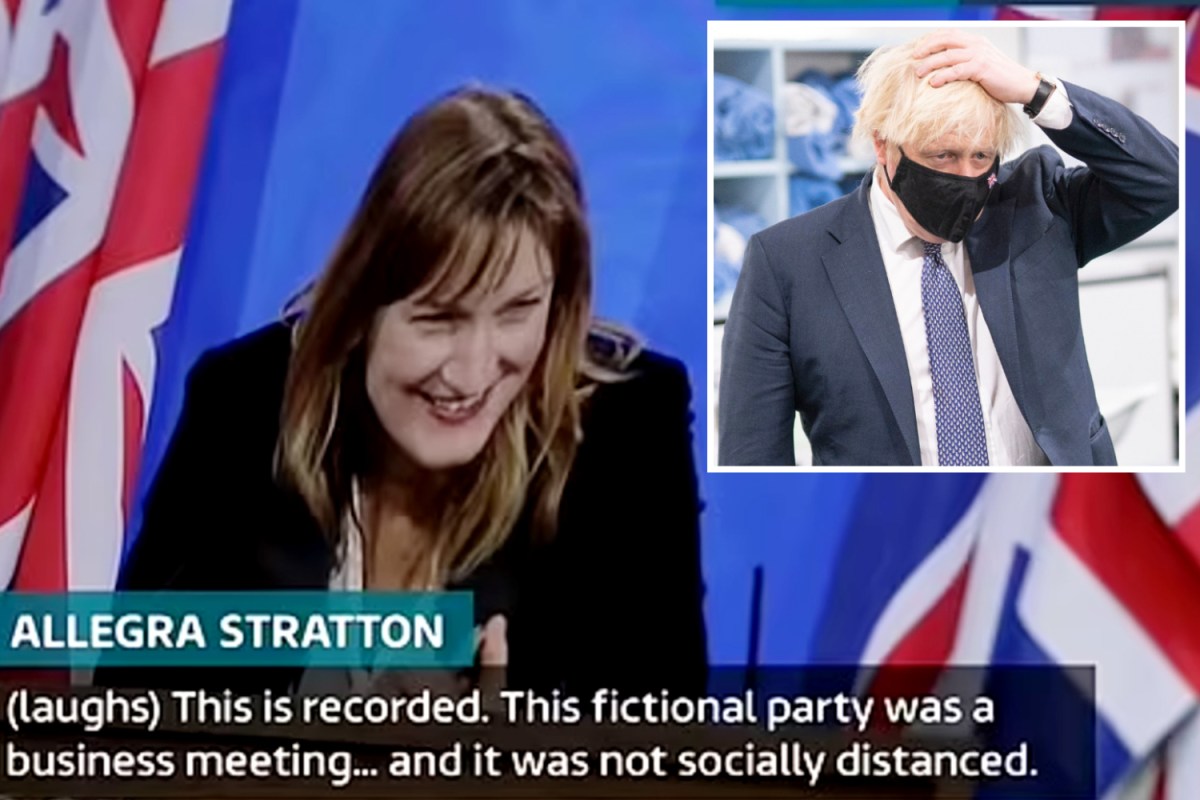