On a typically hot Wednesday in Singapore, I slid into the back seat of an icy Grab taxi and noticed something: lately, all my drivers have been older than usual.

“Am I imagining things?” I asked my sexagenarian driver. It turns out I wasn’t. Late last year, Singapore’s quasi-authoritarian democracy introduced rules stipulating that all new private-hire drivers must be aged 30 or above.

The changes, which companies say are among the strictest globally for ride-hailing, were cheered by the taxi industry and drivers like mine: older male Singaporeans with a firm view on everything from the US-China trade dispute to where to find the best chilli crab and an unforgivable leadfoot. A ride with a “taxi uncle” is a rite of passage for all those who step out of Changi Airport’s air-conditioned halls for a visit.

“All these youngsters on the road meant I was driving longer hours and making less money,” my driver told me. He paused, then added: “And they drive dangerously — too fast!”

Singapore is a city that has benefited immensely from the gig economy, especially during the pandemic. The south-east Asian app Grab, which dominates ride-hailing in the city, is about to go public via a record deal with a blank-cheque company. It is one of Singapore’s biggest start-up success stories.

But the new rules on age, the effects of which have become more noticeable in the past few months, highlight one of the drawbacks to the gig economy. Governments are becoming concerned by the lack of permanent, professional employment that can leave young people in temporary positions for years and affect their long-term job prospects.

In Singapore’s case, this drift strikes at the heart of the system the city-state has carefully constructed since independence in 1965. In the words of Lee Kuan Yew, the founder and patriarch of modern Singapore: “What I fear is complacency. When things always become better, people tend to want more for less work.”

This fear of complacency translates into a suspicion of young people doing part time gig work like taxi driving, as opposed to working in well-paying full-time jobs. Providing these is especially important for the ruling People’s Action party, which faces declining support from this demographic. Last July, the party won one of its lowest-ever shares of the popular vote.

“Young people are too used to choosing flexible hours and then turn their noses up at working nine to five in offices in good jobs,” a taxi driver told me. “These jobs should be for people like me in their 50s and 60s who lose their job or don’t have the skills to work in an office.”

Industry groups, including the National Private Hire Vehicles Association, said the new rules would encourage young people to gain other work experience “which will enlarge their skill sets and provide them with long-term job prospects”.

I asked a young-looking driver on a different trip if he was affected by the rules. He had recently turned 32 and said he intended to continue driving. “But some of my younger friends are angry,” he said. Many of them take up driving to supplement low salaries or to make money while studying, he explained.

There is probably another reason the government raised the minimum age. Many drivers told me that gig workers are exempt from contributing to the housing and retirement accounts of the Central Provident Fund, the city’s social security savings scheme. The CPF can be drawn on for everything from housing deposits to retirement income.

But if fewer young people make long-term contributions to the fund, the booming gig economy could threaten part of the harmonious balance of high levels of home ownership and generous benefits that ensure relatively high satisfaction levels with the Singaporean government.

That balancing act has kept the PAP in power since independence, and able to maintain a stable, business-friendly environment that keeps citizens safe, moderately prosperous and — most importantly — staying within the state’s strict political red lines.

In the era of the gig economy, it seems the city’s citizens have another red line: their age. 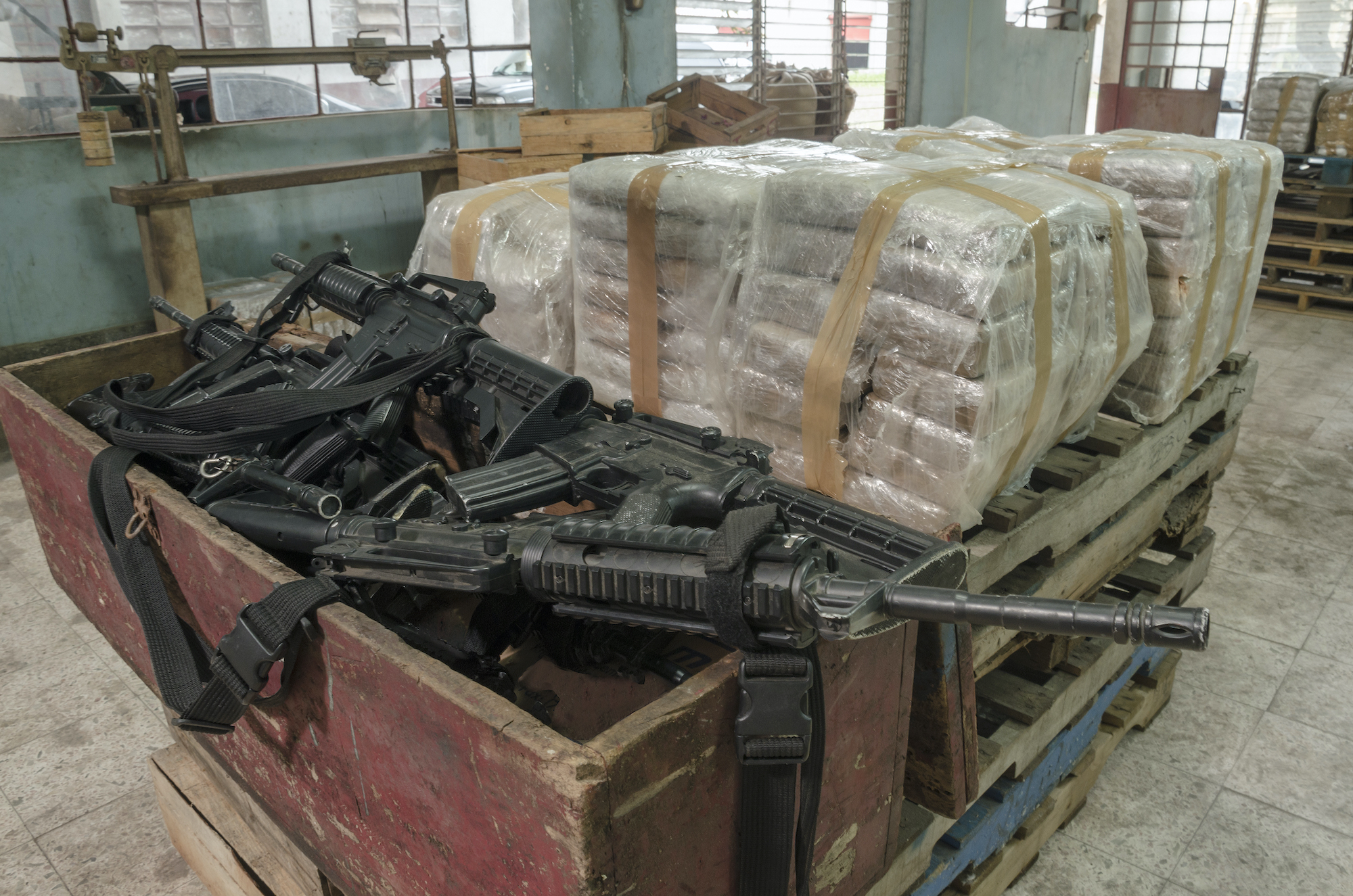