Puerto Escondido is a stretch of Mexico’s Pacific Coast that gives me hope. There is much in the development of such places that causes one to lose faith in people’s will to protect our planet, but this part of the country has the chance to get things right. It consists roughly of a 110km stretch of coastline that takes you from the pristine Roca Blanca in the north to the towns of Mazunte and Zipolite in the south. The town of Puerto Escondido proper sits in the middle. That is where you find the small (as in one luggage-conveyor belt) airport that serves the area, with flights from Mexico City, Oaxaca and Guadalajara. For decades, surfers have flocked to its famous pipeline surf break at Zicatela, but equally alluring are its barefoot nightlife spots and a rapidly expanding community composed mostly of young expats and Mexico City’s pandemic émigrés.

Puerto Escondido (“hidden port”) was never a deliberate destination. There was no involvement of Fonatur, the government agency that developed Cancún, Los Cabos or Puerto Vallarta – larger, better-connected places that lure the megalith hotel groups and real-estate investors to Mexico, which has 10,000km of shoreline on four coasts. In Puerto, there are still no international (or even significant) hotel brands; no big nightclubs; no starred restaurants or big-name chefs. Not a single golf course, polo field or marina. I came here occasionally as a kid with my parents in the 1970s, and have spent time here each year since 2005; I fell hard for the wild beaches, the big waves, the kind, open locals. Others who love it also hope it stays that way.

Instead of famous chefs, you find Oaxacan cooks in Puerto, each drawing on an immense repertoire of ancient recipes and talent, fresh local ingredients and zero attitude. In lieu of golf courses are large swaths of virgin forest, pristine rivers criss-cross the jungle and you can ride horses along semi-deserted beaches. Nightlife is fun in La Punta Zicatela, Mazunte or Zipolite but you must picture twenty-something surfers dancing barefoot in the sand.

When people ask me why I favour Puerto Escondido over so many other stunningly beautiful beach destinations in Mexico, my answer is very simple: Puerto Escondido is Oaxaca. This highly mountainous territory in Mexico’s south is the most biodiverse state in one of the most biodiverse countries in the world. Its many microclimates have allowed the development of hundreds of botanical, animal and bird species, as well as cultures such as the 2,500-year-old Zapotec and 1,100-year-old Mixtec. It’s also probably the birthplace of mezcal, that fashionable smoky cousin of tequila that has been produced here for centuries, but only recently made it to chic cocktail bars from Paris to Tokyo. Oliver Sacks, the British physician and professor of neurology, wrote a particularly beautiful testament, Oaxaca Journal, about a trip he made here looking for ferns: a meditation on Mesoamerican civilisation, chocolate, agriculture and mezcal, the book is a true love letter to the place.

But Oaxaca also ranks among the poorest states in Mexico, and faces a social environment so complex that it’s flagged by the World Bank. More than half of its population is of indigenous origin, speaking 16 different languages. With multiple developmental and environmental challenges in the region, tourism is becoming a viable economy. And so far it’s the kind of tourism that has a smaller, better impact on the local communities and the landscape.

As in other parts of the world, the vacation house-rental market exploded during the pandemic, and the area has seen a number of properties pop up. Most architects working locally go for simple building materials and a less-is-more philosophy. Palapas – the defining architectural element in the area, and indeed along the Pacific coast of Mexico – are a major source of inspiration. These centuries-old, open-sided structures topped off with thatched roofs made from dried palm leaves are a stalwart of the region’s humblest villages. Local palaperos such as Jaime Rodriguez Cruz, from San Isidro Llano Grande, keep alive the processes of separating leaves and weaving techniques that form the mesmerising patterns along the undersides of the buildings that, in Puerto today, are being designed by architects such as Tadao Ando.

Diego Villaseñor was the main architect who brought palapas into contemporary architecture, thereby creating a defining style back in the late ’80s with the elegant yet simple houses and beach clubs he built at Puerto’s Comunidad Ecológica Punta de Zicatela. This private, super-low-density residential natural reserve is still used as a reference for both private beach houses and developments throughout Mexico. Its creator, Rodolfo Ogarrio, took a visionary and long-term approach to protecting nature and working with the local communities, while creating highly desirable vacation homes, three decades ago.

Alberto Kalach – one of Mexico’s most talented and respected architects, and arguably the most prolific in the area – uses a light-yellow brick for his signature domed buildings. The yet-to-be-named wellness-focused hotel he has created for Grupo Habita in the Punta Pájaros enclave is set to open this winter; its 14 mountain‑view townhouses, each with private pool and terrace, will access extensive spa facilities, a “medicinal restaurant” and their own beach club. The brick houses are an interesting new elaboration on the beautiful, simple one‑room wooden villas that Kalach completed at Punta Pájaros – zen-inspired structures right on the sand (I recently stayed at Casitas by the Sea, which can be found on Airbnb).

Concrete seems to be the other construction material of choice. The most well-known (and Instagrammed) Puerto examples are Casa Tiny, a one-bedroom rental, and the Casa Wabi art foundation nearby. But several others are notable (and worth booking), including Casa Cosmos, by the hip Monterrey-based architecture firm S-AR, and Casa Malandra, by Alberto Calleja. Probably the most spectacular, though, is Reserva El Toron, built in 2020 near Mazunte by architect Ignacio Urquiza. Set on a dramatic and very vertical stretch of coast are three sleek, contemporary, gorgeous houses, which lay claim to their own 30-hectare reserve and two private beaches.

Much has been published already about Casa Wabi, the art foundation and residency programme created by artist Bosco Sodi, who invited big-name architects like Tadao Ando for the larger buildings, and Alvaro Siza, Alberto Kalach and Kengo Kuma to build smaller structures. The foundation is open to the public, and for a fee you can wander around with a guide. But more interesting is the rotation of contemporary artists who attend the residency programme here, which requires involvement with the local community. They have included Ugo Rondinone, Simon Fujiwara, Diego Berruecos and Graciela Hasper; earlier this year, the duo Lake Verea – Francisca Rivero-Lake and Carla Verea Hernández – spent five weeks at Casa Wabi, where they created Testigos de lo pasajero, reflejamos lo irrepetible (Witnesses of the Fleeting, We Reflect the Unrepeatable), a genderless, raceless, ageless sculpture of two figures barely touching hands that is now at the Puerto Escondido public library.

Near Casa Wabi you’ll find Kakurega Omakase (kakurega is Japanese for hideaway; escondido), a tiny 12‑seat restaurant where everything is locally sourced – a Kalach-designed palapa of high cuisine, where you savour a tasting menu while waves thump upon the sand. Other such hotspots have proliferated. Bar Cobarde, by Mexico City architect Aranza de Ariño, is the newest mezcal bar in the area (where you can also get a great local beer), while El Papelillo is a striking temazcal (or sweat hut, as they’re less elegantly known) built by Tezontle, the Mexico City-based architecture-art studio, and situated in the middle of nearly inaccessible jungle – which, of course, is just the point.

They are all plain indications that things in the area are changing. But don’t expect to find clear signage anywhere. Or air-conditioning. The saying goes that Puerto has just two seasons: wet and dry. I visit throughout the year, and love to see the changes in the vegetation, the rivers and even the ocean. The dry months, November to May, are definitely the busiest, and there are whales passing through on their southern migration, which if you’re lucky you’ll get to see.

Yet everyone I speak to, whether Mexican or expat, shares concerns that Puerto might become the next Tulum. We do not want large developers to even look this way. Thankfully, the coast has taken a big turn towards the independent, small-house-rental market, which occupies most of the best beachfront. Our hope is that this will bring a certain type of traveller who doesn’t expect more.

Luis Urrutia, a Punta Pájaros pioneer, and the person behind the one-bedroom beachfront villas next to Grupo Habita’s Hotel Escondido, told me recently about his efforts to regenerate and restore the local ecosystem, long overrun by agriculture and cattle ranches. He elaborated excitedly on the use of solar energy and biodigesters, as well as the production and purchase of locally sourced materials for the houses and restaurants in Punta Pájaros. It’s encouraging, as have been my many conversations with Rodolfo Ogarrio around his commitment to conservation in the area, and how projects like Comunidad Ecológica Punta Zicatela have influenced us all. There’s a clear shared conviction that this special part of the world contains an opportunity to illustrate how tourism can have a net positive impact.

This is why I have started collaborating with Regeneración Cuenca Manialtepec, Río del Maíz, an ambitious undertaking envisioned by Tere Gutiérrez, founder of the Environmental Education and Communication Fund, an expert in water management and a longtime Puerto part-time resident. With Tere, I have been able to explore the Manialtepec river basin to understand the challenges and opportunities to preserve and restore it. I have walked all the way to the Atotonilco hot springs, upriver from the Manialtepec lagoon, famous for its bioluminescence, birdlife and stunning mangroves. And then climbed higher still, to the coffee plantations near the indigenous town of Santos Reyes Nopala, looking for the sources from which the water comes. Visiting this higher-altitude rainforest, with its immense wild and endemic tree ferns, orchids and bromeliads, has been a deep learning experience. I have crossed the area countless times, but these different, slower perspectives into and on the place have immeasurably enriched my idea of it. And of the importance of protecting it, as it protects Puerto, far below.

Sixteen years ago, together with some friends, I bought a beachfront lot in Roca Blanca, one of the most beautiful and swimmable coves on this coast. Among my neighbours are the actors Gael García Bernal and Diego Luna, who filmed Alfonso Cuarón’s road trip classic Y Tu Mamá También on these beaches back in 2001; and the contemporary artist Gabriel Orozco, whose Observatory House, a collaboration with architect Tatiana Bilbao, took the 1724 Jantar Mantar observatory in Delhi as an inspiration, with the twist of having a half-sphere swimming pool on the roof. It is quite stunning, though difficult to see unless you are actually right there – the Mexican version of Capri’s Casa Malaparte. Most of the rest of us have not built yet; we still have our stretch of pristine beach and are just waiting for the right moment, and approach. Perhaps it’s time. For many years, what seemed not much more than a very remote area is, finally, beginning to feel like an inspiring place in itself. 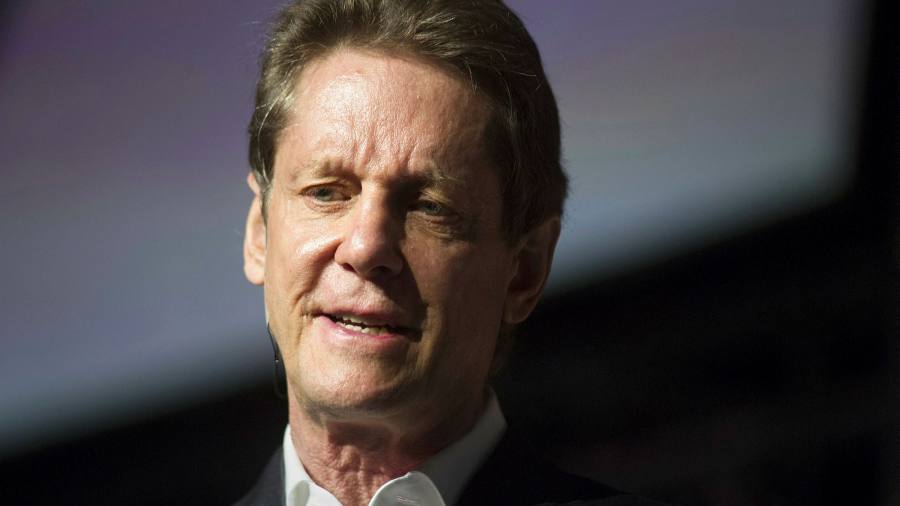 Studios Battle for Players of ‘Hypercasual’ Videogames, the Latest Mobile Distraction
2 mins ago 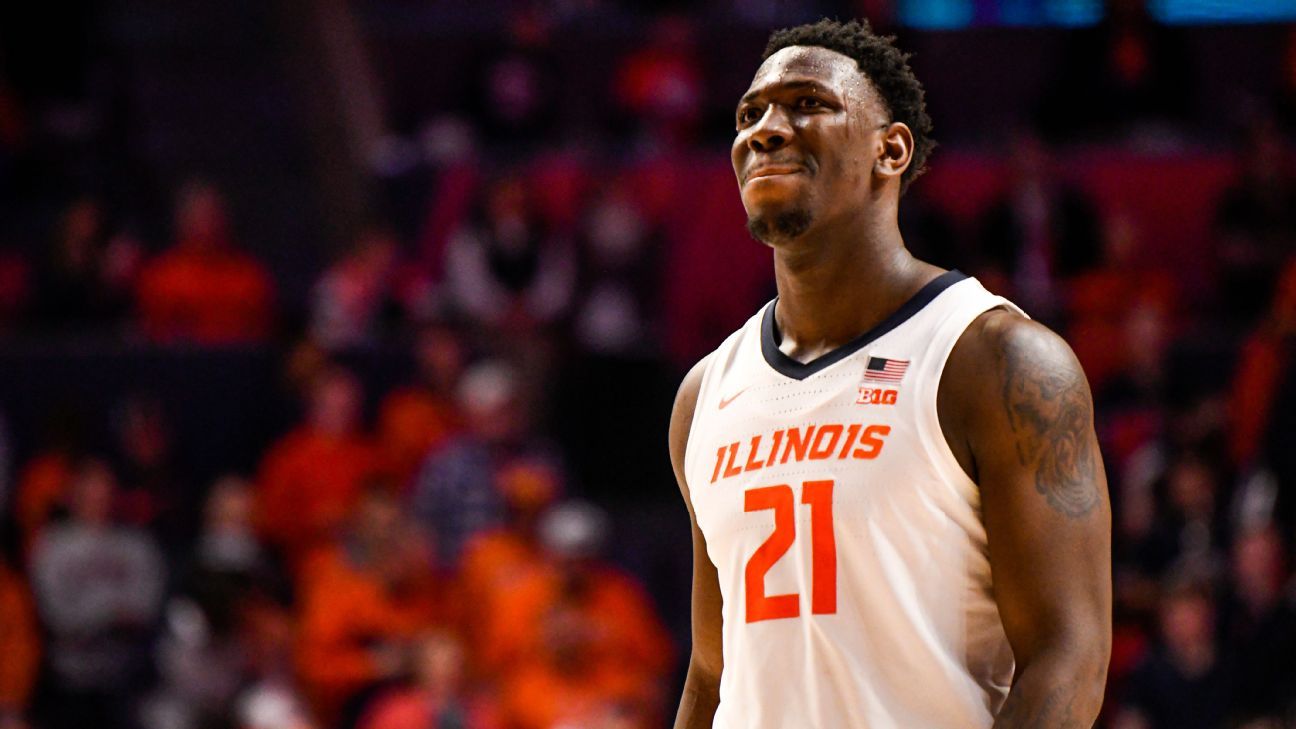 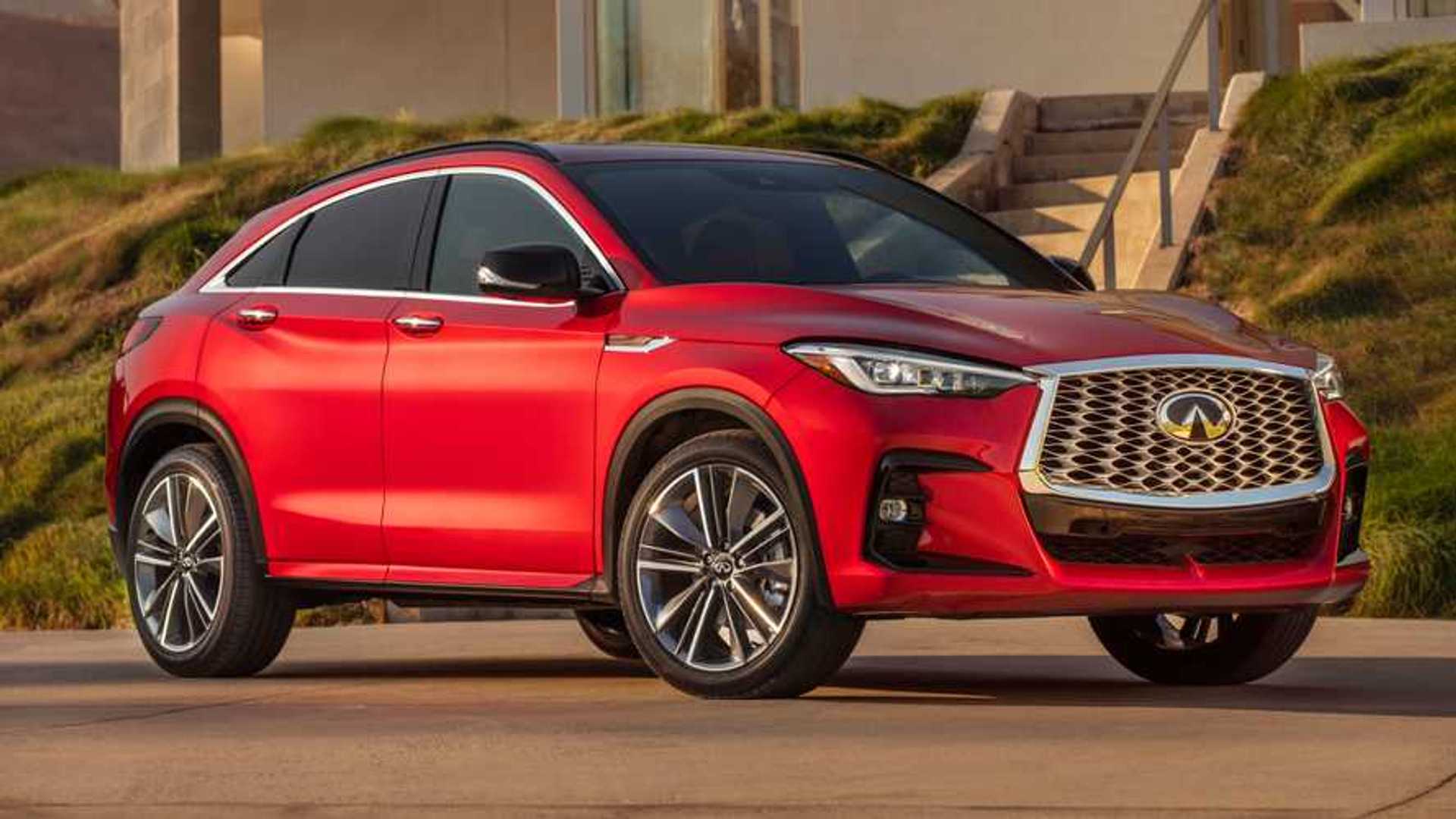