The National Company Law Appellate Tribunal has stayed the formation of the committee of creditors in the insolvency proceedings of Oyo Hotels and Homes Pvt.

The twitter handle of Oyorooms released a statement stating that their plea challenging the initiation of insolvency proceedings against OHHPL has been admitted.

The National Company Law Tribunal had on March 30 admitted the insolvency petition against Oyo Hotels and Homes. The petition was filed by Rakesh Yadav who claimed his hotel had entered into an agreement with Oyo Hotels giving the hospitality company an exclusive license to operate and manage his Gurgaon hotel under the Oyo brand. According to the agreement, Yadav was entitled to payment of “benchmark revenue’’ of Rs 4.5 lakh on or before the 10th of every month. Between July and December 2019 Oyo Hotels defaulted on some payments, Yadav claimed, with total default around Rs 16 lakh.

Oyo Hotels and Homes contested this claim describing it as a contractual dispute and appealed the initiation of insolvency before the NCLAT. The appellate tribunal has now said that the committee of creditors should not be formed, according to the company statement.

The Oyo spokesperson’s statement, issued after the NCLAT ruling, said a demand draft was issued to the claimant under protest and that he has willingly banked it.

The order of the appellate tribunal staying the formation of the committee of creditors is yet to be uploaded to its website. 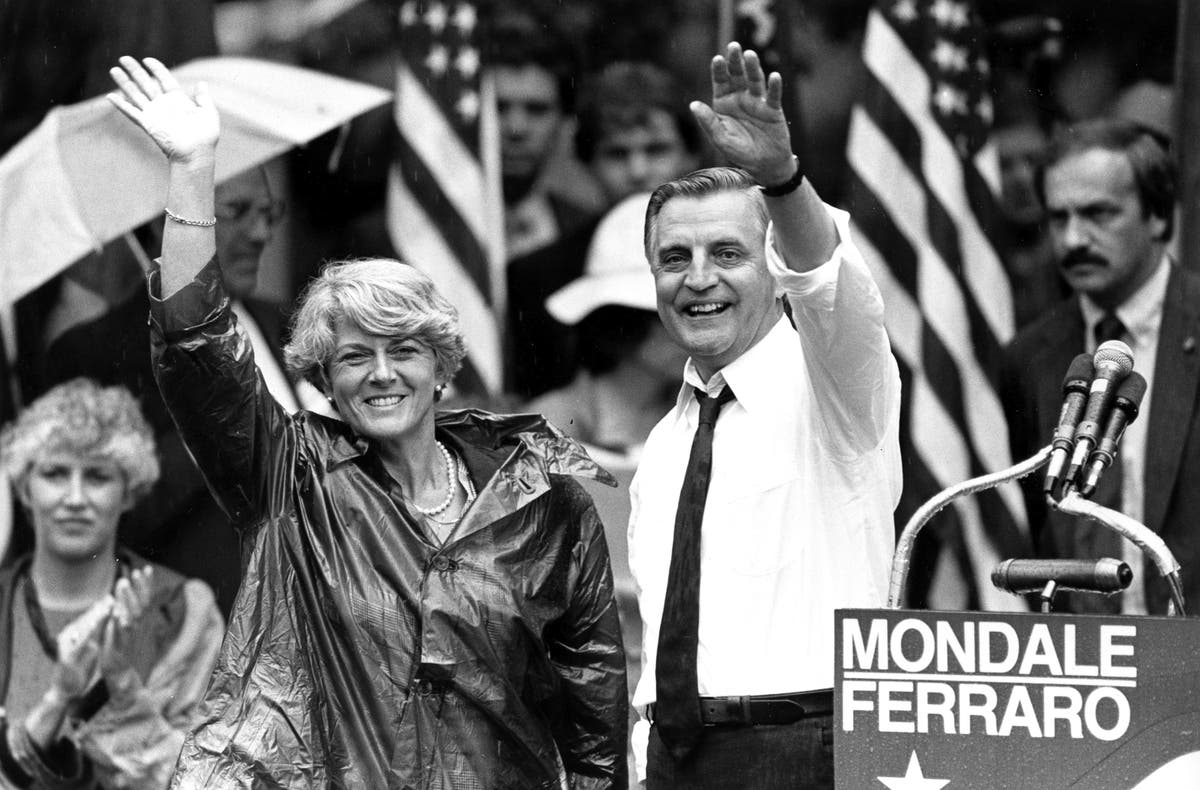 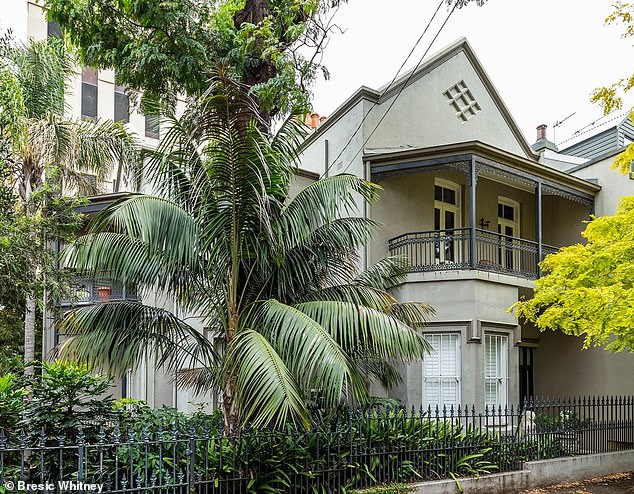