Jeremy Hunt’s Autumn Statement was “boring”, claimed one relieved ministerial colleague on Thursday. After the turmoil inflicted on the UK by the Conservative party in recent months, the unlikely comment was intended as an accolade.

While many Tory MPs were relieved that the chancellor had confidently set out an economic plan to stabilise the British economy, there was far less certainty that it would provide a platform for a fifth consecutive election victory.

“I hope you’re preparing for government,” one rightwing Tory MP told a Labour shadow minister, lamenting a fiscal statement that will squeeze public services and leave Britain with the highest tax burden since the second world war.

Hunt and prime minister Rishi Sunak hope the tough medicine dispensed now will start to yield results before the country goes to the polls; the next election must be held by January 2025, meaning they have just two years to turn things round.

Under Sunak’s dream scenario, the Ukraine war will end, energy prices will fall, inflation will tumble and — after a grim 2023 — the economy will start to emerge from recession. “Don’t let Labour ruin it — that will be the message,” said one cabinet minister.

But even the most optimistic Tory MPs admit that this scenario involves some heroic thinking. Notably, it will rely on voters, facing a record 7 per cent drop in living standards, falling house prices, rising unemployment and the highest taxes for 70 years, thinking that Labour could make things worse.

One Tory minister, bleakly surveying Hunt’s statement, suggested the Financial Times headline should be “Ordinary voters stuffed” because “we have been compassionate but we have not been fair”.

Under the less optimistic Tory scenario, middle-income voters — the key battleground demographic at the next election — will spend the next two years fulminating over rising mortgage, food and energy bills.

“To be British is to be compassionate,” said Hunt, promising to uprate pensions and benefits in line with September inflation of 10.1 per cent and to give the most vulnerable extra help towards their fuel bills next April.

But for a family with a total income of £30,000, that will be of little comfort. Although Hunt said average energy bills would be capped for all households at £3,000 from next April, that will still be a significant increase for one whose bill was £1,271 just a year ago.

Meanwhile, the Office for Budget Responsibility, the fiscal watchdog, revealed millions of swing voters will be sucked into paying more income tax because of the continued freeze on allowances and thresholds. The six-year freeze would mean more than 3mn people paying tax for the first time and 2.6mn new higher rate taxpayers, it said.

Public services, already crippled by high inflation, will also feel a big squeeze in the next two years, even if Hunt found £8bn a year extra for hospitals and schools and backloaded the biggest cuts until after the election.

The Tories’ nightmare scenario is that a cumulative narrative builds up of a country that is breaking down, whether through an NHS crisis, public sector pay strikes or individual horror stories, such as that of Awaab Ishak, a two-year-old boy who died in 2020 after exposure to mould in his family’s flat.

There is also concern that Hunt’s statement reflected a return to the “abacus economics” decried by Sunak’s predecessor Liz Truss, with not enough attention paid to how growth might be restored.

One cabinet minister described the statement as “defeatist”, adding: “It’s managerialism and isn’t going to solve the major growth conundrum.”

David Gauke, a former Tory Treasury minister, said Sunak’s best hope was to convince voters that he had a plan. “The pitch has to be that ‘We have made difficult choices and Labour are trying to run away from them’,” said Gauke. “It has to be competent government, no gimmicks.”

The election “trap” for Labour set by Hunt lay on page 59 of the Autumn Statement “green book”, which showed that £36bn of Thursday’s £55bn fiscal squeeze concerns public spending after the next election.

The Conservatives will challenge Labour at the next election to say whether they would stick to those very tight spending plans or — if not — how they would pay to reverse them. As with the 1992 election, Sunak will hope to scare voters with a “Labour’s tax bombshell” argument.

Labour leader Sir Keir Starmer and shadow chancellor Rachel Reeves are alive to the trap and will try to avoid talking about their own fiscal choices until nearer the election, repeatedly claiming that economic circumstances might change.

The pair will also argue that they will make “different choices”, including curbing tax breaks aimed at non-doms or private schools. But in the end they will have to confront the question of how a social democratic party intends to govern when there is no money.

Former Labour chancellor Alistair Darling remembers the 1992 election well but believes this time voters will not buy the argument that Labour could worsen things. “I don’t think it will work,” he said.

Darling added that Truss’s ill-fated “mini” Budget in September would turn out to be the “Black Wednesday” for this generation of Conservatives — the moment when economic credibility was stripped away.

“The public have seen through what has gone on,” he said. “Trying to say it will be worse under someone else isn’t going to work.”

Video: The Brexit effect: how leaving the EU hit the UK 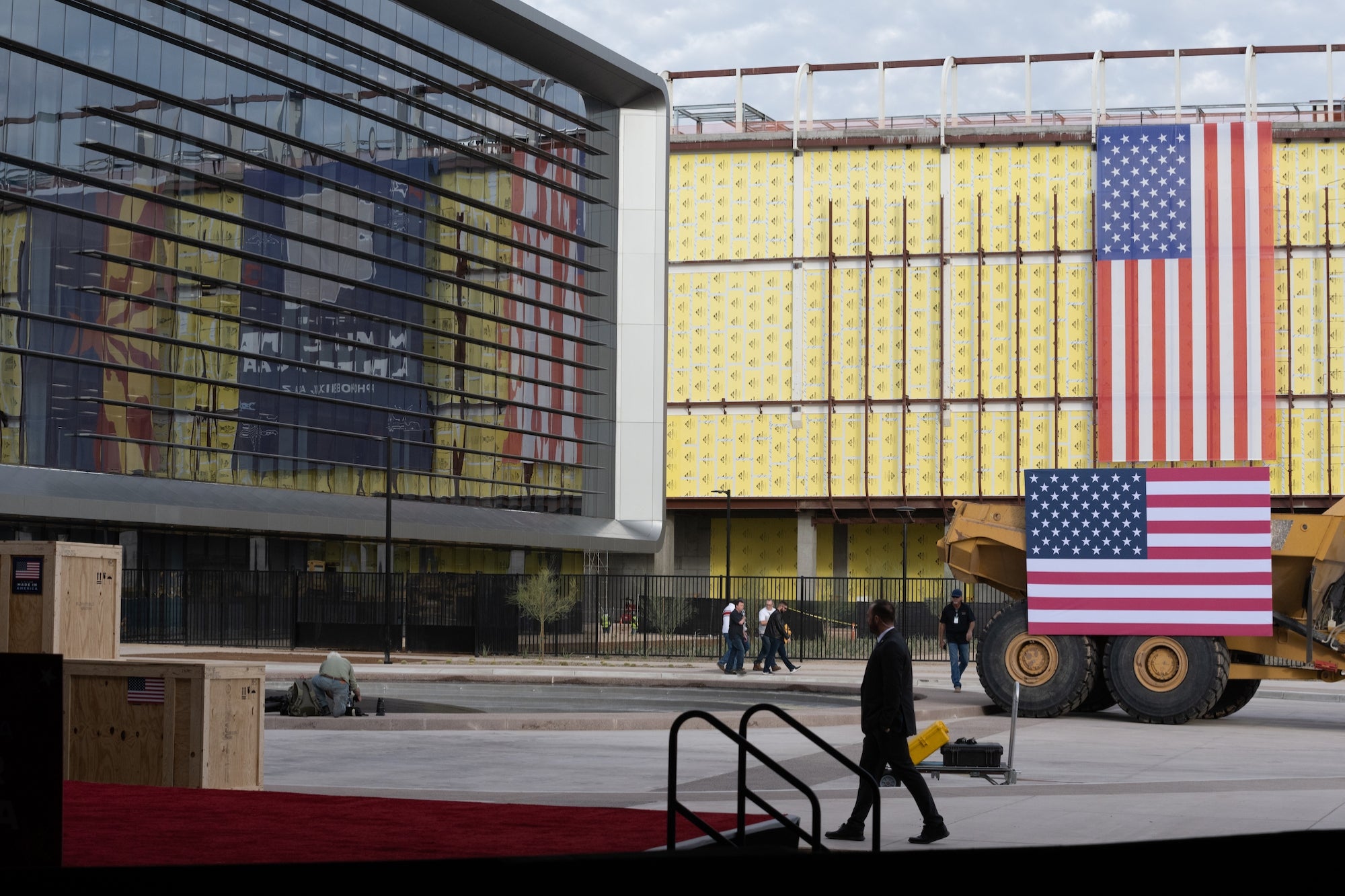 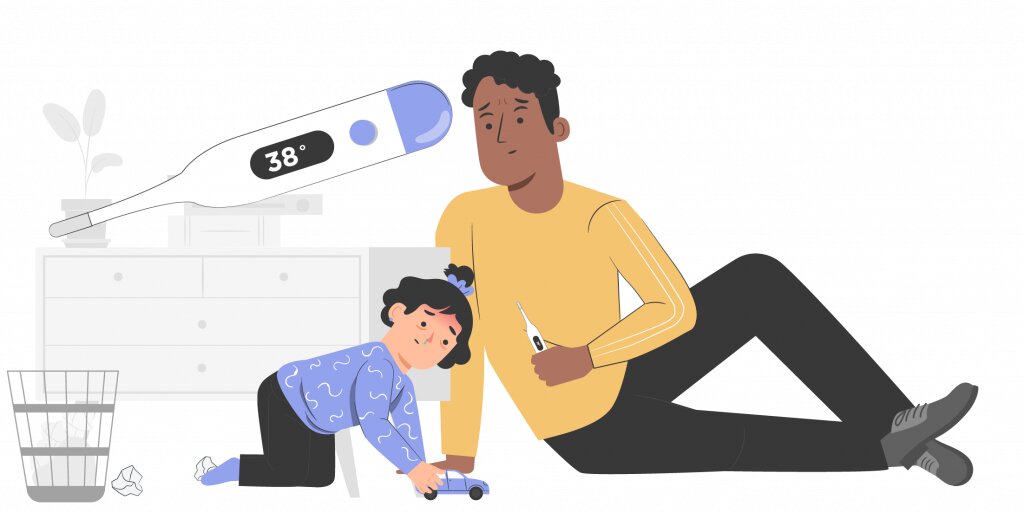 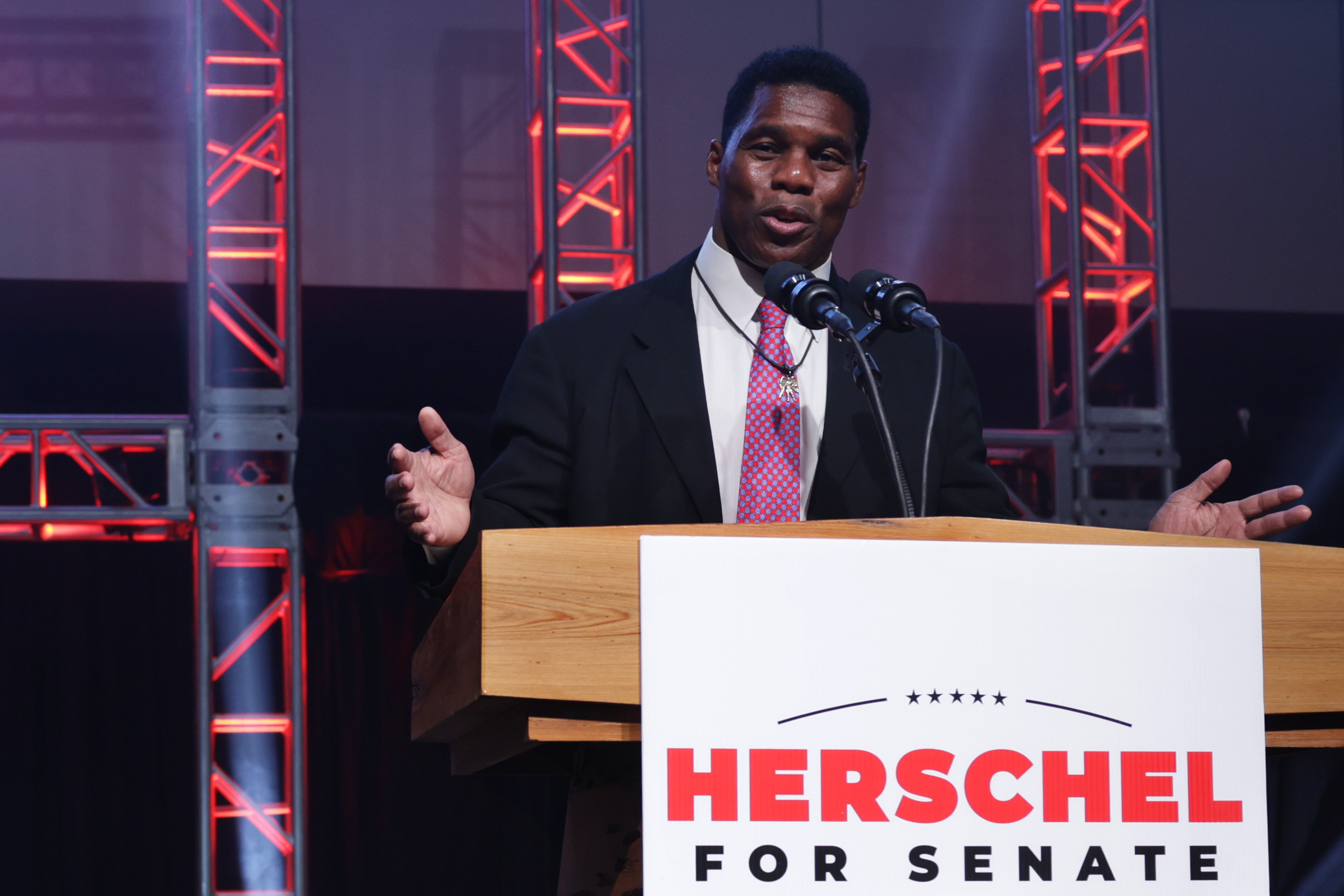 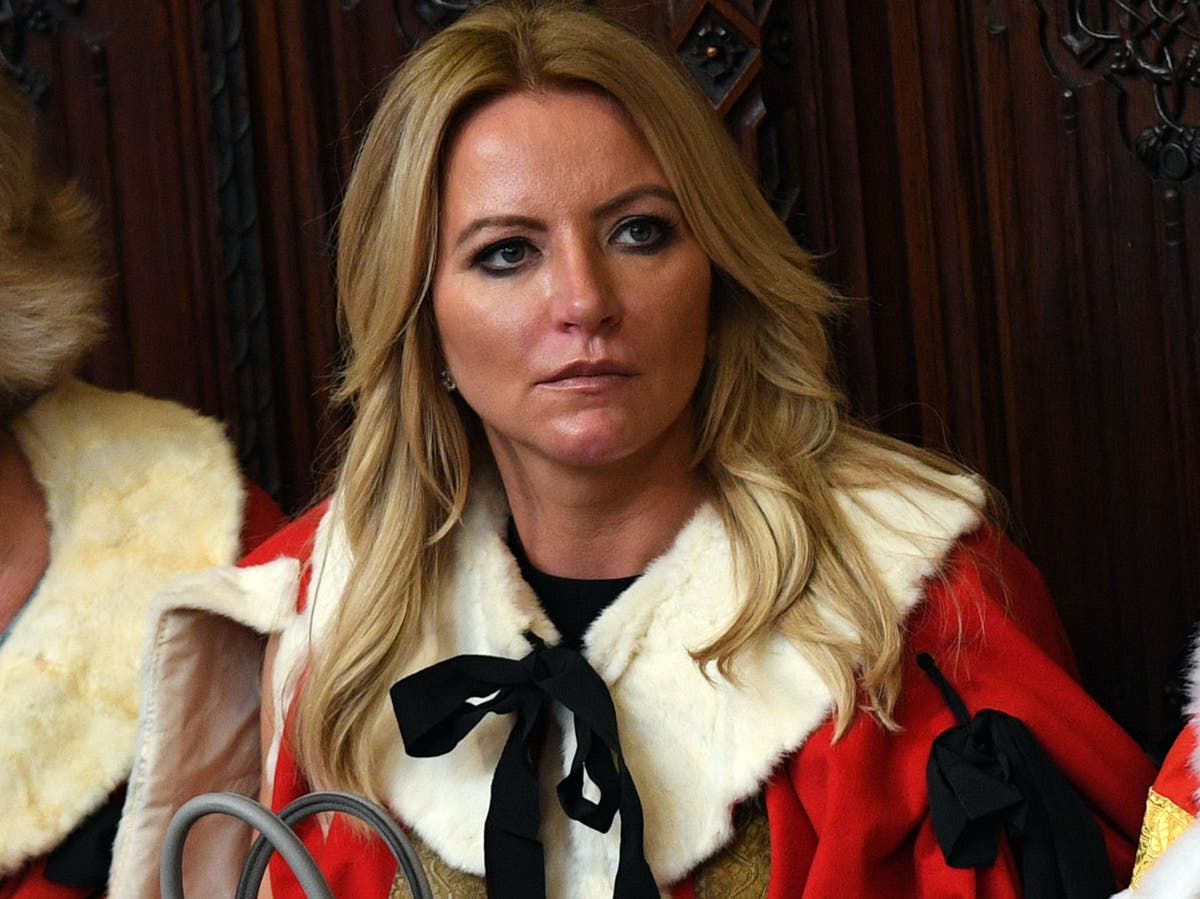 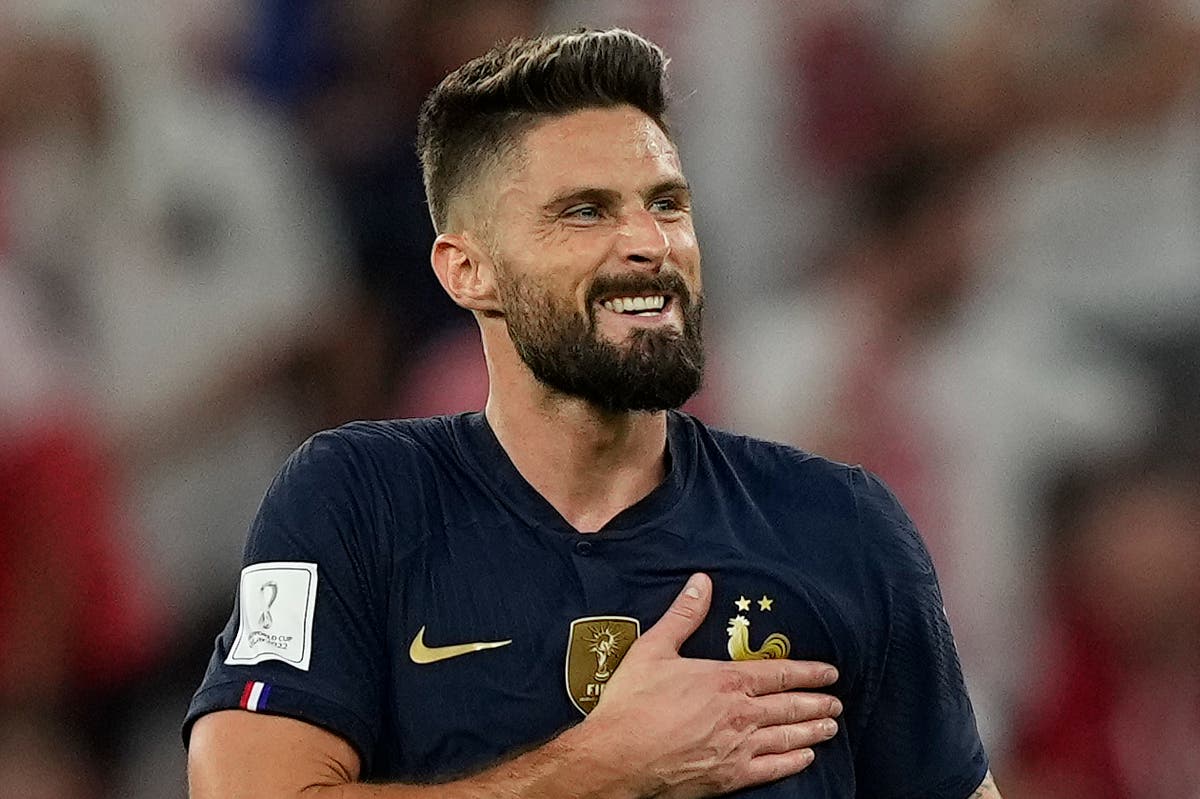