I have a confession. The last item of clothing I bought wasn’t real. I purchased the abstract print maxi dress online and while the £40 of cold, hard cash I spent on it was most definitely real, my dress didn’t arrive all nicely wrapped in tissue paper in a cardboard box via a delivery man. In fact it didn’t physically arrive at all.

When paying at the checkout of digital fashion website Dress X, I uploaded a snap of myself wearing leggings and a T-shirt; 24 hours later an edited version of the image was emailed back with the maxi dress superimposed on to my figure. I will never own a physical version of the dress (there will never be one) but I can use the image to join the 360 million other #OutfitOfTheDay posts on Instagram. This is virtual fashion, and while it may sound like something in an episode of Black Mirror, it’s an industry fast moving from the fringes to the mainstream.

‘I think in five to 10 years’ time a reasonable chunk of a brand’s revenue will come from digital products,’ says Sergey Arkhangelskiy, co-founder and CEO of AR company Wanna, which helped Gucci launch its first ever pair of virtual sneakers in March. The lime green and pink trainers were available on the Gucci app for £8, not the usual £500 one has to shell out for a real pair, and could only be ‘worn’ online via augmented reality in the app and other virtual platforms, including gaming worlds VRChat and Roblox.

For gamers, the concept of spending real cash on virtual outfits — or ‘skins’ as they’re known — is nothing new. Epic Games’ Fortnite, which has more than 350 million users, reportedly earns £215 million a month selling skins, and big brands are already cashing in. Coach, Valentino and Marc Jacobs have all released designs on Animal Crossing, Burberry dropped shoppable skins on Tencent’s game Honor of Kings in March and Balenciaga even showcased its AW 2021 collection in December via video game Afterworld: The Age of Tomorrow. According to fashion shopping platform Lyst, searches for Balenciaga jumped 41 per cent in the 48 hours after the launch.

Virtual models such as Lil Miquela and Shudu have for several years now been making serious money starring in luxury fashion ad campaigns, and interactive styling app Drest, which lets users buy digital versions of current luxury fashion collections from 200 high-end brands (among them Gucci, Prada, Loewe and Stella McCartney) then click through to Farfetch to shop the real thing, has had thousands sign up since it launched in 2019. With virtual iterations of real-world clothes already popular with luxury players, are online-only garments the next step?

‘It’s a no-brainer for established luxury houses to start their journey in this arena,’ says Michaela Larosse, head of content and strategy at The Fabricant, a digital fashion house that hit the headlines in May 2019 when it sold the world’s first digital couture garment, its ‘Iridescence’ dress, on blockchain for £6,800.

‘People weren’t ready for it at the time, there was a lot of outrage,’ she continues. ‘But if you look at the numbers being bounced around for digital art now, its small fry.’ Larosse refers to the vast sums being spent on NFT (non-fungible token) artworks, most notably the £50m digital artist Beeple made at Christie’s for his piece, Everydays: The First 5,000 Days, in March. Just as the buyer of Beeple’s work came away with nothing more than a long string of numbers, an absolutely giant JPEG file and a slice of history, the buyer of The Fabricant’s blockchain couture went home with lines of code authenticating the dress’s place on blockchain, and an image of themselves ‘wearing’ the impossibly shimmery gown.

Fundamentally, virtual clothes offer a sustainable solution to the much-maligned Instagram trend of buying clothes just to post an image on social media, before returning for a refund; a habit of which, according to a Barclaycard survey, nine per cent of Britons are guilty. ‘For us the big idea is about transitioning the expectation of fashion,’ says Larosse. ‘If you think of it not as a physical garment but as an experience, we don’t need physical things to be emotionally engaged. We can see something on a screen and it gives us a feeling. We want to encourage fashion to produce less physical stuff.’

So what does it all mean? Are we heading for a 2021 version of the emperor’s new clothes? Will red-carpet attendees arrive in leggings and T-shirt, but be digitally dressed in couture for us to marvel at through our screens? Will we eventually own just a small capsule wardrobe of functional clothes, but walk the street scanning our friends’ fabulous digital outfits through our phones?

‘In my dream world people will only wear clothes because of their functionality. You will have a couple of uniforms in your wardrobe and wear AR glasses to see someone’s style,’ says Gala Marija Vrbanic, co-founder of Croatian digital fashion house Tribute Brand, which ‘dresses’ its customers in sci-fi metallic mermaid dresses and futuristic wet-look trousers created by an in-house team of coders and designers.

The brand, which launched a year ago and thanks to the pandemic is ‘growing fast,’ designs in limited runs (‘we wanted to replicate some of the physical fashion system and drop culture’) with basic items selling for £30 and scarcer pieces going for up to £699. Its most popular dress, now ‘sold out’, was a vast, metallic, balloon-like ball gown. Unlike owning the dress in real life, which would likely require thousands of pounds and massive storage space, the digital version can be fitted to anyone, regardless of gender, flat size, body size or bank balance. All they need is wi-fi and a camera. Such democratisation is a powerful proposal for an industry grappling with questions of inclusivity. ‘People will get to wear things that weren’t possible before,’ says Vrbanic, ‘that’s the most exciting thing.’

Whether Vrbanic’s uniform utopia will become a reality remains to be seen, but the idea that our Instagram feeds will soon be flooded with digital dresses seems an inevitability, and an exciting one at that. I for one am looking forward to posting my new maxi dress #OOTD on Instagram. I wonder if my friends will notice it’s not real? 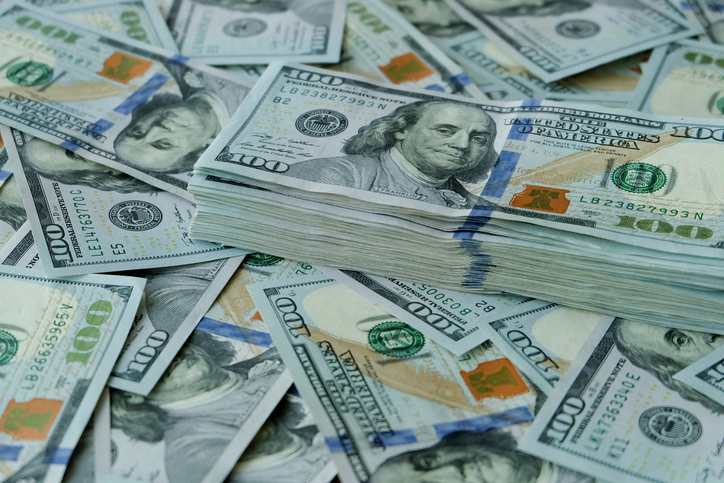 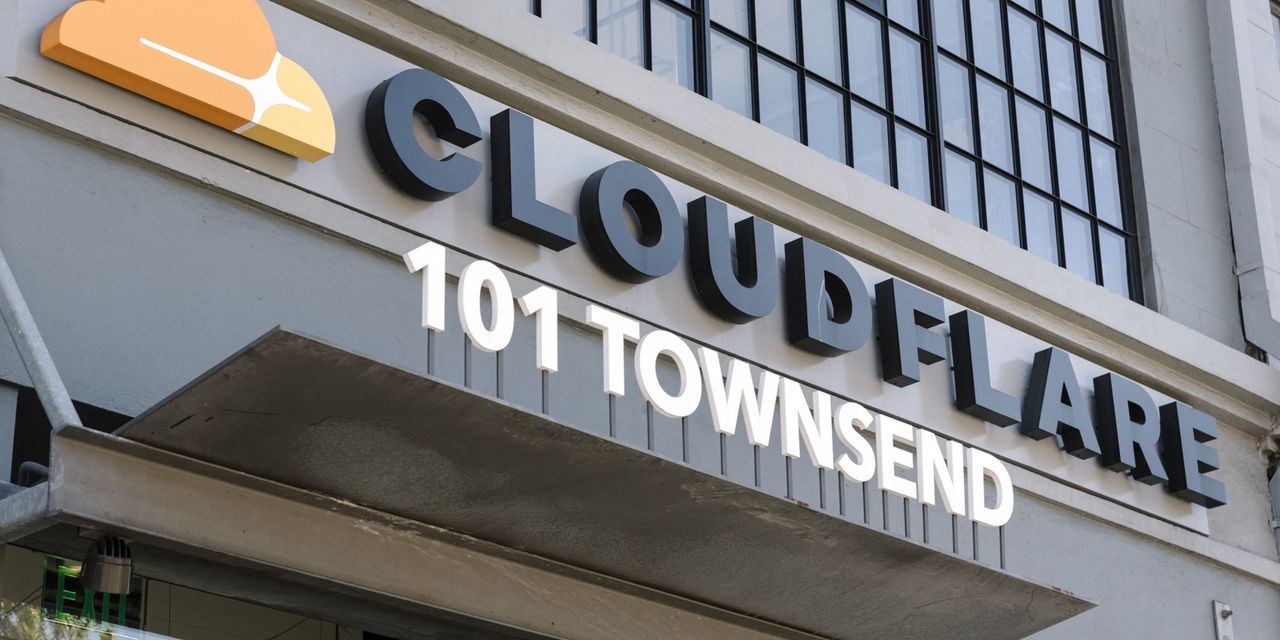 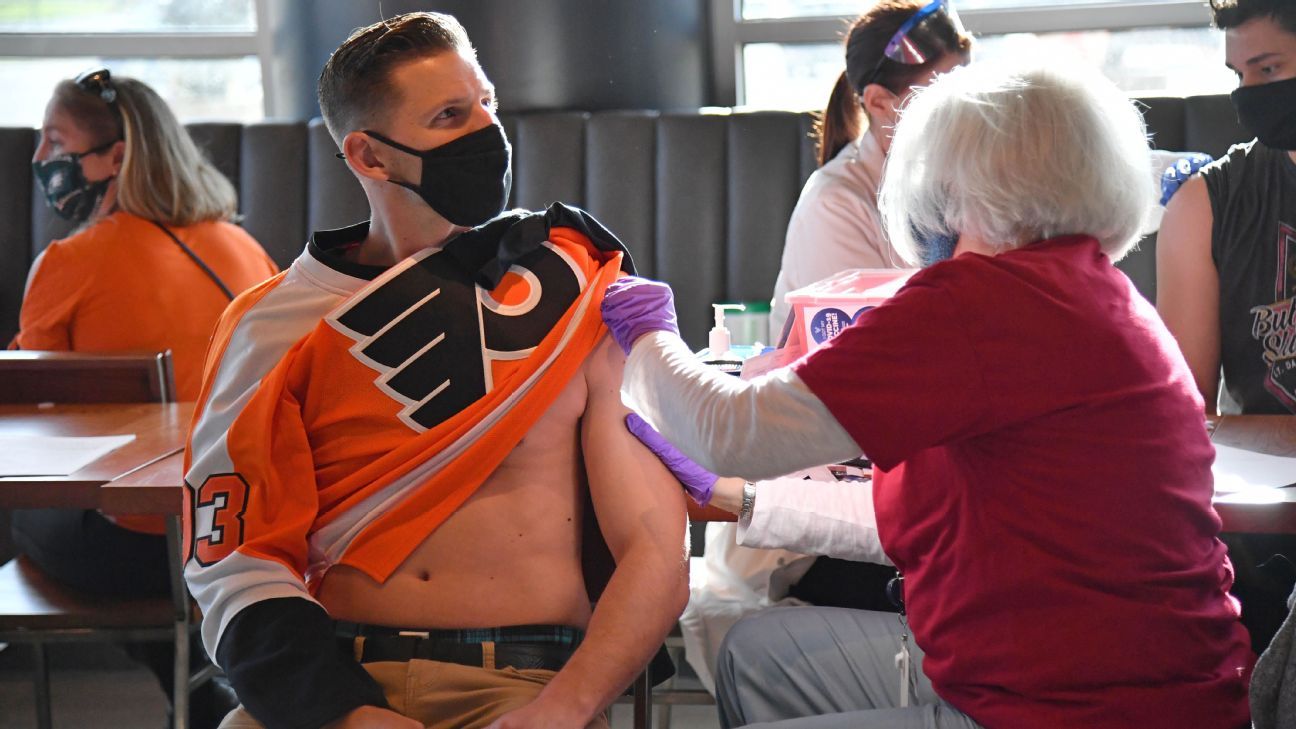 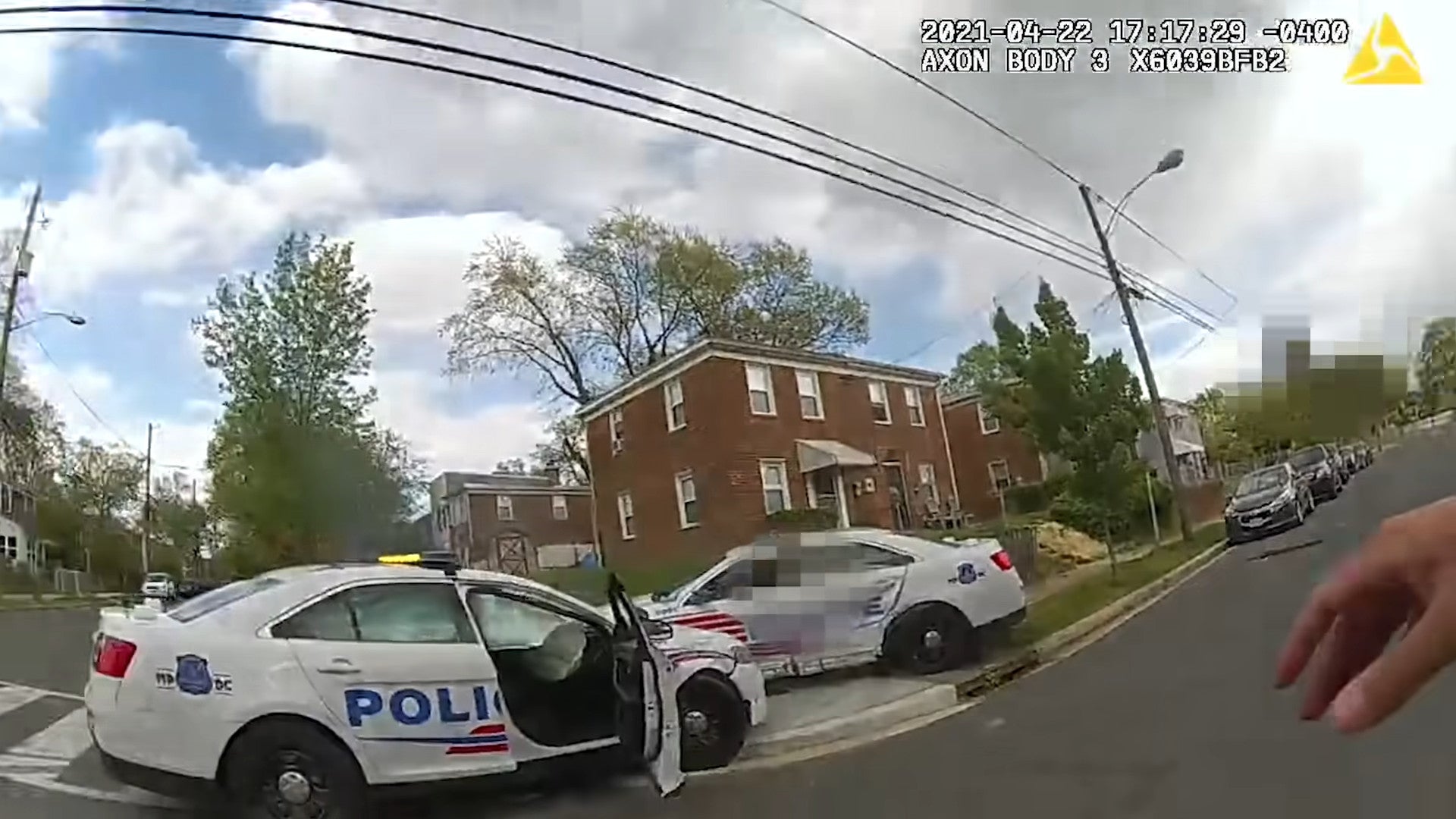 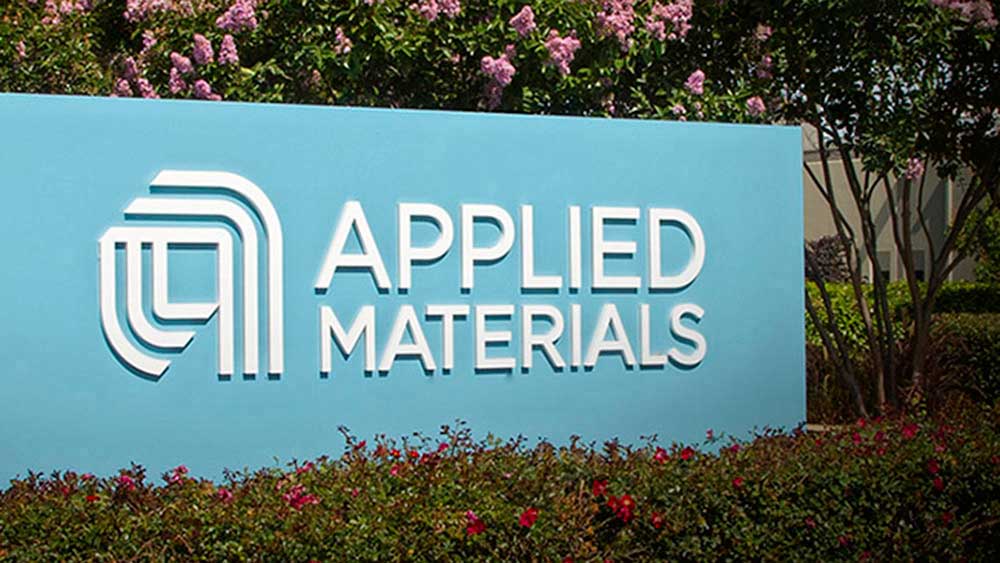 Applied Materials Nears Buy Point With Earnings Due
9 mins ago