Moldova is set to declare a state of emergency on Friday as the small former Soviet state seeks alternative gas sources after Russia’s state-controlled Gazprom slashed supplies amid a wider global energy crunch.

The country of 2.6m people, wedged between Romania and Ukraine, is seeking emergency support from the EU after Gazprom cut supplies by a third last month following the expiry of a long-term contract, and demanded Moldova pay more than double the previous price to keep gas flowing.

Though Moldova is in negotiations over a new deal with Gazprom, Gavrilita said its local subsidiary Moldovagaz was “not keeping its word” about maintaining pressure levels in the pipeline network.

Some analysts have suggested Gazprom, which supplies 100 per cent of Moldova’s gas, is exploiting the energy crisis to put pressure on the country after pro-EU president Maia Sandu and her Action and Solidarity party won landslide victories in the country’s most recent presidential and parliamentary elections.

Moldovagaz said Gazprom and Moldova had only agreed to extend the expired contract by a month a few hours before it expired, leaving the monopoly without sufficient time to book the required supply volumes to supply Moldova with gas for October.

After Gazprom cut supplies, Moldovagaz said consumption had begun to exceed supply volume, forcing it to cover the deficit with gas from pipeline reserves and leading to the drop in pressure.

Following crisis talks over the past two weeks between Brussels and Chisinau, the EU has resolved to do “whatever it takes” to help the country weather the crisis, one official involved in the talks told the Financial Times, including arranging emergency gas supplies via Romania, Slovakia and Ukraine.

Under an EU-brokered proposal, Kyiv will supply Moldova from its reserves, which will subsequently be topped up by shipments from Slovakia. A recently commissioned pipeline between Romania and western Moldova will also provide gas.

Talks on the initiative were complicated by concerns that EU nations themselves lacked enough gas reserves to make it through a cold winter without extra shipments, officials said.

Amid fears over a financial crisis resulting from the surge in gas prices, Moldova on Thursday said it had secured a provisional agreement from the IMF for loans worth $564m over the next 40 months, with the first tranche set to be paid out by the end of the year.

The EU is also in talks with Chisinau about a new medium-term macro-financial assistance package and was part of discussions with the IMF about adjusting the country’s financing streams.

The EU’s foreign and security head Josep Borrell will chair a meeting of the EU-Moldova council next Thursday, where Gavrilita and European Commission officials will discuss the energy crisis alongside other bilateral issues. 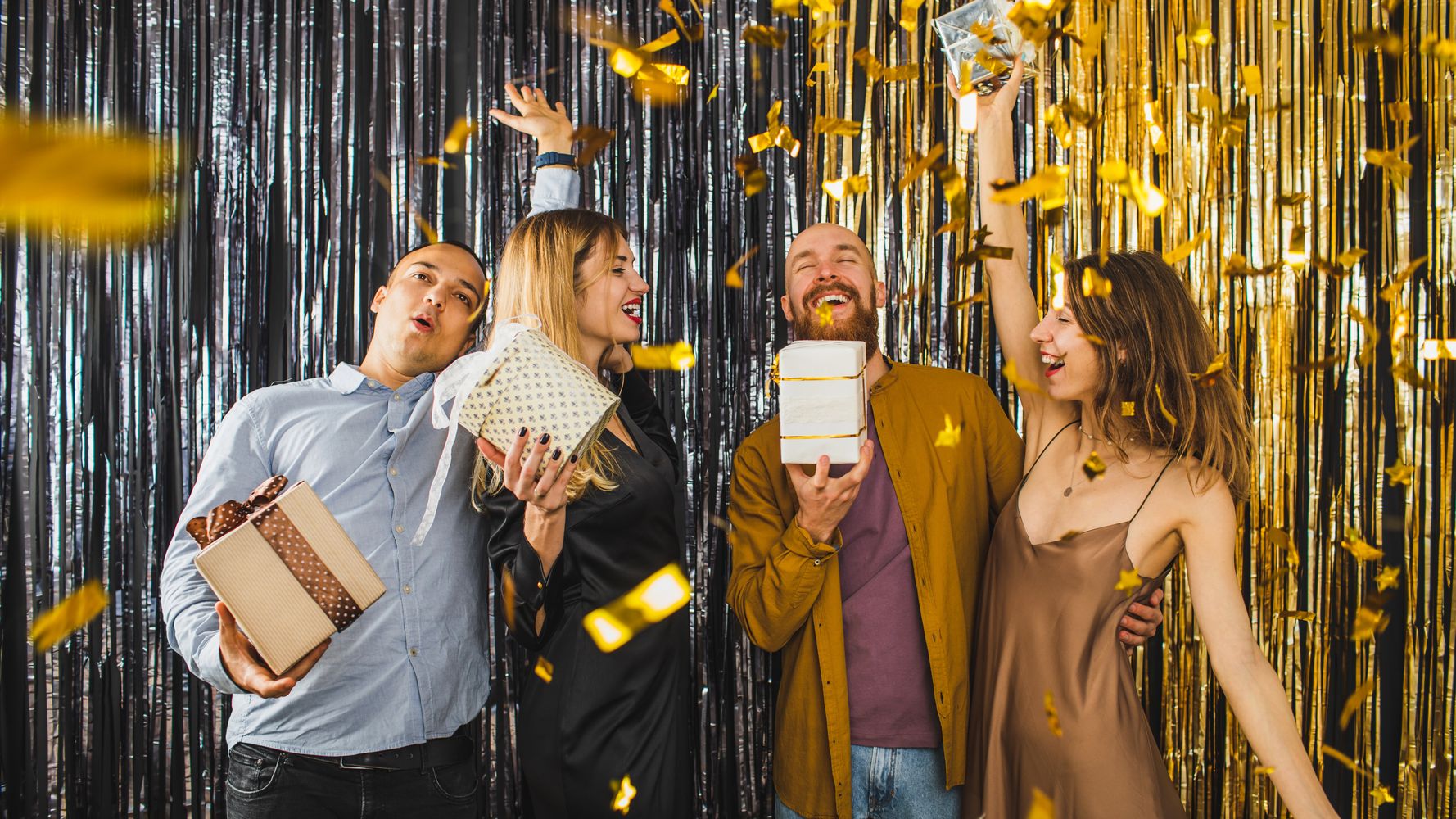