Boris Johnson has built on Emmanuel Macron’s proposal to create a “European Political Community” by suggesting the creation of a modern Roman empire, which would encompass Turkey and other key North African states in a bid to strengthen continental unity.

Earlier this week at the G7 summit in Germany, the Élysée Palace suggested that the UK prime minister had shown “interest” in the French president’s plan during a bilateral meeting.

Macron’s proposal for a community that would be broader than the 27-nation EU is aimed primarily at bringing Ukraine and other eastern European nations into the “family”, even if they are not yet or may never be members of the bloc.

The possibility of having the post-Brexit UK in the proposed community was an afterthought from Macron, who has long wanted to improve bilateral ties with London but has found Johnson to be an unreliable interlocutor, according to French officials.

Speaking to journalists while travelling to Madrid for a Nato summit, Johnson argued that the idea had come from him first and added that he was also in favour of a broader alliance encompassing countries in north Africa.

“I had this idea back when I first became foreign secretary,” he said, referring to his time in the post from 2016 to 2018. “My view is that we should rebuild the whole concept. I think that Turkey should be there. I think that Maghreb should be there and I think we should basically be recreating the Mare Nostrum of the Roman empire.”

Johnson said Macron’s idea was “worth looking” at if compatible with the UK’s wider aims, but noted that it was also important to build up relationships between countries, rather than “inventing new structures”.

However, when Macron proposed the idea at the European parliament he recalled that his predecessor François Mitterrand had suggested a broad European club in 1989 as the Soviet Union collapsed.

The 27 member states have started discussing Macron’s proposal but have different visions of what it should entail. Several are backing a loose club to discuss common challenges. “There is no meeting room where everybody from Iceland to the UK meets,” said one EU diplomat.

They pointed out that the Organization for Security and Co-operation in Europe, which has 57 members, is hamstrung by Russian membership.

In recent days, British officials have said that relations between Johnson and Macron have improved, following previous tensions over issues such as migrant Channel crossings and Brexit.

Johnson and Macron agreed to a reset in relations on Sunday during one-on-one talks at the G7 summit, according to a Number 10 official, who described their newfound closeness as “le bromance”.

The Élysée was noticeably less enthusiastic about the Johnson-Macron meeting, with one senior official saying only: “It went well. That’s it.”

Paris is frustrated not only by the Johnson government’s backtracking on the Brexit agreement, but also by repeated briefings from Downing Street since the invasion of Ukraine suggesting that Macron is being too accommodating to Russian president Vladimir Putin.

Johnson is set to address the Nato summit later on Wednesday, where he will warn that threats to global peace are set to intensify in the next decade and will urge countries to increase defence spending.

The UK prime minister has said he would not boycott a meeting of G20 leaders, which is set to be held in Indonesia in October, if Putin attends. “I would be absolutely amazed if Putin goes in person . . . He’s a pariah figure,” he added.

Johnson also said that western countries needed to persuade the rest of the world about their cause against Russia.

Does the iPhone 14 have the Dynamic Island? | Digital Trends 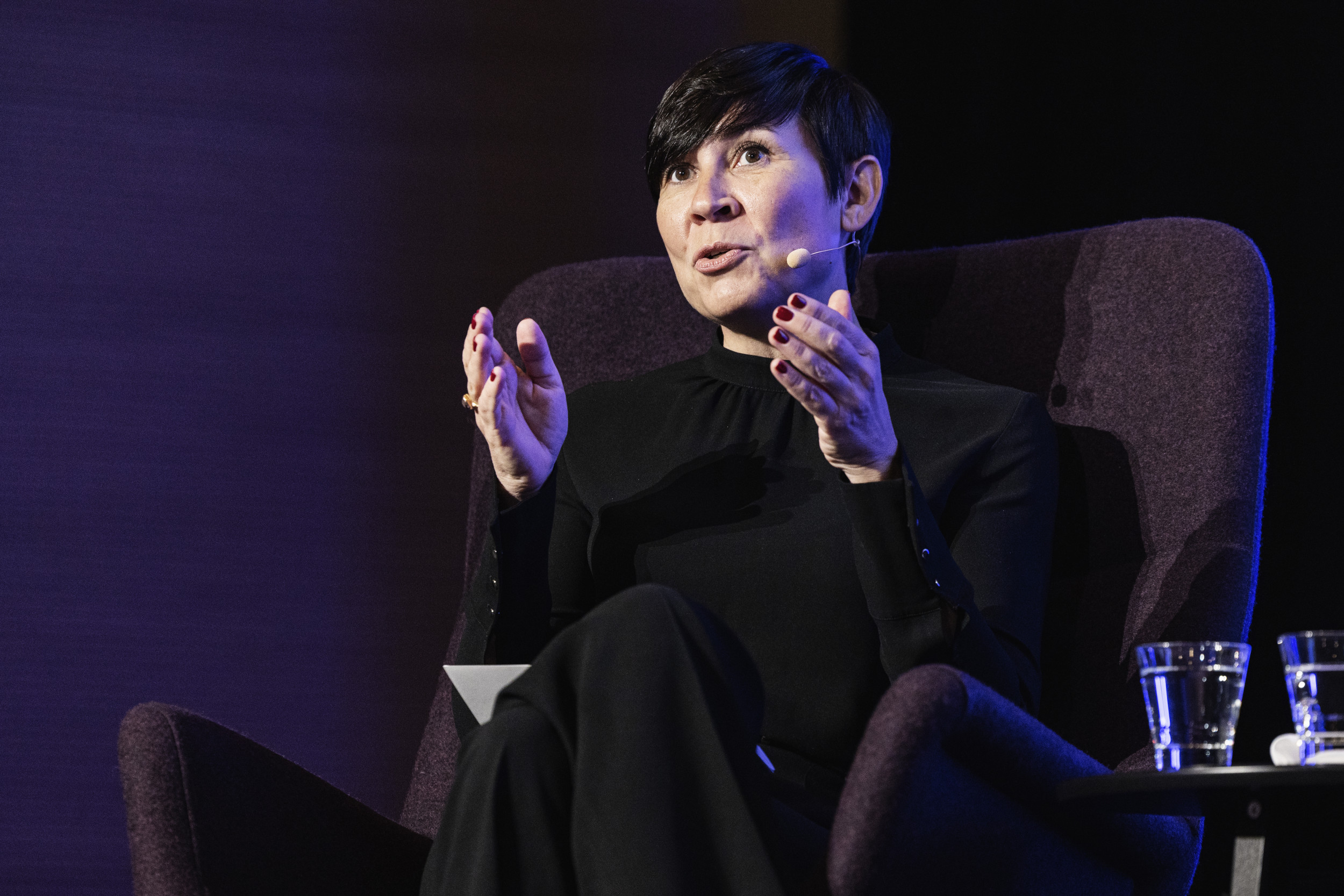 Kwarteng accused of gambling with UK economy by devolved nations