Homelessness campaigners have urged Michael Gove, the new housing secretary, to urgently address the lack of social housing in England as official figures show the loss of almost half a million units since the turn of the century.

The pool of social homes, which are rented out at low rates by councils and housing associations, has shrunk by just under 480,000 since 2000, according to an analysis of official statistics by housing charity Shelter.

The National Housing Federation, the housing association trade body, has calculated that there are now 1.6m families waiting for a social home, far more than the 1m on the official council waiting list.

Will Jeffwitz, head of policy at the NHF, called for more funding as he blamed “decades of under-investment in social housing” for the “desperate shortage of affordable homes available for people on the lowest incomes”.

Most of the decline in available stock is due to the continued take-up of “right to buy”. The scheme, which allows tenants to purchase their home, has resulted in more than 2m council homes shifting from state to private ownership since it was first introduced by then prime minister Margaret Thatcher in the 1980s.

In 2012, David Cameron’s government reinvigorated right to buy by slashing tenant discounts on properties. Two years later he extended the scheme even further to tenants of housing associations, not-for-profit groups that own swaths of social housing.

Regular demolitions of properties have led to further loss of social housing stock.

“Our social housing stock is slipping through our fingers, while more than a million households sit on waiting lists, hoping for the chance of a decent, secure social home,” said Polly Neate, chief executive of Shelter.

“Every day we see the impact of not having enough social housing, from rising homelessness to people being pushed out of their local communities by soaring house prices and extortionate private rents,” she added.

Jon Sparkes, chief executive of Crisis, a homelessness charity, said the supply of social homes was “nowhere near meeting demand”.

“How do we expect people to be able to find and keep work when they’re moving from one sofa to the next?” he added.

Sparkes said he was ready to work with Gove “to put in place the bold commitments that will deliver the social housing we desperately need”.

The shortfall in social housing comes as the prospect of home ownership for many young adults looks ever more challenging with property prices continuing to rise.

About 4m households live in social housing, with 1.6m in council homes and 2.4m in properties run by housing associations, according to a government report covering 2019-20.

The language around social housing can be confusing because the government mixes it up with what it terms “affordable housing”. Ministers argue that in recent years the new supply of “affordable housing for rent” has started to exceed losses through sales and demolitions.

But this is only the case because under Cameron the government came up with a new definition for affordable housing as any property where landlords charge up to 80 per cent of the market rent, which put them beyond the reach of households on the lowest incomes.

“The low-income households who would have been offered social housing 20 years ago are now often being offered ‘affordable housing’,” said Gavin Smart, chief executive of the Chartered Institute of Housing. “For many families, affording ‘affordable housing’ is quite a stretch.” The stock of cheaper “social housing” — where rents are closer to 30 per cent of market rents — has continued to dwindle every year.

Christina McAnea, general secretary of the Unison union, said at least 150,000 new social rented homes were needed every year “but there’s simply not the funding”.

“The government should be doing much, much more,” she said.

Government figures show an increase of 58,759 “additional affordable homes” built in the past year in England. But only a ninth (6,644) of these were new social housing; the vast majority were shared ownership or “affordable rent”.

The government said it was committed to building more social housing. “Since 2010 we’ve delivered over 382,000 affordable homes for rent,” a spokesman said. Fewer than half of those were social housing, however.

“We’re also investing over £12bn in affordable housing and so far nearly £5.2bn has been allocated outside London to support our levelling up agenda,” it added.

Lucy Powell, shadow housing secretary, said a Labour government would link rents to wages rather than market rents. “The government’s definition of affordable housing is anything but, linked to already high house prices and market rents.” 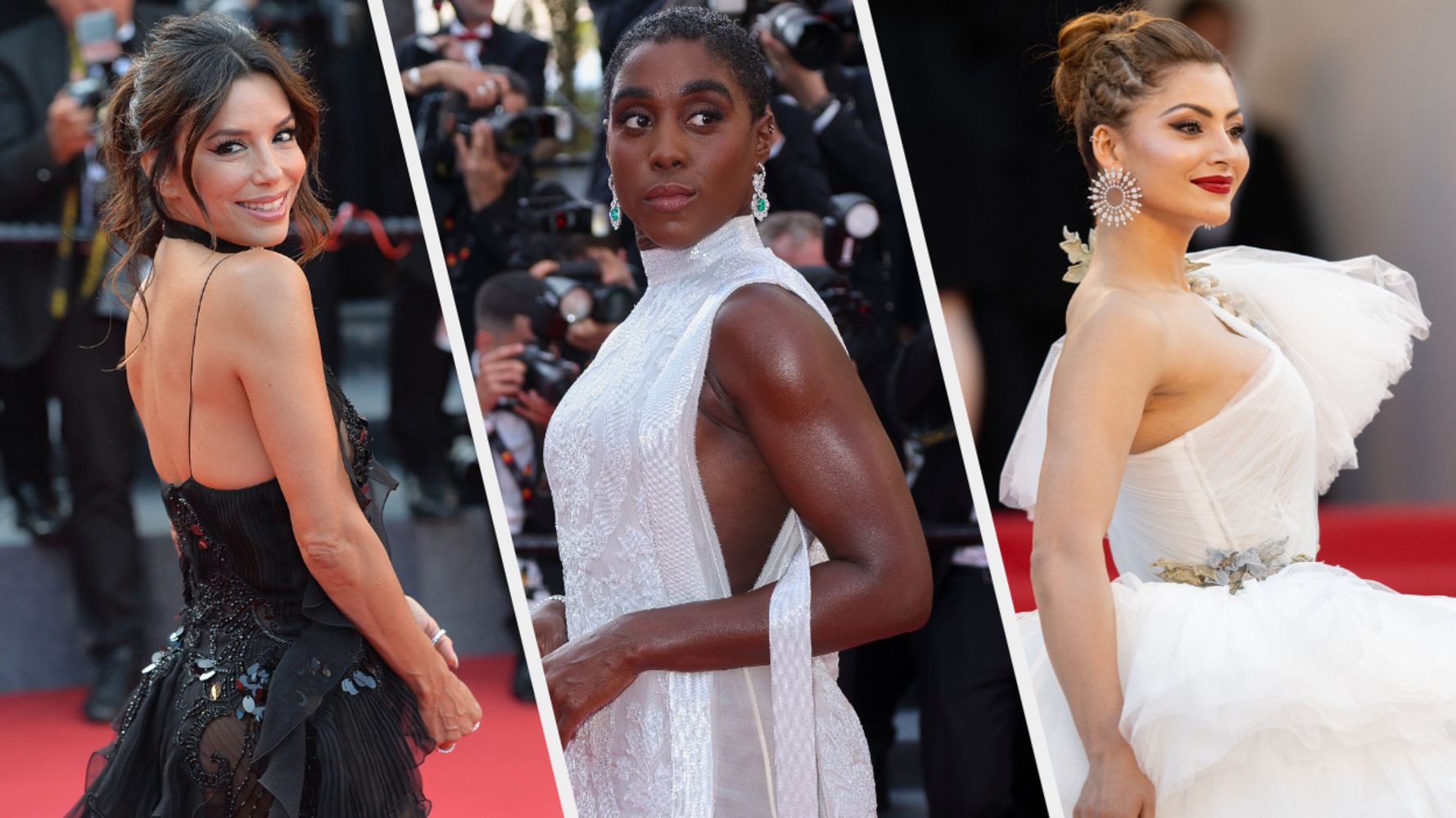 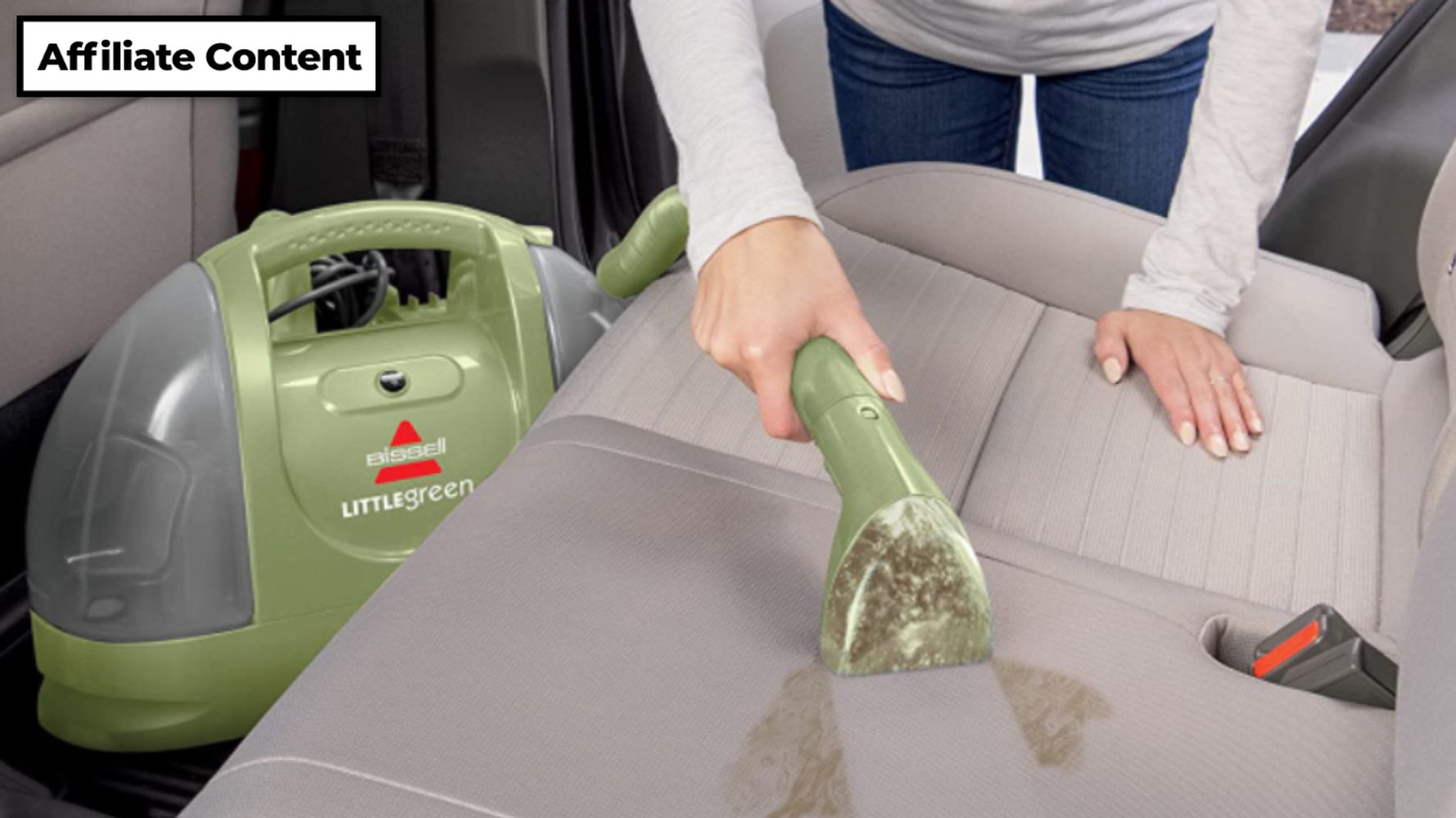