Good morning. Inflation is back at the top of the agenda, if the Sunday papers are any indication. So we have two pieces on it today, along with one about deflation — specifically, the deflation in Cathie Wood’s Ark Innovation fund. Email me [email protected] or Ethan at [email protected]

What if it’s just a demand shock?

This paper from Bridgewater has gotten a lot of attention ever since it was published about a month ago. It’s a fun read, and sums up the views of the inflation-is-not-transitory team very briskly. The core argument is that the supply chain bottlenecks everyone is rattling on about are no big deal. The big deal is the massive demand spike caused by fiscal and monetary stimulus. Here’s the gist:

Supply of almost everything is at all-time highs . . . this is mostly [a policy] driven upward demand shock. And while some drivers of higher inflation have been transitory, we see the underlying demand/supply imbalance getting worse, not better . . .

There are still large stockpiles of latent spending due to the transformative effects that [policy] has had on balance sheets and the ongoing incentive provided by extremely low real yields, and more fiscal stimulus is on the way. Choking off demand would require central banks globally to move toward restrictive policies quickly, which looks unlikely . . . There are not enough raw materials, energy, productive capacity, inventories, housing, or workers.

The piece is full of intriguing charts. Two in particular exemplify the argument. Here is nominal demand vs global supply of goods for US consumption:

(One slightly frustrating thing is that specific data sources for the charts are not given — there is just one big footnote at the end with dozens of data sources in it. More on that below.) Next, a chart of an industrial metals index against a capital spending/GDP ratio:

There are a bunch of other charts making similar points about services, employment, energy, inventories, shipping, housing, and so on.

If the argument is correct, how is it important for markets? It certainly suggests that the reflation trade — broadly, the idea that cyclical assets are going to outperform — is going to be around for a while yet (barring a violent, growth-killing intervention by central banks). It’s less clear to me if it suggests an obvious bond trade. We have seen a big move up in the belly of the Treasury curve. The five year is up 46 basis points since mid-September, but the ten year has moved less, and the thirty year is flat. That is consistent with a bulge in demand and a flurry of inflation that subsides in just a few years, a scenario which might fit with the Bridgewater view.

In any case, some thoughts and questions on the argument:

This is an odd fit with recent China manufacturing PMI reports showing a contraction, and this OECD index of China industrial production showing change versus a year ago:

Similarly, metals prices are not heading straight north. It is surely important to the inflation debate that, for example, aluminium prices have fallen by 14 per cent in less than a month; copper prices have been flat since May; and iron ore prices have fallen by half since this summer. Prices did take a big step up during the reopening, but it’s not clear to me that the supply demand imbalance is set to get worse from here, as Bridgewater believes.

Once again, Unhedged’s wise friend Ed Al-Hussainy of Columbia Threadneedle comes through with a great chart:

There is an explanation. Consumers really, really hate sudden jumps in inflation. Here is a longer-term chart of inflation and consumer sentiment:

A lot of people are shorting Cathie Wood’s Ark Innovation ETF. One can see the temptation. After a spectacular 2020, it has not only lagged the market, but lagged most every other flavour of growth investment. It even fell behind the copycat Goldman ETF launched in September to ride Wood’s coattails:

Why doesn’t Ark’s move like other tech/growth bets? Because there is a difference between growth and bleeding-edge growth. Aside from Tesla (10 per cent of the fund), Ark’s most successful bets during the tech-mad early days of the pandemic included Roku, Invitae, and Crispr Therapeutics. These super-long shots have all fallen from among Wood’s top-five performers to the bottom of the table.

Invitae and Crispr Therapeutics are dealing in gene-testing tech that is promising but not fully mainstream. Roku is growing incredibly fast, but faces massive competition for TV screens from the likes of Amazon and Google. None of these companies yet has a deep competitive moat.

By contrast the popular Invesco QQQ ETF, which tracks the Nasdaq 100, is anchored by the FAANGS. Its top performers this year include Microsoft, Nvidia, Alphabet, and Apple. Ark proves that all growth is not the same. (Ethan Wu)

A moving and important piece by the FT’s Manuela Saragosa about her partner’s suicide. The holidays are a tough time. Be careful out there, everyone. 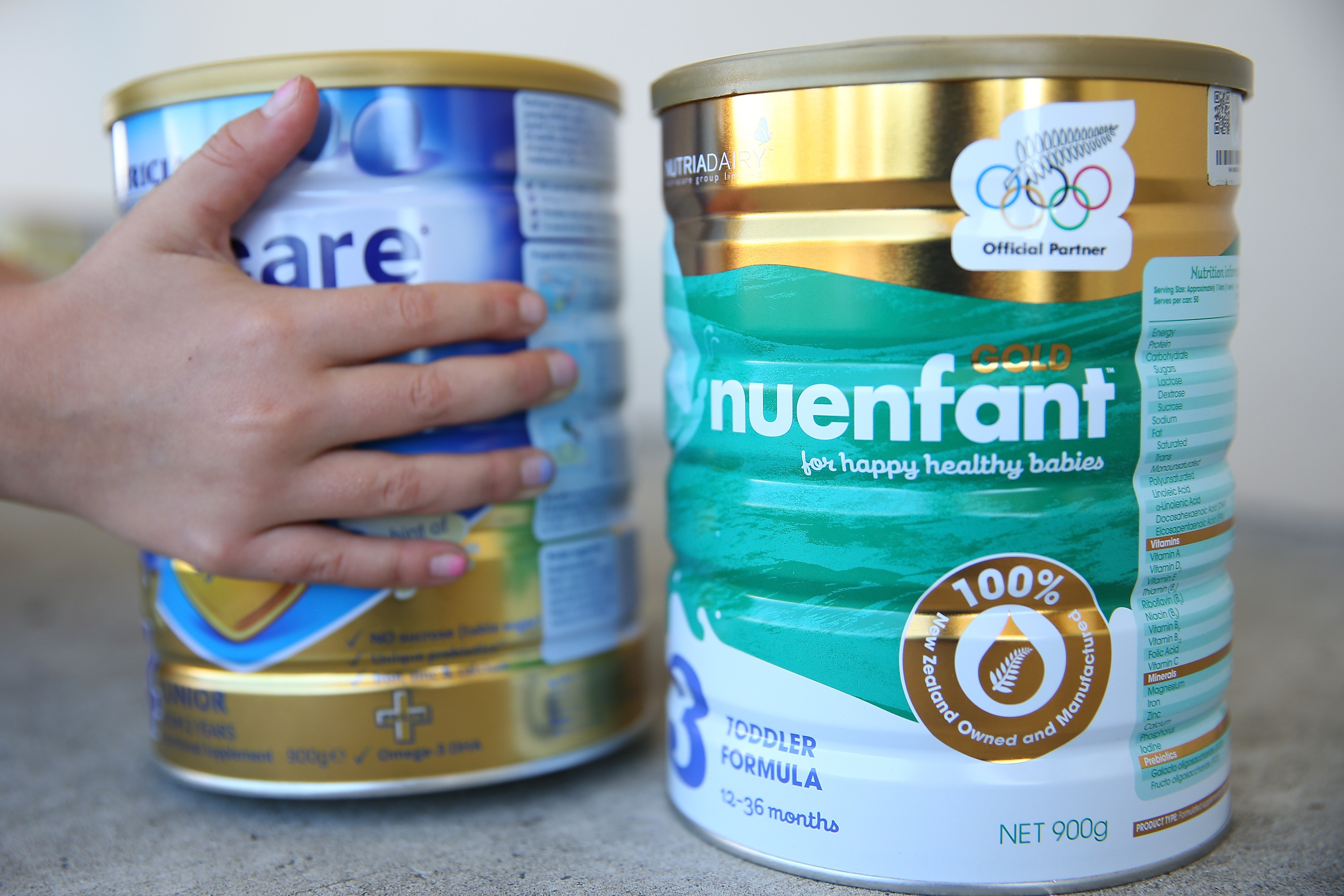 One nine, a two and a few eights in our Aston Villa season player ratings
2 mins ago

One nine, a two and a few eights in our Aston Villa season player ratings 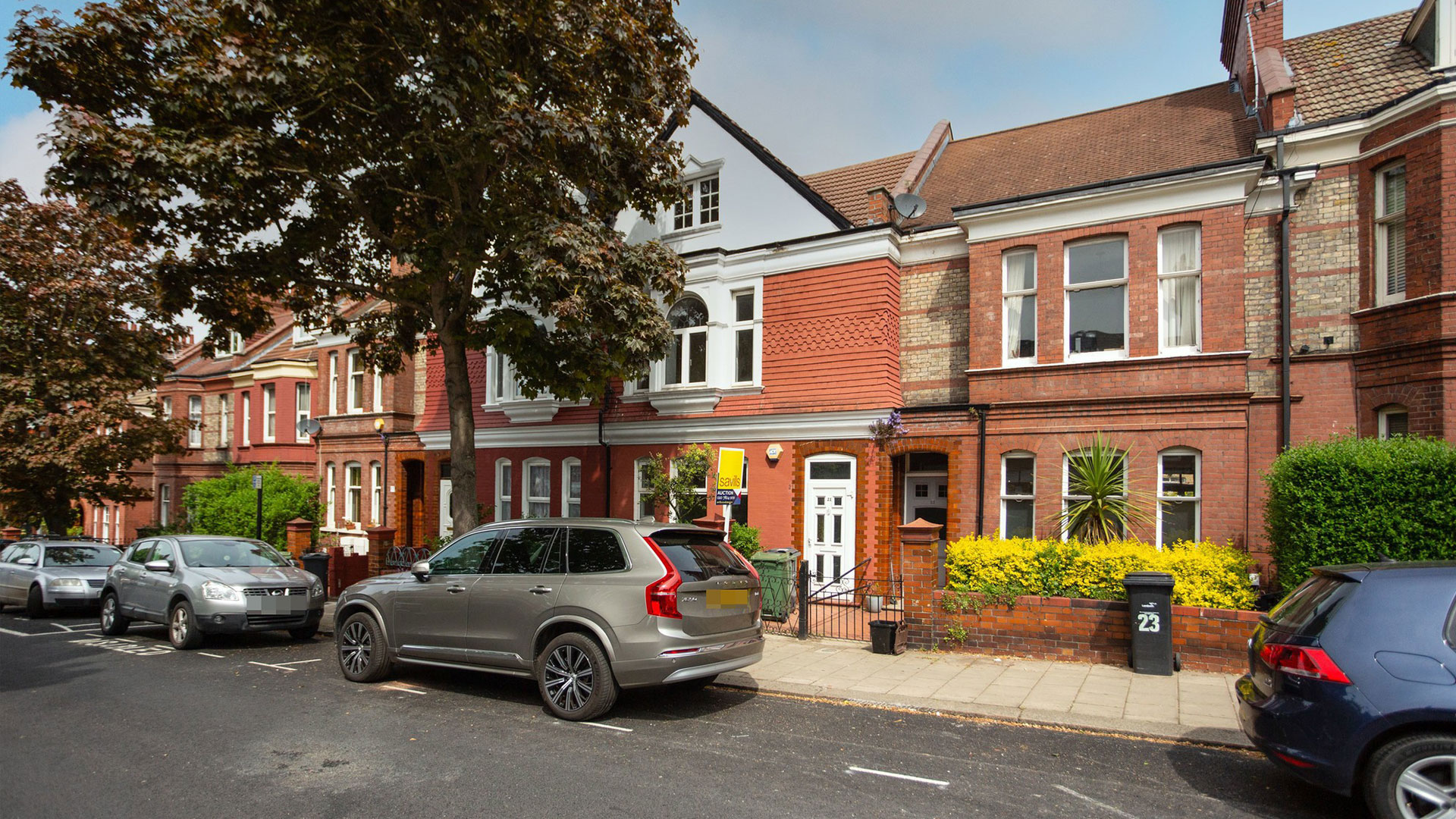