Hello from Brussels where the long holiday weekend was interrupted by a deal between the US and EU over steel and aluminium tariffs. You can read more about the Saturday night breakthrough in Rome here, in effect a two-year ceasefire while the two sides figure out how to restrict imports from the country they see as the chief culprit for excess global steel production, China.

They will also try to find a WTO-compliant way to penalise Chinese imports for using more carbon than domestic production. We will keep you updated.

It’s symptomatic of a trade world that has changed immeasurably since I covered the beat here last time. I left in 2008 just before the financial crash that led to the euro crisis. DG Trade was on the offensive, pushing Economic Partnership Agreements with the developing world and starting trade talks with everyone from Mercosur to the US. It is still talking to Mercosur, while the US deal is off.

Of course there were squalls back then — the famous “bra wars” that saw Asian-made clothes pile up at European ports when the European Commission imposed emergency quotas, while steel, the lawyers’ friend, was a running sore. But generally most EU countries backed free trade as a route to prosperity. Then came the rise of China, stagnating living standards and environmental concerns.

Now the emphasis is far more on the defensive. The purring Porsche has become an armoured car, inching forward while fighting off attacks from farmers, unions and politicians. And extra demands have been added to trade deals, as a means to solve a number of ills, from deforestation to forced labour.

So there is a renewed focus on getting the deals the EU already has to work. If you are going to get through the pain of approval from 27 national parliaments (and some regional — remember how Wallonia held up the Comprehensive Economic and Trade Agreement with Canada) and the European Parliament you should make the most of it. That’s the focus of today’s main piece.

Charted waters covers the impact of the tariffs on steel trade between the US and the EU.

Redonnet has a bulging tool box to force compliance. He even went viral as a Super Mario-style figure in a video released on Twitter. The bespectacled official leaped over or punched through barriers collecting coins and keys. Trade Secrets only hopes no Nintendo intellectual property was infringed during the making of it.

He fights through green goo and beasts including a swelling frog, presumably a reference to needless sanitary and phytosanitary controls, to smash open the gate to the next level. That would presumably be stocked by fierce customs officials extorting fees and domestic business partners demanding a 50 per cent cut of Super Redo’s gold in return for allowing access to the market.

The commission hopes to shore up support for trade deals by demonstrating that businesses and people are benefiting. This is clearly not obvious enough from the bloc’s €264bn trade surplus in 2020.

Valdis Dombrovskis, trade commissioner, said: “An assertive trade policy is about ensuring our partners honour their international commitments and, in the process, directly support European businesses and jobs.

As one EU official says: “A trade agreement is nothing but a piece of paper. This is about turning it into concrete reality to help economic operators to tap into the opportunities these trade agreements give.”

The report has examples of how the EU has overcome such barriers. After Egypt imposed a temporary import ban on ceramic tiles the European industry association complained and within days Brussels was lobbying Cairo on the issue. After an initial three months, the measures were not renewed.

One can imagine the lobbying tactics used, politely pointing out the range of assistance Egypt gets from the EU and how unfortunate it would be if it had to be scaled back.

There were 462 barriers among 66 countries surveyed on December 31, 2020. In total the EU removed 33 barriers last year in 22 countries, four in Egypt alone.

But another 41 were created. The usual suspects were prominent: China had the largest number, with 40 (up two), followed by Russia, Indonesia and the US. These bigger countries are not so susceptible to pressure.

However, there are disputes even with close trade partners.

Norway, which is in the single market for goods, maintains high tariffs on processed foods.

Turkey, which has a customs union with the EU, insists pharmaceutical companies produce certain medicines in the country if they want to qualify for patients to use them under its social security scheme. The EU has complained to the World Trade Organization.

As well as dismantling barriers the commission wants to help SMEs export by telling them what the requirements are. A new Access to Markets online platform, had more than 1.5m visitors using the platform in just a year.

And this is just the start. In the next few months Super Redo will have “boost mode”. New powers will tackle distortions caused by foreign subsidies, with China in mind.

Another law aims to crack open government procurement markets, and a third, the due diligence measure, will require companies to track abuses in their supply chain or face punitive action.

In 2026 comes the big one, the Carbon Border Adjustment Mechanism, which will impose tariffs on imports requiring a lot of fossil fuels in order to be made. Which takes us back to where we started.

The suspension of US steel and aluminium tariffs will be welcome news to manufacturers in the EU. As the charts show, the tariffs — along with action against Mexico, Canada, China and other countries — have had a marked impact on trade volumes in recent years, with US companies relying far more on domestic suppliers than those from the rest of the world.

Overall, the tariffs have led to a reduction in total imports of between 6m and 7m tonnes. The impact on the EU has been significant, with US sales falling by more than 1m annually. Claire Jones

Chad P Bown, co-host of the Trade Talks podcast, and Thomas J Bollyky, have written an article for The World Economy about Covid-19 vaccine supply chains and how they emerged in the midst of the pandemic. They ask if additional vaccine doses could have been manufactured more quickly another way and provide a new database mapping vaccines to the product- and location-specific manufacturing supply chains that emerged in 2020 and 2021.

Continuing with the supply chain issue, this truck driver, a 20-year veteran, shares his thoughts on how to fix the shipping crisis in the US. It’s a fascinating piece.

Saudi Arabia has issued licences to 44 multinationals to set up regional headquarters in Riyadh, as the kingdom attempts to lure foreign capital and talent from the United Arab Emirates (Nikkei, $)

And finally, European companies facing pressure on human rights from shareholders and advocacy groups at home have made up the bulk of multinationals leaving Myanmar so far (Nikkei, $) 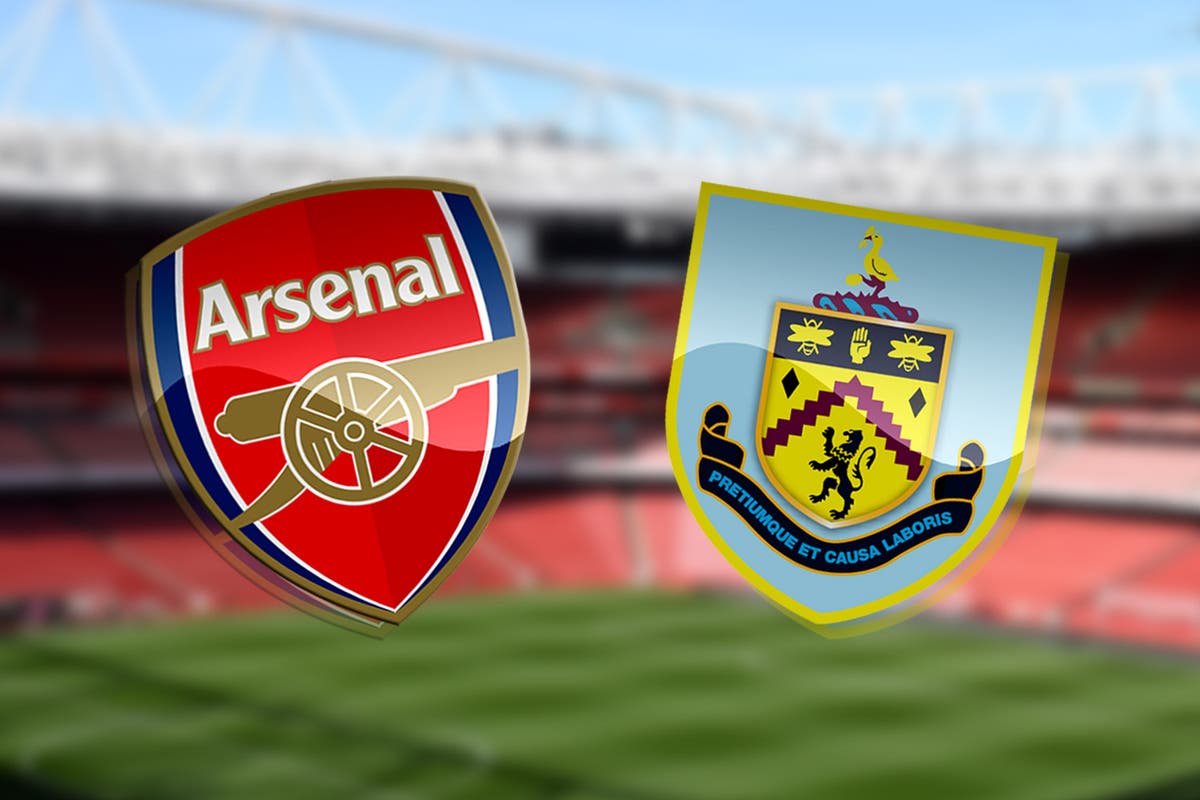 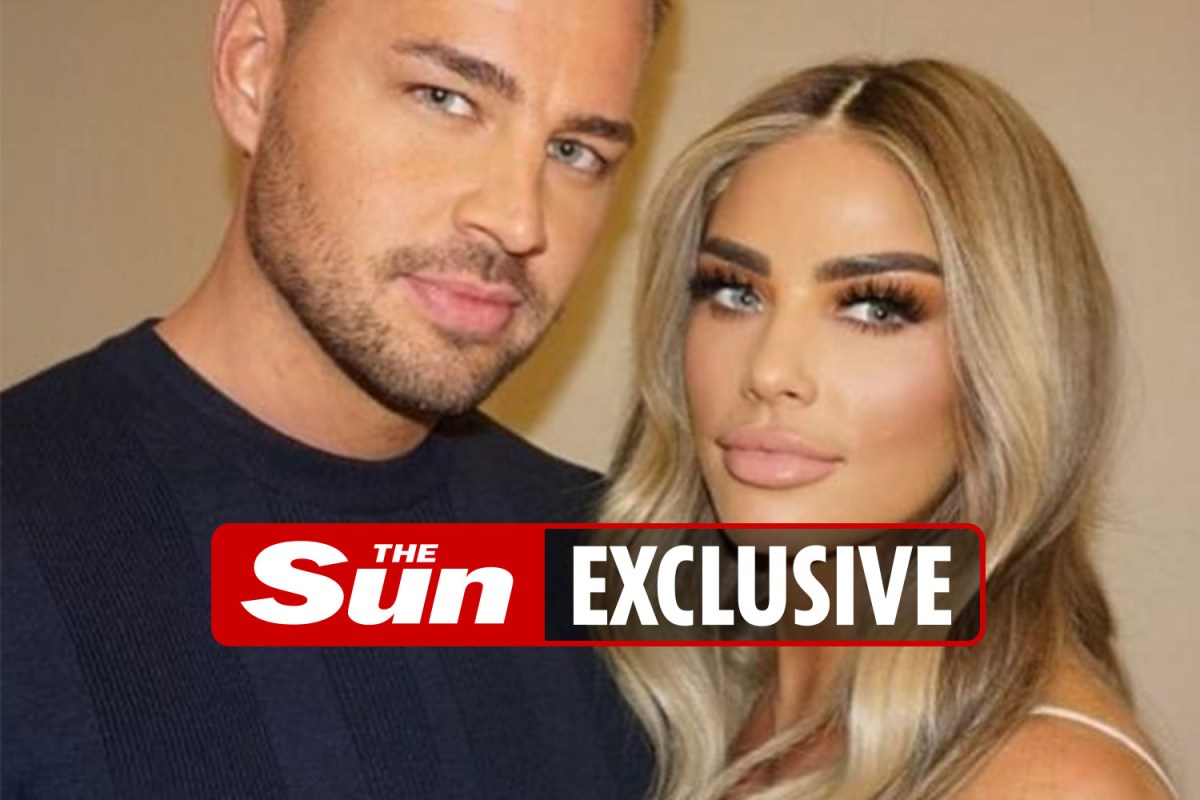 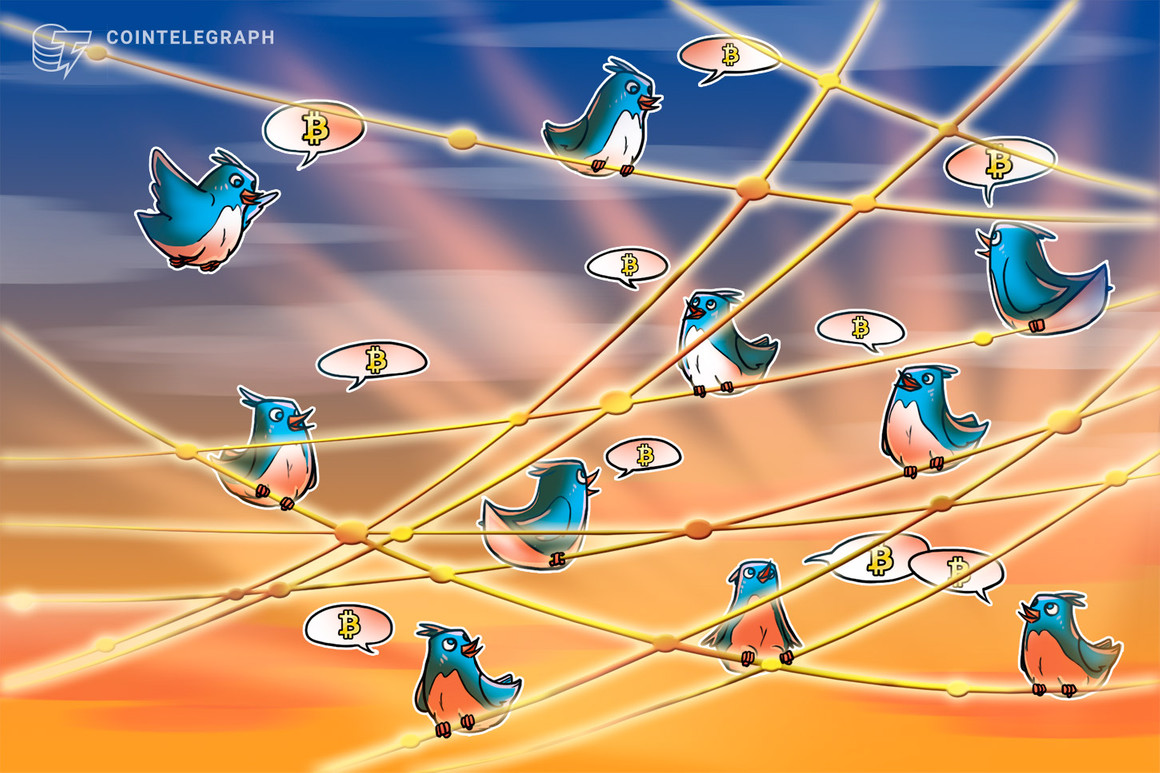 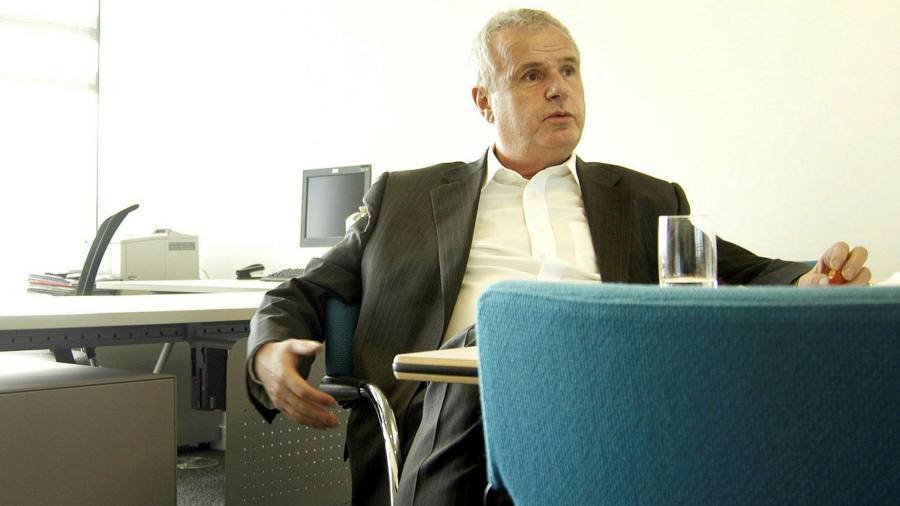