Sign up to myFT Daily Digest to be the first to know about JPMorgan Chase & Co news.

JPMorgan has reached a settlement with French prosecutors over allegations that it helped clients illegally avoid tax and will pay a €25m fine without admitting guilt.

France’s prosecutor for financial crimes said on Thursday that judges at the court in Paris had approved the settlement, ending a long-running investigation without a trial.

JPMorgan was alleged to have helped former managers at the investment company Wendel avoid tax from a series of transactions related to a share-based bonus plan from 2004 to 2007. The bank allegedly provided financing to the Wendel executives to help them minimise capital gains tax, which allowed them to shield over €300m from the tax authorities, according to Agence France-Presse.

An investigation began in 2012 when French tax authorities filed a complaint about the arrangements. They alleged that 11 Wendel executives and three board directors, including the investment company’s heir and former chair Ernest-Antoine Seillière and then chief executive Jean-Bernard Lafonta, benefited from the scheme.

According to AFP, prosecutors argued at a hearing on Thursday that JPMorgan should be permitted to settle the case as opposed to going on criminal trial because it was complicit in the alleged fraud but not at the origin of it and because the company had co-operated.

“We are happy to bring an end to this case, which concerns a single transaction made by clients in 2007,” said the bank in a statement. “Even though we did not offer tax advice on the transaction, we fully co-operated with the investigation and continue to think that we acted in conformity with French law.”

Although the bank’s involvement in the case is now over, it will continue for some other suspects, including Seillière and Lafonta, who have both denied wrongdoing and could face trial next year. They could not immediately be reached for comment.

Wendel itself has not been accused of wrongdoing. It did not immediately return a request for comment.

Such settlements over alleged white-collar crimes are relatively new to France, which only introduced US-style plea bargains in 2016 when it passed an anti-bribery and corruption law called Sapin II, named after then finance minister Michel Sapin.

Since then, French prosecutors have signed nine settlements for financial crimes, including a major one against Airbus that led the aircraft maker to pay €3.6bn in fines to France, the US and the UK.

But the financial crimes prosecutor, a role created in 2013, has also struggled to process cases in a timely manner, prompting some lawyers to criticise its effectiveness in complex corruption cases involving businesses.

Desperate mum homeless with disabled son, 3, could be on waiting list until 2023
12 seconds ago

Desperate mum homeless with disabled son, 3, could be on waiting list until 2023 All Stars aiming for glory this season
1 min ago 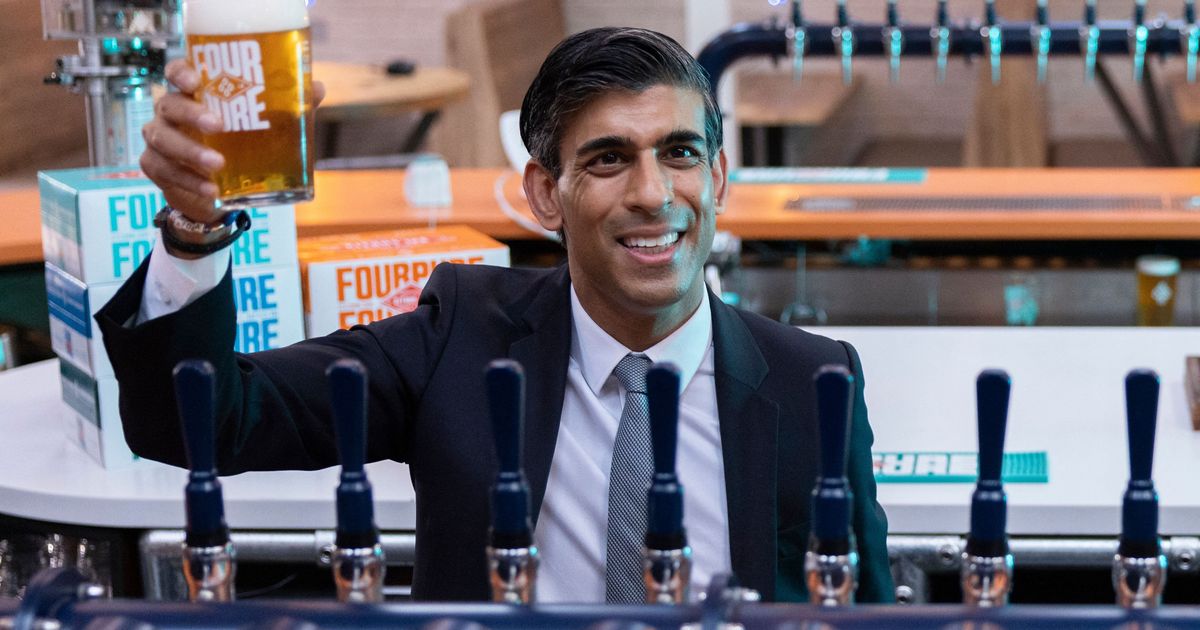