Sign up to myFT Daily Digest to be the first to know about Portugal news.

Jorge Sampaio, Portugal’s former president who died on Friday aged 81, was known as an affable socialist with a life-long interest in human rights, despite being born into privilege.

On the international stage, Sampaio, who held the presidency for a decade from 1996 to 2006, made his mark by presiding over Portugal’s return of its former colony Macau to China, and played an important role in establishing the independence of East Timor.

“He proved that you can be born privileged and turn your life into a battle on behalf of the underprivileged,” said Marcelo Rebelo de Sousa, Portugal’s current president.

Although born into a liberal middle-class family in Lisbon, Jorge Fernando Branco de Sampaio spoke fluent English as a result of spending much of his childhood in the US, where his physician father studied public health, and later in England.

It was as a law student in the 1960s at the University of Lisbon that Sampaio first entered Portuguese politics. As a red-headed firebrand, he joined the student resistance against the authoritarian Estado Novo regime and led the students union between 1960 and 1961. On his graduation in 1961, Sampaio started a career as a lawyer, often defending political prisoners.

After the rightwing regime was overthrown in 1974 in an almost bloodless coup known as the Carnation revolution, Sampaio co-founded a leftwing political movement. But soon after, he joined the mainstream Socialist party (PS) in 1978, becoming its leader in 1989 — a position from which he was elected mayor of Lisbon as the head of a PS-Communist party coalition.

Re-elected mayor in 1993, he interrupted his second term to run successfully for the presidency in 1996. He was re-elected to another five-year term in 2001.

Abroad, Sampaio is perhaps best known for presiding in 1999 over the return to Chinese rule of Macau, the small territory close to Hong Kong that Portugal had ruled in different ways since the 16th century. He later expressed regret in an autobiography that Portugal had not succeeded in leaving behind a greater cultural legacy.

Sampaio was also recognised for his unstinting efforts in support of independence for East Timor, the former Portuguese colony off northern Australia that neighbouring Indonesia invaded and annexed in 1975 while Portugal was in the throes of domestic political upheaval.

He championed sending a multinational peacekeeping force, supported by the US, to quell violence sparked by pro-Indonesian militia after the East Timorese voted for independence in a 1999 referendum backed by the UN. The territory became a sovereign state in 2002.

“He was a great defender of the East Timorese cause and played a crucial role in the political and diplomatic solution that led to independence,” José Ramos-Horta, a former president of East Timor, told Portugal’s Rádio Renascença.

In 2004, Sampaio’s refusal to call an early election after José Manuel Barroso quit as prime minister to head the European Commission was denounced by opposition parties, including his own.

He relented four months later and dissolved parliament, believing, as he said later, that the country was running “adrift” under Pedro Santana Lopes, Barroso’s appointed successor.

Sampaio is survived by his second wife, Maria José Ritta, and their two children. The government has decreed three days of national mourning. 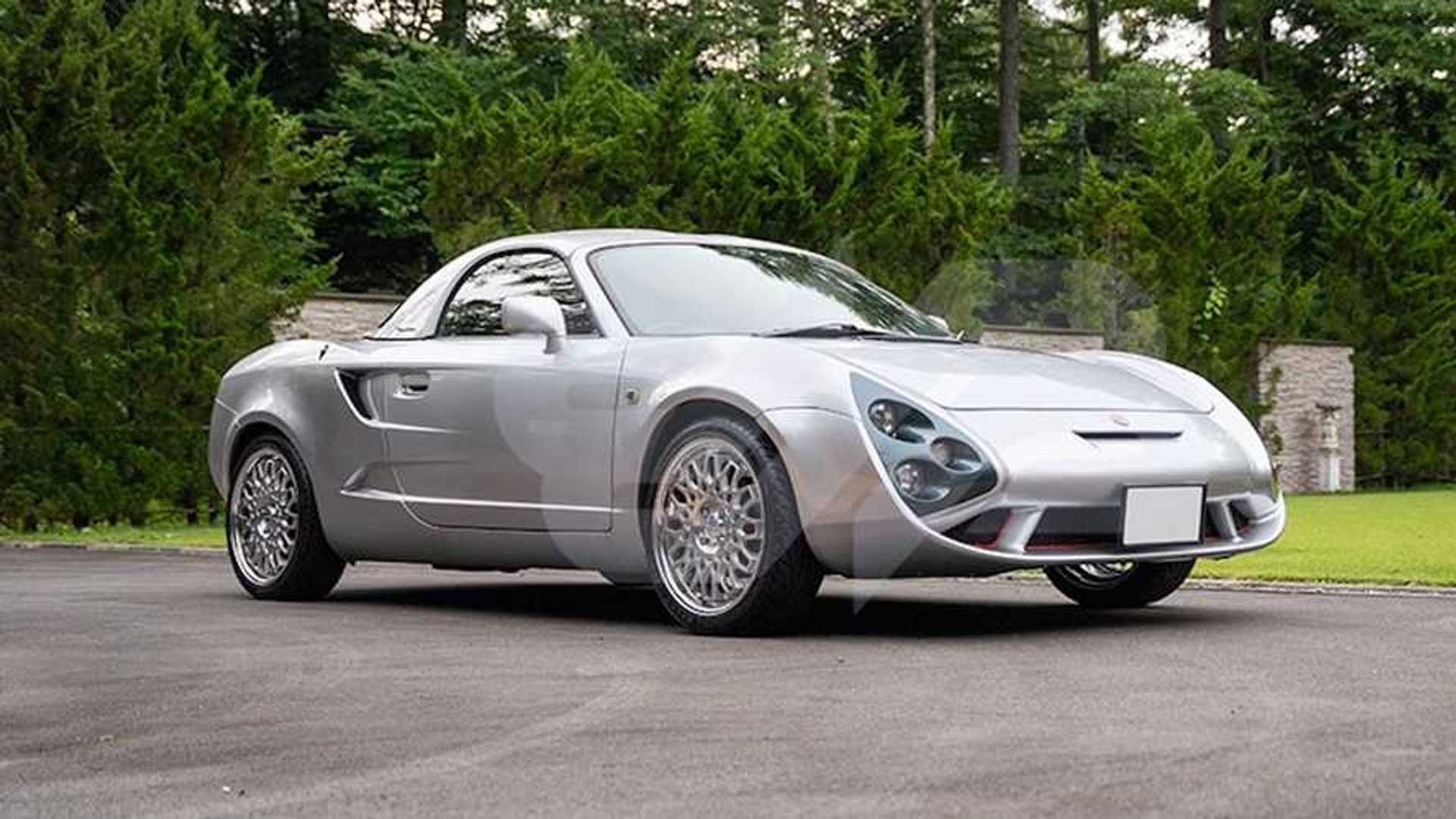 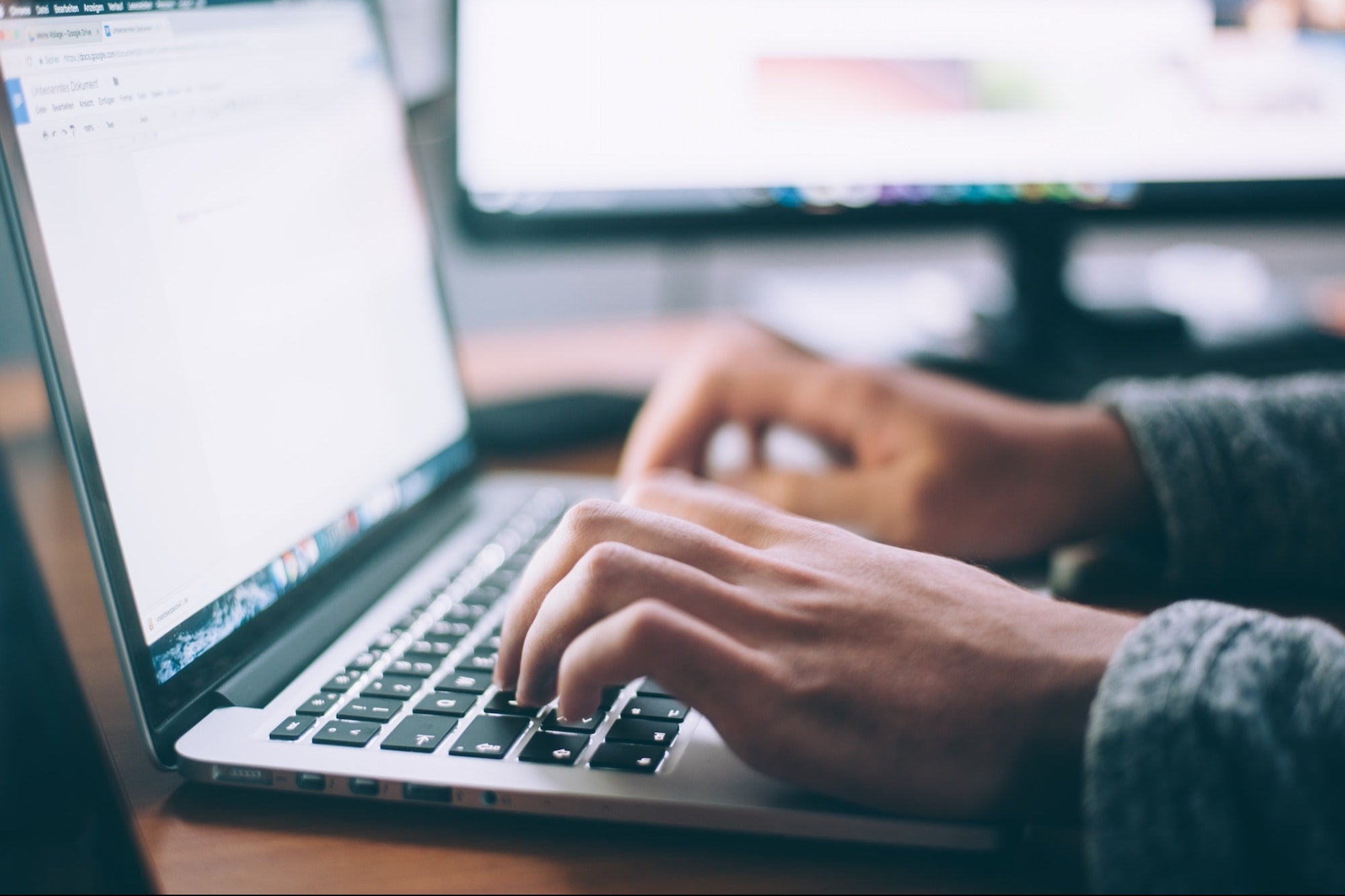 How to Launch a Lucrative Copywriting Side Hustle
4 mins ago